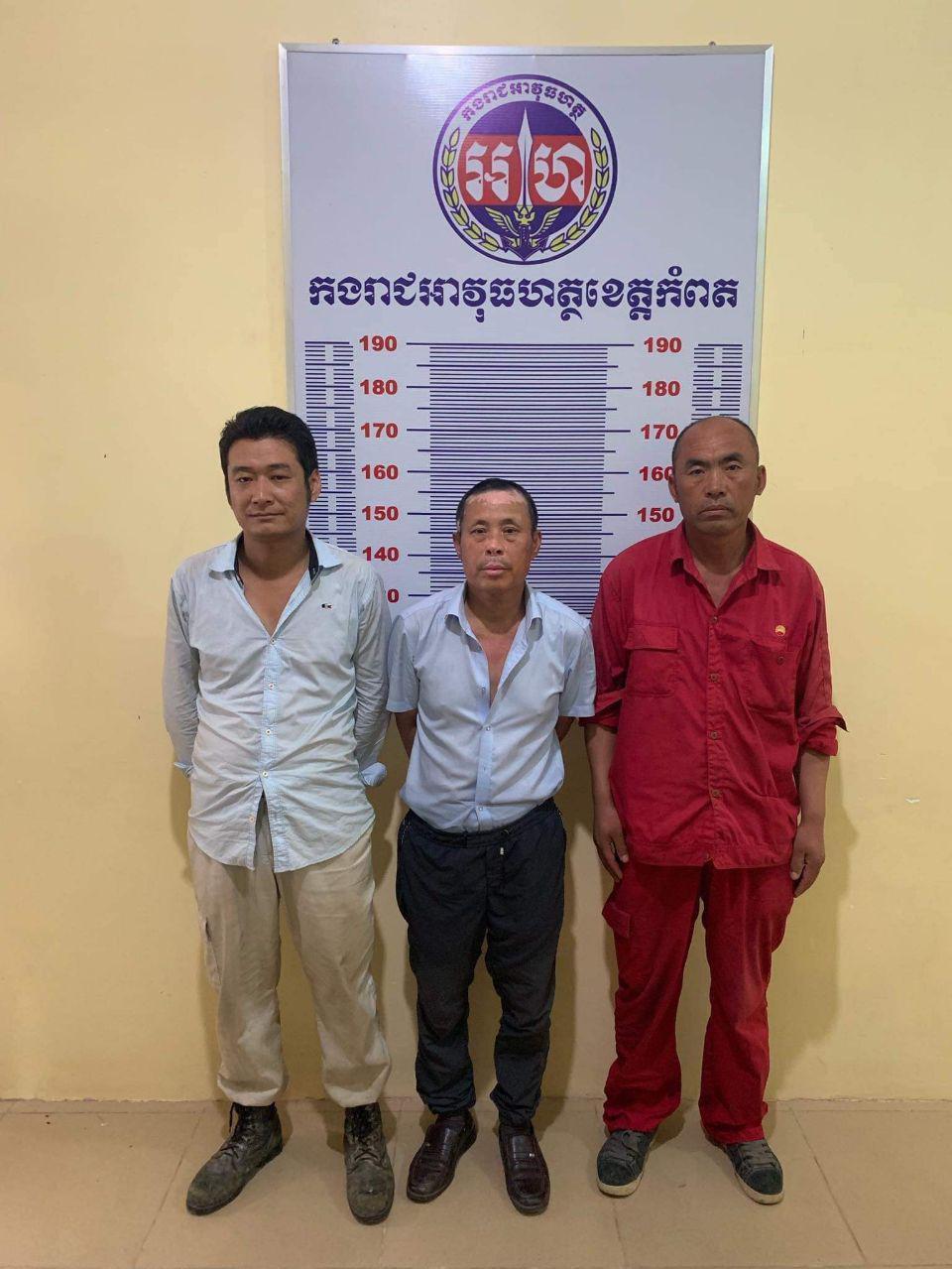 Cambodia Breaking News (Kampot): On July 7, 2019, at 2:37 pm, the criminal officer of the Ministry of justice collaborated with the local Royal Gendarmerie to detain 3 Chinese men who were found at a house on a farm belonging to a high-ranking government official, Samdech Pichey Sena, in Kon Sat village, Teukchou district, Kampot. The motive for their presence there, or the charges against them, are not stated.

The suspects were identified as JIANJIANDONG, 34-year-old, ZHENG BAO JU, 51-year-old, and LIU JIN CAI, 47-year-old. They were sent to the Kampot Royal Gendarmerie HQ, following the legal procedure. 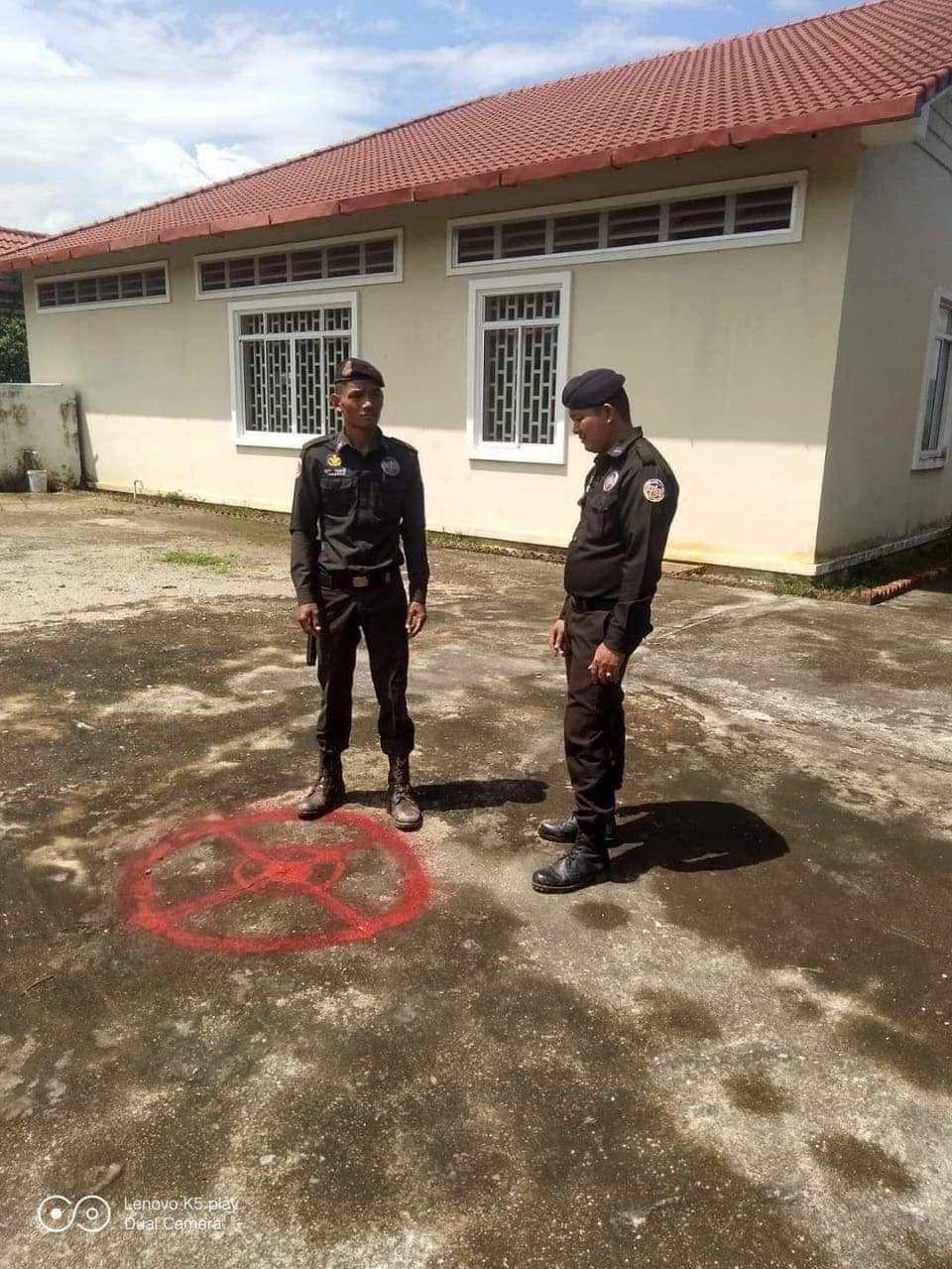 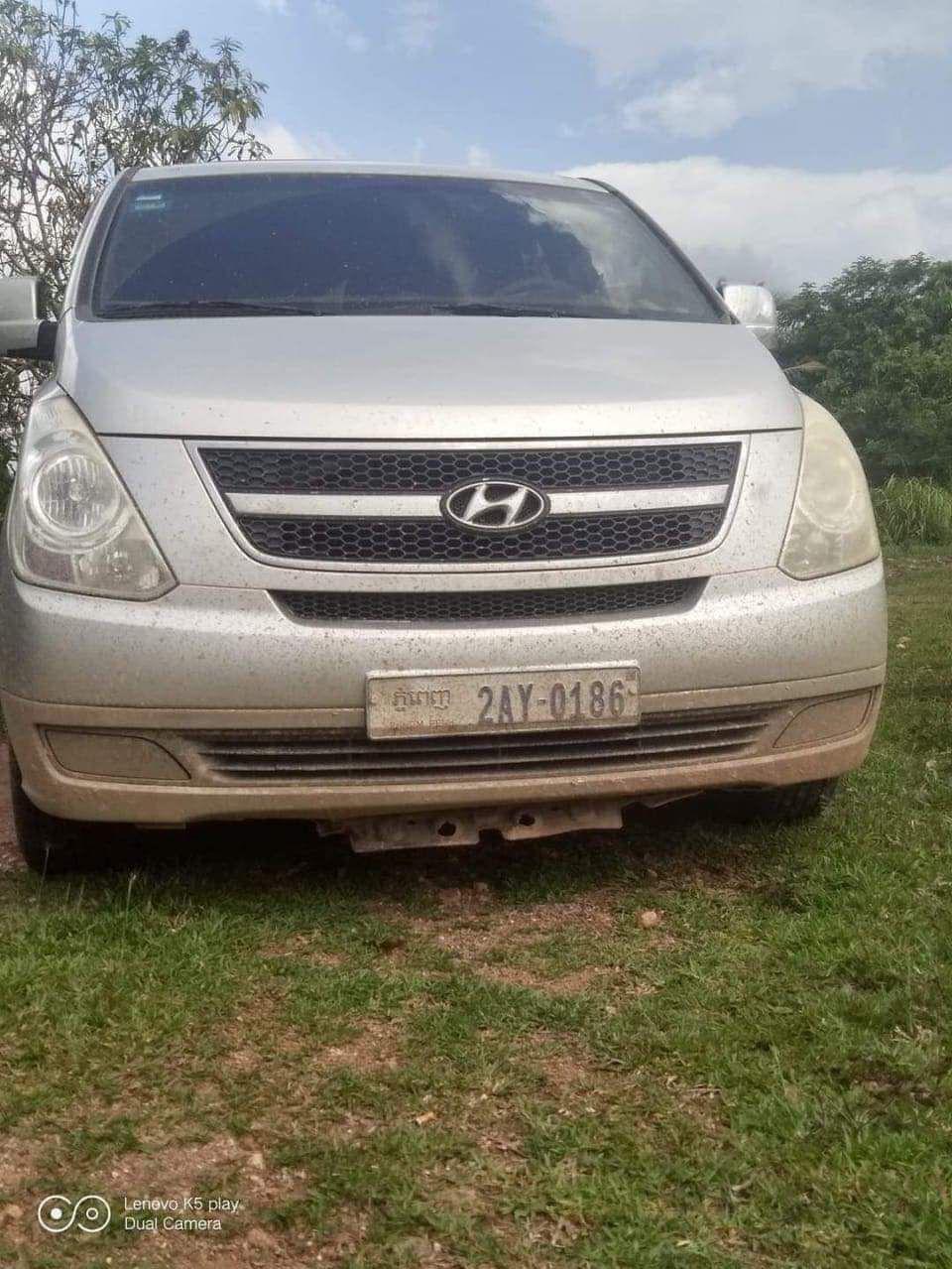 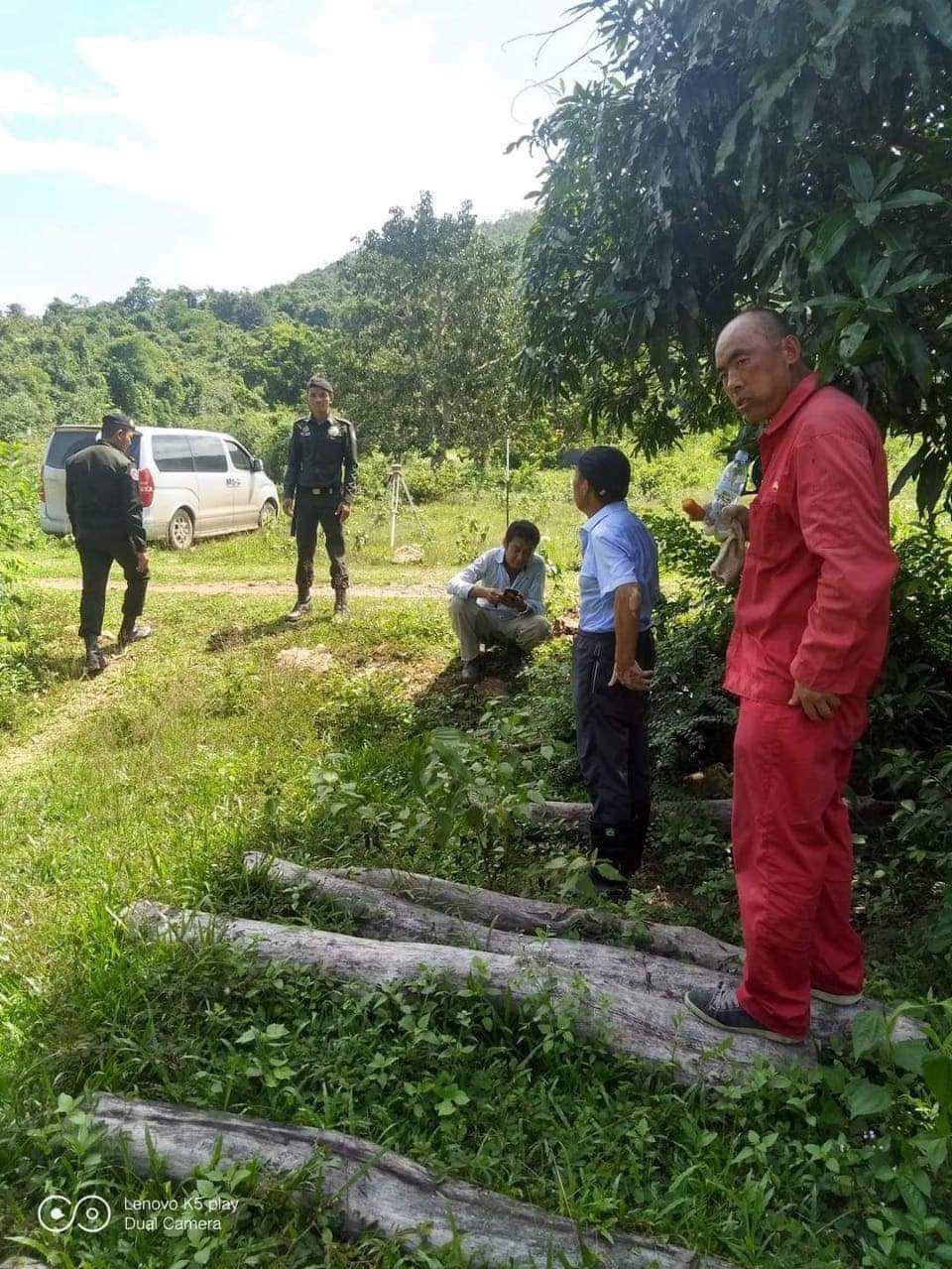 Maybe they were looking to turn it into a casino, little bit confused as to the significance of the red circle though.
Top

Shit, maybe one of them is the Zodiac Killer. 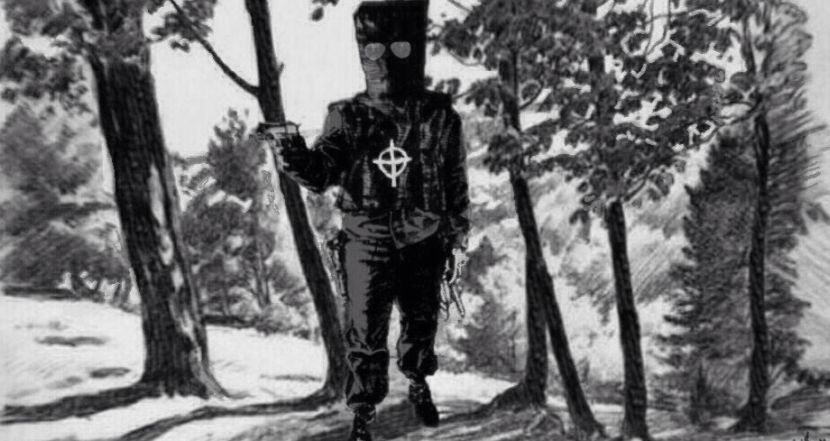 Lol, wouldn’t surprise me at all in the kingdom of madness,
Top
Post Reply Previous topicNext topic
4 posts • Page 1 of 1