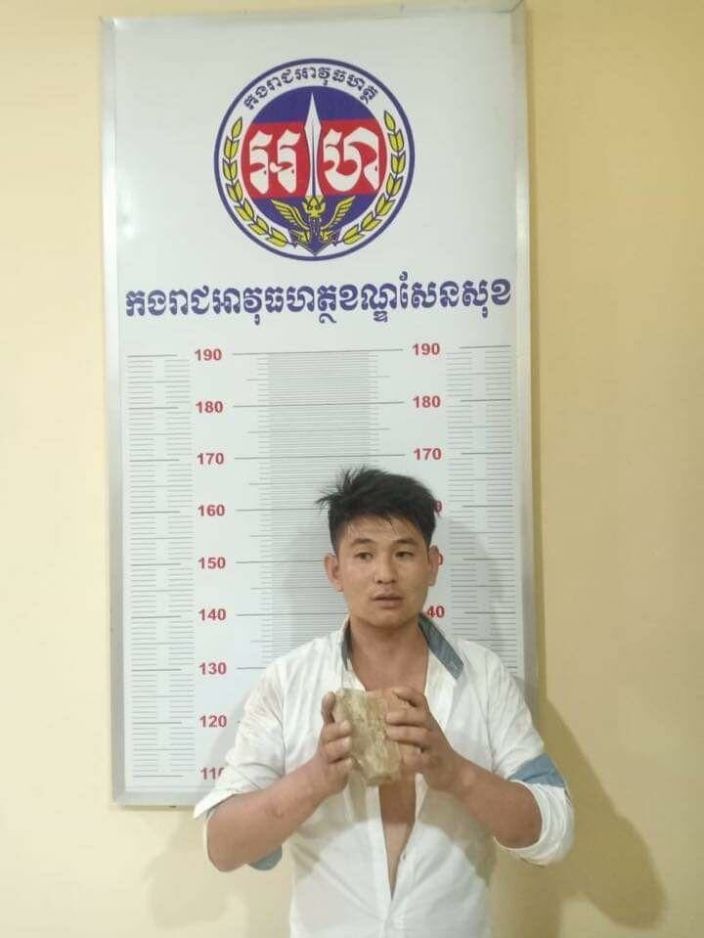 Cambodia News (Phnom Penh): On January 13, 2020, at 6 pm, a 33-year-old Chinese man, CHENG JAI PENG, a decorator, was arrested for hitting his Chinese boss on the head with a rock, in Sangkat Phnom Penh Thmei, Phnom Penh. The victim, LI DAOZHONG, a 50 years old construction owner, was seriously injured. 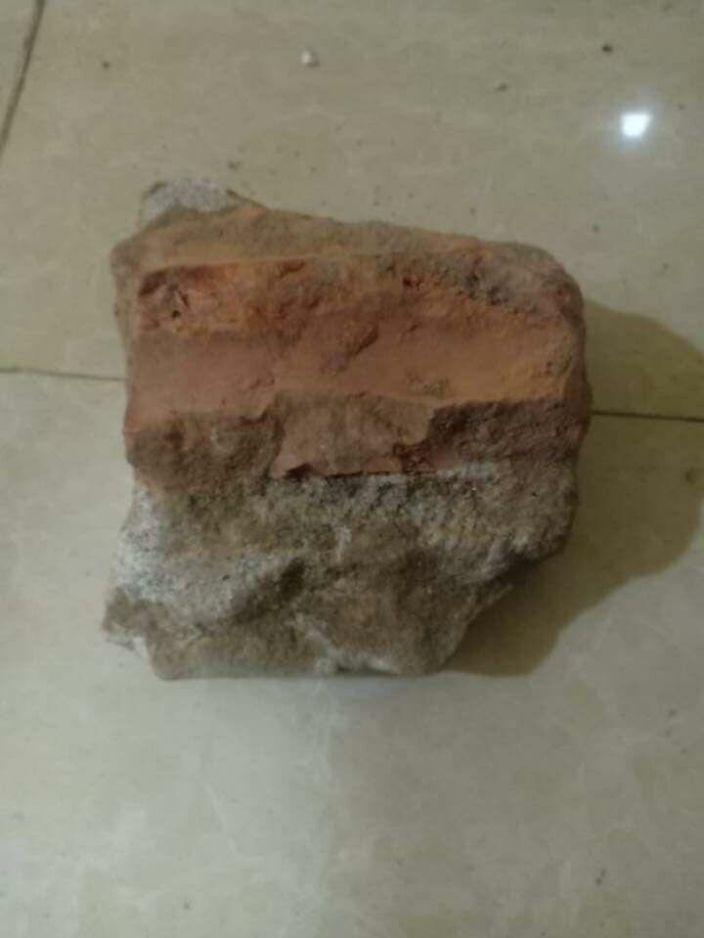 Before the incident, the victim and the suspect were in Lexus car RX300 together, when the suspect asked his boss for an advance on his salary. The boss did not agree, and there was an argument. A while later, the car stopped for victim to go to the toilet, and when he came back, the suspect used a rock to hit him on the head. Following the attack, the victim tried to run away, but was arrested by the local police. 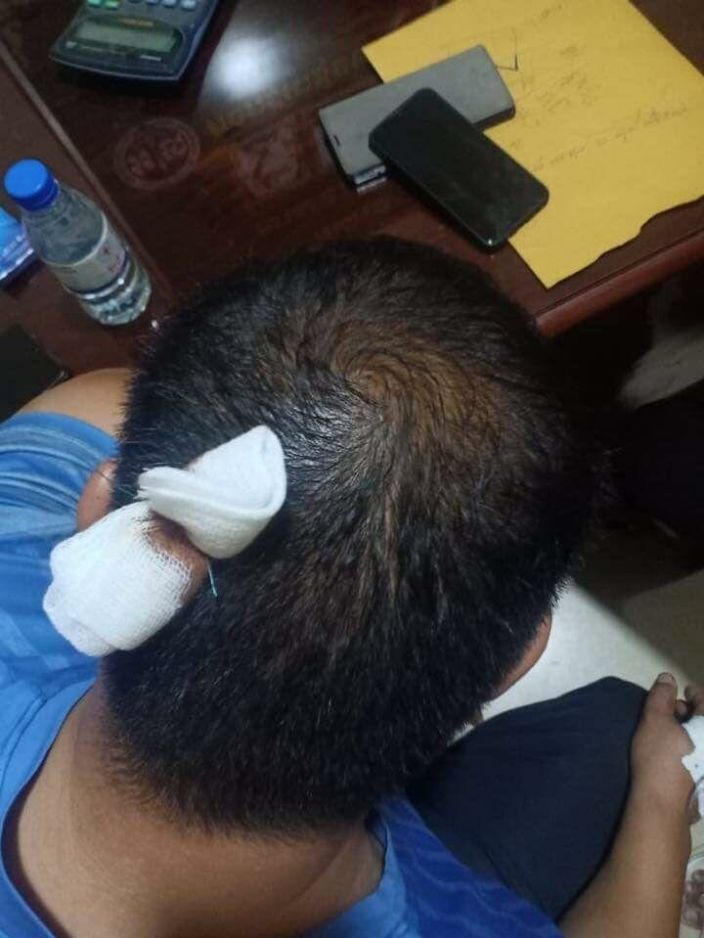 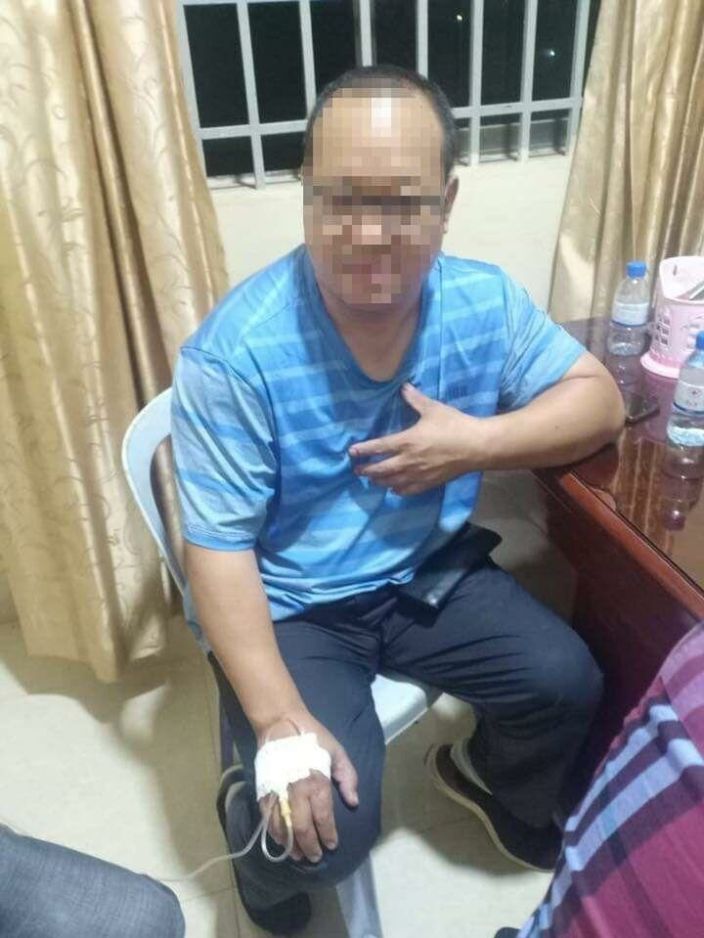 The suspect is charged with assault with a weapon, and police are now preparing the case to be submitted to court.
Cambodia Expats Online: Bringing you breaking news from Cambodia before you read it anywhere else!

See, economic Darwinians - this is what happens when you don't have strong unions and an industry wide collective bargaining regime.