Chinese Man Arrested with Drugs and Gun in Hand

Chinese Man Arrested with Drugs and Gun in Hand 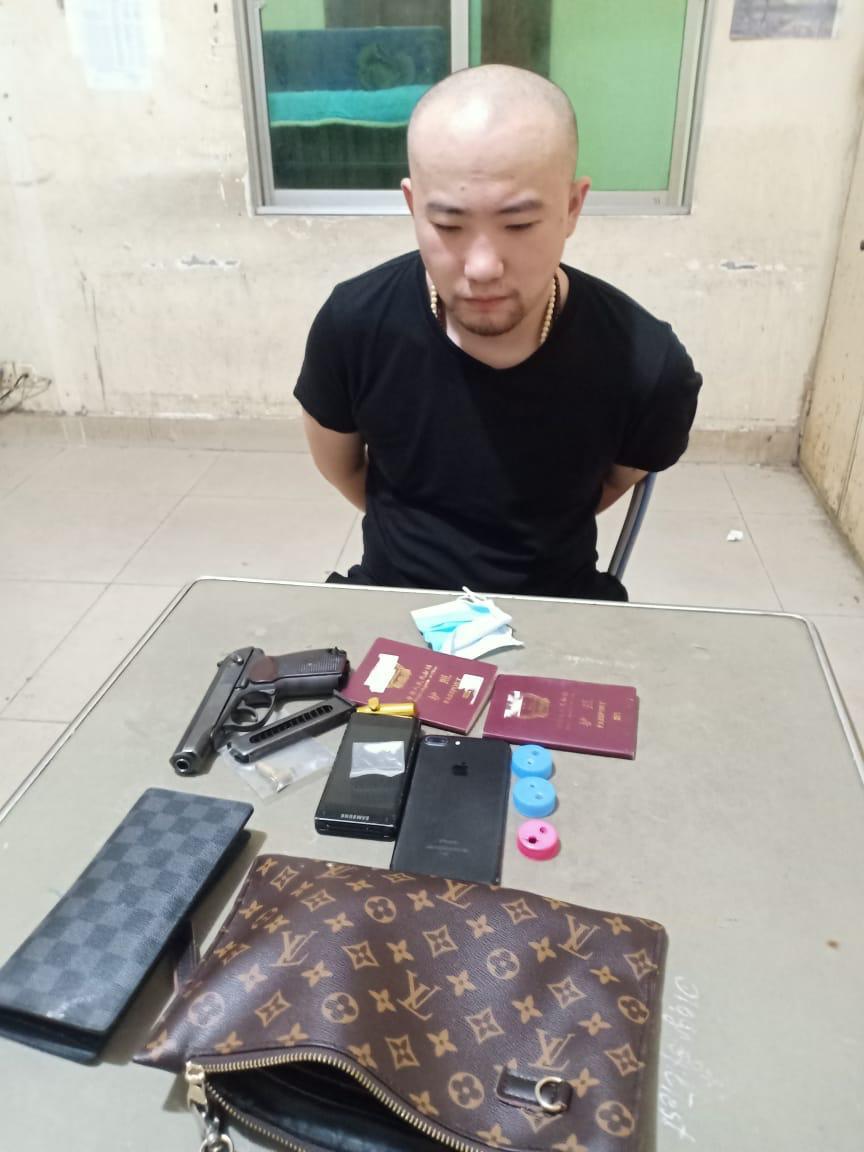 Phnom Penh, Cambodia News: At 8 pm on February 15, 2020 Chamkar Morn police and criminal police arrested a Chinese man with a K59 pistol and some drugs at The Bridge Shopping Center in Sangkat Tonle Bassac. 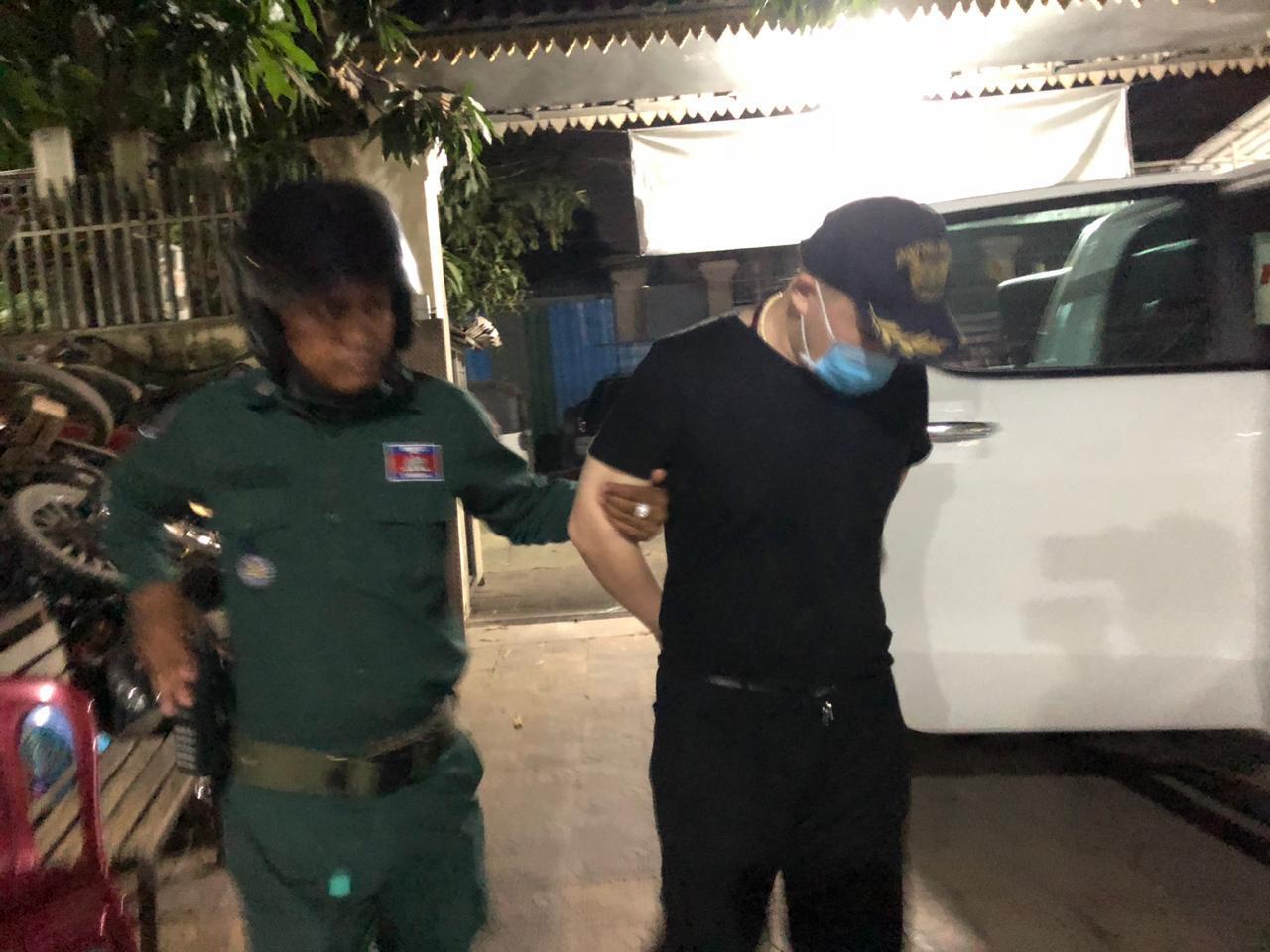 The suspect, ZHAO YUHANG, a 24-year-old Chinese foreign resident was surprized by local police in possession of the K59 handgun, who then immediately called the police armed intervention force to the scene. The suspect gave up his weapon to the authorities without a struggle, and he was also found to be carrying a bag containing a packet of crystal methamphetamine, drug paraphenalia and two passports. Through an interpreter, the man told police that he had bought the gun and drugs from an unknown man, aged about 40, for US$800. 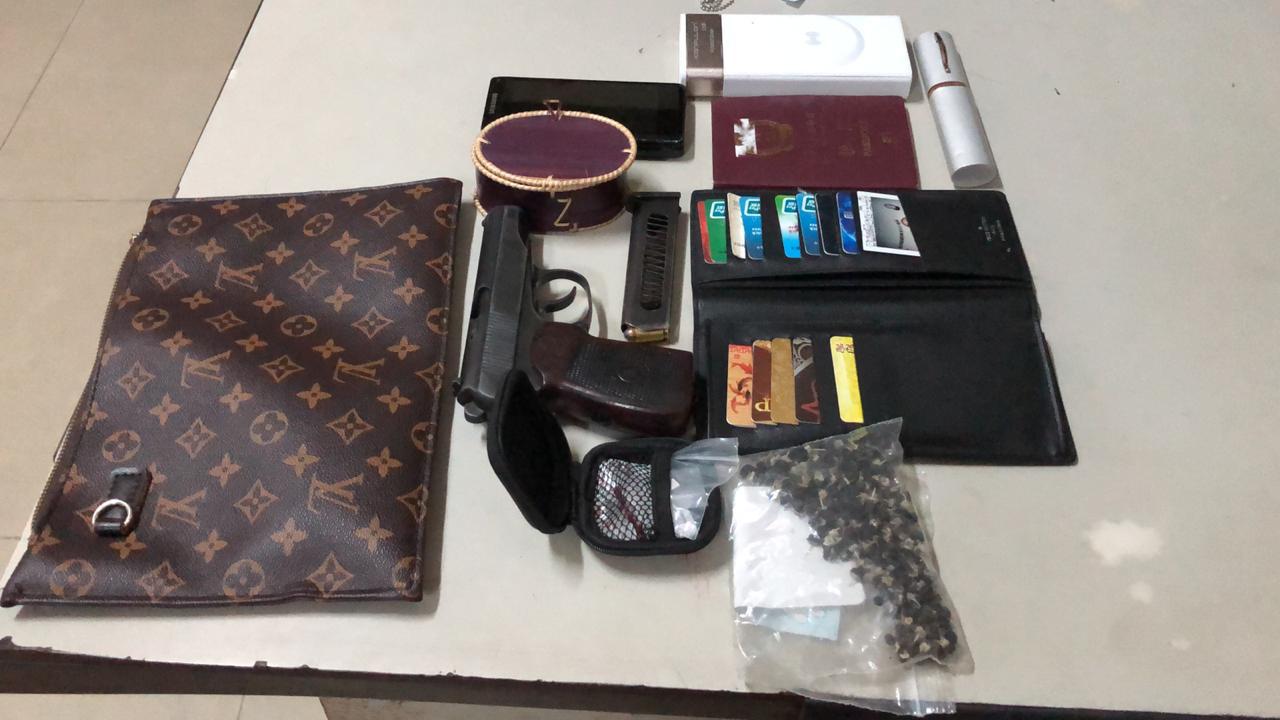