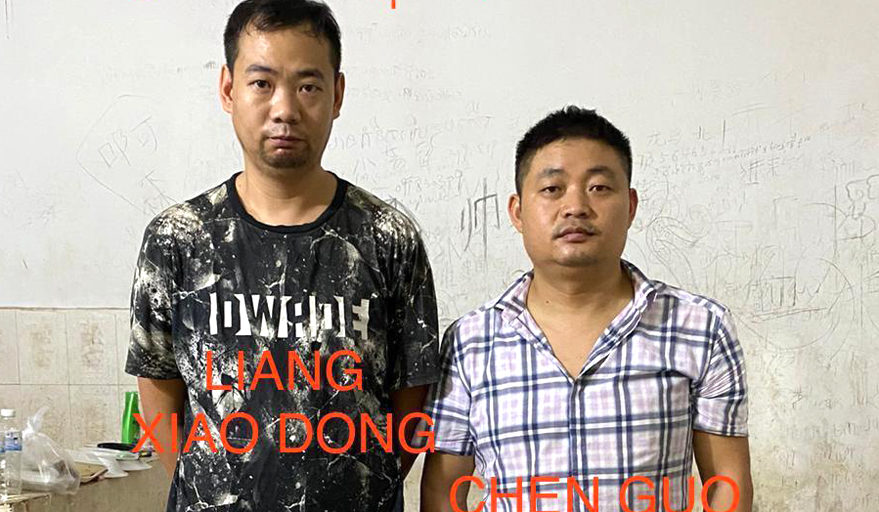 Cambodia News (Sihanoukville): The attention of Sihanoukville police was directed toward two Chinese men, LANG XIAO DONG, 35 years old, and CHEN GUO, 42 years old, on November 02, 2019, at 09:40 am, in Sangkat 3, Sihanoukville, after gunshots were fired in rented premises.

After questioning, the police found that it was in fact another Chinese man, CHENG XINHAI, who had fired the shots and then ran away. He was using drugs in the room, when he argued with his wife and fired the gunshots. He is currently being sought by police. 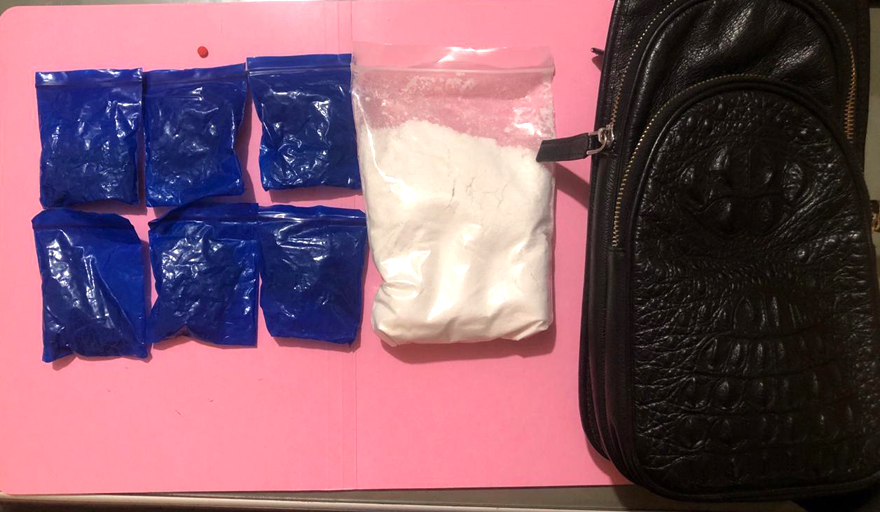 The two suspects tried to run away with a gun and a bag of drugs, but the police caught them before they could get away. After questioning the two suspects, the police confiscated 40 bullets, a big pack of white powder drug, and six packs of WY pills weighing 1,188 grams.
Cambodia Expats Online: Bringing you breaking news from Cambodia before you read it anywhere else!