Chinese Gangsters Were Kitted Out for Night of Crime

Chinese Gangsters Were Kitted Out for Night of Crime 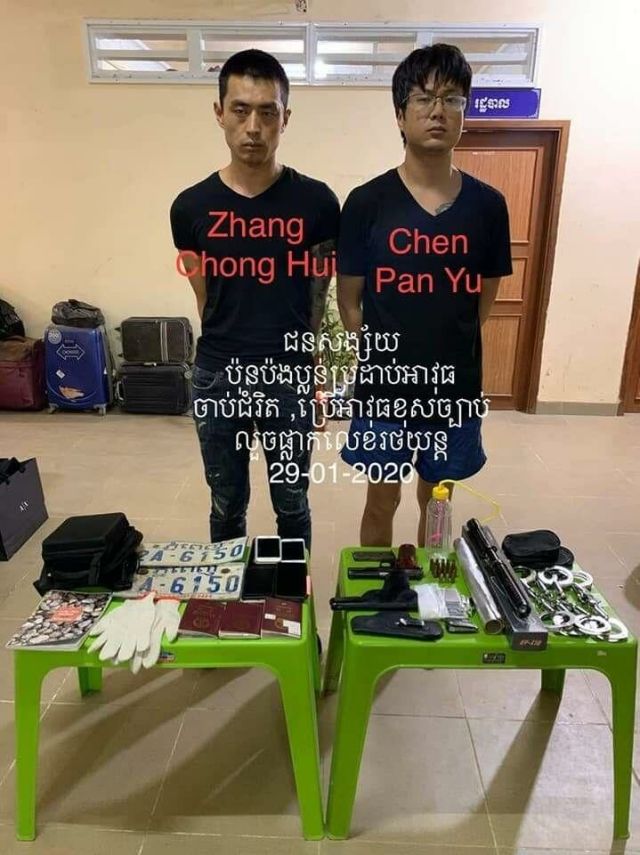 Cambodia News, Sihanoukville: On January 29, 2020, at 5:00 am, a Sihanoukville Criminal Police patrol spotted a suspicious looking vehicle in Village 5, Sangkat 4, Sihanoukville. When they signaled to the Highlander, plates Prey Veng 2A-0718, the Chinese driver did not stop, but attempted to escape and lose the police who were chasing them. 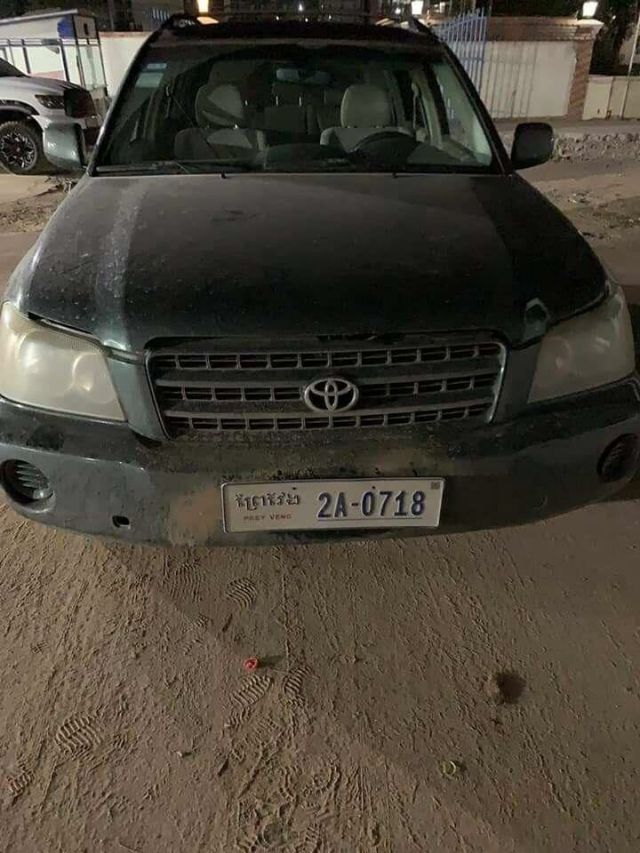 Eventually, the police caught up with the car, and apprehended two Chinese nationals, while a third man ran away. The two suspects have been identified as CHEN PAN YU, male, age 28, and ZHANG CHONG HUI , male, 33, both Chinese nationals residing in Sihanoukville with no declared job. 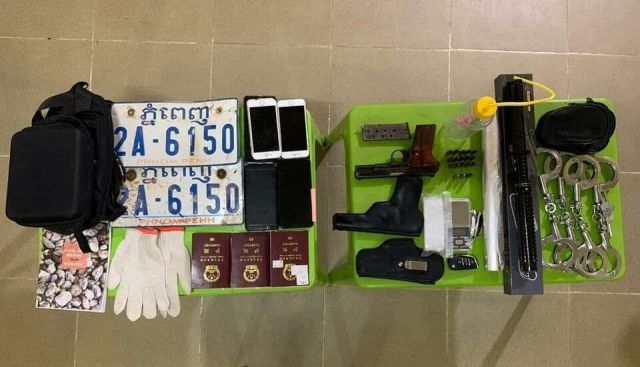 On inspecting the vehicle, the officers found that it contained all the necessary equipment for a night of crime, be it moto-theft, hold-ups, kidnapping with torture and extortion, robberies or burglaries.
Cambodia Expats Online: Bringing you breaking news from Cambodia before you read it anywhere else!