First, the utmost respect for your father and his contribution in WWII - my grandfather was a landing craft pilot for those landings; he never got to see the beach scene in Saving Private Ryan, but it lived up to everything he told me and I imagined when I was just 6 or so years old before he passed away.

However, I must protest - the USA joined two whole years late, and had to be dragged in by the Japanese, AND the RAF defeated the Luftwaffe in the Battle of Britain that most definitely stopped any invasion of Great Britain. The tide had already turned as the British Commonwealth was really getting into gear at this stage; defense of Britain I don't think was ever considered a problem after the Battle of Britain, reclaiming Europe however a much bigger problem. Hitler himself rued the day the British joined the war, knowing that it was already "the beginning of the end" - will try to find the direct source, I got it from Martin Gilbert's excellent book on WWII, the best I read by far.

Ok, I give up. What is the connection between Chinese gangsters in Sihanoukville and grandfathers from Kansas ? We're in Cambodia, not Kansas.
I get that it must suck to be stuck in Kansas, but that is not the topic. 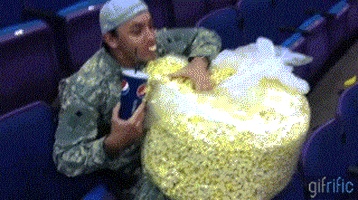