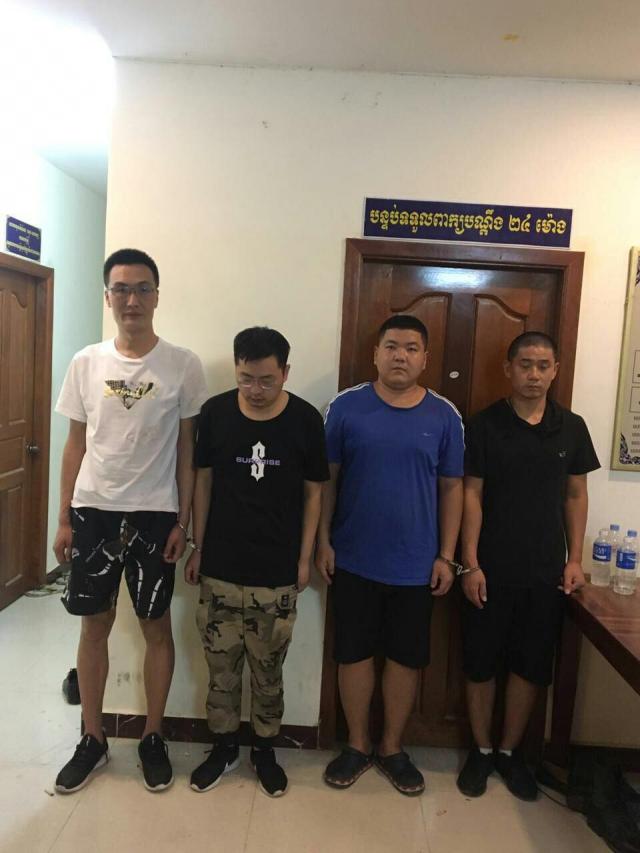 Cambodia Breaking News (Phnom Penh): On September 10, 2019, a group of 4 Chinese men were detained by police after an attack and attempted kidnapping on another Chinese national in front of Dom Rey Thom guesthouse, Sangkat Katab2, Khan Porsenchey, Phnom Penh. 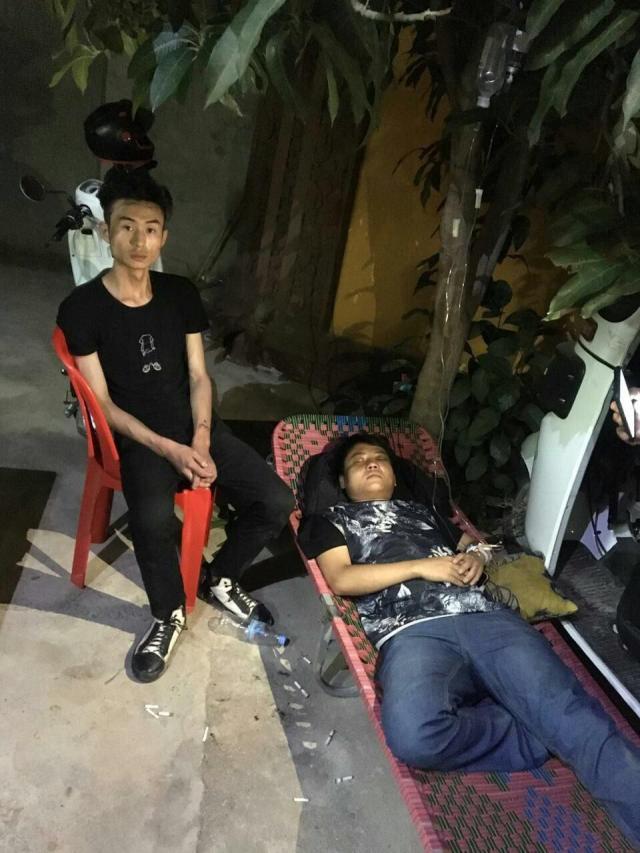 Before the incident, the group of 4 Chinese men attacked the victim and tried to force him into their car, an RX300. Then the police arrived on the scene and detained all the suspects for questioning.
The report says that the suspects were "reeducated" and agreed to stop attacking people. This sounds as if the attackers were released, but this remains unconfirmed.

Re: 4 Chinese Detained for Attack and Attempted Kidnapping

Emperors of the world 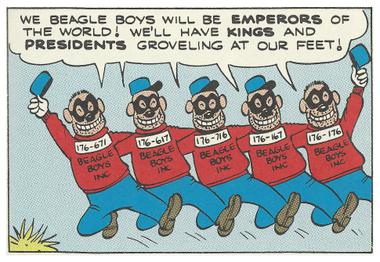 Re: 4 Chinese Detained for Attack and Attempted Kidnapping

The suspects say that it was simply a drunken dispute between friends. The victim has flown back to China for further treatment.

Col Sarann noted that at about 2pm on Tuesday, the four suspects and the victim, who were friends, had lunch together at a restaurant located in Kakab II commune.

Col Sarann said that the five had alcoholic beverages at lunch. They became drunk and got into an argument, during which four of them began beating the victim until he became unconscious.

“They were drunk and the four suspects argued with the victim,” he said. “They then beat the victim, breaking his nose and injuring both of his eyes, until he eventually lost consciousness.”

“After beating the victim and seriously injuring him, they dragged him out to put him in a car, with the intention of letting him go in a place in the outskirt of the city,” Col Sarann said.

“However, while they were dragging the victim, district police forces guarding nearby intervened and arrested the four of them on the spot,” he added.
https://www.khmertimeskh.com/50642878/f ... d-assault/
Cambodia Expats Online: Bringing you breaking news from Cambodia before you read it anywhere else!