Cambodia News (Sihanoukville): There has been a report that on December 10, 2019, at 9 am, an unidentified Chinese man, who is working as a construction worker on a Sihanoukville building site, attacked a police patrolman in the village 5, Sangkat 04, Sihanoukville. The motive of the attack has yet to be determined. 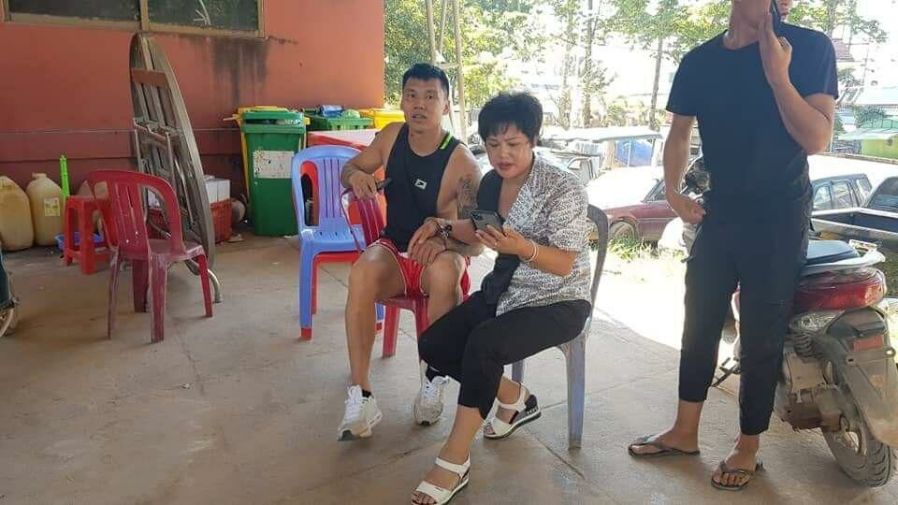 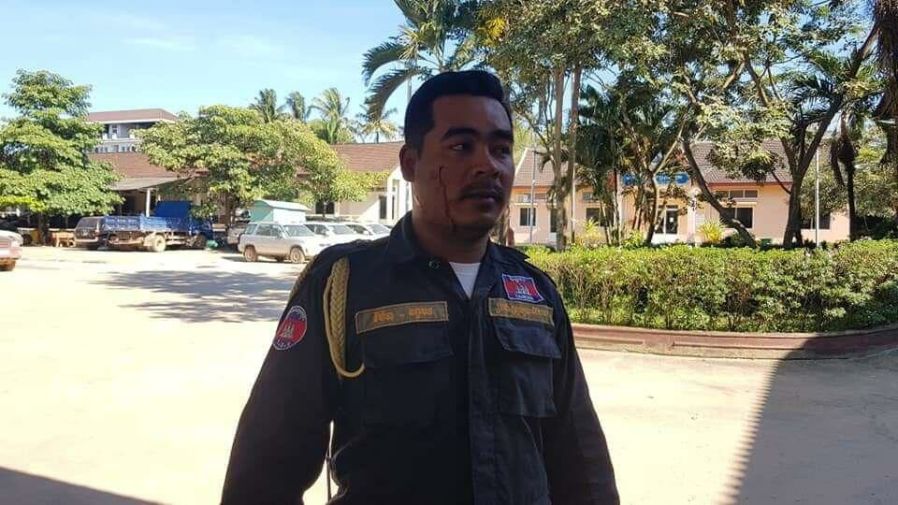 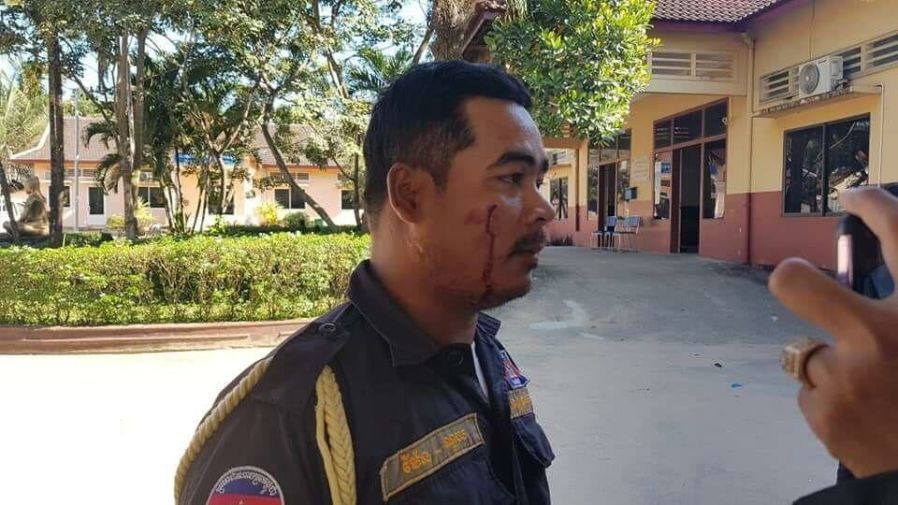 They should gag and hog-tie the lot of them and send them home with empty pockets, then tell Xi anyone coming must pass scrutiny and pay a bond.

That'll be another one deported back home hopefully
Top

From the link above:
The report says that at about 9 am on December 10, 2019, at a construction site in Village No. 4, Sangkat 04, Sihanoukville, a Chinese man was arrested by police after attacking a policeman.

According to witnesses at the scene, before the incident, the Chinese person mentioned above had been arguing with the Khmer construction workers and had resorted to violence, kicking at least one worker. When a police officer attempted to intervene to prevent further violence, the Chinese national is alleged to have attacked and injured the officer.
The Sihanoukville Police Inspectorate have arrested the suspect and sent him to the municipal police chief for questioning and legal action.
Cambodia Expats Online: Bringing you breaking news from Cambodia before you read it anywhere else!

There may, however, be mitigating factors.,
eg, it was a local cop he attacked after all,
and we know that although attacking a cambodian local cop is not usually justified under the law, it is often perfectly understandable.
Top
Post Reply Previous topicNext topic
6 posts • Page 1 of 1