The police said the BMW 730d was being driven in a west to east direction when it smashed into a tuk-tuk, plate no. 1E-0289, causing the driver to be seriously injured. The victim was taken to a Vietnamese hospital.

The police took the damaged car and the tuk-tuk to the police station waiting for both sides sort out the problem. (Presumably waiting for an offer of appropriate compensation by the driver of the BMW.) 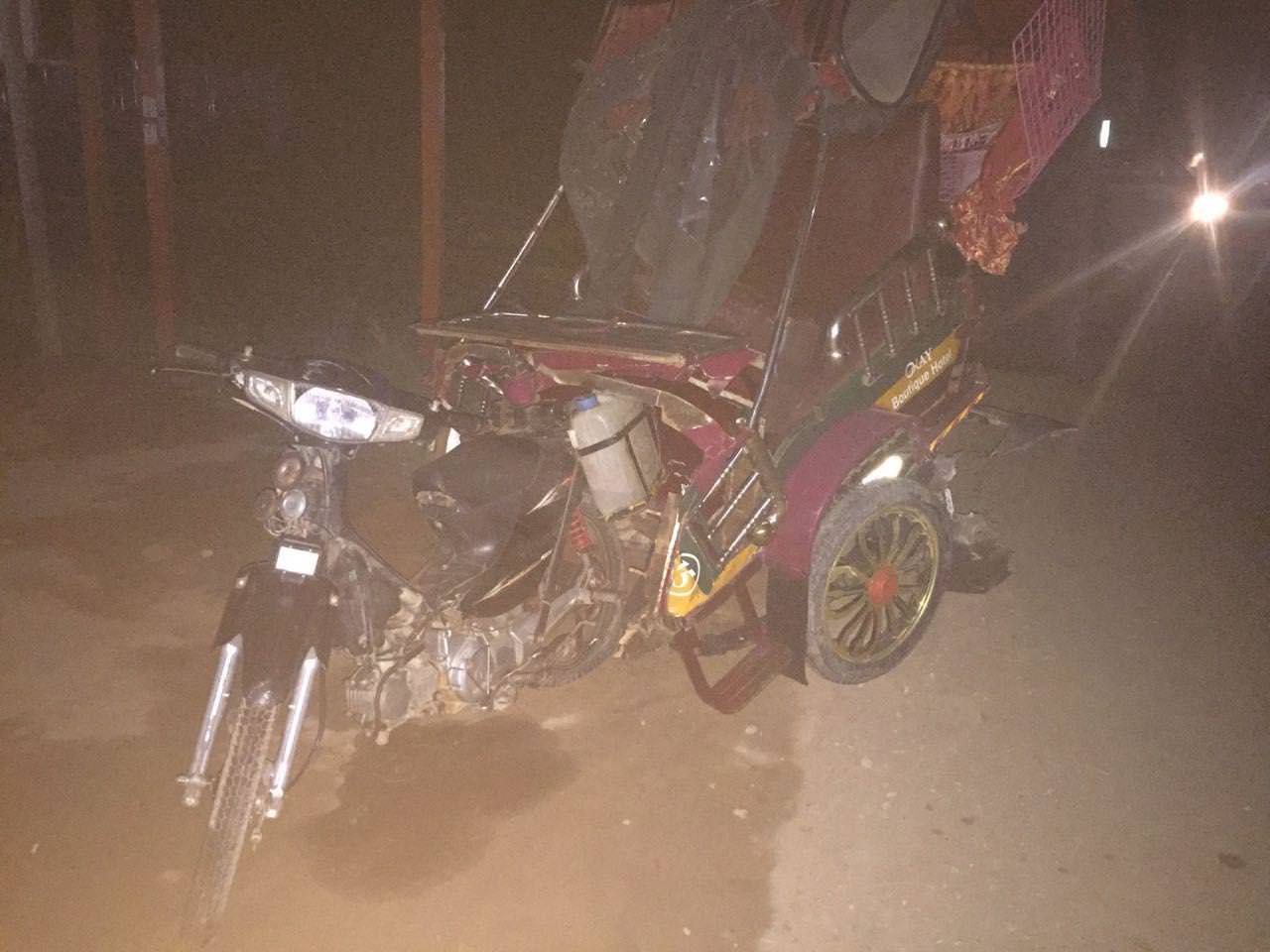 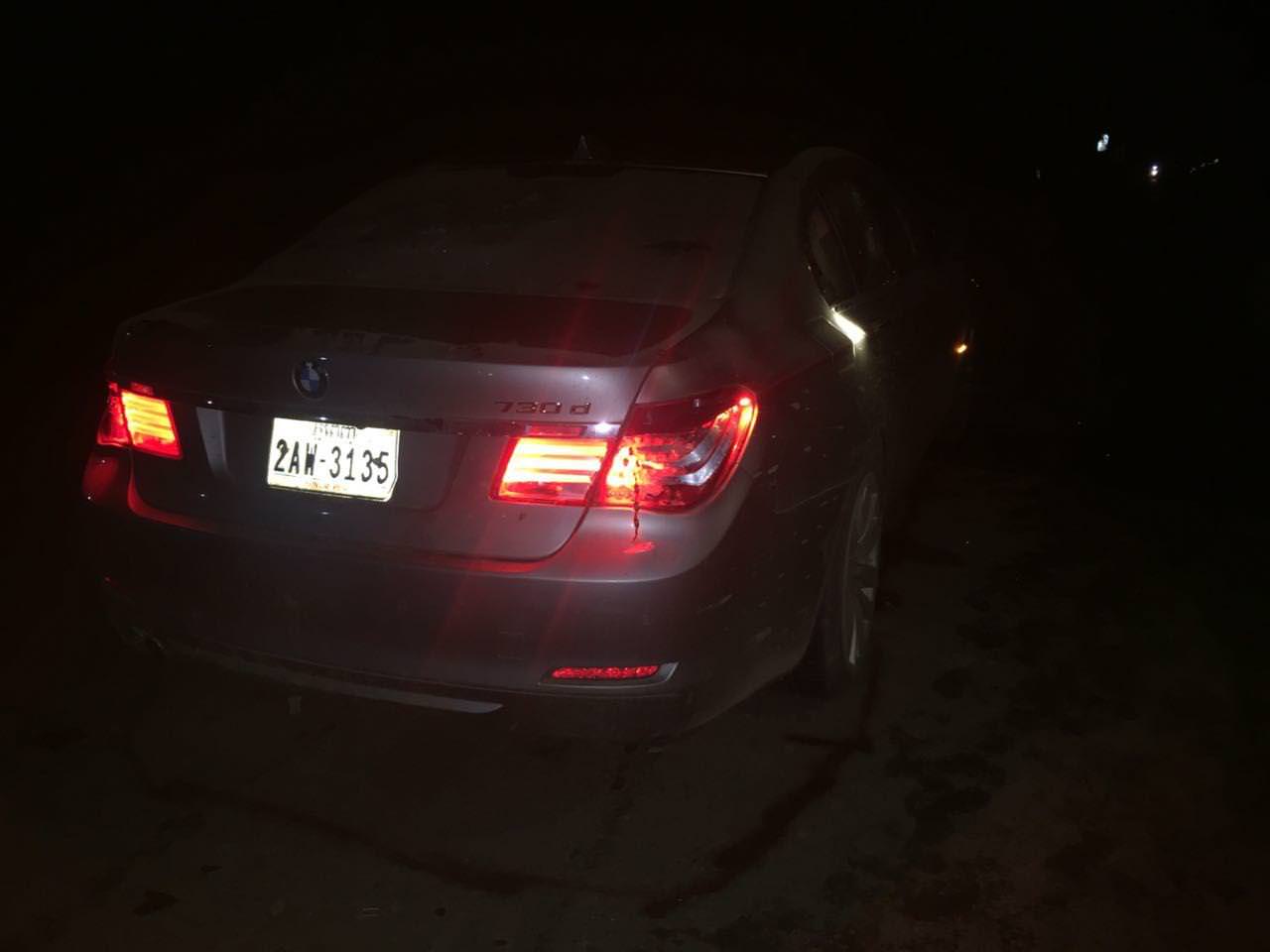 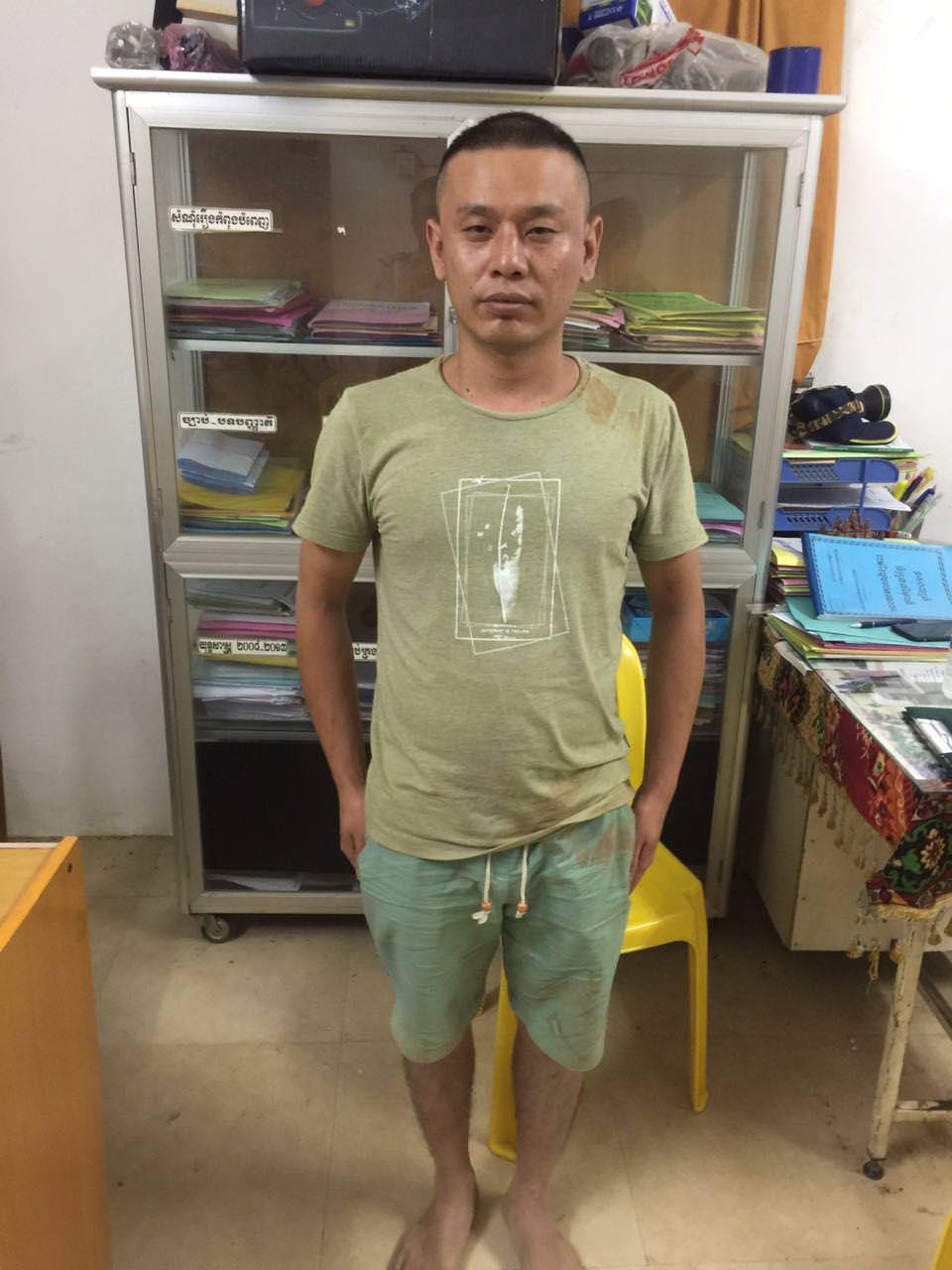 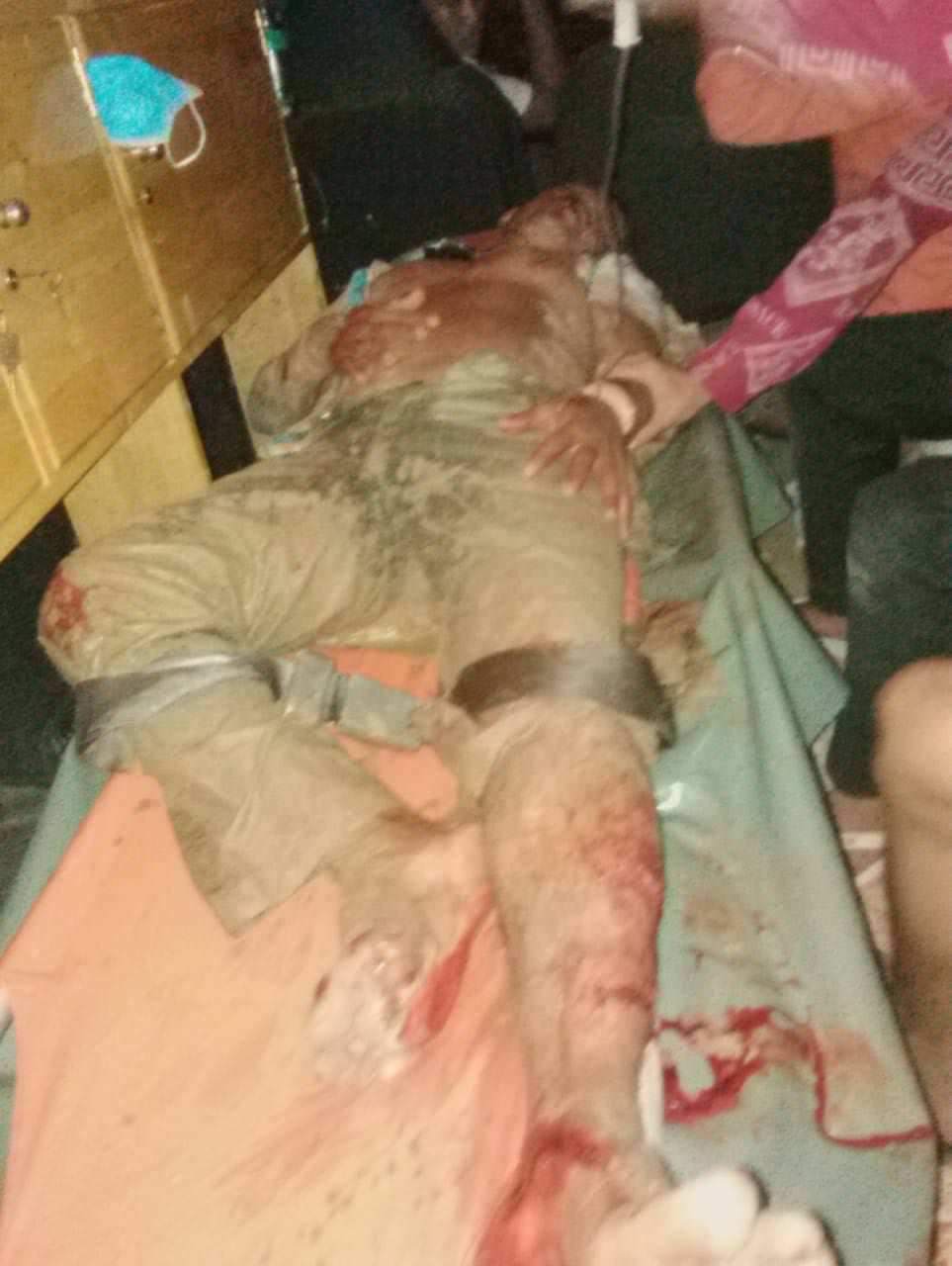 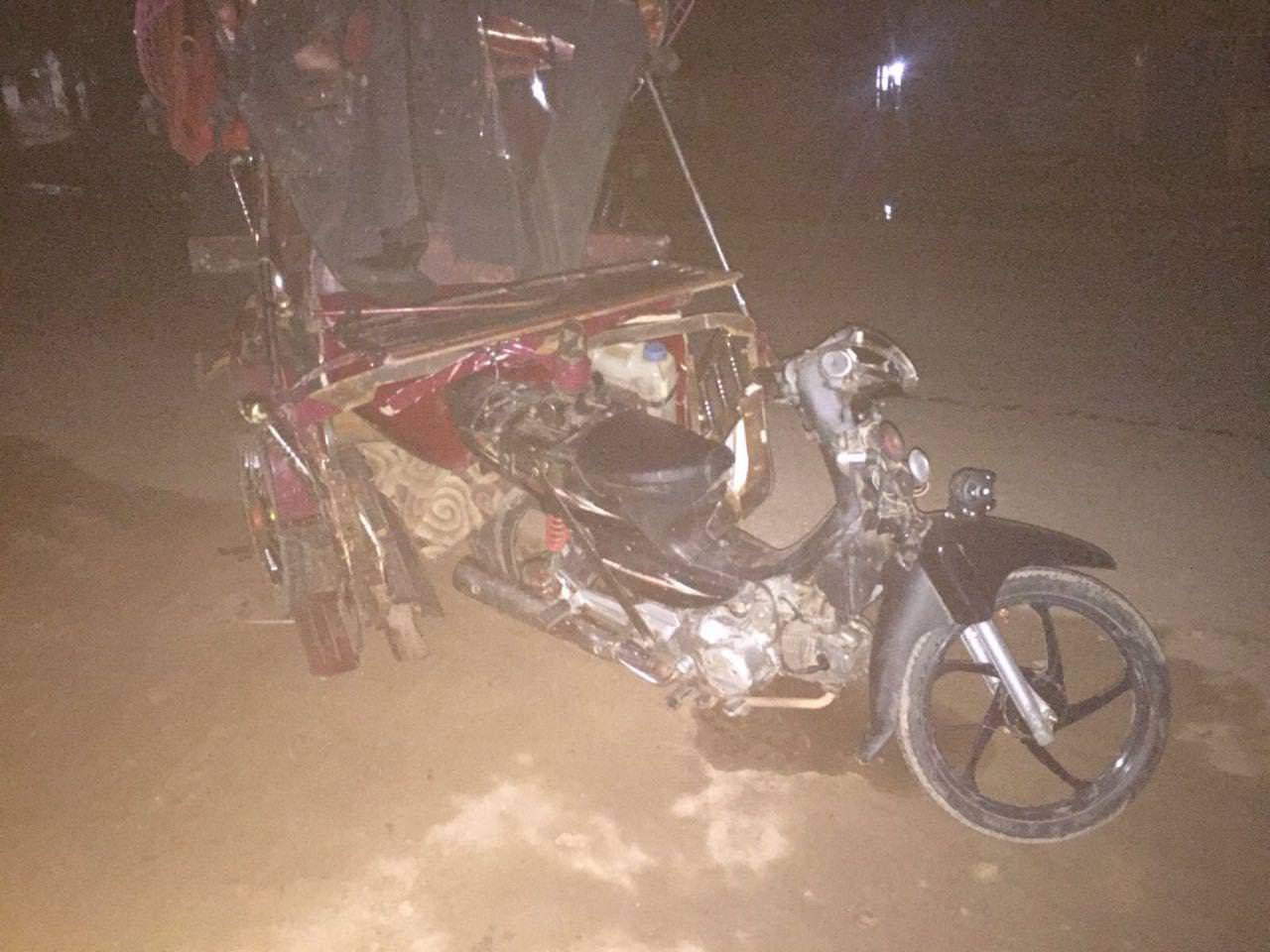 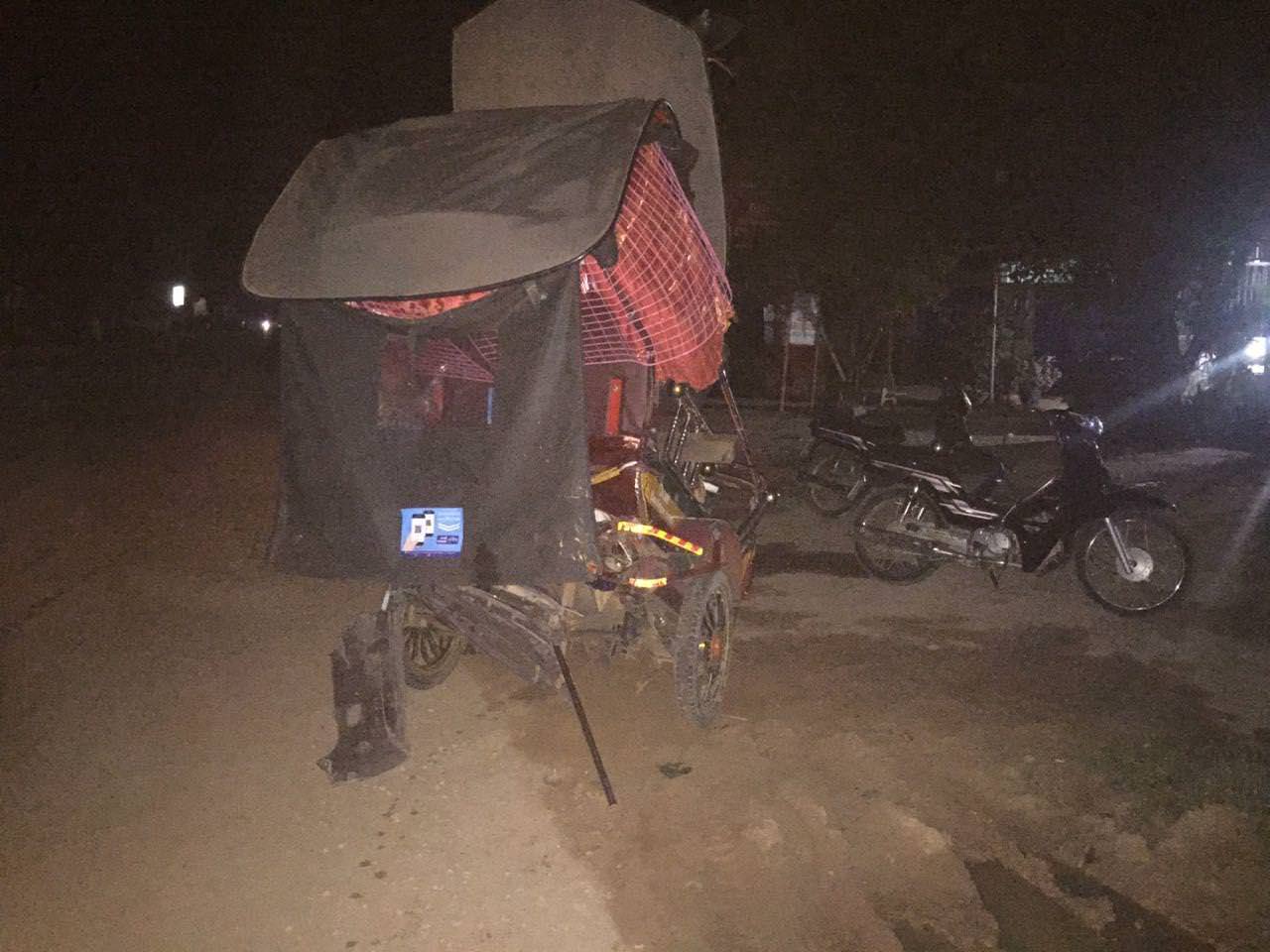