Sihanokville: A 26 year old, Chinese woman DEWI JUNIWATI, who works at The Rich Casino, got robbed at her rented house on March 16 at 10 pm in Sangkat 4, Sihanoukville. She lost 3 phones and $ 1,000.

The two suspects arrested, Ngan Vandy, 24 year old, electrician and Rim Sopheak called Char, 37 year old, are confirmed criminals who have already been sentenced to jail three times.
After received the complaint from the victim, the police tried to find the suspects and arrested the two suspects at 4 pm on March 17,2018 and found the evidence such as 2 phones and 1 motorbike. After that the police went to inspect the suspect's house and confiscated more evidence including 2 laptop, 4 Ipad and 50 phones. 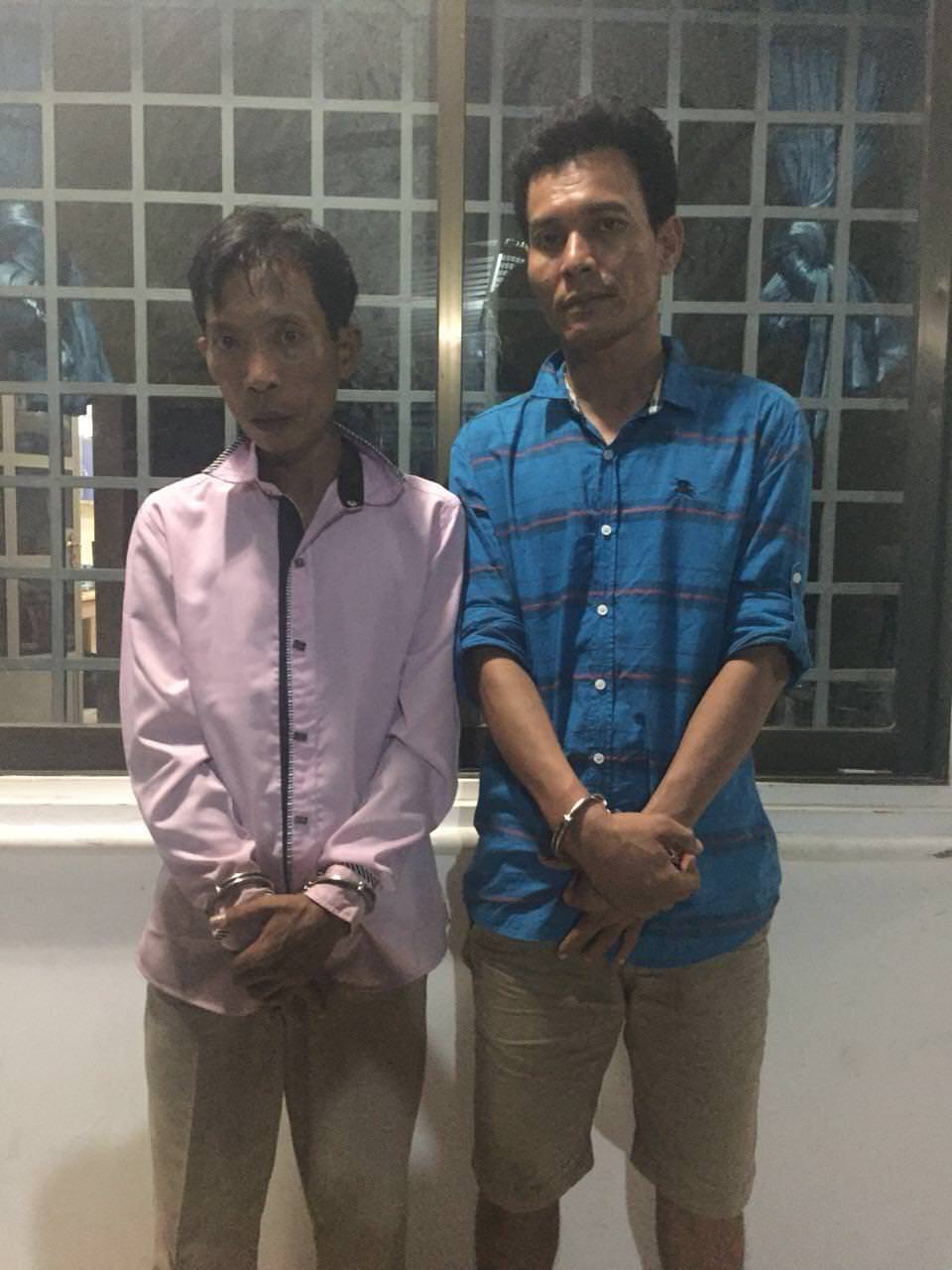 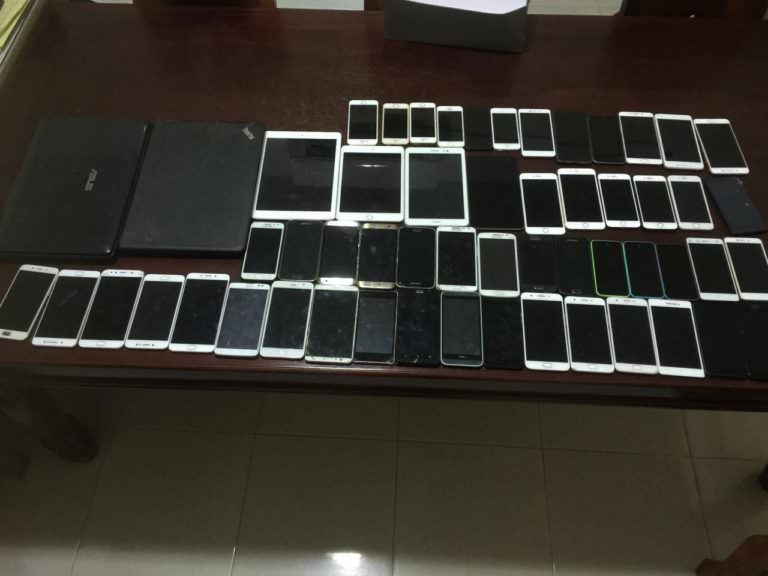 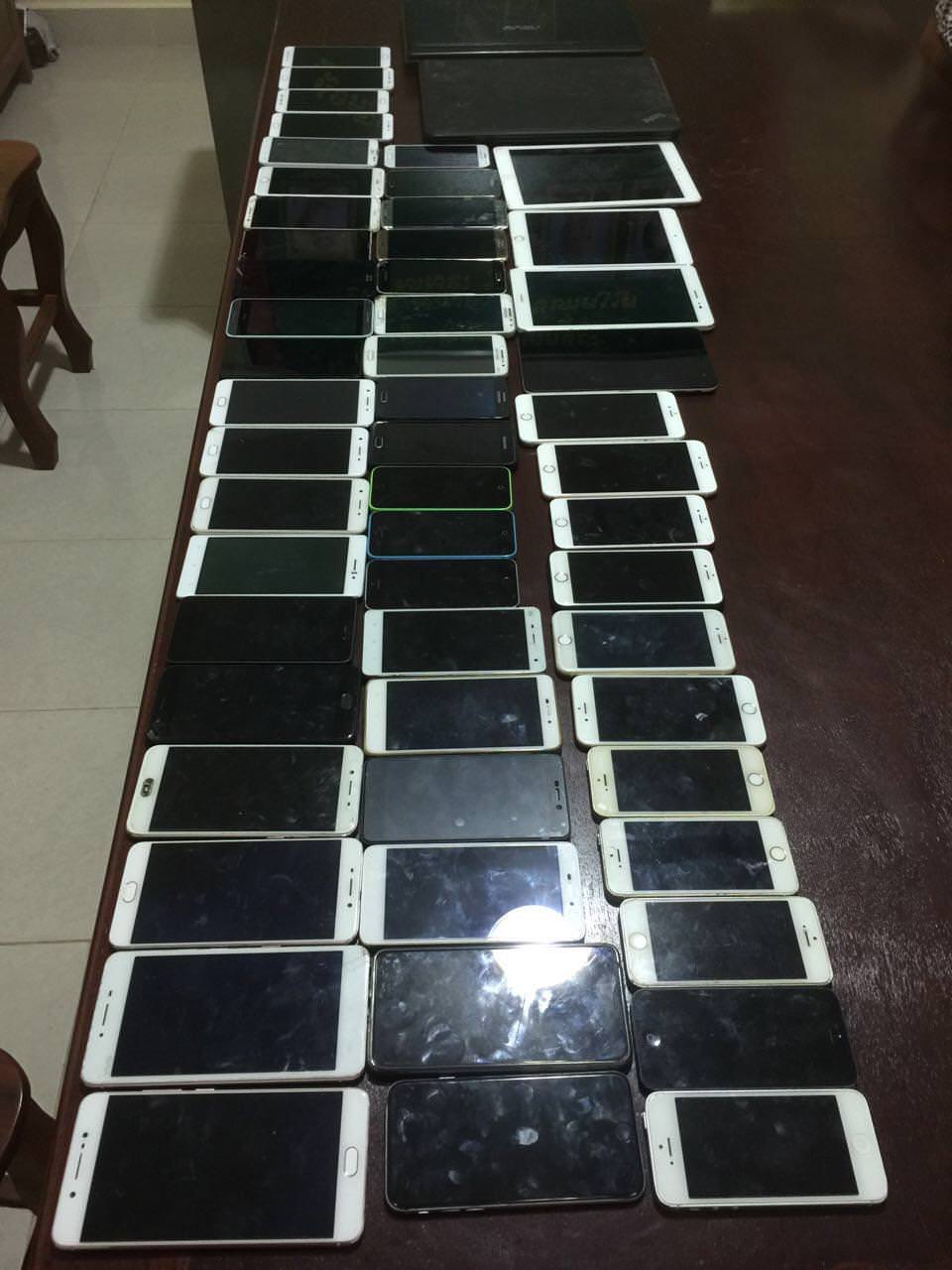