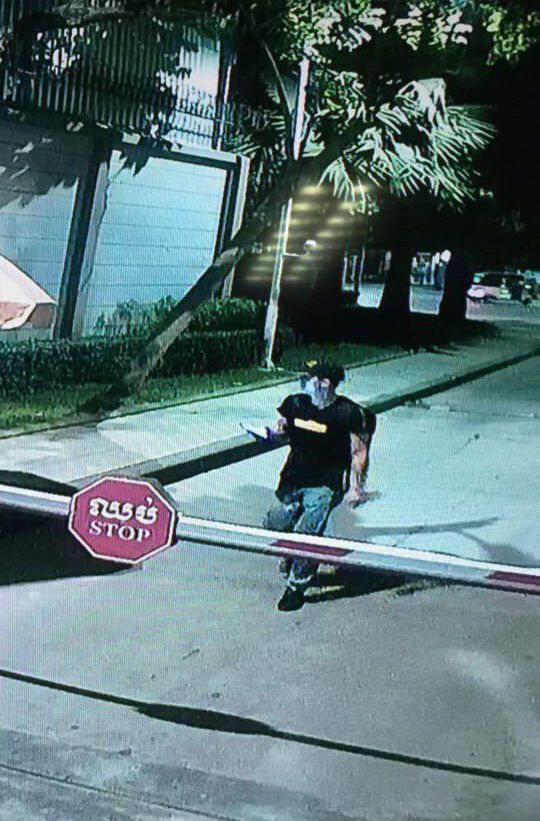 Phnom Penh, Cambodia News: A Chinese man, identified as 26-year-old CHE SHAO DONG, was arrested after he stole jewelery and money from a house in Chbar Ampov district belonging to Kao Dima Martima, a 34-year-old Cambodian national.
The victim told the police that the stolen items included 1 piece of silverware and $40,000 worth of jewelry, and more than US$80,000 and 2 million riels in cash. 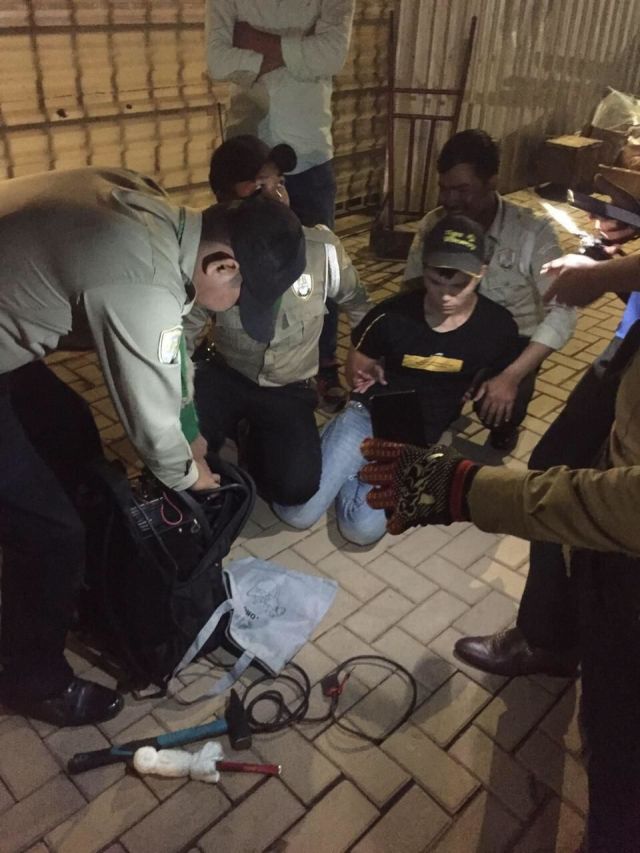 The arrest was made under the direct command of Lt. Gen. Heang Tharat, Russey Keo district police chief, on the night of November 7, 2019, when the Chinese suspect was arrested in possession of a professional burglar kit containing a welding post,a hammer, gloves and other items, at Chinawing Hotel on street 174, in Daun Penh district, Phnom Penh. 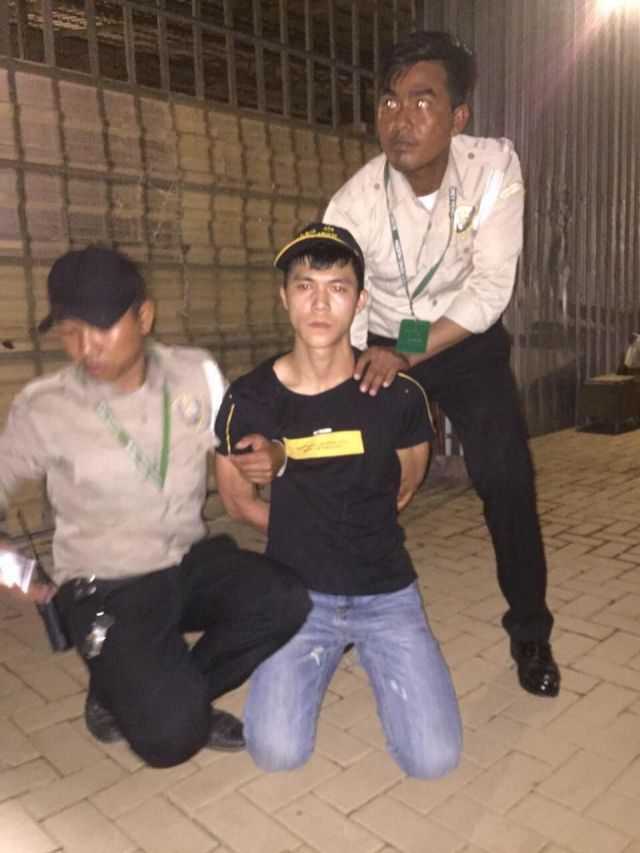 Evidently his 'professional' burglar kit did not include DIY DVD's...