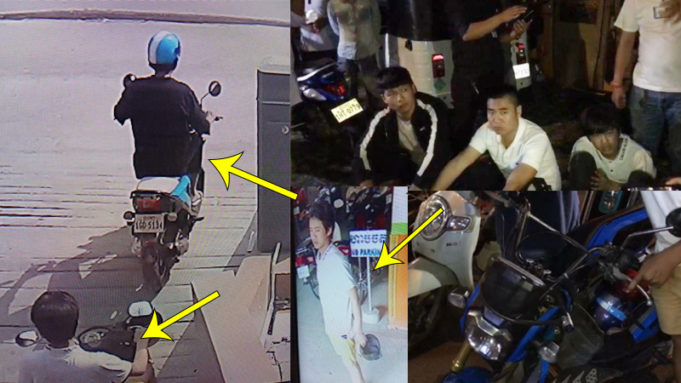 Cambodia Breaking News,Phnom Penh: On 19 November 2019, Kang Lita, a 21-year-old woman married to a police officer and living in Sen Sok district, Phnom Penh, reported that she had her motorbike stolen in Tonle Bassac district. Two Chinese suspects were captured on CCTV cameras at the scene as they drove off. 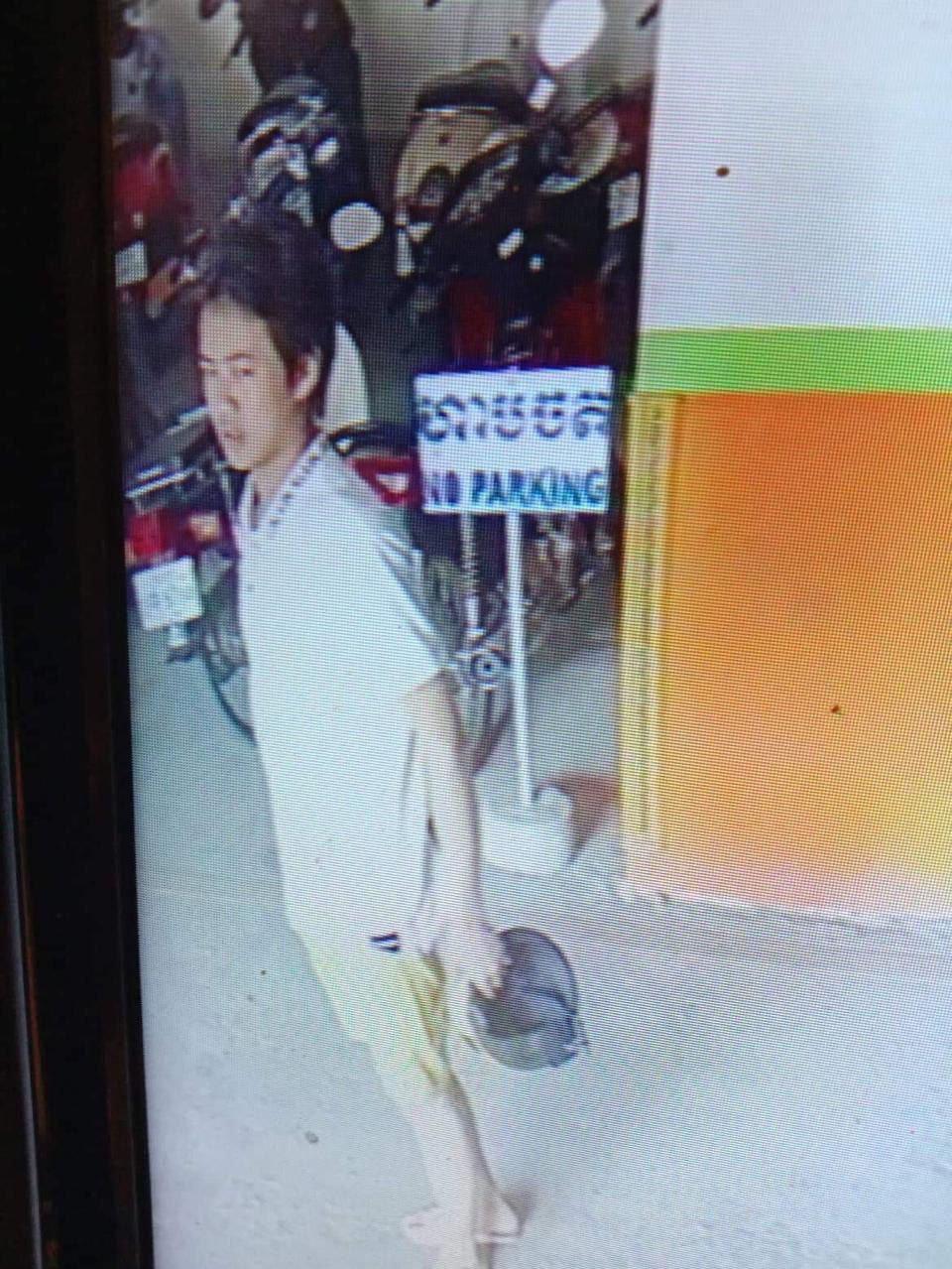 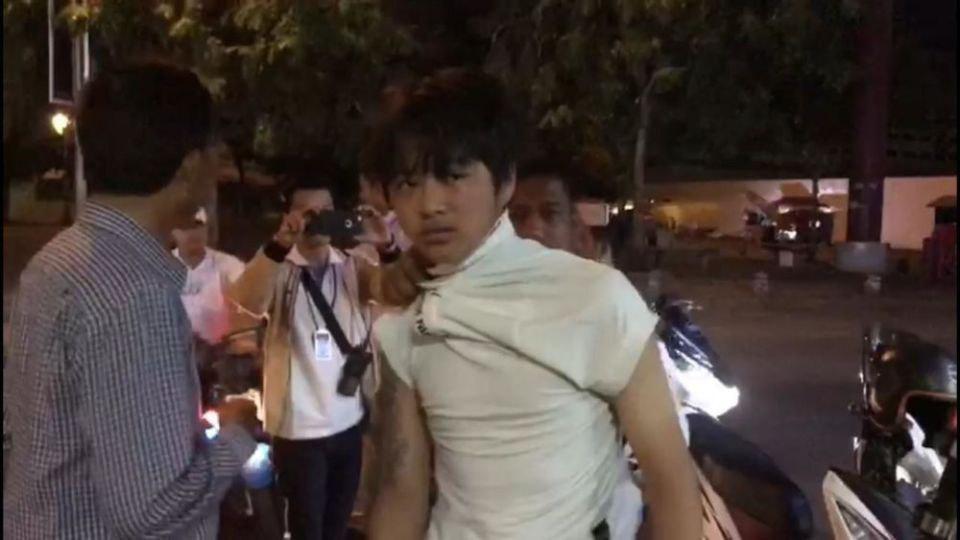 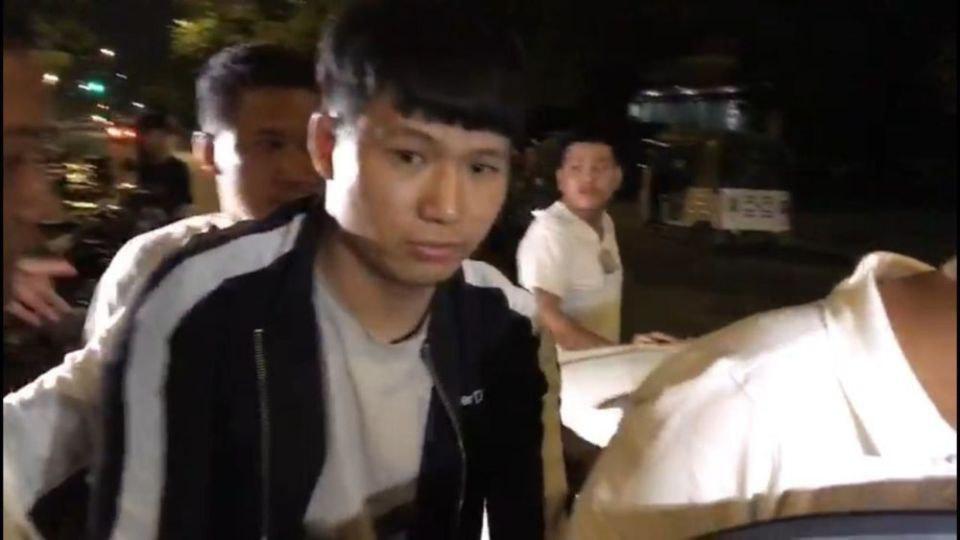 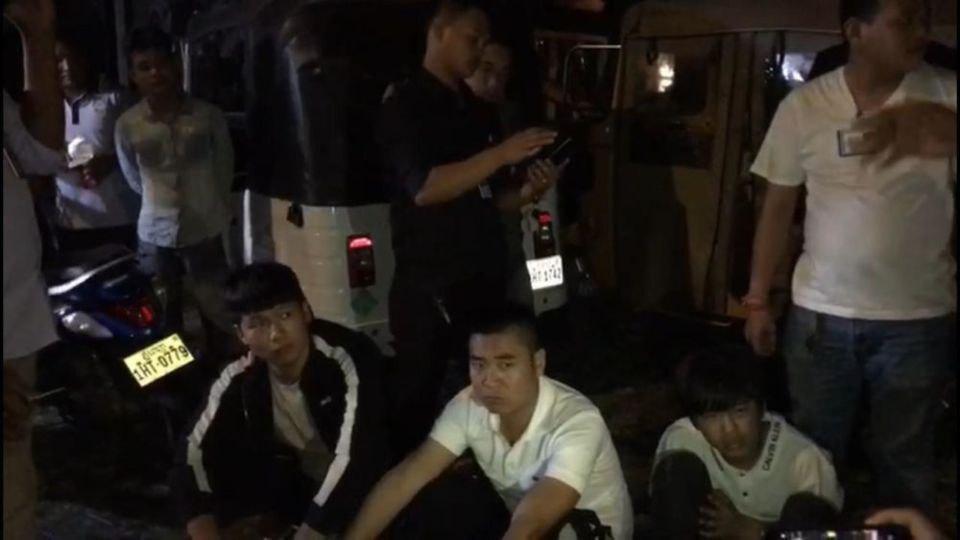 The three men were taken to Chamkar Morn police station to be questioned and charged with theft.
Cambodia Expats Online: Bringing you breaking news from Cambodia before you read it anywhere else!