Cambodia News (Phnom Penh): A dental surgeon from Oakland, California, Cassidy Lavorini-Doyle, has been arrested and charged with multiple felonies after a bizarre incident of allegedly offering a mother $30,000 for her two children in the San Francisco Bay Area, then booking a flight the next day to Cambodia, where he stayed for about a week until he flew back home and was arrested by Homeland Security.

Cassidy Lavorini-Doyle was charged with 7 felonies, including human trafficking, attempted kidnapping, and possession of child pornography. Police searched his home and found child pornography, with 1 of the videos featuring himself, and strange items like regular looking things you'd find around the house but with secret cameras and video recording devices hidden in them. US authorities also discovered that he purchased $35,000 USD worth of gold while in Cambodia, along with other strange evidence. They also uncovered evidence of Cassidy Lavorini-Doyle 'ordering' young girls in California as well, before his trip to Cambodia. 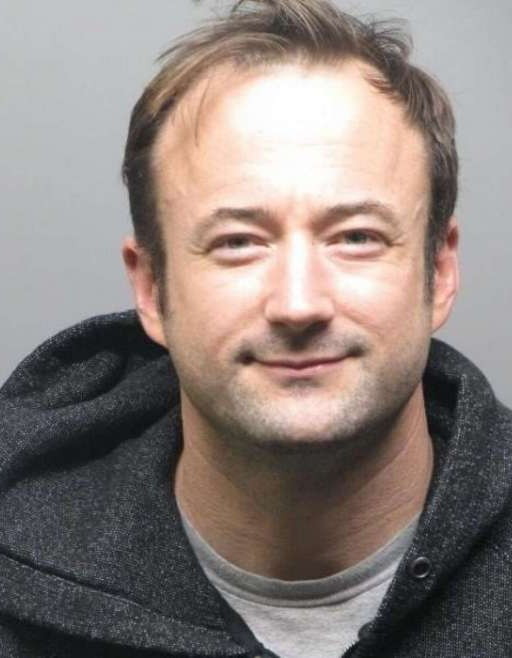 This story is very strange, so here are some other links to sites that cover news stories in California:

"It started with a bizarre nighttime incident, in a dimly lit area by an office building’s dumpsters, where a man allegedly drove up, attempted to pull a custodian into the car, and offered $30,000 to buy her two prepubescent daughters, there by her side.

What began as an attempted kidnapping case has mushroomed into something that horrified even seasoned sex-crime investigators. According to court records, police have uncovered evidence that girls as young as 9 are being bought for sexual servitude in the Bay Area and linked a suspect to a cache of child pornography, evidence of overseas sex tourism, and a stash of hidden video cameras disguised as everyday household objects.

US Authorities are asking anyone with information about this case to call the District Attorney’s human trafficking hotline at +1-925-957-8658.
Cambodia Expats Online: Bringing you breaking news from Cambodia before you read it anywhere else!

Chomos are on sight in the California prison system shouldn't be long for him to get got
A Canadian Goose.
Top

I dont trust folks smiling in mugshots. Even though I smiled in mine. But mine was weed, he is an accused kiddy diddler, so has less reason to smile.
Naturam expelles furca, tamen usque recurret. Horace
Just because you are paranoid doesn't mean they arent out to get you. Pynchon
Top
Post Reply Previous topicNext topic
3 posts • Page 1 of 1