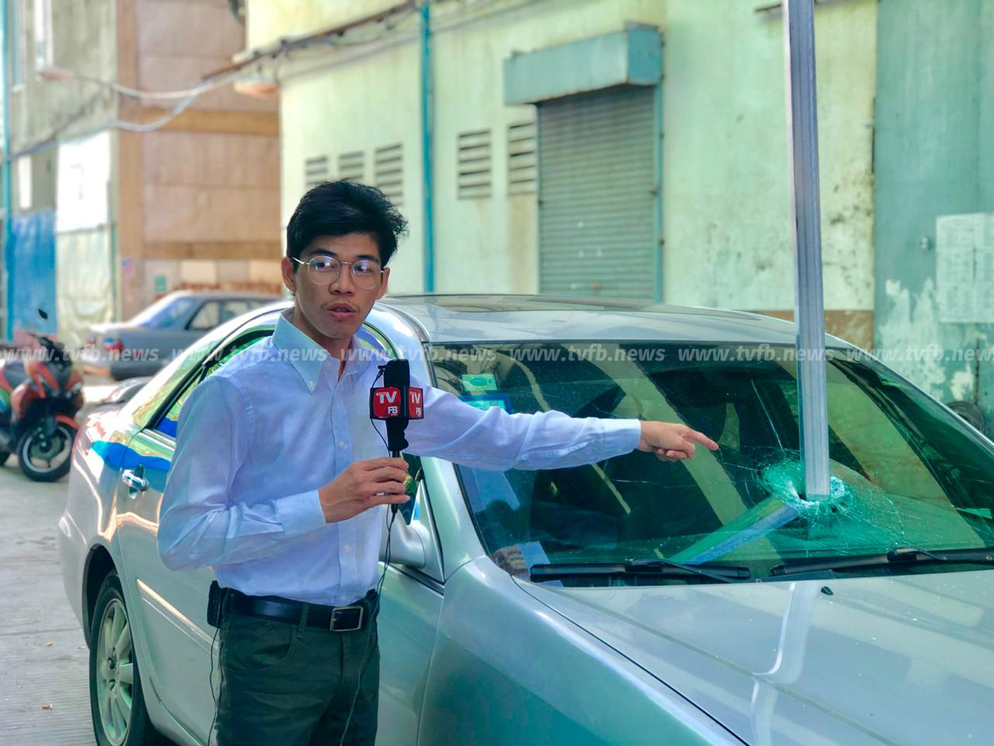 Phnom Penh, Cambodia Breaking News: A silver Camry car was speared by a steel rod falling from a Chinese construction site at CEO KT PACIFIC near Borei Keila, in Phnom Penh. The accident, caused by lack of security on the building site, shocked the residents at the scene adjourning the site, at 2 pm September 28, 2019 in Veal Vong commune, 7 Makara district, Phnom Penh. 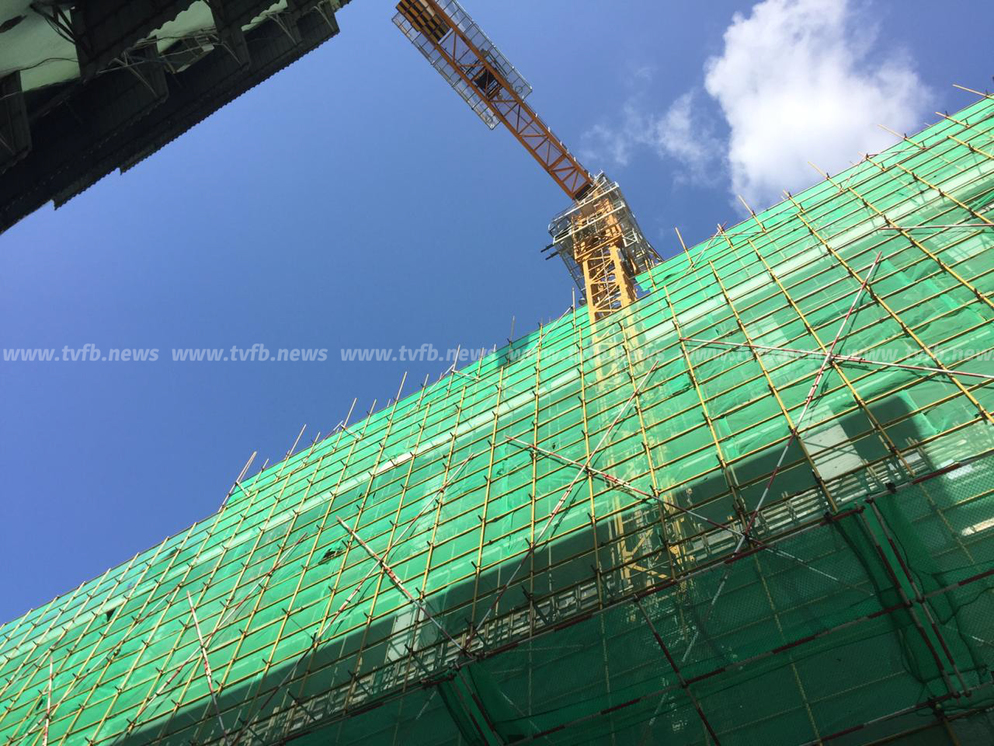 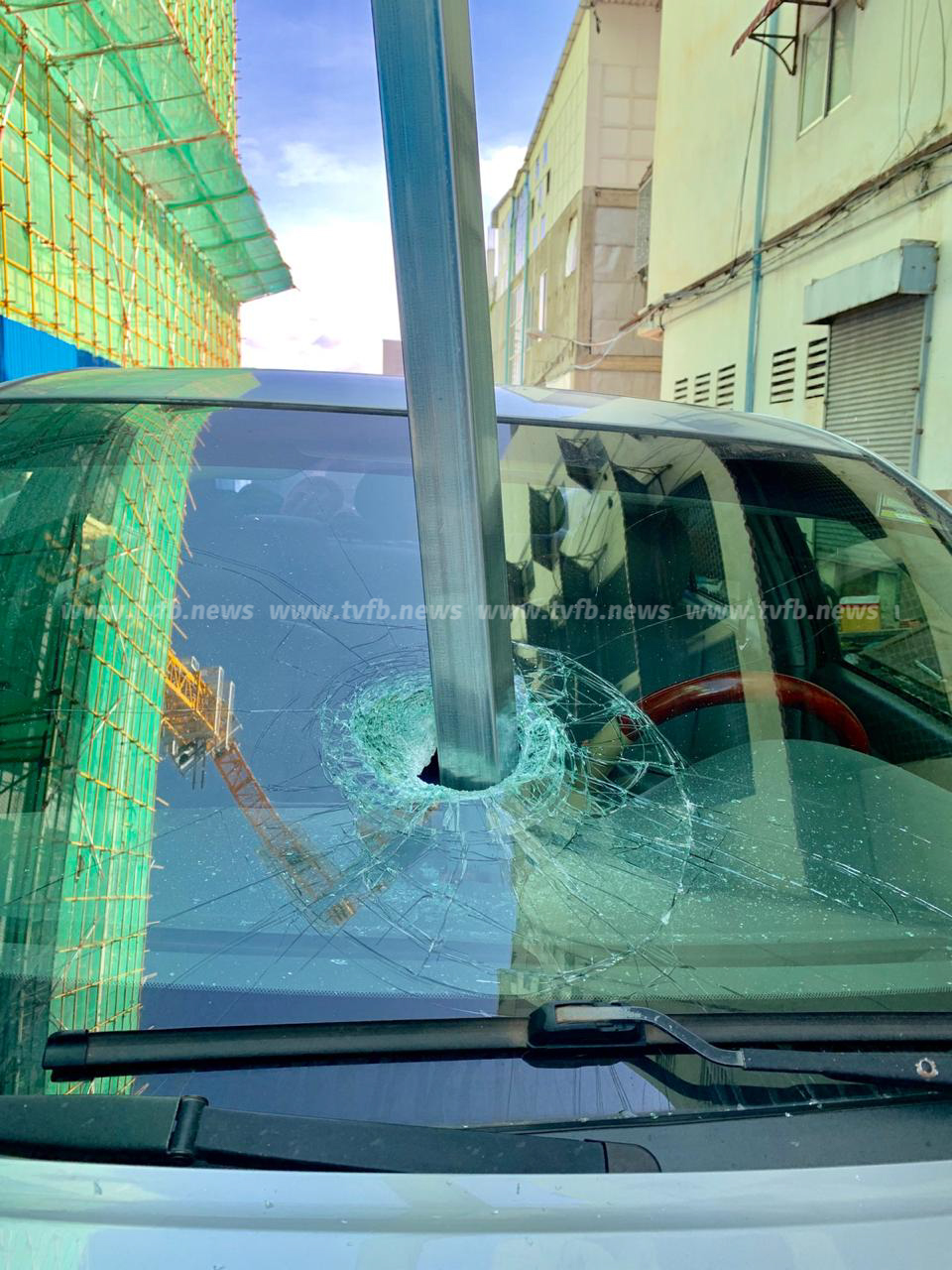 According to people at the scene, the people were sitting in front of their house on a sunny day when the steel rod crashed from the building site. According to the owner of the car, his children were coming home from a trip to the province to celebrate Pchum Ben, and they had just got the luggage out of the car when it was speared by a falling iron rod which fell from the neighboring building site. 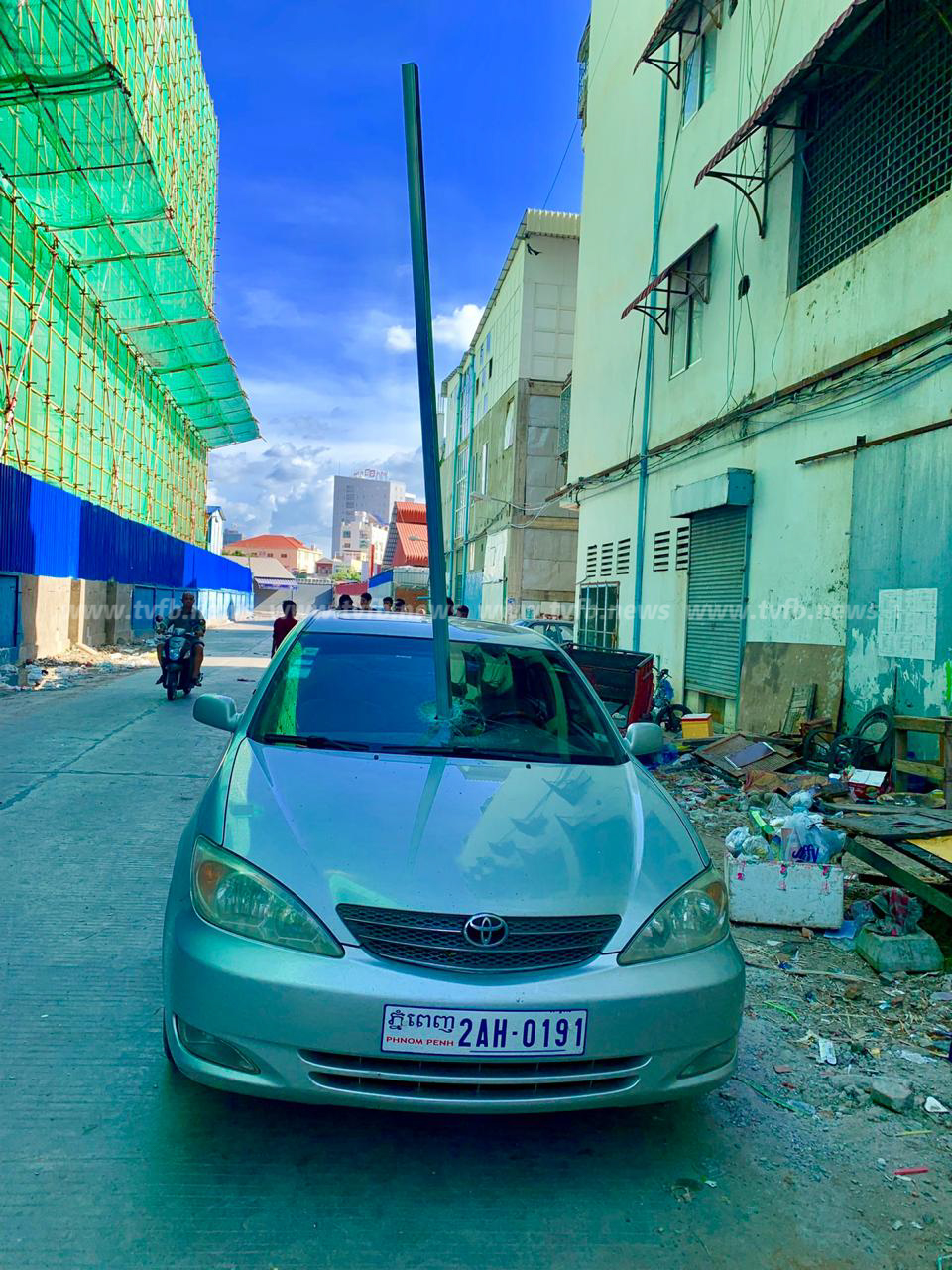 Fortunately, nobody was injured this time, but the number of incidents involving falling debris from construction sites is starting to worry people who live in the proximity. They say it is only a matter of time before innocent bystanders are injured or killed.
Cambodia Expats Online: Bringing you breaking news from Cambodia before you read it anywhere else!