Cambodia News (Battambang): On January 27, 2020, a Capital bus crashed and fell into a canal on national road 5, Battambang.

The police sent the victims to the provincial hospital and took the bus to keep at the police station, waiting to sort the problem out later. The bus driver ran away from the accident scene, but presumably he is a Capital bus employee, so he should not be too hard to find. 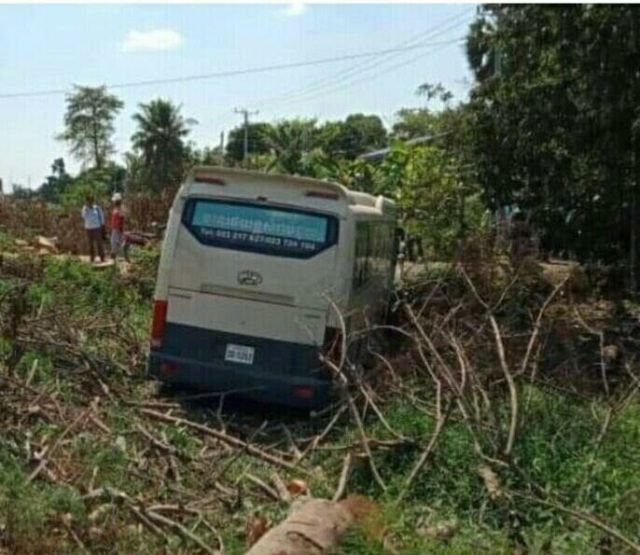 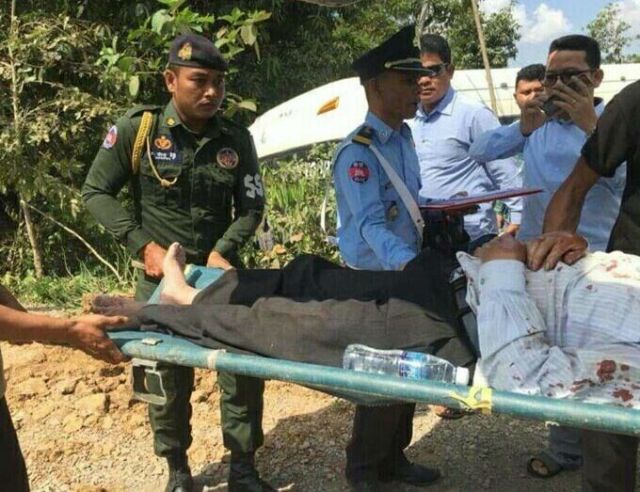 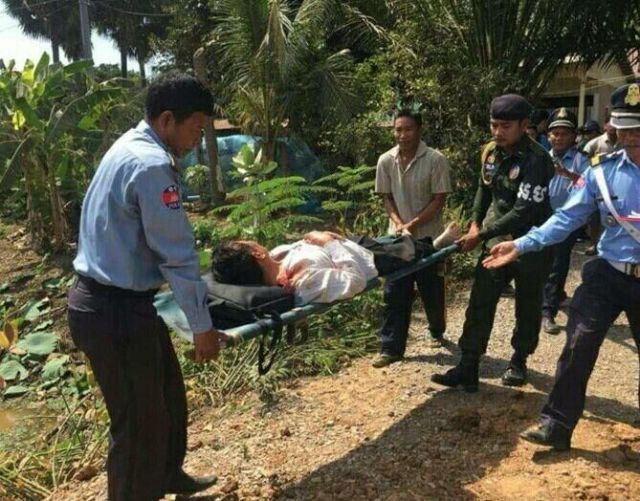 Mmmmm....Maybe he was struck down with " I can't be bothered to look where i am going syndrome".

Yet another brake failure (obviously).
Top

Many people do not wear seat belts, and yet they are wearing masks to protect against a virus....
Top

In my experience, there aren't any seat belts in the big buses. Or at least in the buses that cater for locals. But maybe they have such things in some of the tourist buses ? VIP minivans have seat belts sometimes.
Top

Maybe, or I was thinking driver asleep at the wheel. (Who then woke up and ran away. )
Top

I know I shouldn't laugh but the fact the bus driver legs it every bloody time gives me a slight chuckle
Slow down little world, you're changing too fast.
Top

JUDGEDREDD wrote: ↑Tue Jan 28, 2020 7:54 pm I know I shouldn't laugh but the fact the bus driver legs it every bloody time gives me a slight chuckle