Breaking news from Cambodia can be found here. CEO often finds Khmer news and translates it into English for our readers if it is interesting to expats, locals, Cambodians living abroad and anyone who wants to stay informed of the latest local and international news stories about Cambodia and our neighbors in South East Asia. There are many sources for Khmer news articles and they can all be found here in one place. Most of the media comes out of Phnom Penh, Siem Reap or Sihanoukville, but we cover national Cambodian news from all provinces.
Post Reply Previous topicNext topic
29 posts

The suspect punched the victim twice for insulting his wife. A 47-year-old Slovenian man, ZORAN LICARDO, a flight ticket seller, was severely injured on his face.

Mr. Kerth Vannareth, the persecutor of Siem Reap court, decided to detain the suspect for questioning and case preparation following the legal procedure. 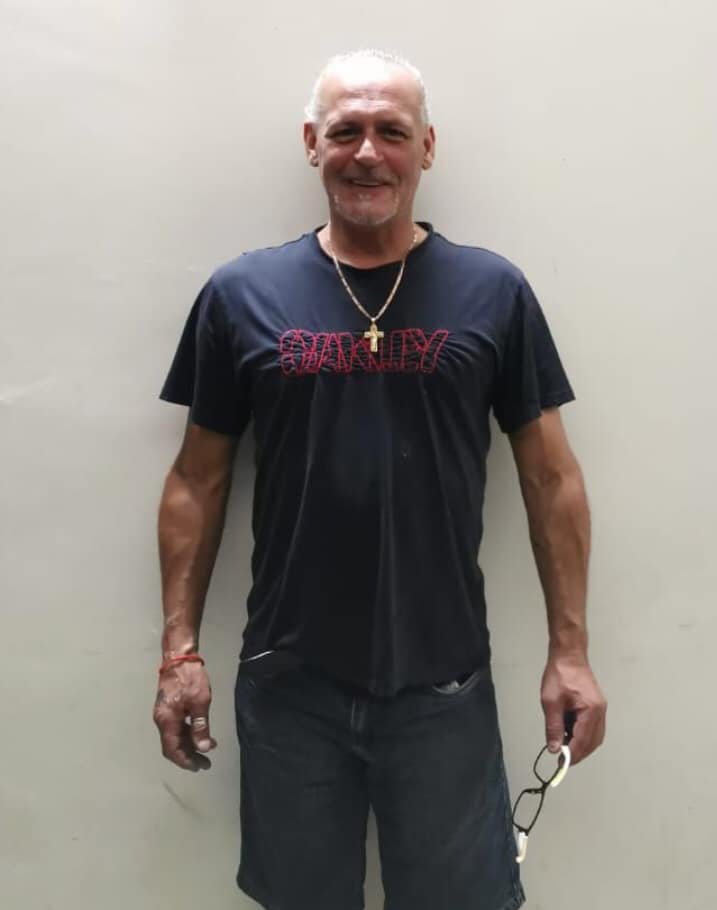 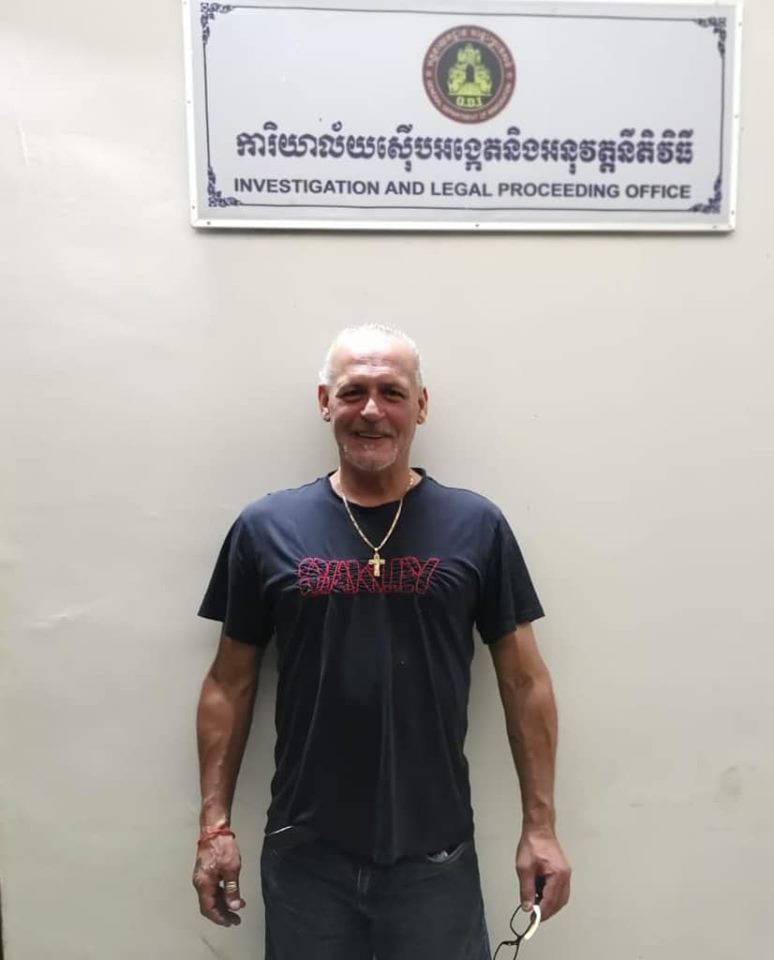 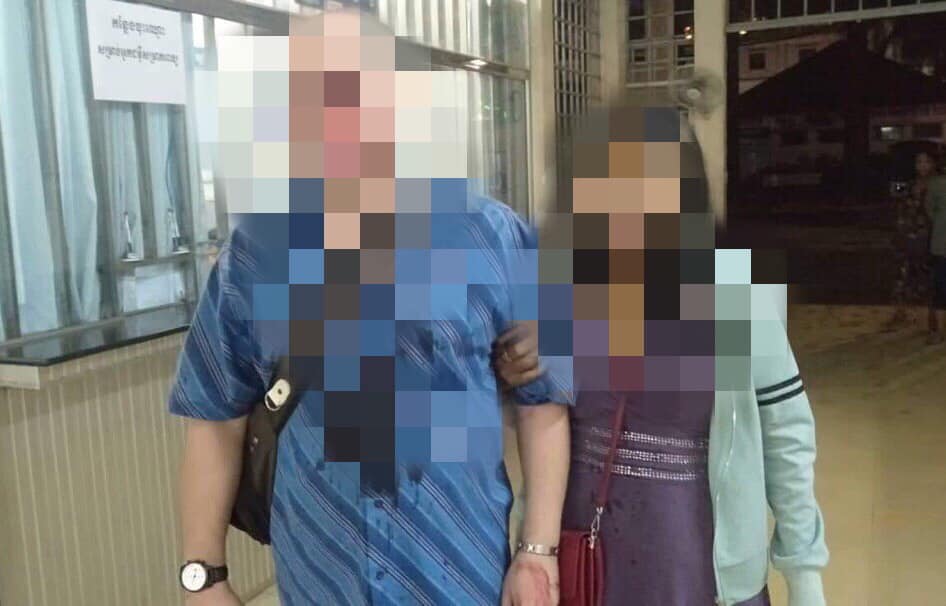 Graphic images of the injuries: 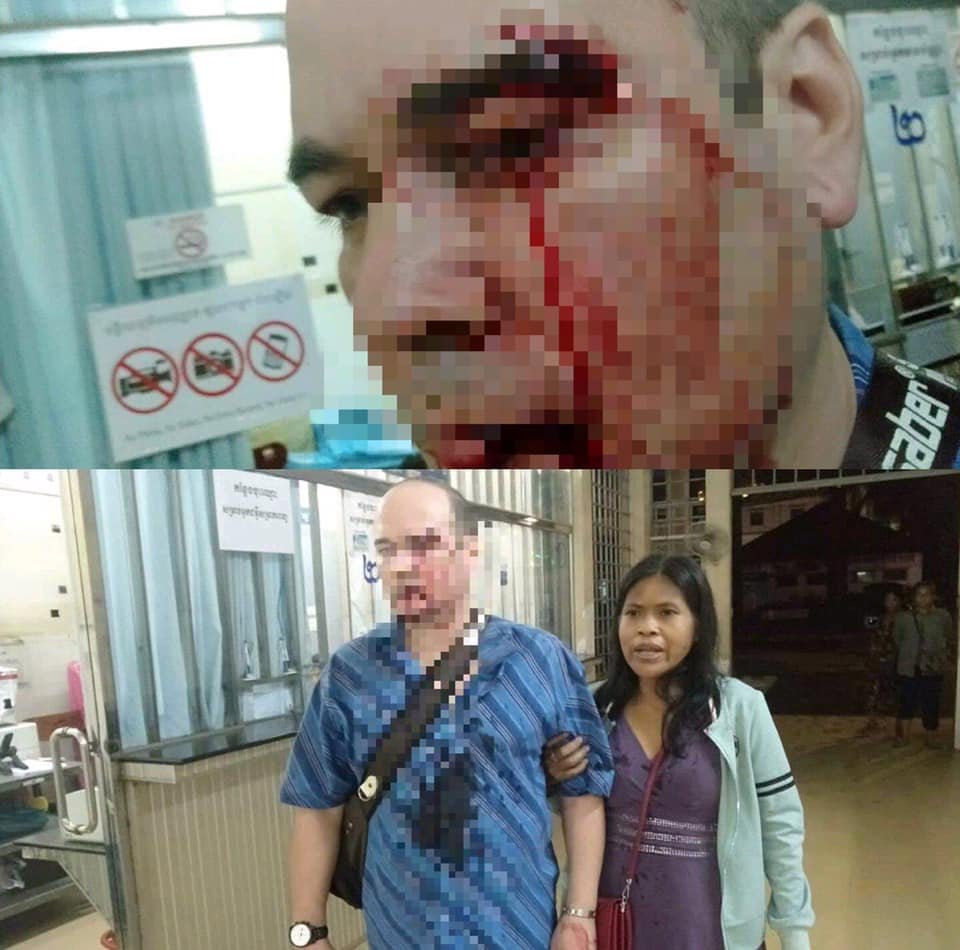 Yves Graval has a tattoo on his hand that reads 'KING' and his Cambodian wife has a matching tattoo on her hand that says 'QUEEN.' 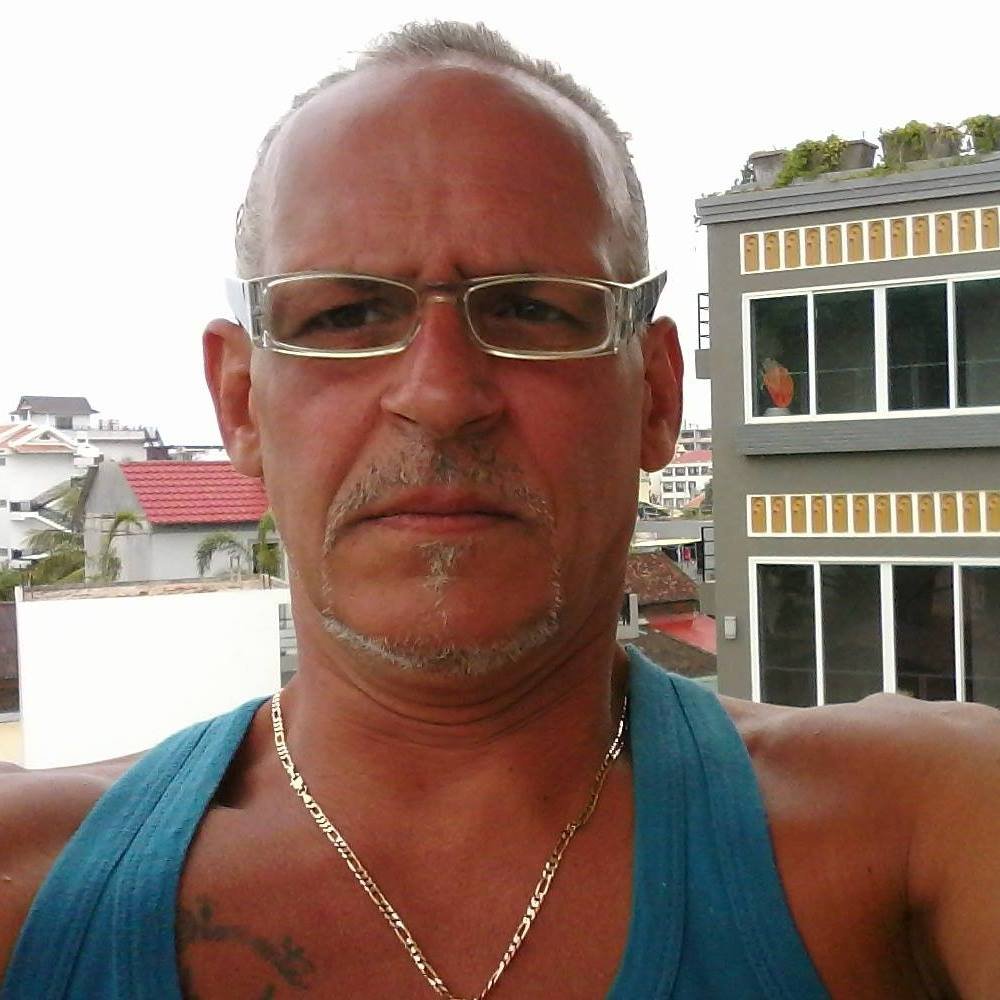 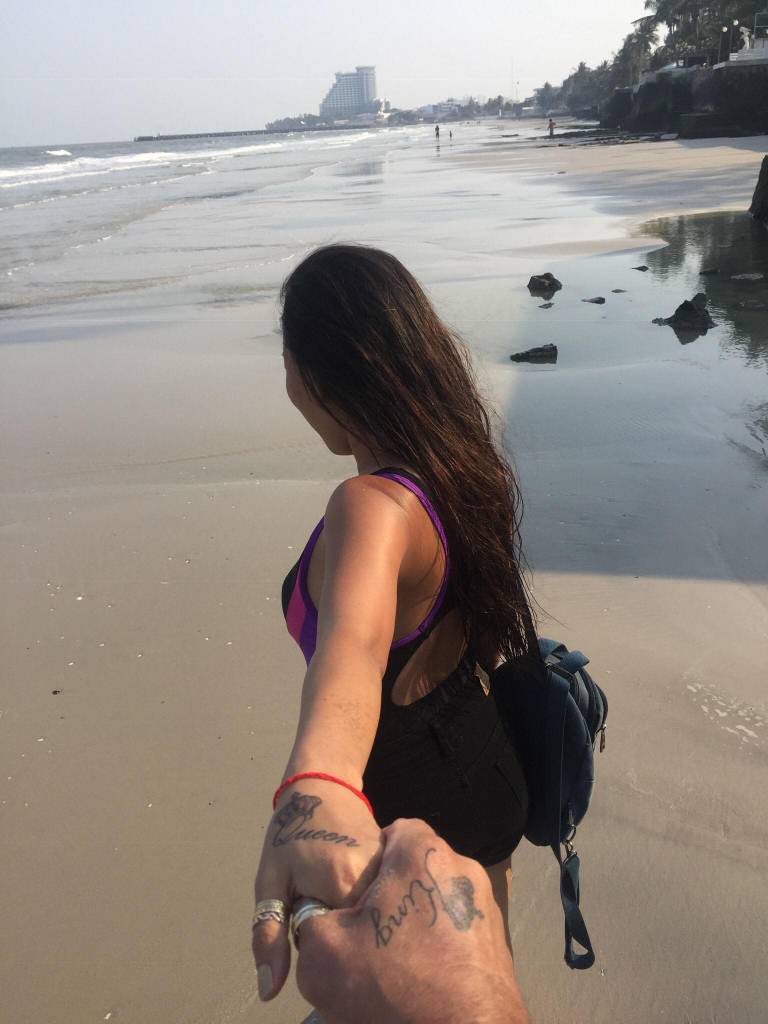 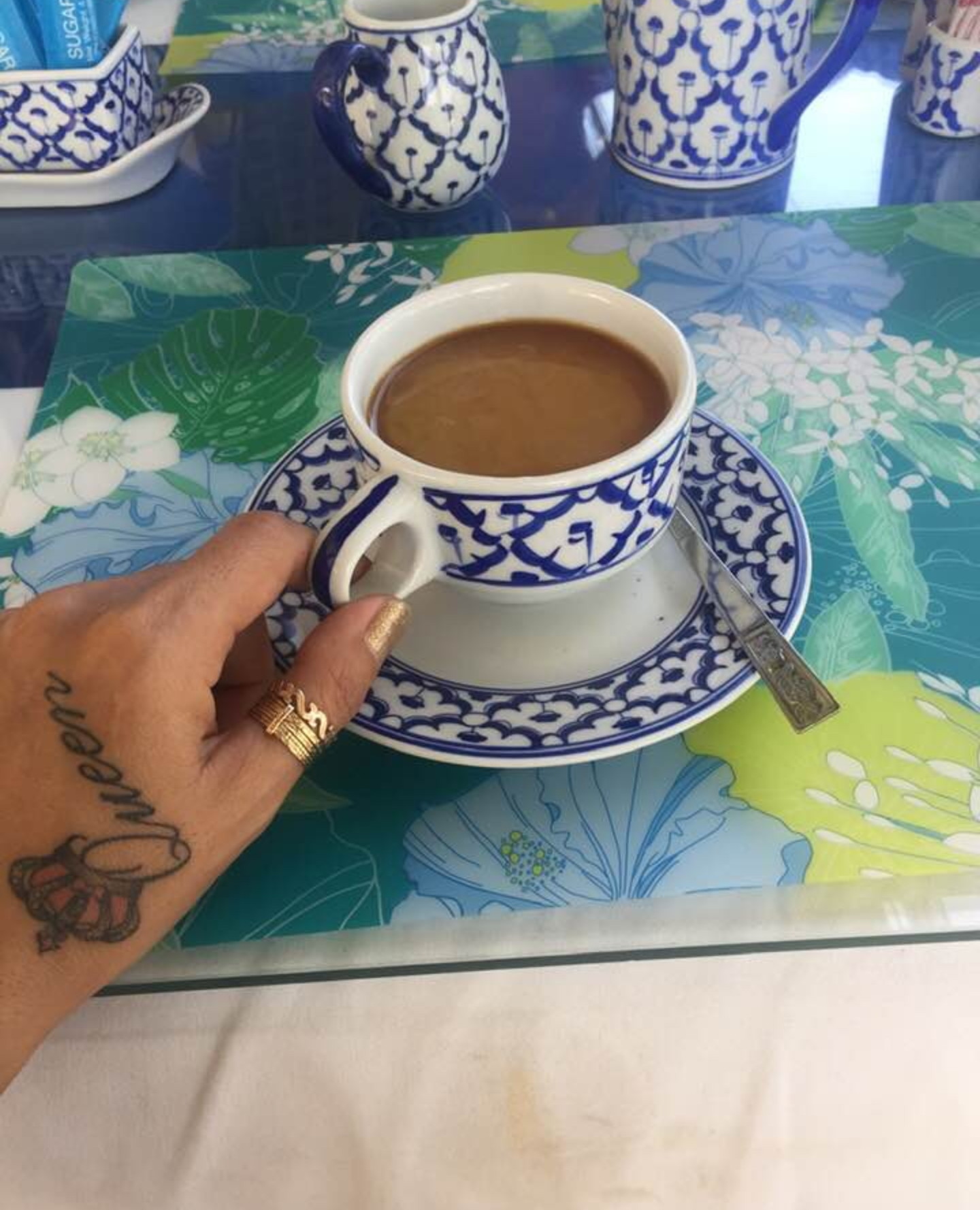 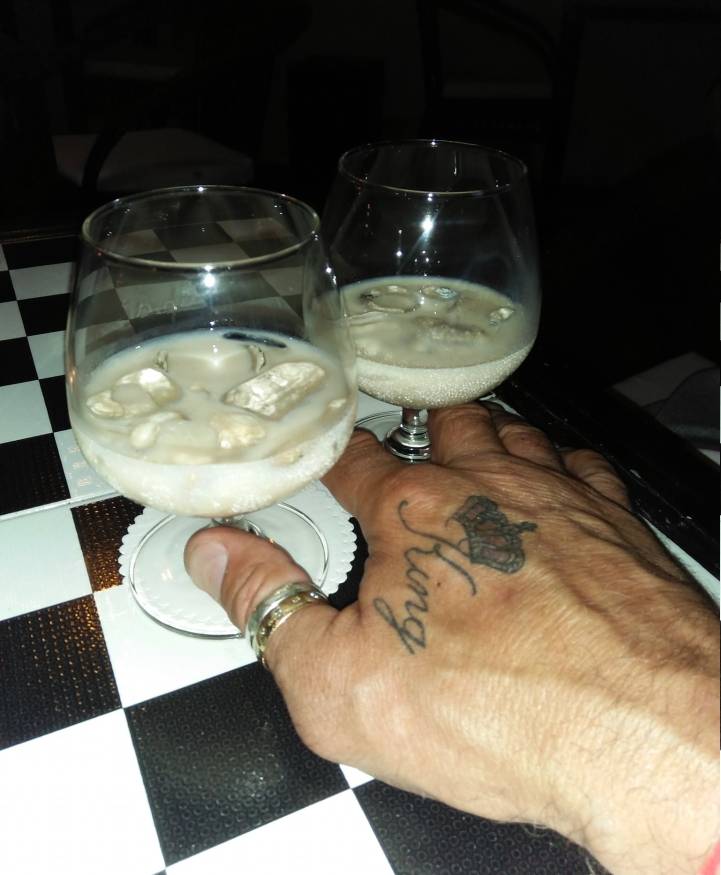 A gentleman of moral tenacity and good taste, I see.
Top

Indeed, I think Cozy is the one in the old Charlie's bar spot and would be the equivalent of taking your wife to Candy Bar for a romantic date. Classy

King and queen can rule the world

How much is that gonna cost him?
Top

Id settle for the hospital fees and a grand ( Maybe 2 ) depending on negotiations. In fact if anyone wants to pop round and punch me in the face for 2 grand that will be fine, ex GF excluded from this offer.

DaveG wrote: ↑Sun Sep 22, 2019 12:02 pm Id settle for the hospital fees and a grand ( Maybe 2 ) depending on negotiations. In fact if anyone wants to pop round and punch me in the face for 2 grand that will be fine, ex GF excluded from this offer.

I'll give ya ten grand mate.

Canadian Cuuunt, I hope it cost him a lot more than 2 grand.
Top

I take it you don't like him very much.