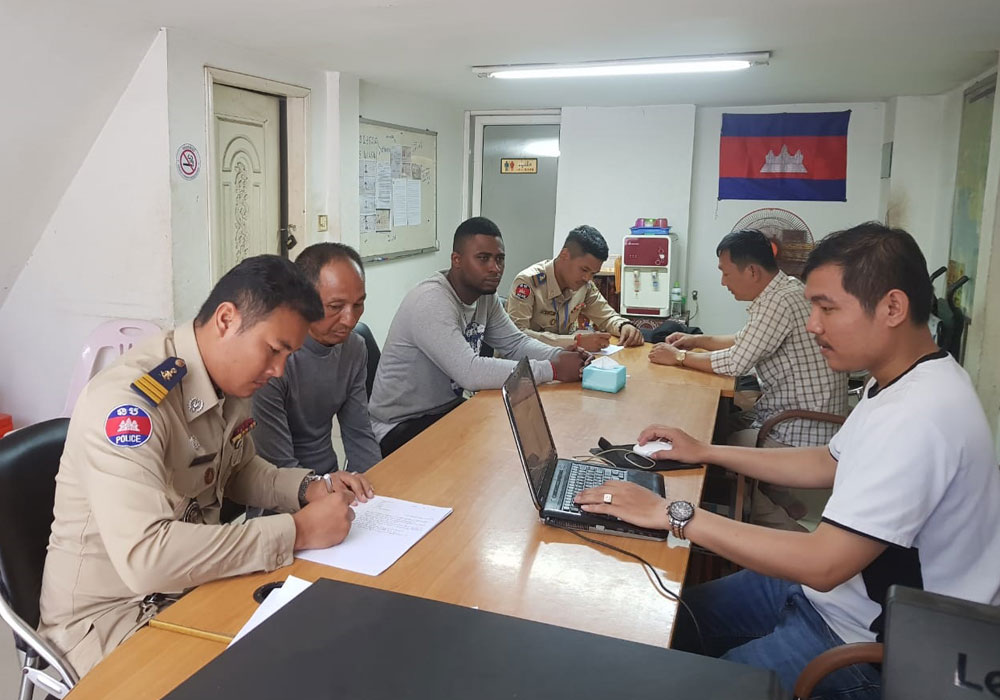 Cambodia News (Phnom Penh): On November 27, 2019, Lieutenant Chea Chetera, director of the department of investigation and procedure, reported that two foreigners asked for help to send them back to their country.

The two foreigners were identified as:
1. TRAN​ TUAN​ TY​, a 49-year-old Canadian man, came to Cambodia in 2017, through Phnom Penh International Airport. He lost the passport and didn't have money to renew it, and overstayed the visa. He became homeless and stayed on the street.
2. JULIUS​ CHUKWUJAMA​ HILLARY​, a 33-year-old Nigerian man, overstayed the visa and had no money to extend the new one. He came to Cambodia on March 17, 2017, and through Phnom Penh International Airport. He ended up to stay on the street. 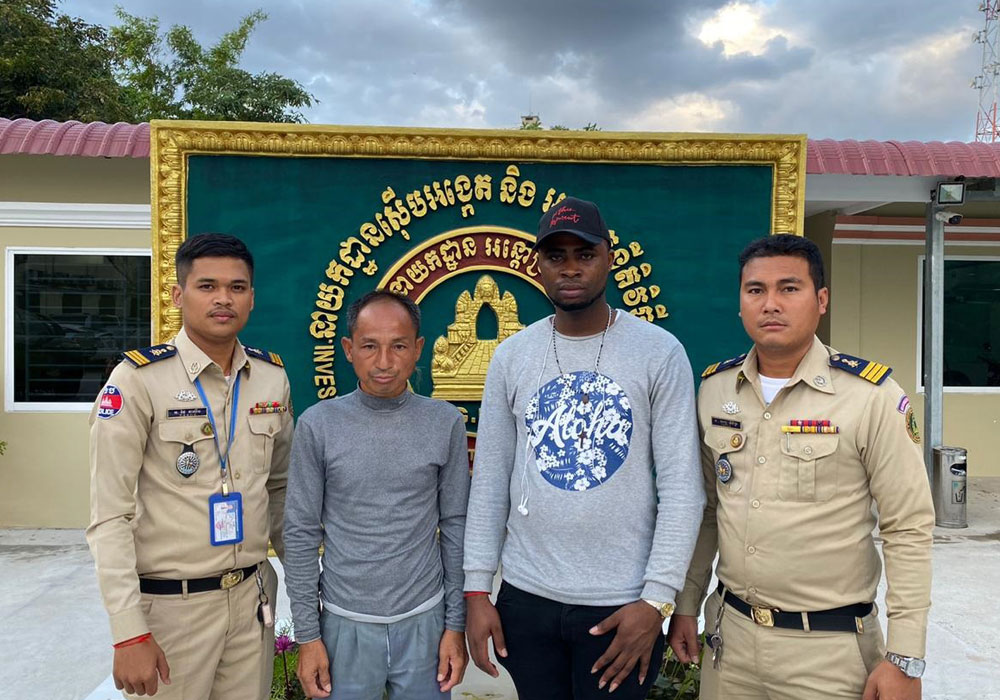 The two foreigners were sent to the department of investigation and procedure of the general department of immigration to follow the legal action.
Cambodia Expats Online: Bringing you breaking news from Cambodia before you read it anywhere else!

Re: Canadian Man and Nigerian Man Ask Cambodian Immigration to Send Them Home

hellovalotof foreigners homeless on the streets in PP if all these reports are to be taken at face value. Perhaps they say homeless rather than have a guesthouse owner face issues over homing them without recording their passport details.
Top
Post Reply Previous topicNext topic
2 posts • Page 1 of 1