Breaking news from Cambodia can be found here. CEO often finds Khmer news and translates it into English for our readers if it is interesting to expats, locals, Cambodians living abroad and anyone who wants to stay informed of the latest local and international news stories about Cambodia and our neighbors in South East Asia. There are many sources for Khmer news articles and they can all be found here in one place. Most of the media comes out of Phnom Penh, Siem Reap or Sihanoukville, but we cover national Cambodian news from all provinces.
Post Reply Previous topicNext topic
46 posts 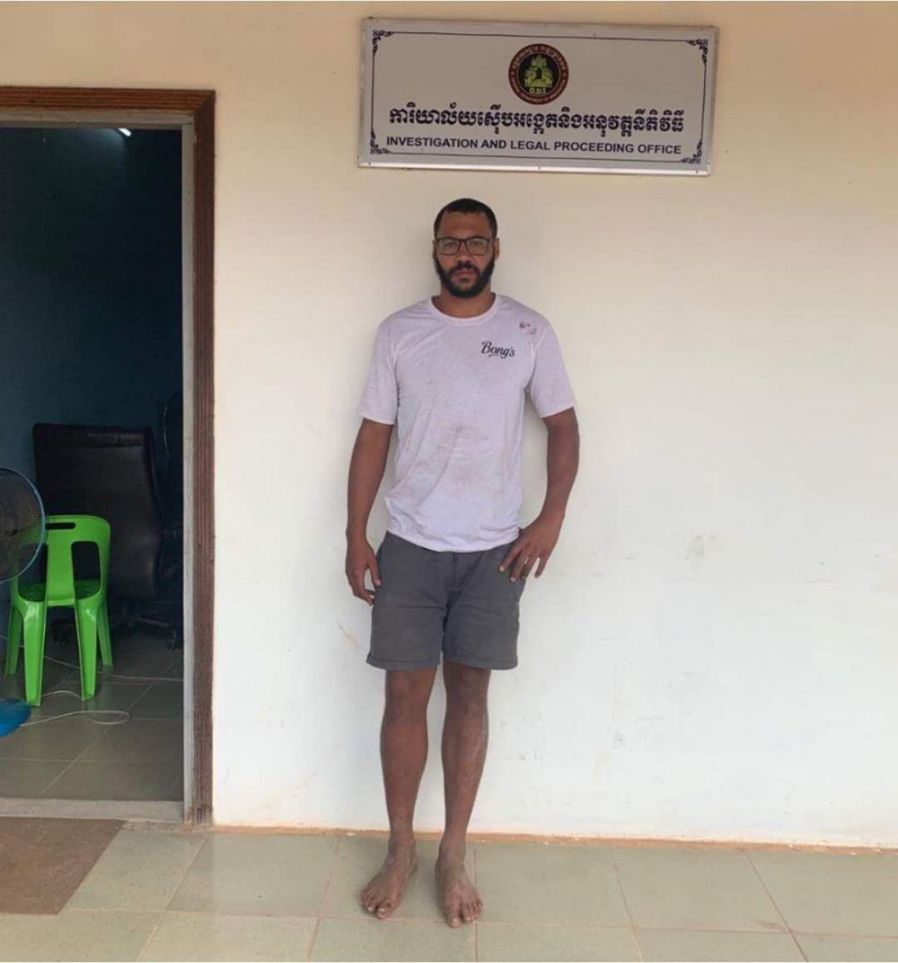 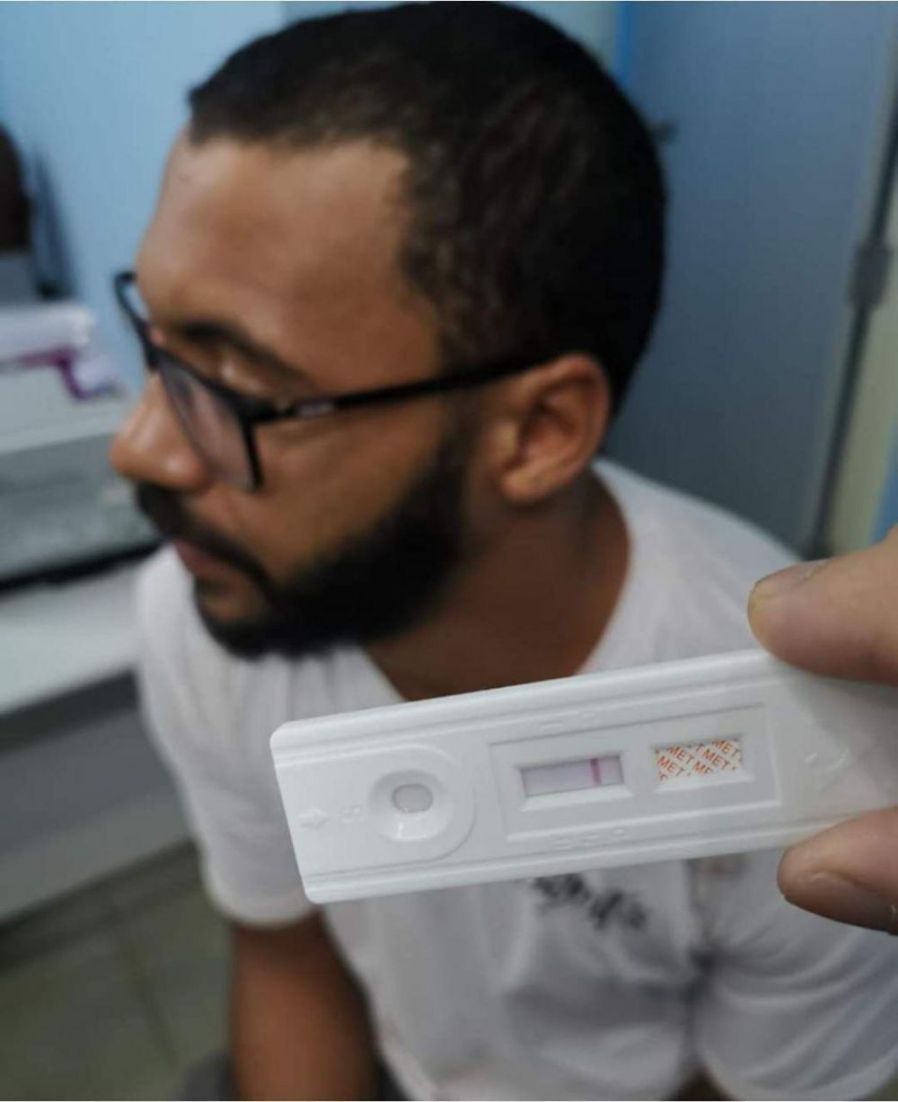 The British man seriously injured Oeuth Samnang, a 27-year-old tuk-tuk driver, when he attacked him for an unknown reason. The victim was taken to hospital for treatment. The suspect is being detained for questioning and police are preparing his case to submit it to the Siem Reap court. 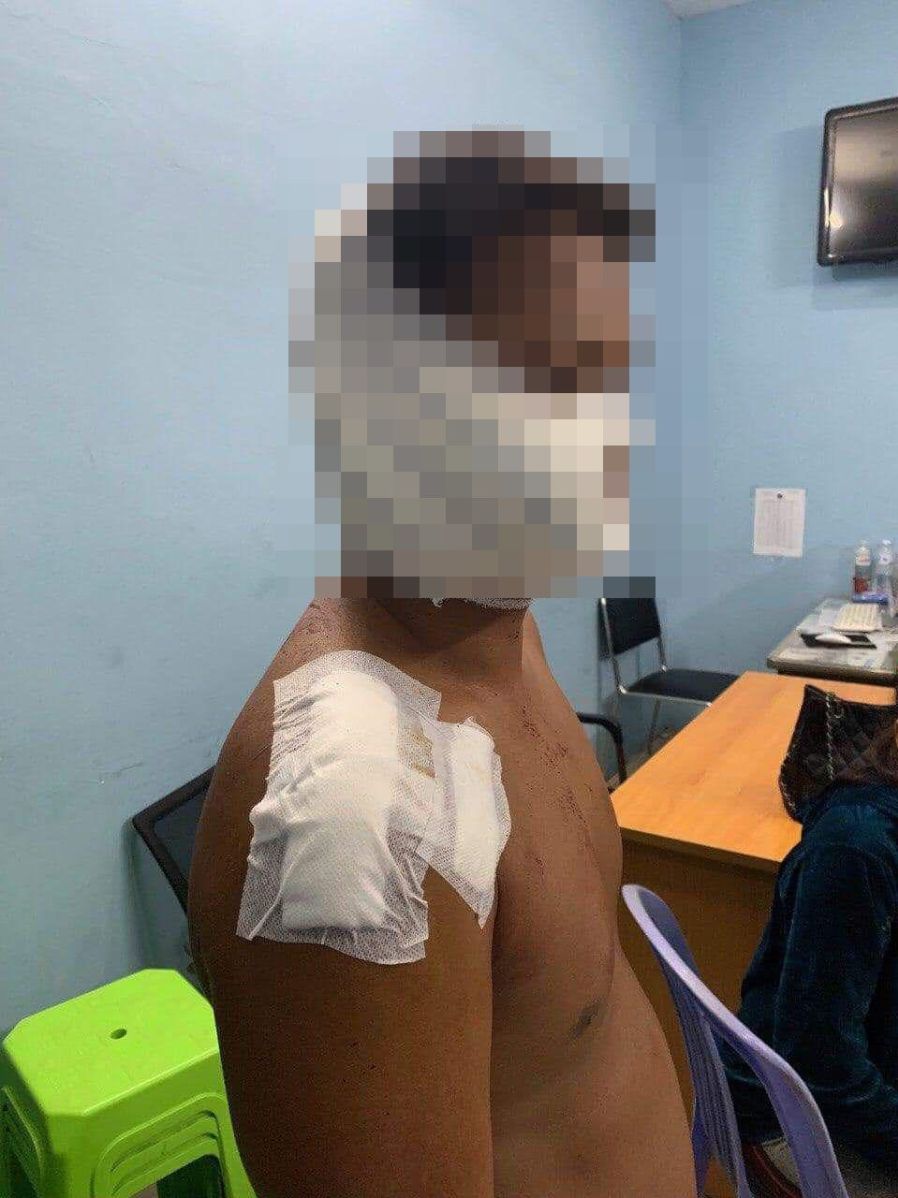 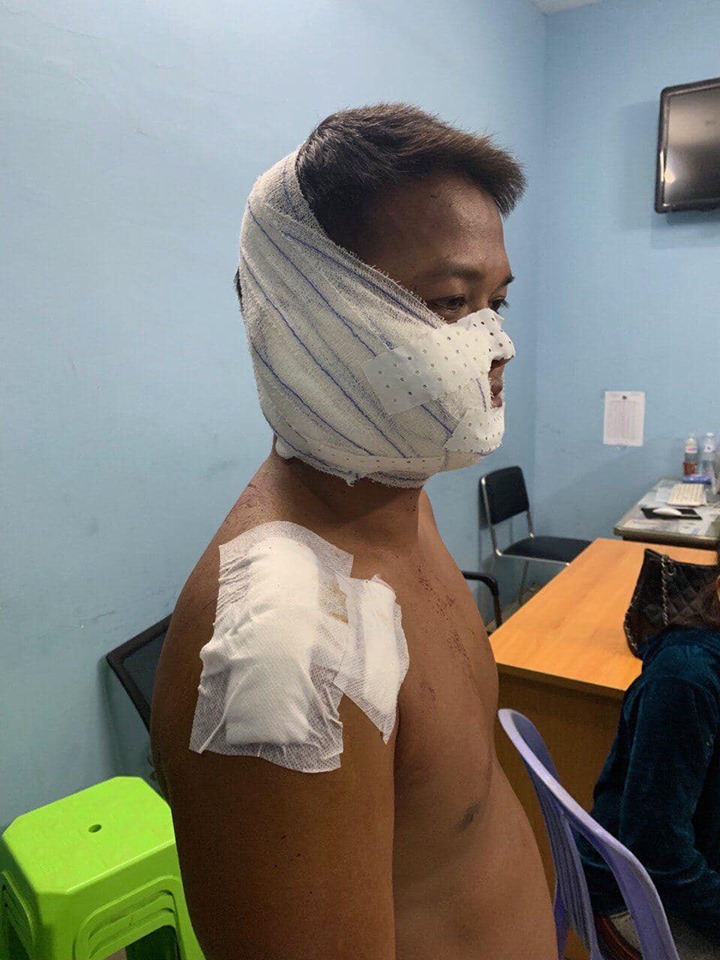 UPDATE
Edit: Another report states that at about 1:50 pm, on 1 November, 2019, the foreigner, Jared Downer, hit the 27-year-old tuk-tuk driver on the right cheek and right shoulder with a wine bottle, causing extensive bleeding. It also says that the British man was under the influence of drugs at the time of the attack.
Cambodia Expats Online: Bringing you breaking news from Cambodia before you read it anywhere else!

From his shirt, he may be an employee of "Bongs" bar.

Not to condone violence, but what started the dispute, I would like to know
Top

An idiot + meth. Nothing else required

He should have taken a downer.

Not many facts on the case - but bottling a local is a sure recipe for a spell in the real chiller.
Top

"i say old boy, do take this fucking wine bottle with you. There's a good chap.""
Top

Small world, I saw this guy for a few nights on koh rong samloem and had some drinks with him when I went to visit there a few of weeks back, never saw him drink wine and didn't seem the type to bottle someone, he was always joking and having a laugh with the locals/expats there even if he was a bit hooched up on beer, is there any witnesses or CCTV? The Article States the Tuk Tuk driver was attacked for "Unknown Reasons", early days I know, but it aint addin up in head
Top

I worked with a guy who was reliable, responsible, charming and great company but that didnt stop him beating hell out of a guy with a baseball bat in a pub car park, in Ruislip.
Top

If the tuk tuk driver was just showing typical tuk tuk driver behavior, maybe that by itself made him cross the line?
Top
Post Reply Previous topicNext topic
46 posts