According to the Cambodian wife of the deceased, John Draycott was taken to hospital on July 2, where he remained in care until his death.

After the autopsy examination, Mr. Eth ChopCharoth of the provincial court determined that the British man died of pneumonia. The body was taken to keep at Khmer Soviet Friendship Hospital in Phnom Penh at the request of the family and the British embassy. 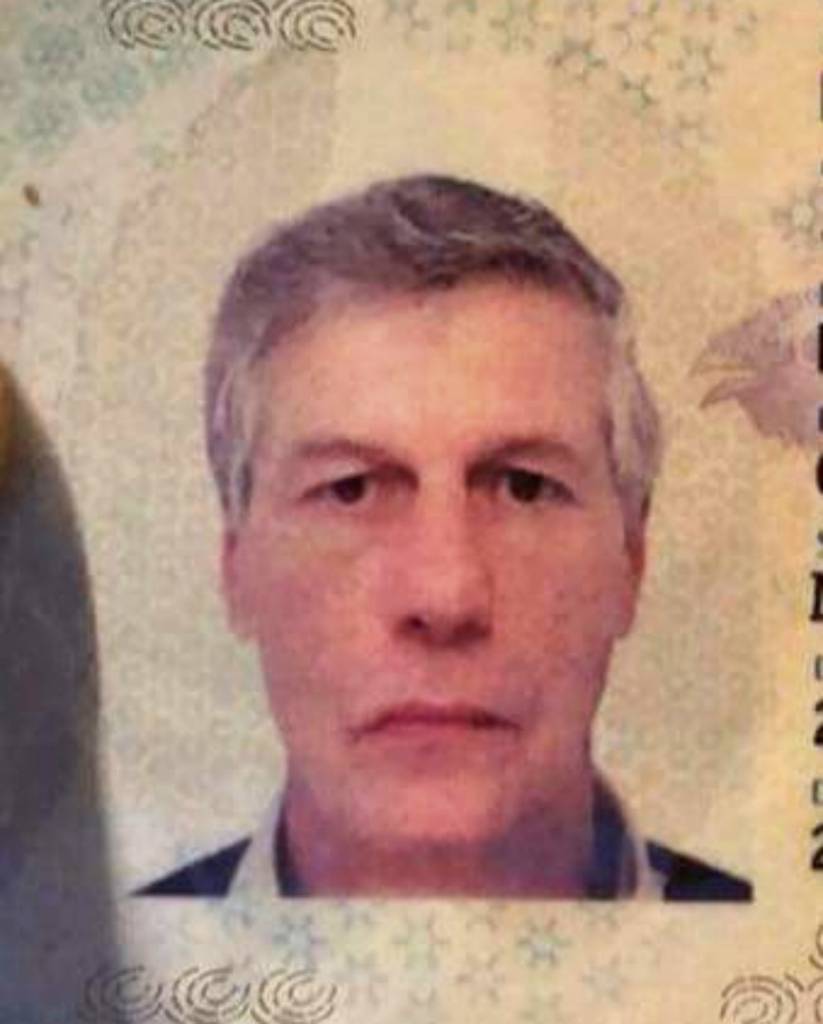 Further information on the darknet Cambodia news thread.
Cambodia Expats Online: Bringing you breaking news from Cambodia before you read it anywhere else!