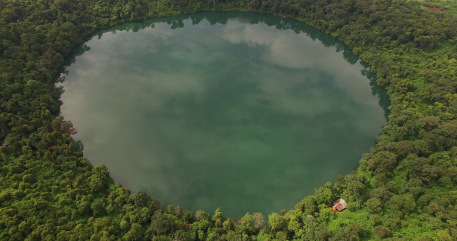 allanmichaud.wordpress.com
Ratanakkiri, Cambodia News: Three robbers from the big city of Phnom Penh, two women and a man, went up to the province of Ratanakkiri on a "working-holiday". While they were visiting Borey Market and taking in the sights, they stole a bag containing US$1070, which belonged to a woman stall holder at the market. 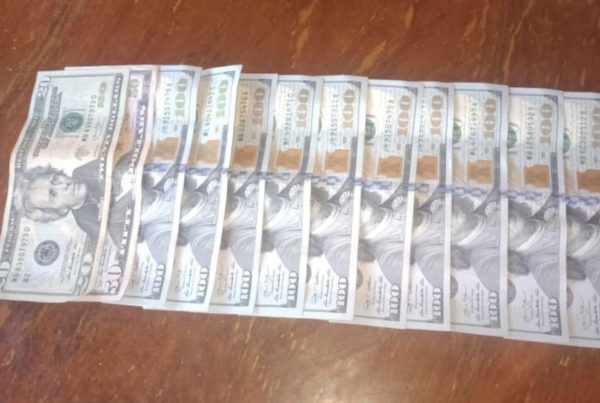 After their hard morning out stealing, the trio then returned to Banlung town, where they decided to go and spend a relaxing afternoon, picnicking and lying around in hammocks, at the world-famous Yeak Loem volcano lake, which is several kilometers out of the town. 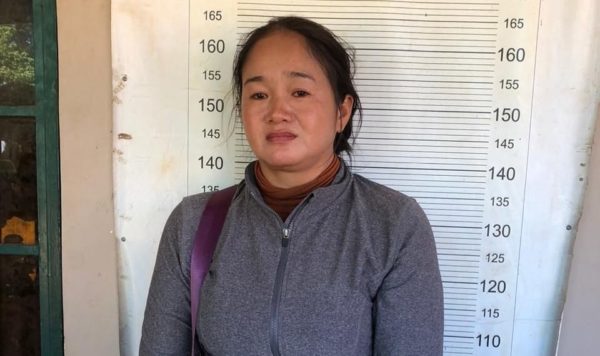 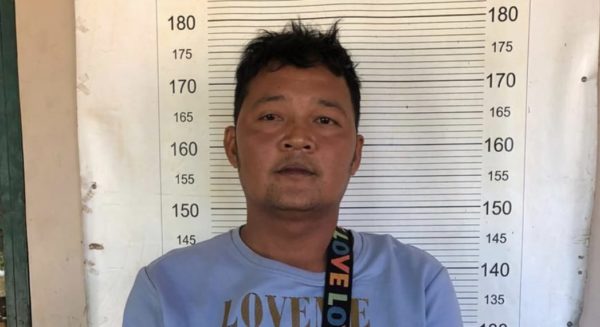 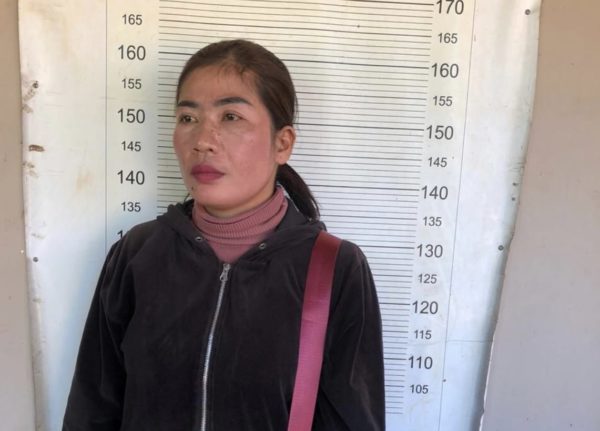 However, the city-slicker thieves underestimated the Banlung cops who had put out an alert for the three, accompanied by a description of them given by the victim of the robbery in Borey. When the criminals headed down to the lake, the police officers stopped them to investigate, and then arrested them for the robbery and took them into custody.
Cambodia Expats Online: Bringing you breaking news from Cambodia before you read it anywhere else!

Re: Big City Thieves on "Working Holiday" Get Arrested at Yeak Lom Lake

@CEOCambodiaNews wow.. a great article - factual and written in a humorous and wry fashion..