One suspect arrested for stealing a tuk-tuk
November 24, 20190 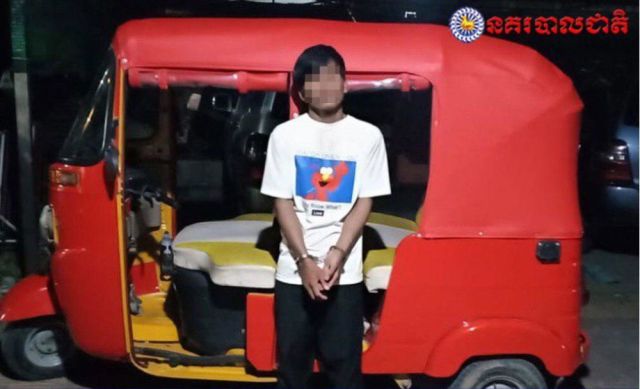 PHNOM PENH, Cambodia News: Police in Meanchey district arrested a suspect for stealing an Indian tuk-tuk at 5pm on November 22, 2019, in Meanchey district, Phnom Penh. According to the National Police Commissioner, the 22-year-old-khmer male suspect, Sok Cheng, also known as Ben, stole the red tuktuk, license plate number 1AH 1688, when the driver, Pov Veasna, left it parked in front of a shop.
Police have since tracked down the tuktuk and restored it to the grateful owner. 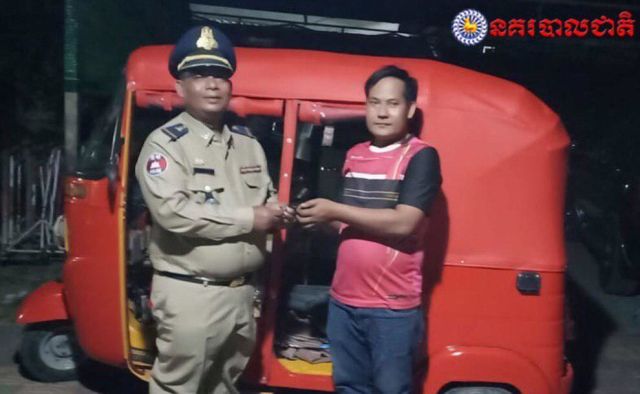 The suspect, Ben, is currently unemployed and has a drug habit. For the moment, he is being occupied in detention at the Meanchey Police Inspectorate while they build a case.
Cambodia Expats Online: Bringing you breaking news from Cambodia before you read it anywhere else!