Largescale drug traffickers busted in Cambodia are still using the Chinese tea packaging, which implies that most of the drugs seized are still coming from the same source. (See also newsworthy/the-hunt-for-asia-chapo-t33107.html) 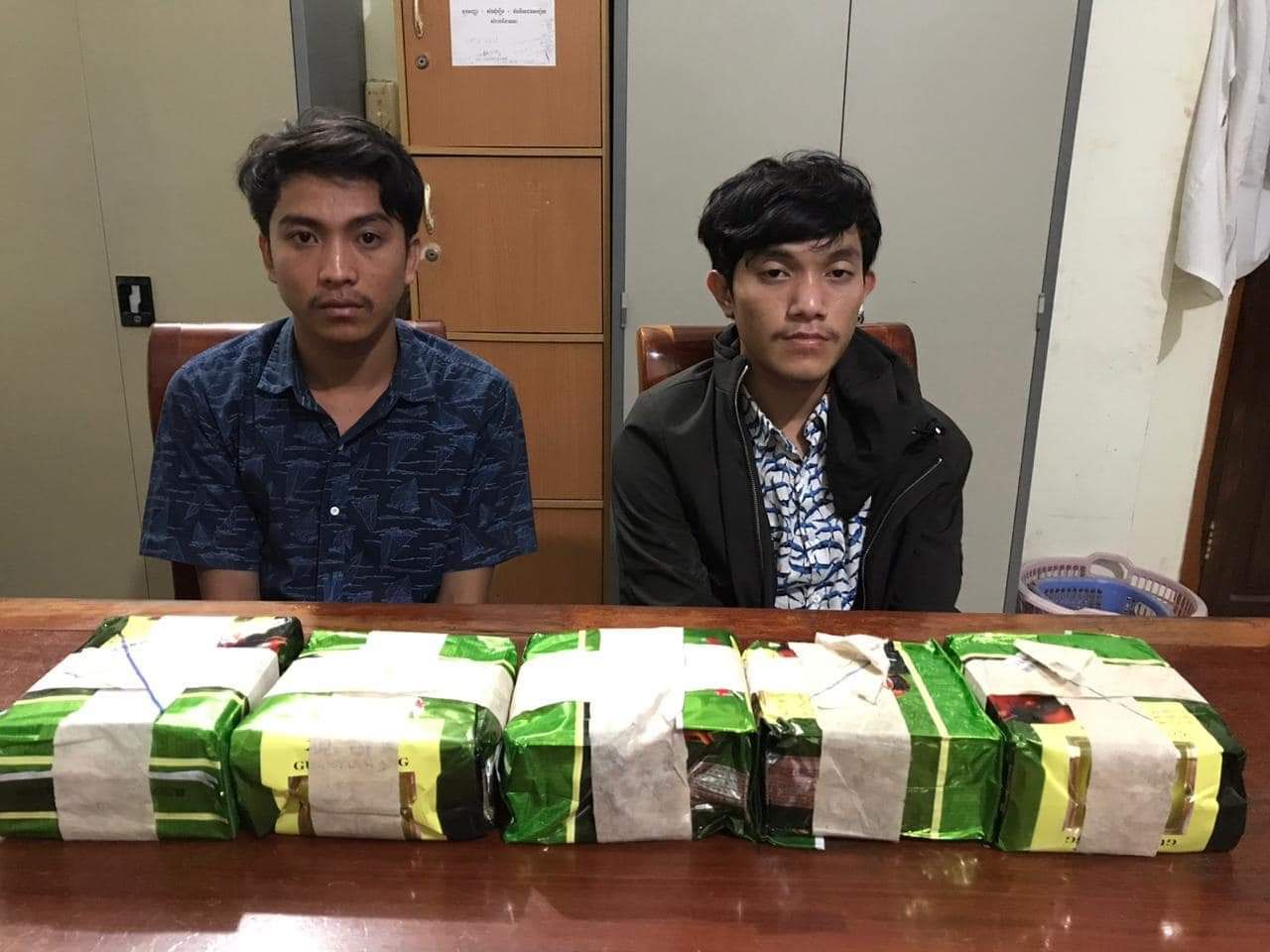 Cambodia News (Battambang): Two suspects were arrested with 6 kilograms of the drug methamphetamine, wrapped as packets of Chinese tea, at 04:30 am, in Sangkat Wat Kor, Battambang.

The two suspects were busted when a police team lead by Mr. Chang Vanchai, a Battambang inspector, tried to stop a suspicious-looking vehicle. The suspects attempted to escape and the officers were obliged to fire two gunshots to immobilise the car.
While checking the vehicle, the police discovered 6 kilograms of drugs disguised as bags of Chinese tea. 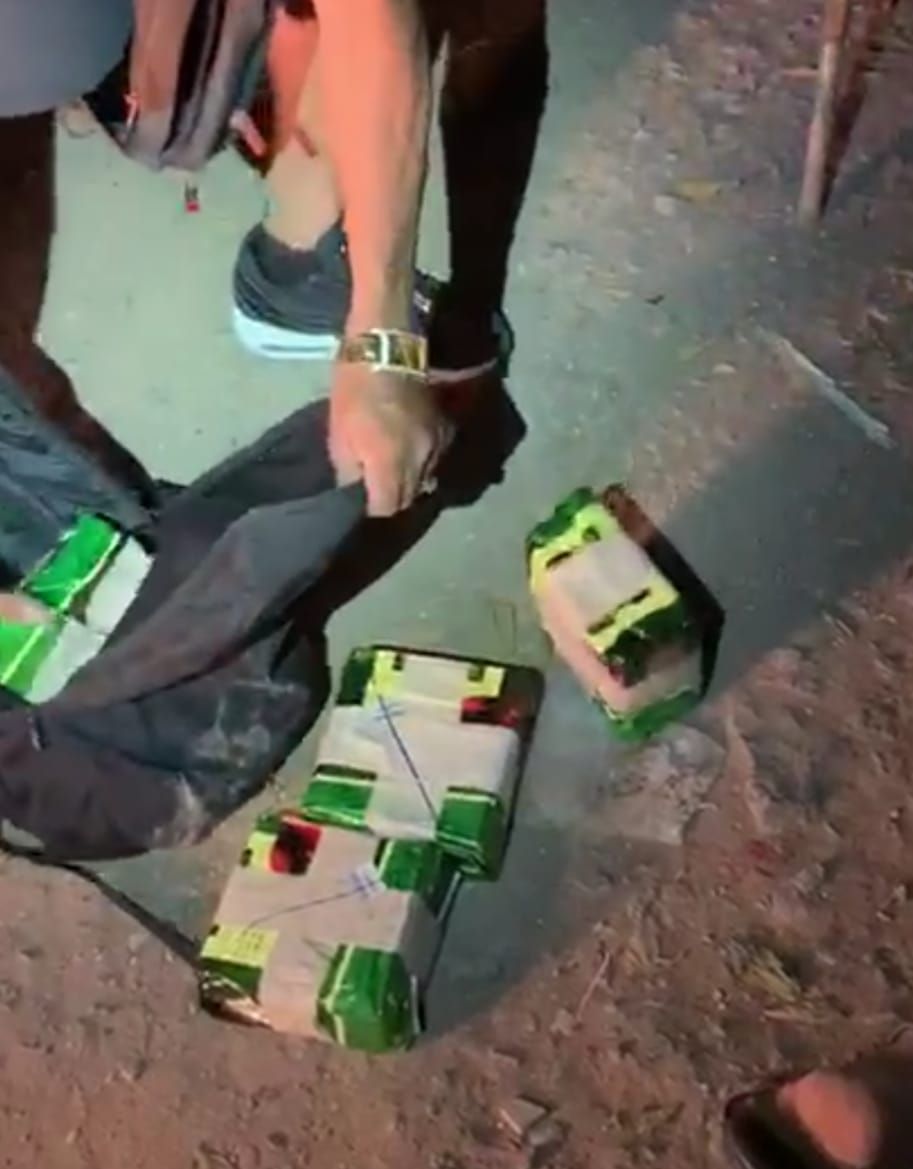 One of the suspects was known to police; he was identified as Houen Odom, 44 years old, an ex-prisoner. The two suspects were sent to the provincial police station for case preparation following the legal procedure.
Cambodia Expats Online: Bringing you breaking news from Cambodia before you read it anywhere else!