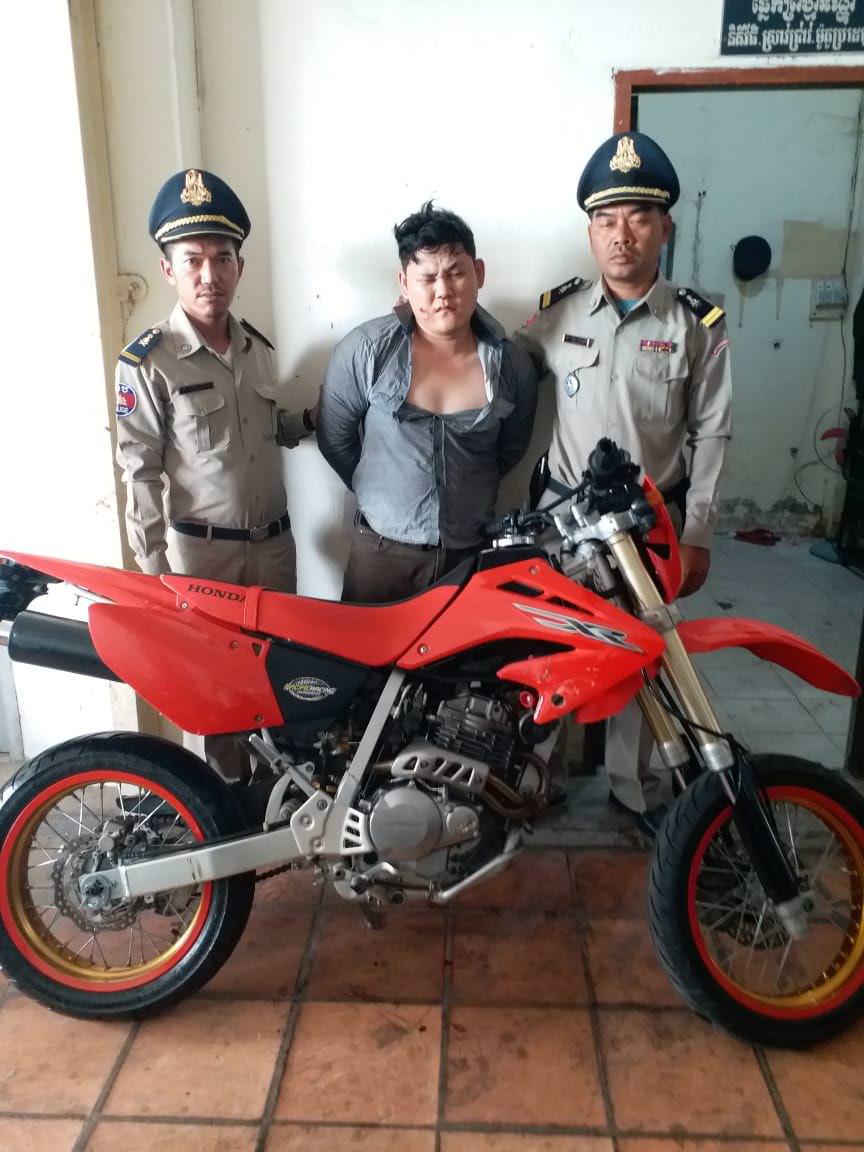 Phnom Penh, Cambodia News: A 46-year-old Korean man, KIM JAEMOON, got his bag snatched on November 09, 2018, at 1:30 pm, on Preah Sisovath road, Sangkat Chey Chumnea, Phnom Penh. One of the three suspects, 28-year-old Chea Ang, was detained by the public, before being arrested and taken away. 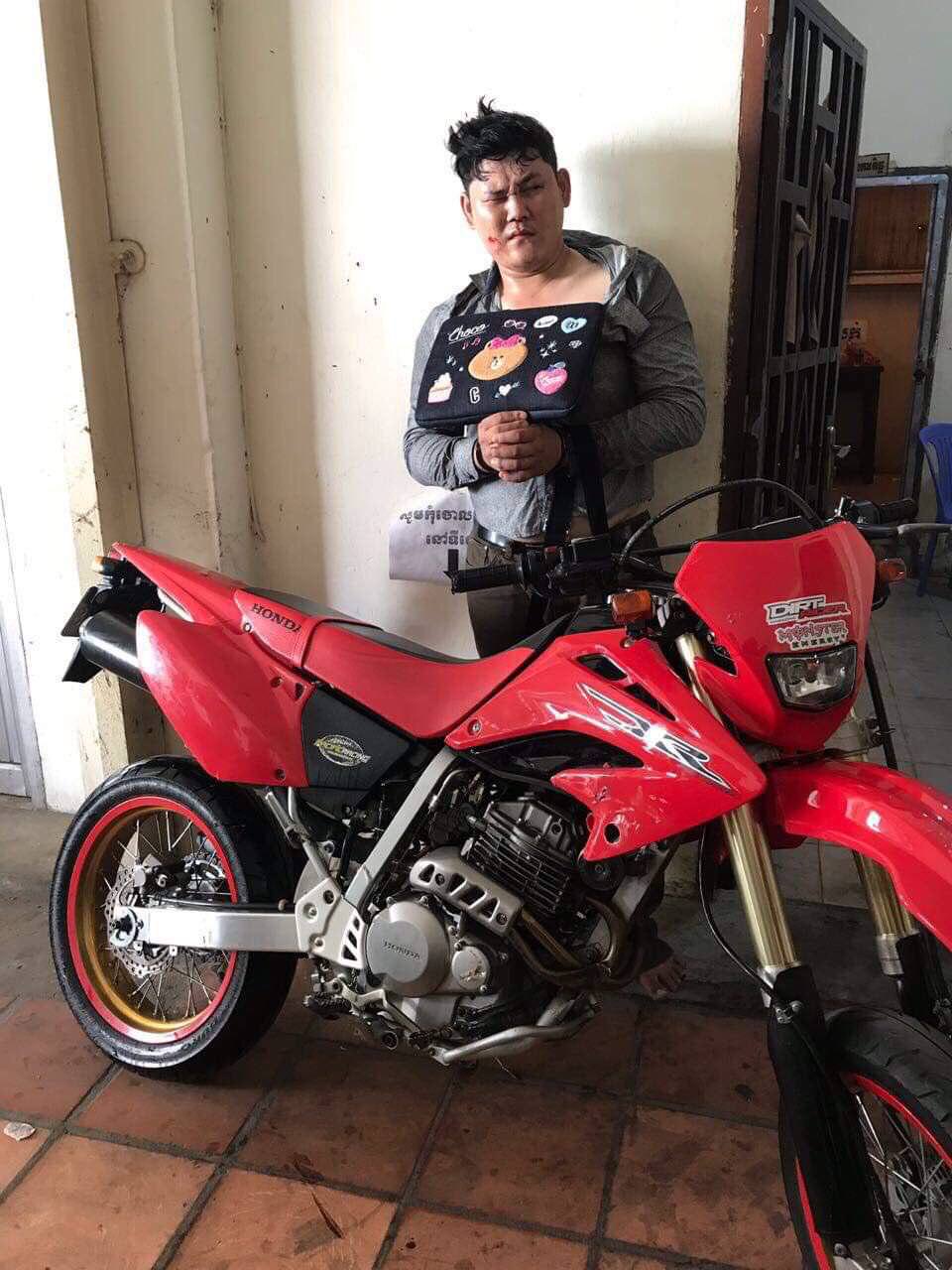 Before the incident, the Korean man was walking on Sisowath, when three guys on three motorbikes moved in to rob him. The suspect Chea Ang was the one who snatched the bag from the victim. The victim screamed for help, alerting nearby police, who chased the three suspects and detained one of them with the help of some enthusiastic members of the public, who slapped him around a little. 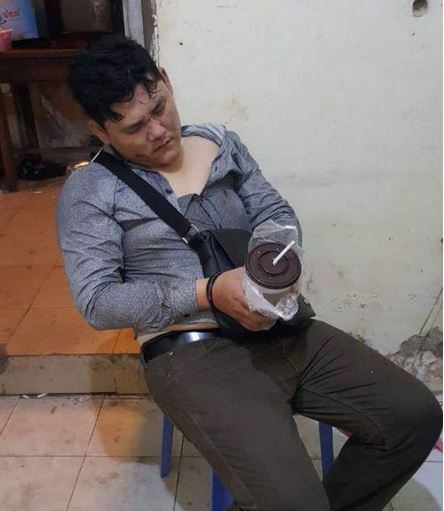 The police confiscated a motorbike, the ID card, and recovered the bag of the victim which contained an iPad4, headset, and a wallet. The suspect was sent to Khan Don Penh police station for questioning, while police search for the other suspects. 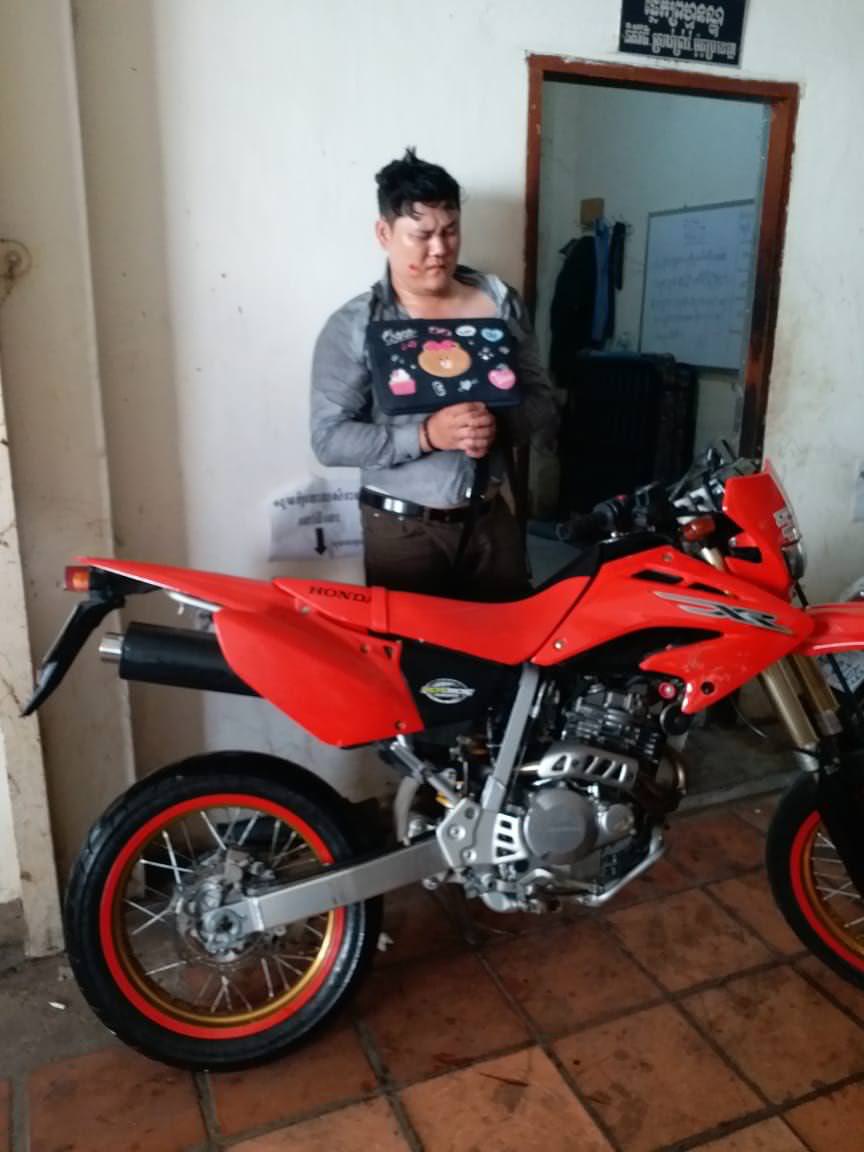 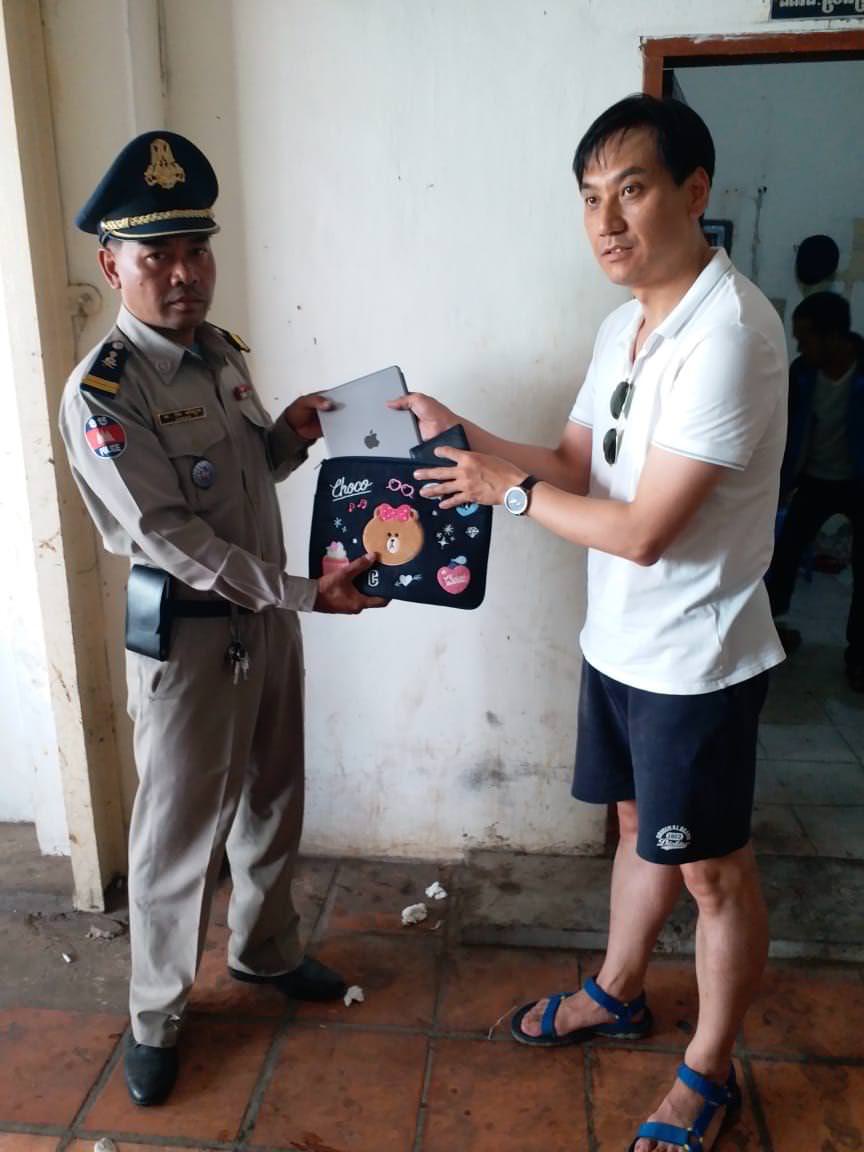 Re: Bag Snatcher Slapped Up after Robbing Korean Man in Phnom Penh

He looks like a overfed rich kid.
Cambodia,,,, Don't fall in love with her.
Like the spoilt child she is, she will not be happy till she destroys herself from within and breaks your heart.
Top
Post Reply Previous topicNext topic
2 posts • Page 1 of 1