Breaking news from Cambodia can be found here. CEO often finds Khmer news and translates it into English for our readers if it is interesting to expats, locals, Cambodians living abroad and anyone who wants to stay informed of the latest local and international news stories about Cambodia and our neighbors in South East Asia. There are many sources for Khmer news articles and they can all be found here in one place. Most of the media comes out of Phnom Penh, Siem Reap or Sihanoukville, but we cover national Cambodian news from all provinces.
Post Reply Previous topicNext topic
200 posts

Phnom Penh: Australian expat Steve Morrish was arrested in Phnom Penh last night for a street fight in the city's girly bar area,
Loco Bar on Street 130, after breaking a Japanese tourists nose. The Japanese man, the victim, was also taken into custody. He has been identified as Hiroshi Isoda.

Cambodian authorities took both Steven Morrish and Hiroshi Isoda to the police station in Daun Penh district for questioning and legal action at 01:30 am local time on the morning of February 3, 2018, in Pha Kandal I, Khan Daun Penh, Phnom Penh.

According to local news, people at the scene said they saw a Japanese man drunk and intoxicated and having a heated dispute with the Australian and security, who was also at the scene and stopped the fighting. They concluded that Steve Morrish from Australia used violence against the Japanese man, breaking his nose, leaving him unconscious for a bit. They quickly gave medical assistance to the Japanese victim.

After the incident, the police detained the Australian man Steve Morrish and the Japanese man Hiroshi Isoda over the street fight, and Mr Morrish is likely being charged with "intentional violence." 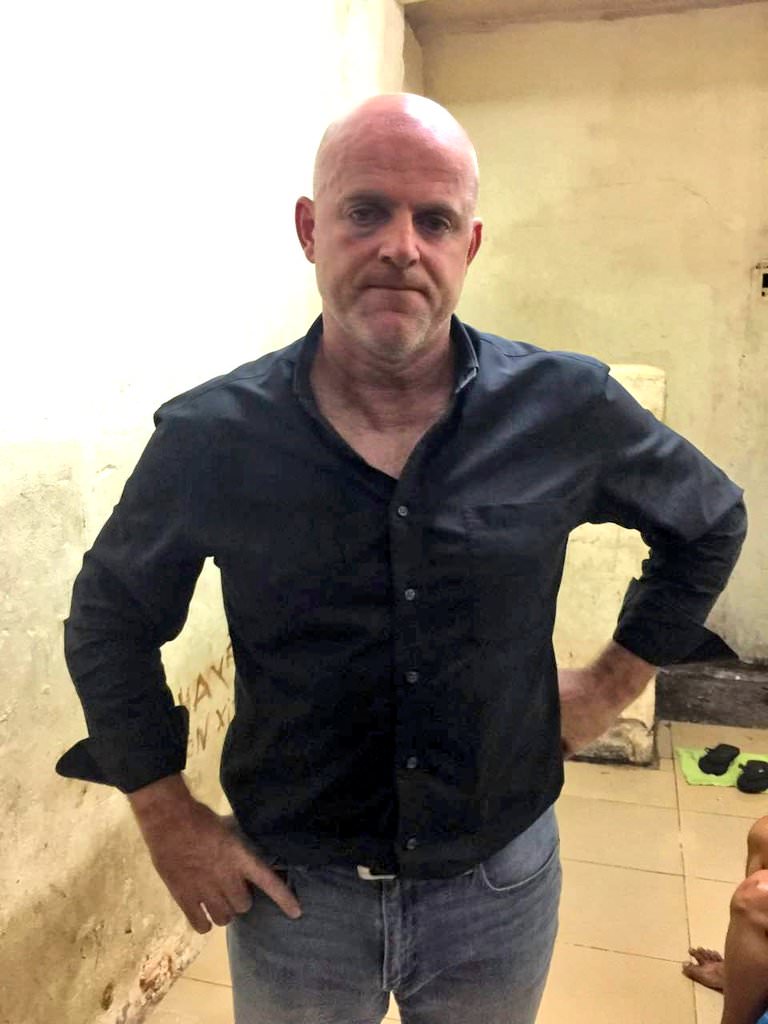 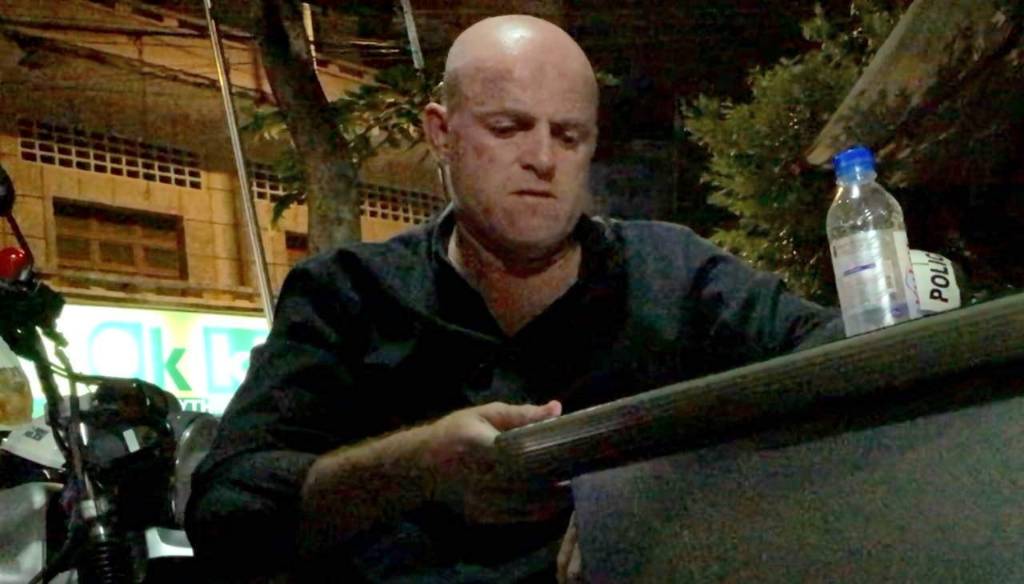 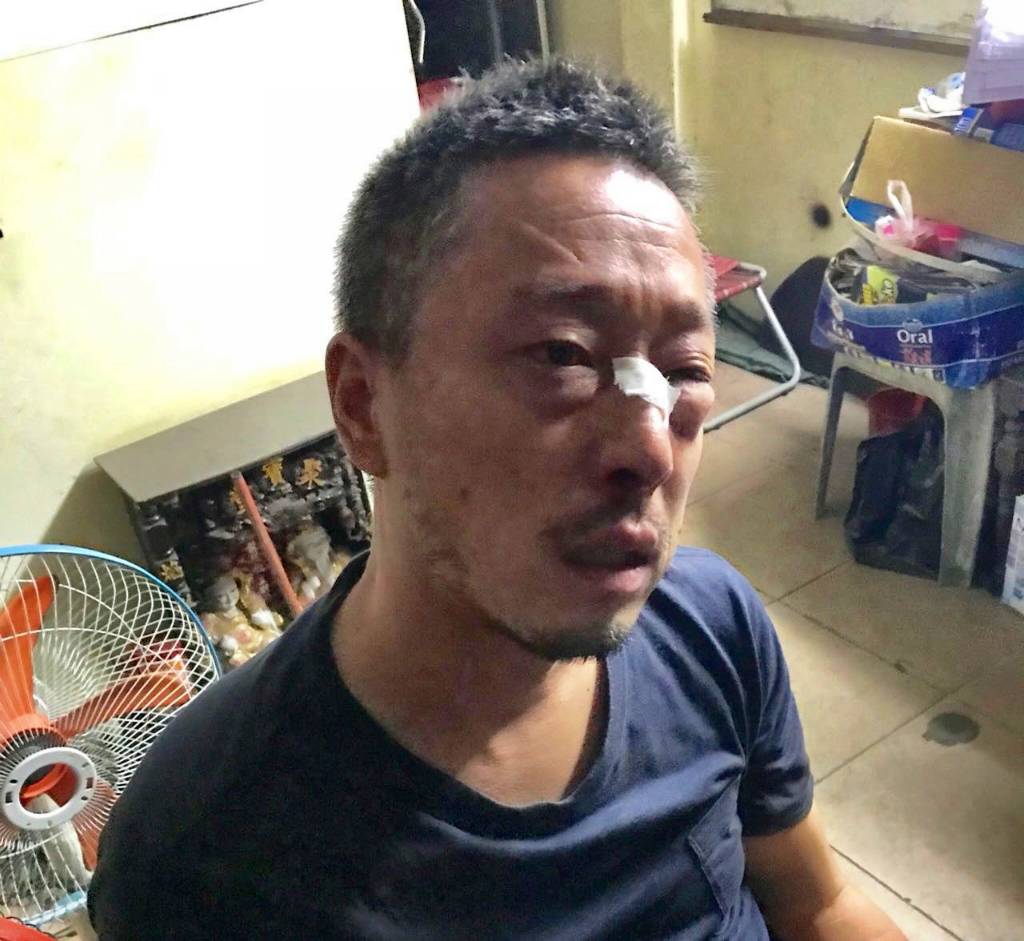 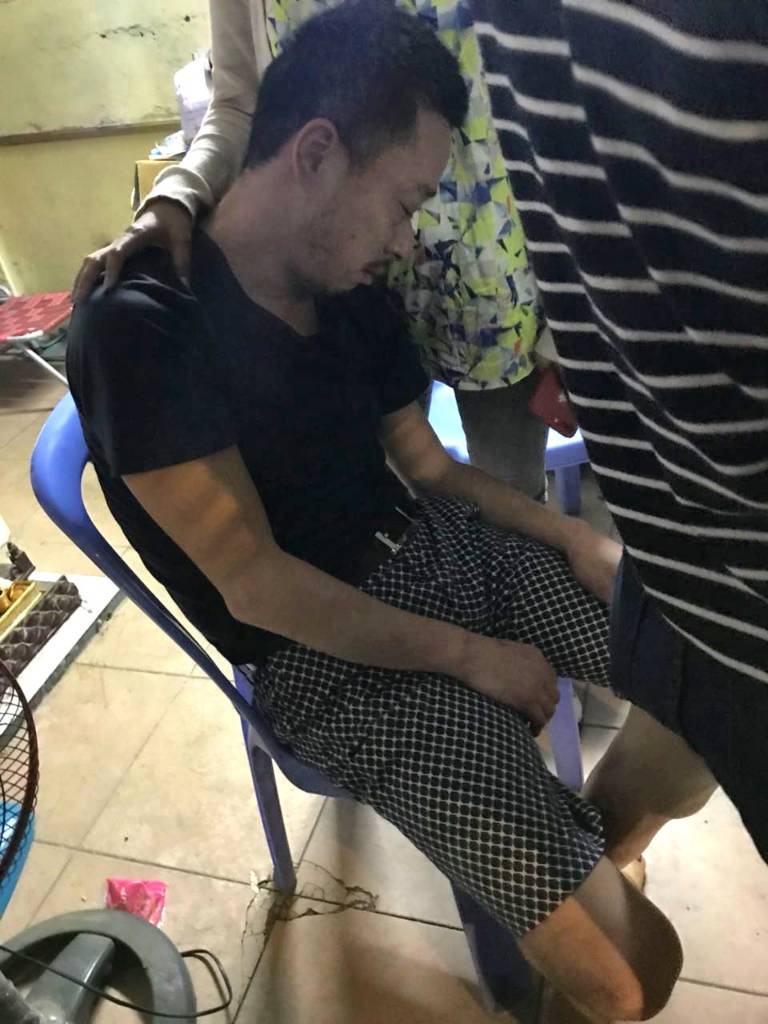 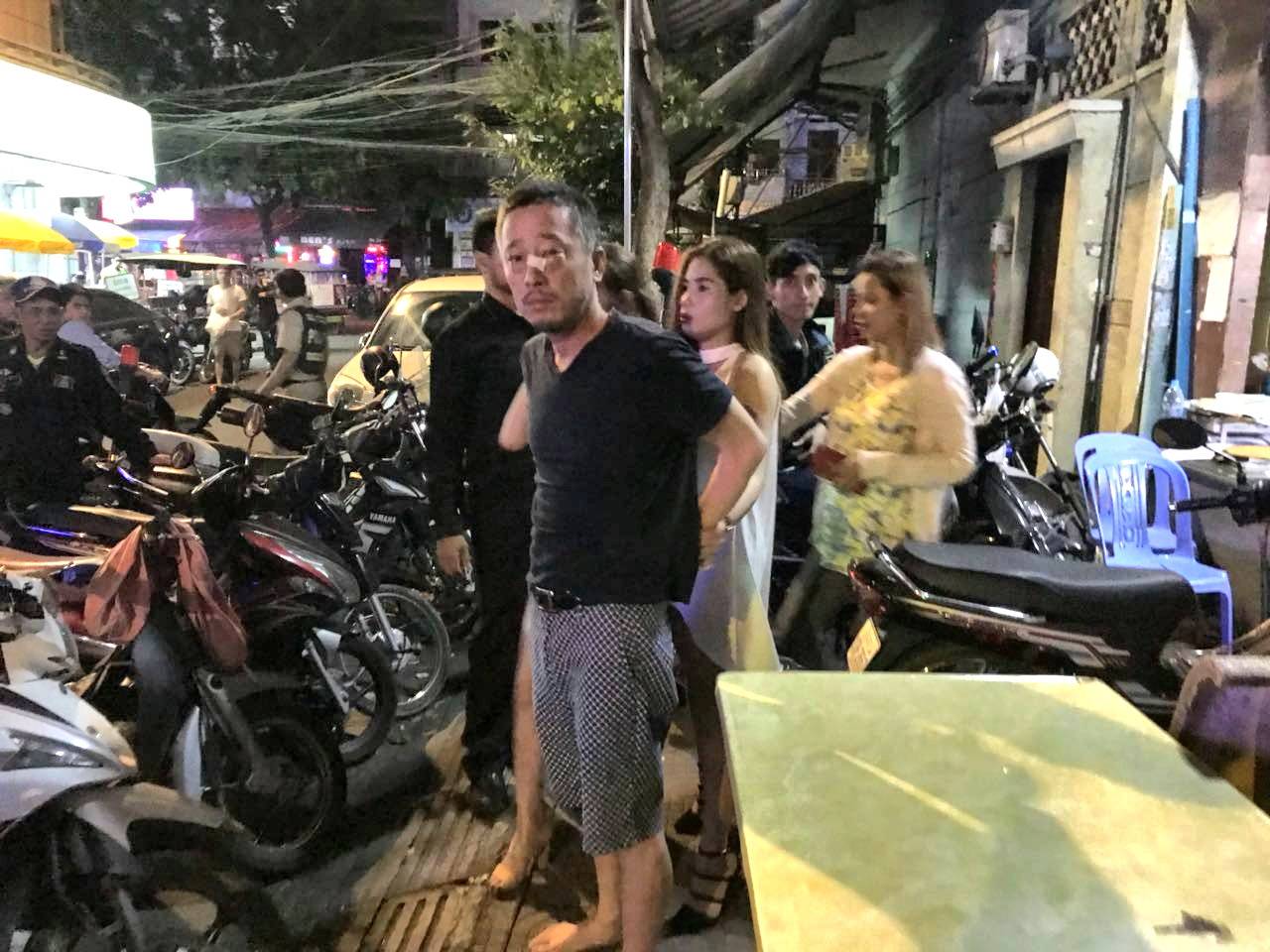 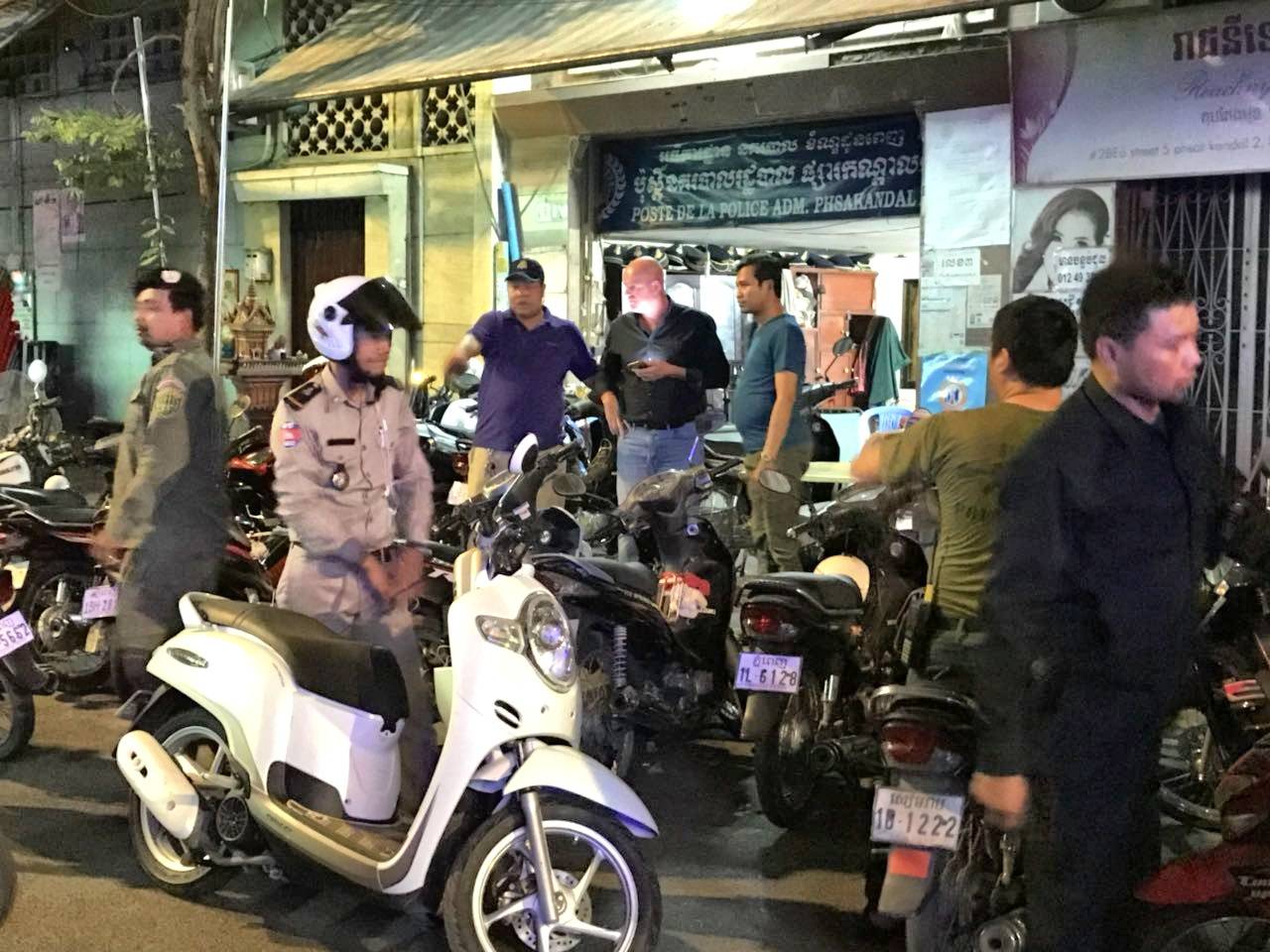 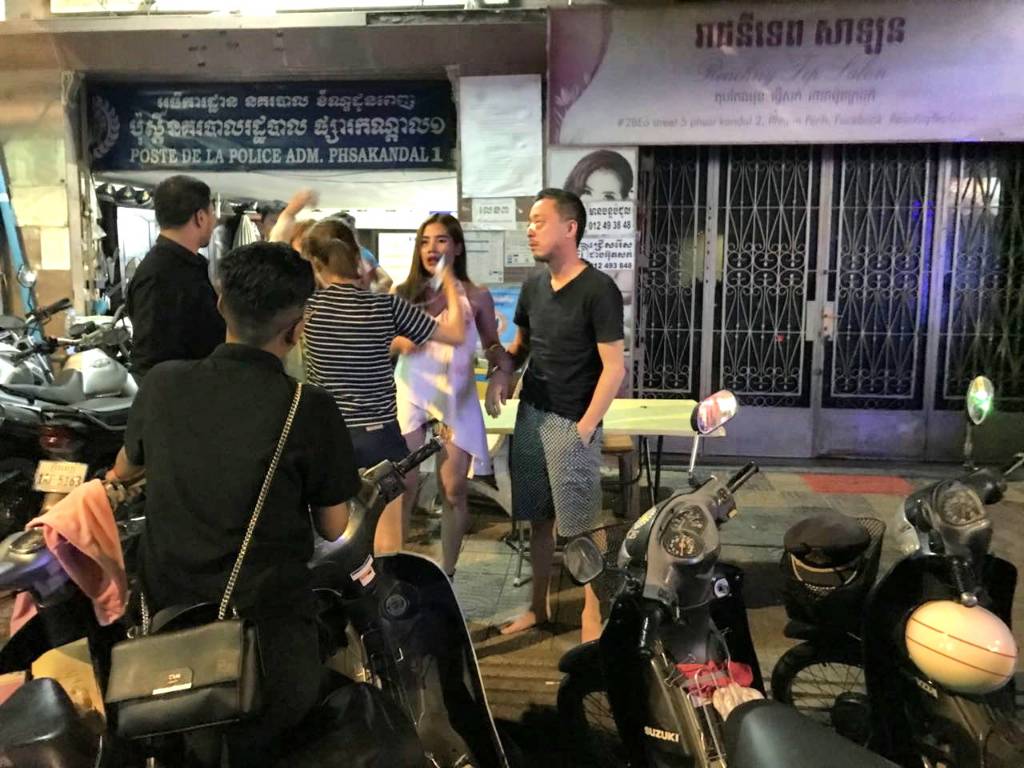 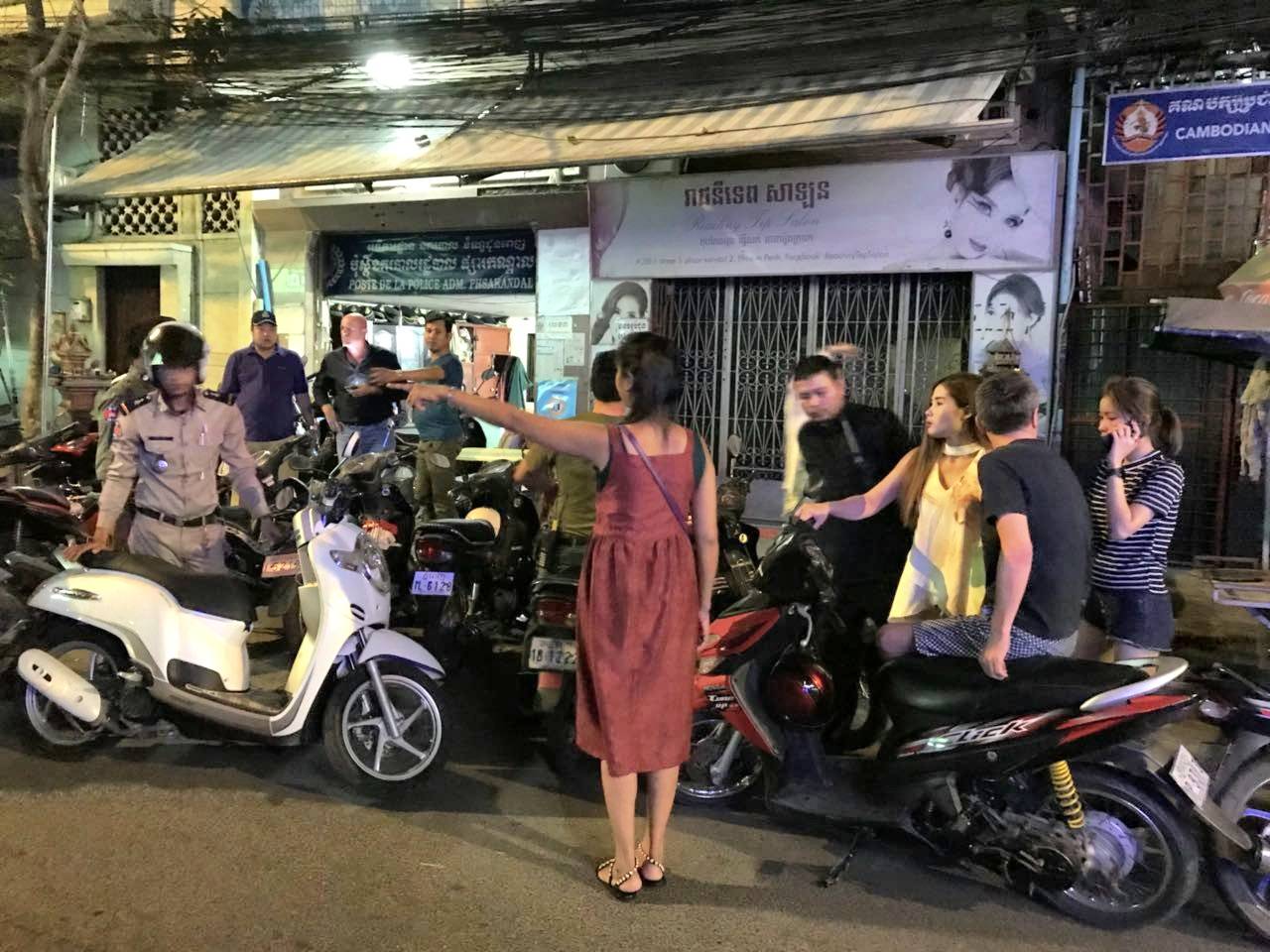 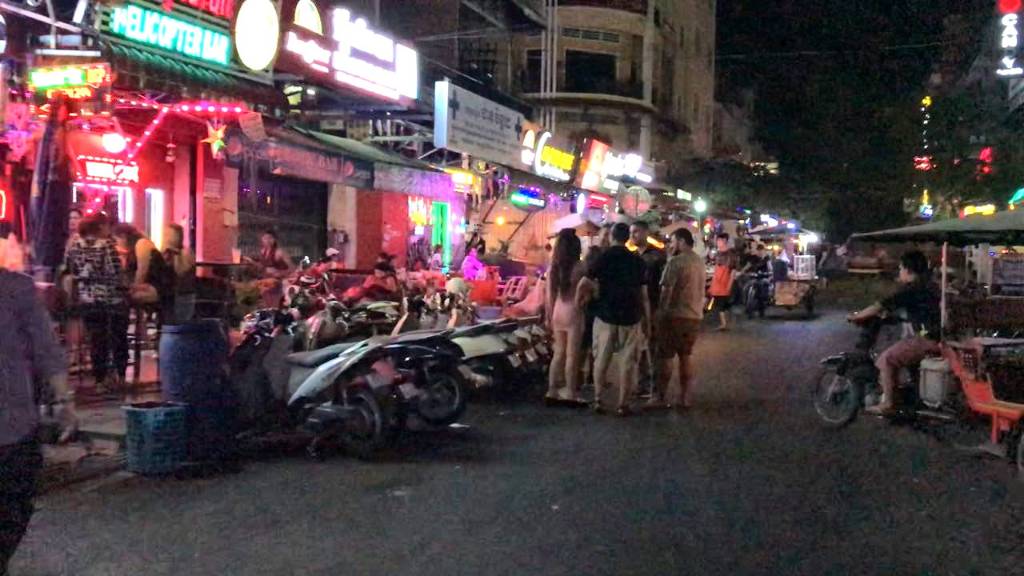 "Steve Morrish is a former Victorian copper with a shaved head. Ruth Golder is a former missionary from Queensland with a diamante embedded in a front tooth. Steve Morrish and Ruth Golder don't know each other. They move in different circles. He plays footy, she goes to church. But they have a few things in common." 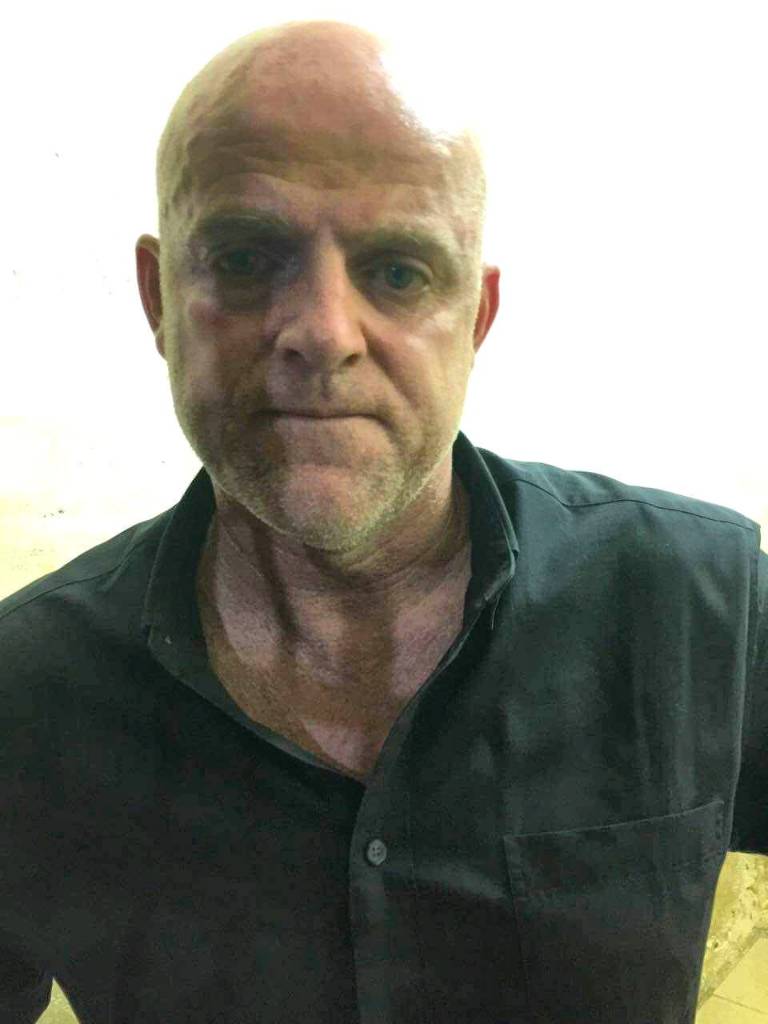 Last edited by Borum-Ex frm TOForum on Sat Feb 03, 2018 9:27 am, edited 3 times in total.
I actually don't give a flying fuck, furthermore nice to meet you all here!

All bald-headed Australian thugs look alike to me, but I must say, this looks like Steve Morrish.

An Australian man punched a Japanese man and broke his nose at 01:30 am local time on the morning of February 3, 2018, in Pha Kandal I, Khan Daun Penh, Phnom Penh. 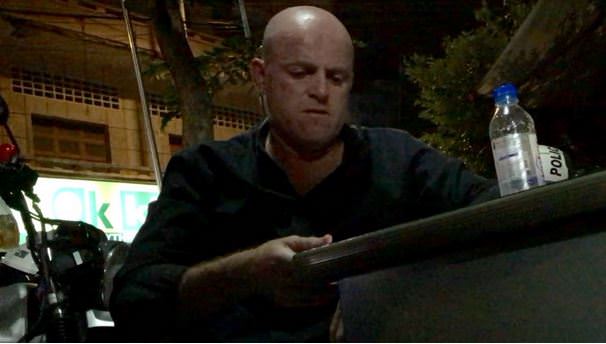 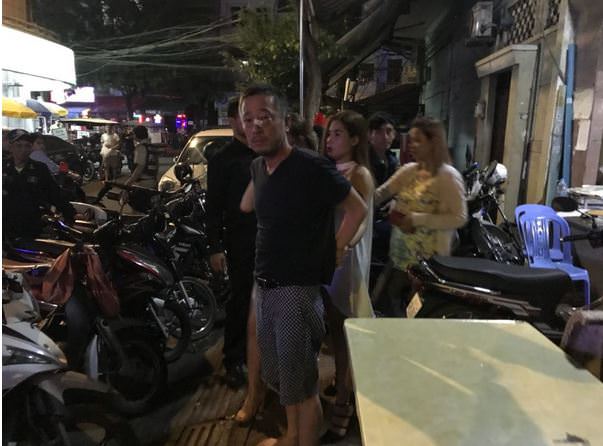 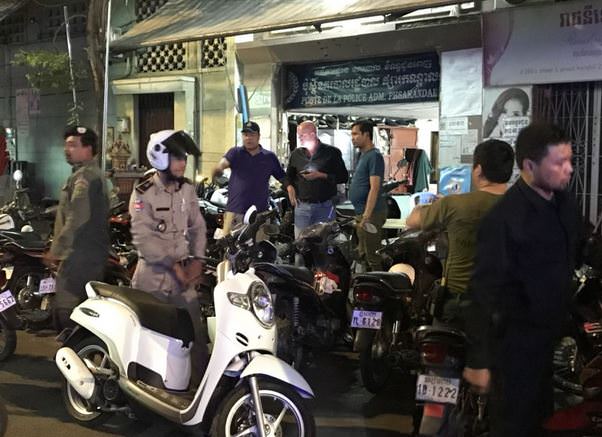 Re: PP:Aussie breaks Japanese man’s nose in a drunken fight at Daun Penh, both arrested.

prahocalypse now would seem to be onto something
Top

Re: PP:Aussie breaks Japanese man’s nose in a drunken fight at Daun Penh, both arrested.

prahocalypse now wrote: ↑
Sat Feb 03, 2018 9:11 am
All bald-headed Australian thugs look alike to me, but I must say, this looks like Steve Morrish.

Indeed, it’s him, well spotted! https://www.facebook.com/profile.php?id ... 33&fref=ts
I actually don't give a flying fuck, furthermore nice to meet you all here!

i suspect the fight was of brief duration.
looks like the recipient was crying with the girls.
Top

Did the beat down of the Japanese guy happen on Street 136? I see Street 136 in the final shot of the video.