Breaking news from Cambodia can be found here. CEO often finds Khmer news and translates it into English for our readers if it is interesting to expats, locals, Cambodians living abroad and anyone who wants to stay informed of the latest local and international news stories about Cambodia and our neighbors in South East Asia. There are many sources for Khmer news articles and they can all be found here in one place. Most of the media comes out of Phnom Penh, Siem Reap or Sihanoukville, but we cover national Cambodian news from all provinces.
Post Reply Previous topicNext topic
80 posts

The source said that the Australian man has a Cambodian wife who lives in Sankat Pkar Derm Tkov, Khan Chamkarmorn. The police and people who travel on that street have been interested to see the "Barang" selling oranges and orange juice in the neighborhood. After someone reported him, the police from Khan Svay Prey and immigration police came to question the Australian man.

After interrogating James Pascoe, the Australian man said he was just out there helping his wife sell the oranges as it wasn't even his business.

The kind police officers took him to the Department of Immigration for reeducation and later released him to his Cambodian wife and let him know he shouldn't be working. 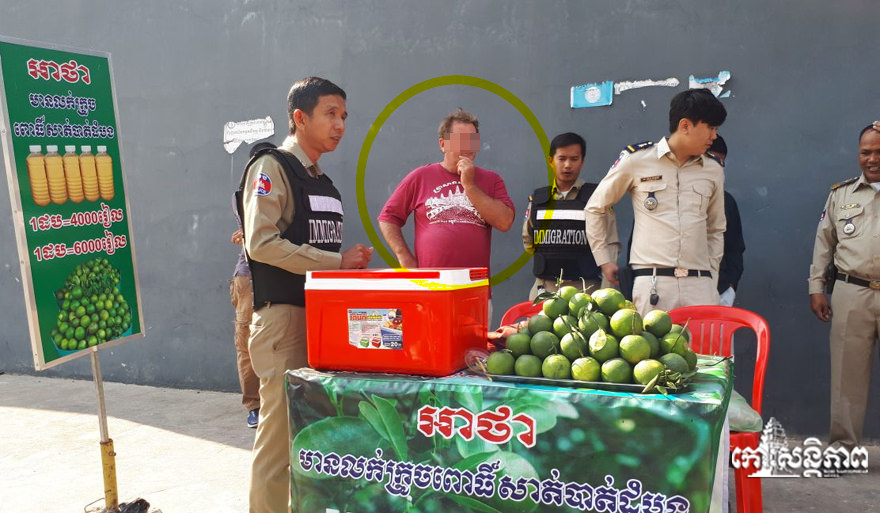 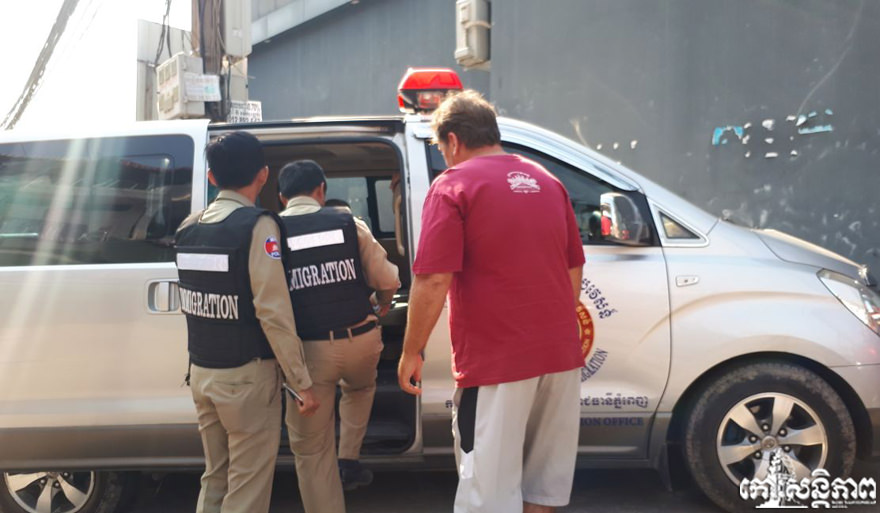 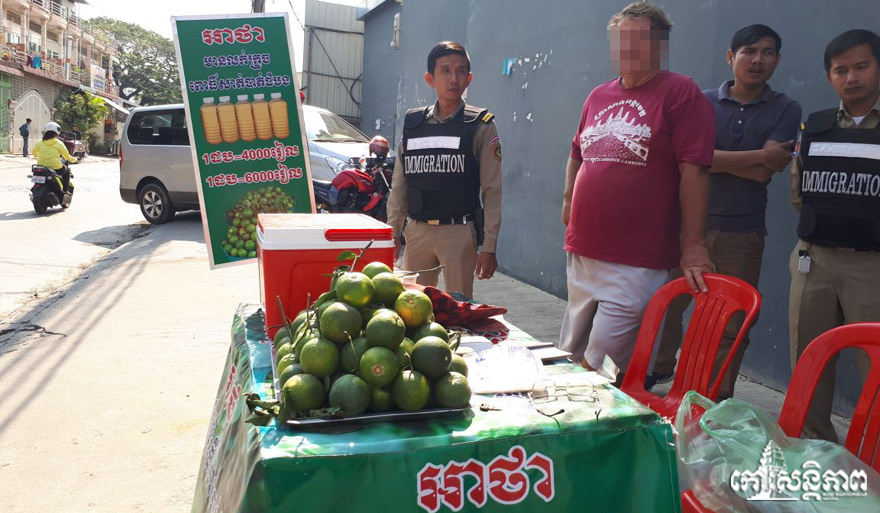 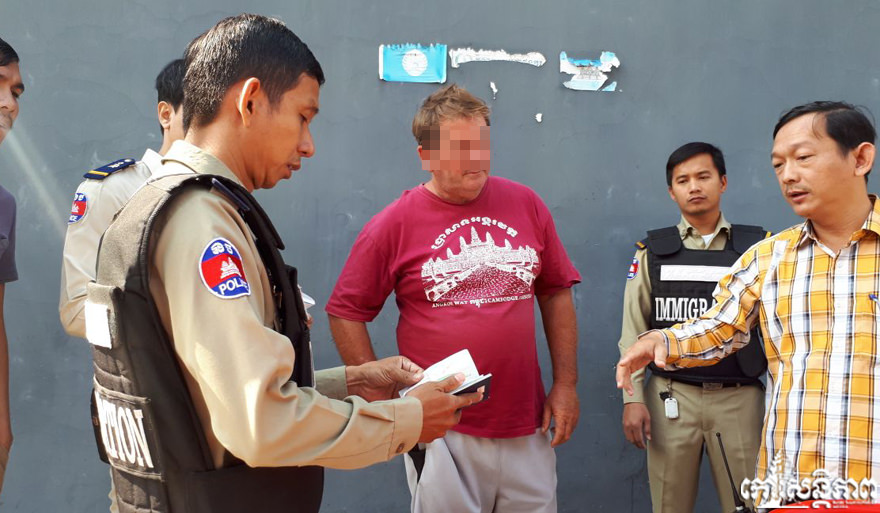 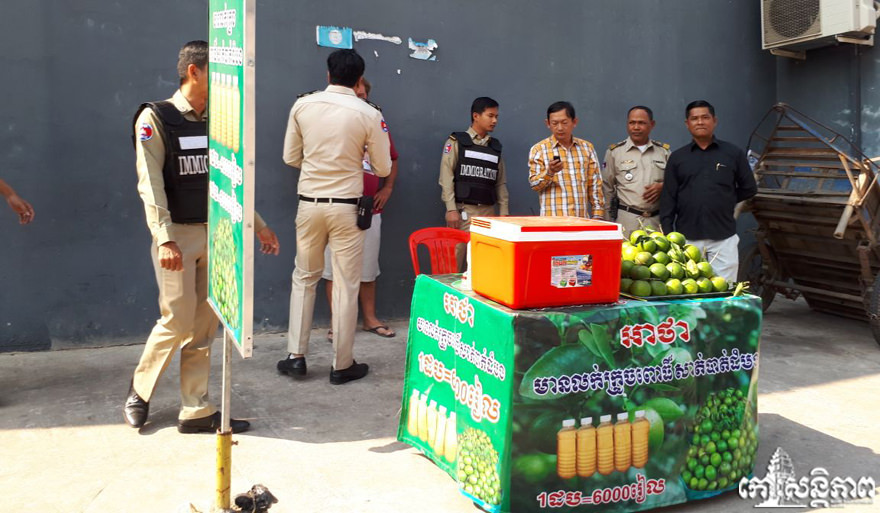 Wow. It appears we live in Thailand now.
Top

He needs to move around like the PieMan. That's probably a lot safer.
"Life is too important to take seriously."

I went past that guy about a month ago and gave him a double take. He only had about ten oranges stacked up in a pyramid, and I did the math and wondered how it was even worth the time. There's nothing wrong with selling orange juice but it's something local people manage quite well. It's a crummy as fuck stretch of road there too, so I was also wondering whose bright idea it was to set it up on a giant kerb on a pot-holed dusty bottle-neck.
Top

This maybe the first of the retiree visa holders to get a caution, for working on the wrong visa.
Top

Wow. That sux. The dude was probsbly trying to keep himself occupied so he wouldn't spend all day boozing with his mates.

The last sentence is amusing.... he shouldn't be working.
The police were probably concerned he was single handedly going to change Cambodian tradition. 'Dude, the women do this, not the men.' 'Go lie in your hammock or something.'
Top

Did he have to pay the cops a bribe?

How much did they squeeze out of him?
Top

whilst dope flows feely on the riverside, ptostitution is rsmpant all over 136# the barang selling ice cream in a back alley is arrested.
Top
Post Reply Previous topicNext topic
80 posts