3 Arrests and 3 Sought After Attack on Koh Kong Farmer

3 Arrests and 3 Sought After Attack on Koh Kong Farmer 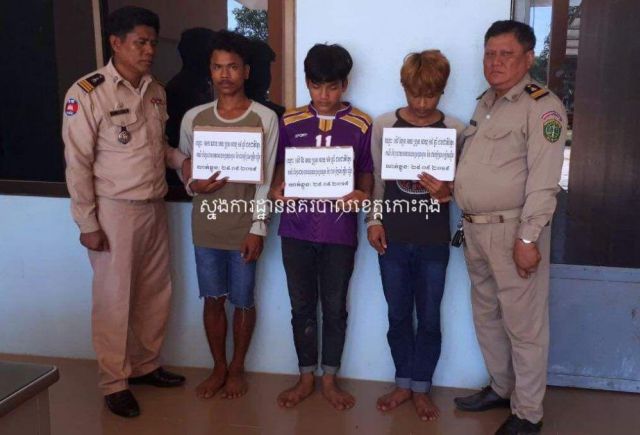 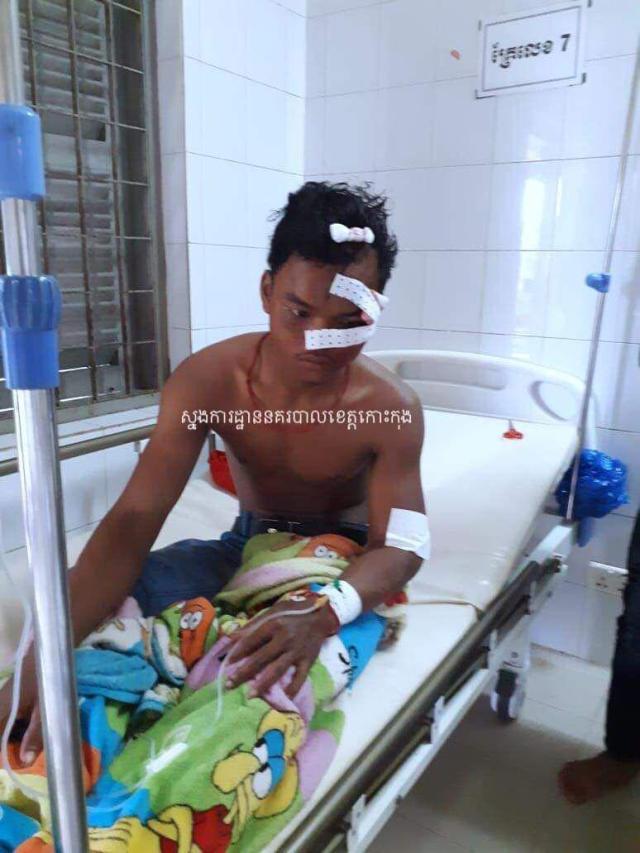 After detaining and questioning the suspects above, the case was filed under the legal procedure, while 3 other men are still being sought by police in connection with the attack.
Cambodia Expats Online: Bringing you breaking news from Cambodia before you read it anywhere else!