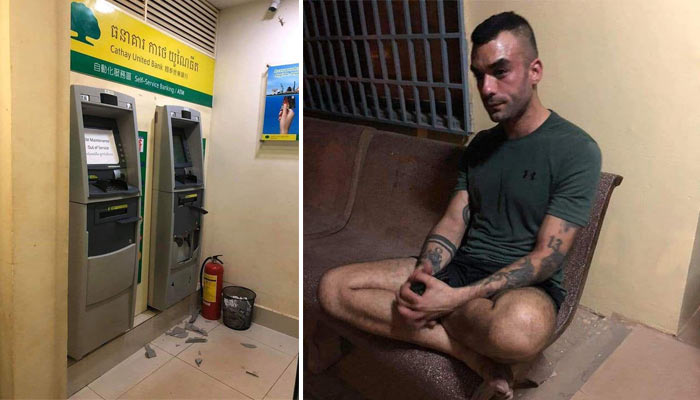 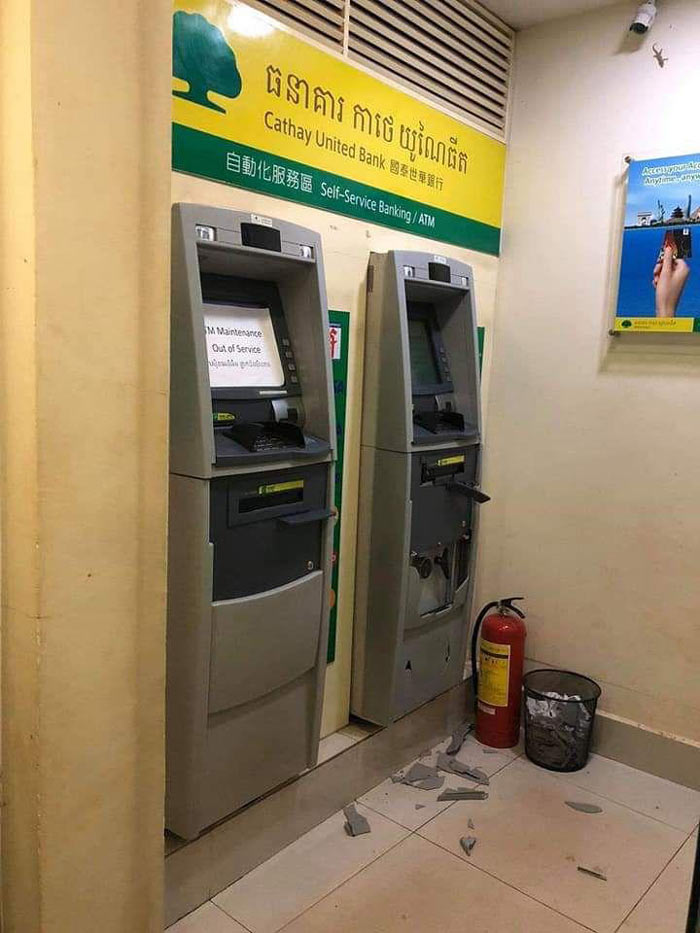 The American was very drunk, so nobody knew why he damaged the ATM machine. However, he was arrested and sent to Siem Reap police station for questioning.
Cambodia Expats Online: Bringing you breaking news from Cambodia before you read it anywhere else! 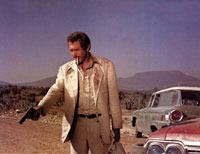 MS13 strait out of the barrio.
------
aka Yankee Gringo Gaijin aka Seppy Yank
Top

Definitely MS13. Can tell by his tarts. I hate ATM machines too.
Top

If this dude is MS, then Bun Rany is ABZ and HE does a little crip walk every morning before breakfast.
Top

13 Tattoo Meaning
The number thirteen has long been viewed as an omen of misfortune and bad luck. Superstitiously, 13 is associated with death and the fear of dying and is often avoided when possible like the absence of a thirteenth floor in many hotels and skyscrapers. Some companies even avoid the use of 13, written with letters or numbers, because of its association with bad luck. When the thirteenth day of the month lands on a Friday, that day is seen as a signifier of malevolence for the upcoming weekend and extra precaution is taken by some people. The fear of the number is so common that it necessitates its own term, triskaidekaphobia. This fear is found in different cultures around the world and the number has been recorded in history for centuries as a symbol of bad luck. There are many different reasons, majorly religious, that this is so. For example; there were thirteen attendees at the Last Supper before Jesus Christ was condemned, some scholars have aligned the crucifixion of Jesus to the thirteenth month of the Jewish calendar, it was believed that a coven of witches contained thirteen members, and Loki, a Norse god of destruction, was numbered the thirteenth god in the pantheon. Contrarily, 13 is considered lucky in some countries such as Italy. While there are many popular ideas about the number 13 and its connection to misfortune, thirteen is open to interpretation and can be used by any individual in countless ways.

Not MS just bad luck follows him like a stinky dog.
Top

Or,
Thirteen "13" - Common patch worn by "1%er" bikers. Can have several meanings. The most common held meaning is it's being the 13th letter of the alphabet "M" and stands for Marijuana or Meth. It's also known to stand for the original or "Mother" chapter of an M/C.
Top

Definitely MS13. Can tell by his tarts. I hate ATM machines too.

Not enough tats for MS13 I would judge, but thats just an opinion. The dude could have been just a general drunk asshole, or the machine ate his card and he got pissed or he was looking for free cash. Americans that act up in foreign countries truly annoy me.
Naturam expelles furca, tamen usque recurret. Horace
Just because you are paranoid doesn't mean they arent out to get you. Pynchon
Top


LOL, no. More like a stoner straight outta happy pizza and cash.
Top

I imagine that if you are not MS13 and have 13 tattooed and encounter some MS13 hombres it might not go too well for you.
Top
Post Reply Previous topicNext topic
15 posts