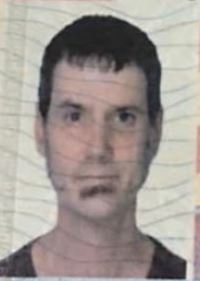 The American arrived in Cambodia on 4 July from Vietnam, and traveled from Bavet to Phnom Penh that day. That night at 8:00 pm, when the victim and his Australian wife checked in to the apartment, staff report that the victim was drunk. At 8:40 pm the same evening, the victim went out drinking and came back to the apartment at 11:00 pm. His wife was waiting for him in the room, then he went to the bathroom and locked the door.
After that, his wife heard some loud crashes in the bathroom, so she went to ask the staff to open the door. They saw the victim had collapsed on the floor, and the sink had fallen on him.
The American man was sent to the hospital immediately, but the doctor said that he was already dead on arrival. It is reported that the victim had a 15 year history of struggling with depression and drug use. 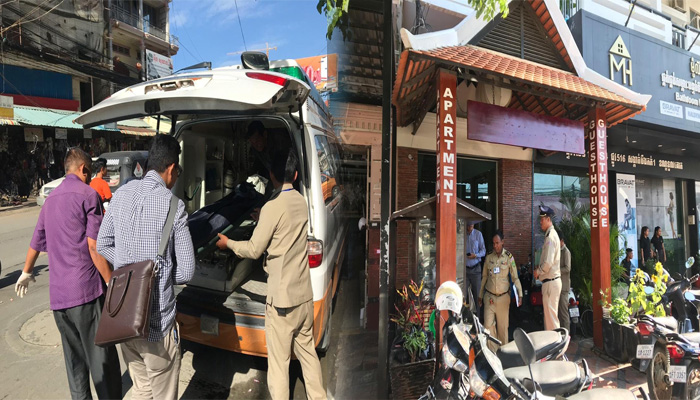 According to the examination by the specialist police, the victim died of a heart attack caused by a drug overdose. (It says he used methamphetamine and morphine). The body was taken to keep at Khmer Soviet Hospital and the embassy has been informed.
RIP and condolences to his wife. 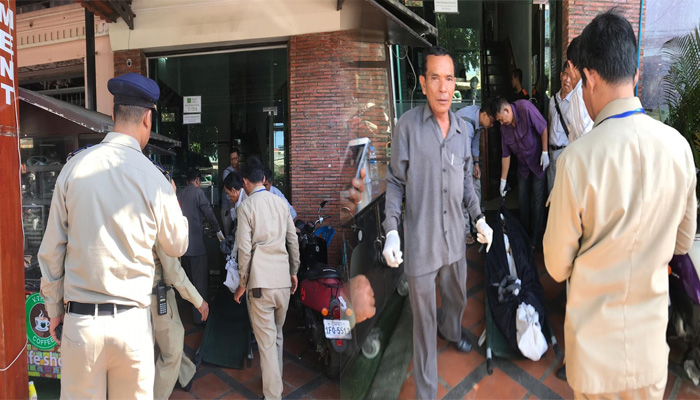 Not the best idea he ever had with his history to travel to PP and have a night out>
sad for his wife, must be devastated.
In a nation run by swine, all pigs are upward-mobile and the rest of us are fucked until we can put our acts together: not necessarily to win, but mainly to keep from losing completely. HST
Top

Is that a smudge or a soul patch?
Top
Post Reply Previous topicNext topic
3 posts • Page 1 of 1