AIS Student Arrested After Beating His Classmate to Death

AIS Student Arrested After Beating His Classmate to Death 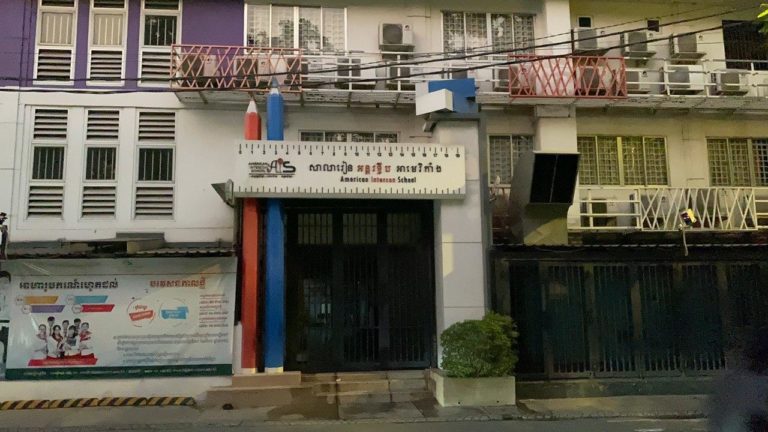 Cambodia News (Phnom Penh): On January 18, 2020, two students at AIS international school attacked each other on street 402 in Beung Keng Kong, Phnom Penh. A 14-year-old boy, Som Sonthevong, a student in grade 9, died on the way to the hospital, and the suspect, Ny Lyseang, was arrested.

Before the incident, the victim and his friend left their school and went to meet the suspect on street 402. They started to argue and then the suspect attacked the victim and knocked him out. The attacker drove off on his motorbike, and an ambulance was called. The victim was sent to the Khmer Soviet Friendship Hospital, but the doctor said he had already passed away.

The doctor reported the incident to the police who went in search of the suspect and arrested him two hours after the incident.
Cambodia Expats Online: Bringing you breaking news from Cambodia before you read it anywhere else!

Re: AIS Student Arrested After Beating His Classmate to Death 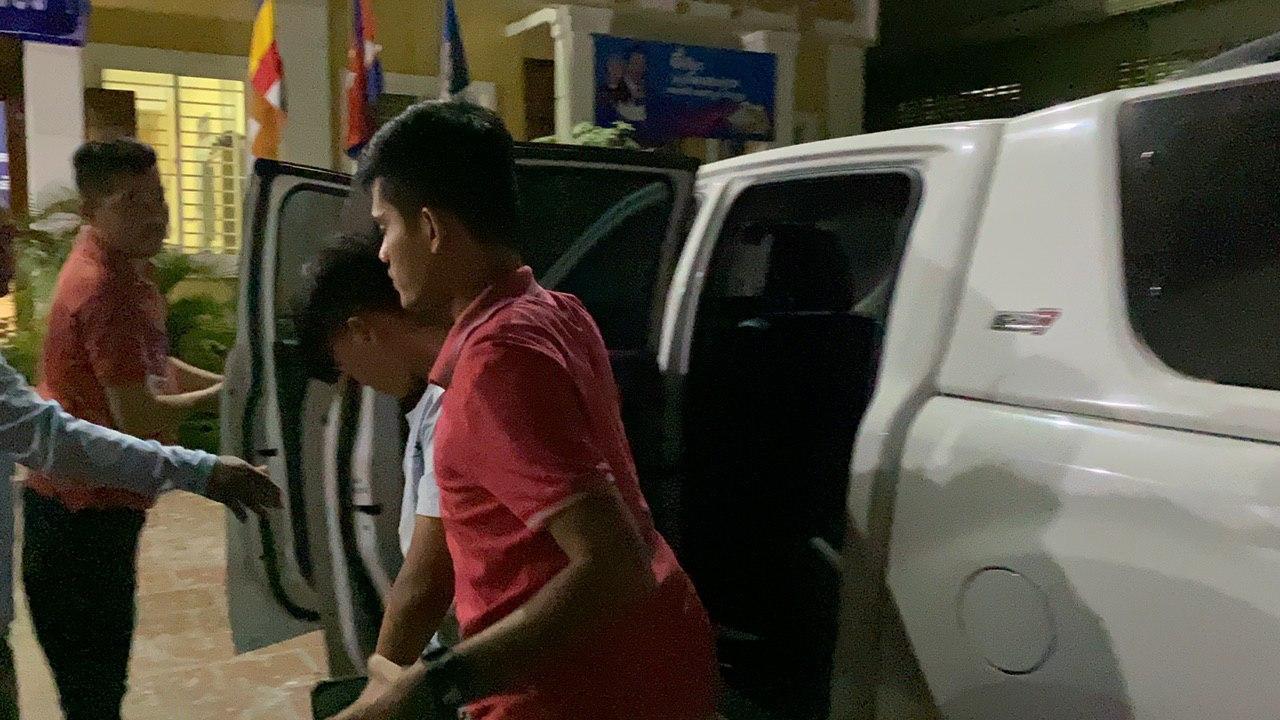 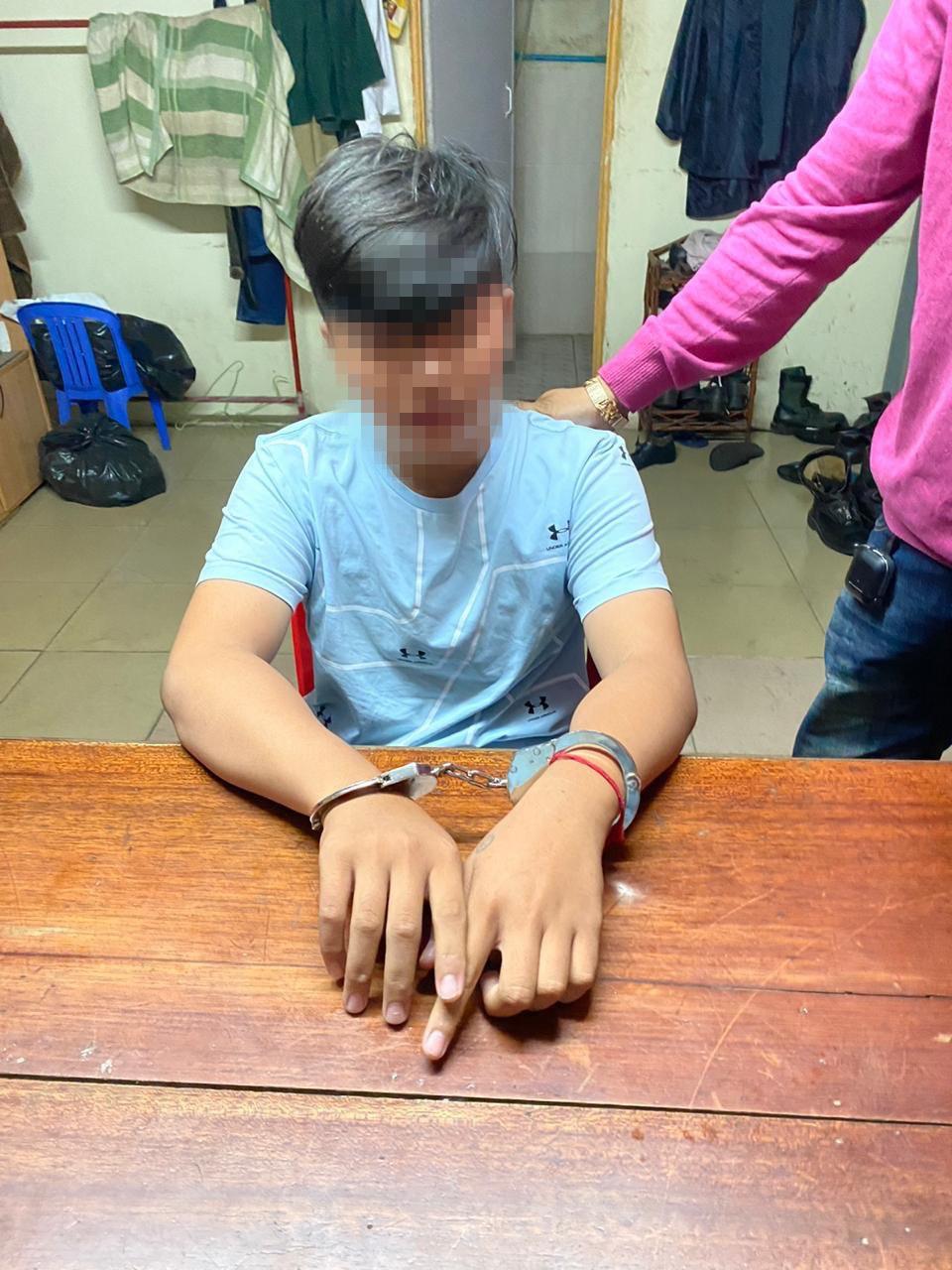