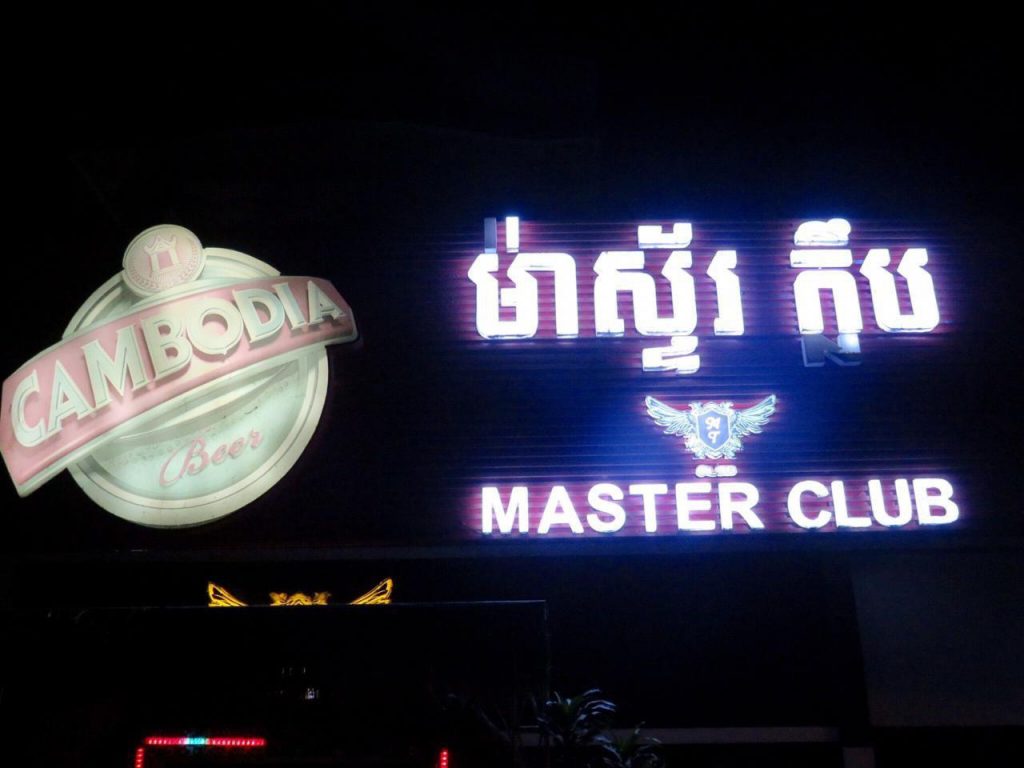 (Kompong Speu): In the early hours of December 1, 2019, the Anti-Narcotics Police Force cooperated with the police intervention office and Chbar Morn city police in a raid on the "Master Club" nightclub in Kampong Speu. 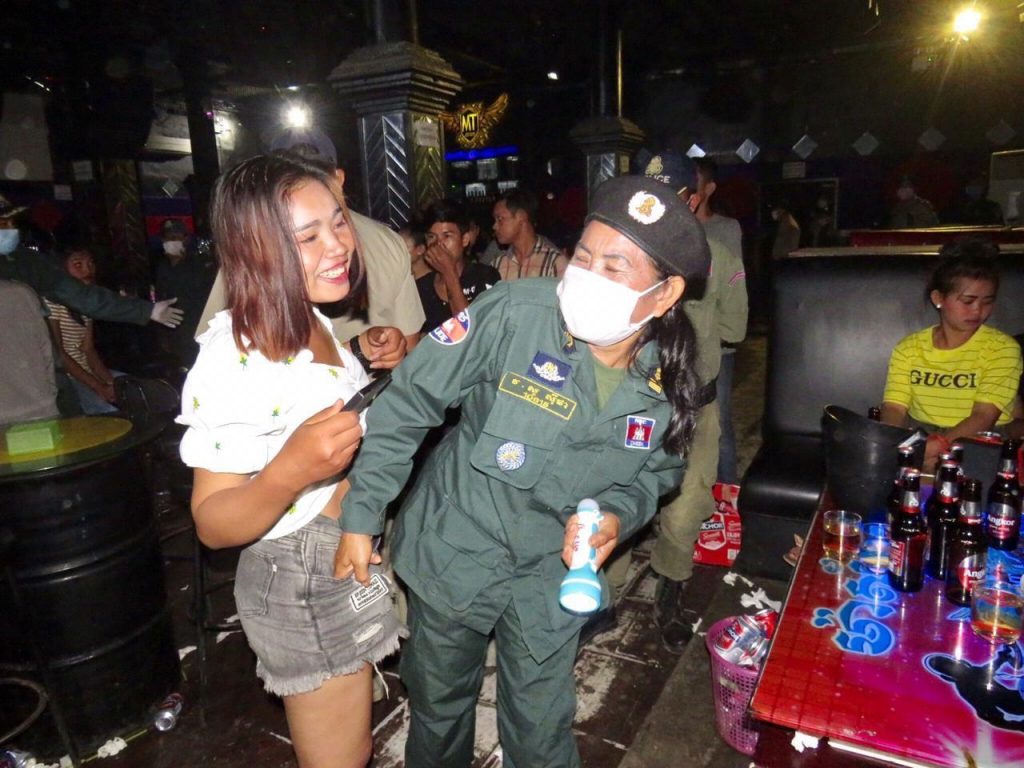 This large-scale operation to crack down on the distribution and use of drugs at "Master Club" is a result of information given to police that drugs were being consumed and sold on the premises.
Police detained 164 people, most of them young men, for urine drug testing. However, seven women also tested positive. 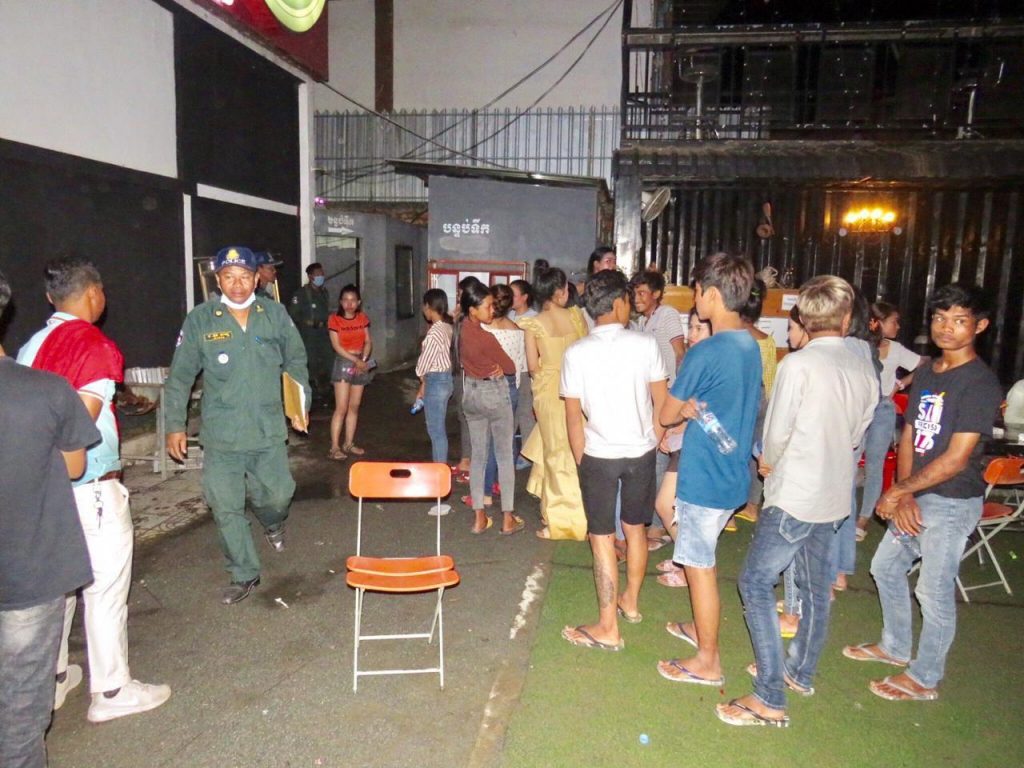 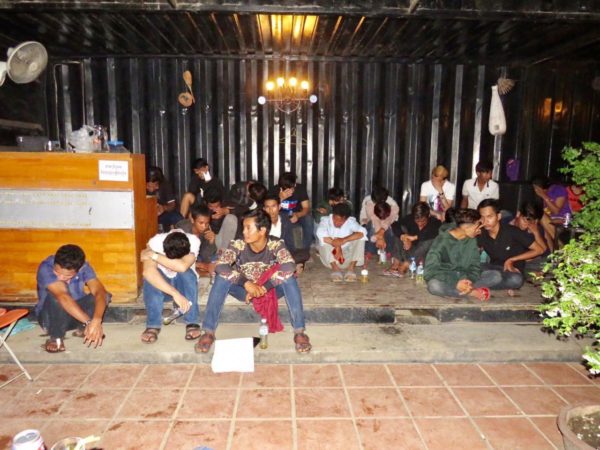 The commissioner confirmed that 164 people (including 62 women) were detained for urine tests and 30 of them tested positive for drugs. 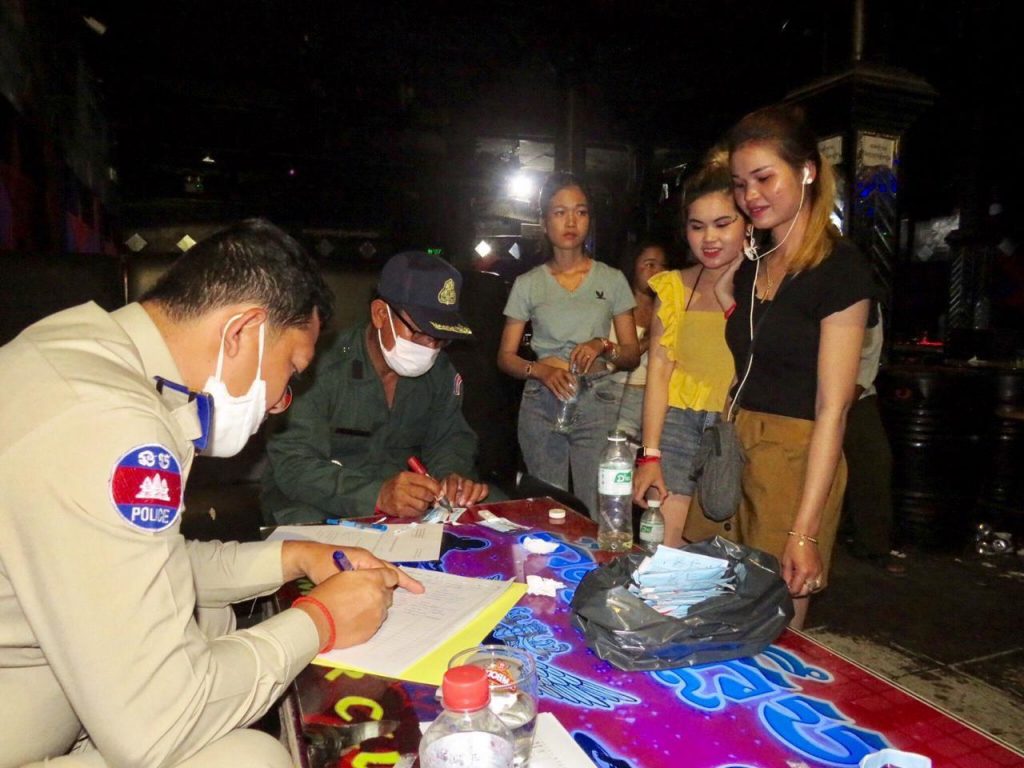 Kampong Speu police say that they are committed to cracking down on drug use among young people.
Cambodia Expats Online: Bringing you breaking news from Cambodia before you read it anywhere else!