Cambodia News (Banteay Meanchey): On December 1, 2019, at 2 pm, the national police reported that 154 people who were in drug substance treatment at Phnom Bak New Life Center, in Banteay Meanchey, were severely ill from food poisoning and one of the victims died. They were suspected of being poisoned after eating cucumbers.

Before the incident, on November 30, the cooker bought a load of cucumbers from the regular seller at the market. After cooking, there were some cucumbers left. The victims took the remaining cucumbers to eat raw; some clean and some not. That night, the victims suffered from acute vomiting and diarrhoea.
On December 01, at 2 pm, lieutenant Anth Khem, ordered the police force to send the 73 victims to Cambodia Japanese Friendship hospital in Mokul Borey district, where one man died. Later that day at 4pm, more people became ill and they were sent to Serey Sorphon hospital.
Currently, only 81 people are still in the hospital and the others have returned the treatment center. 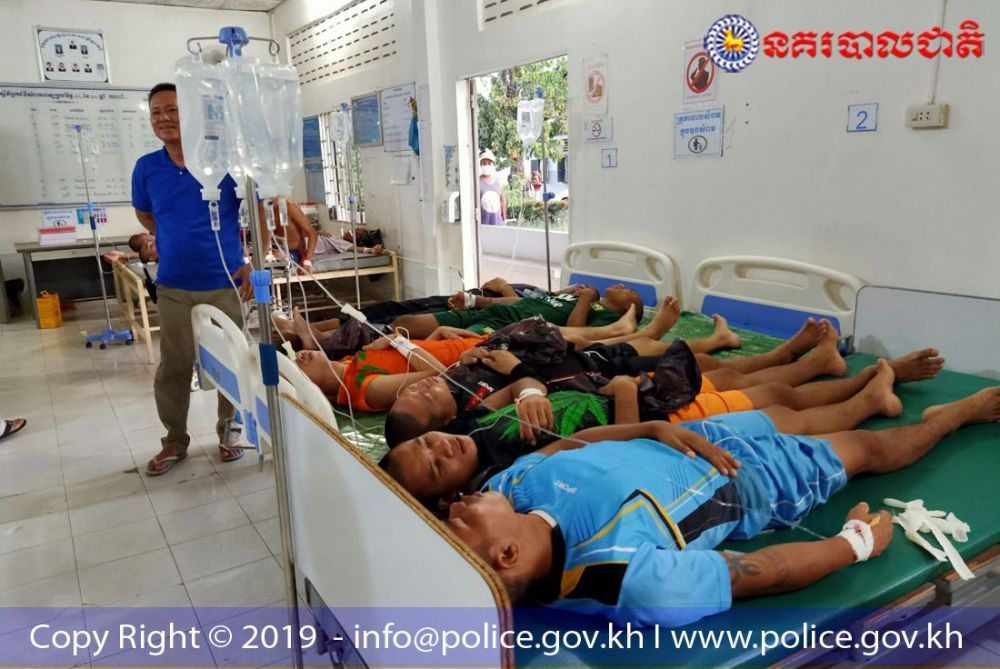 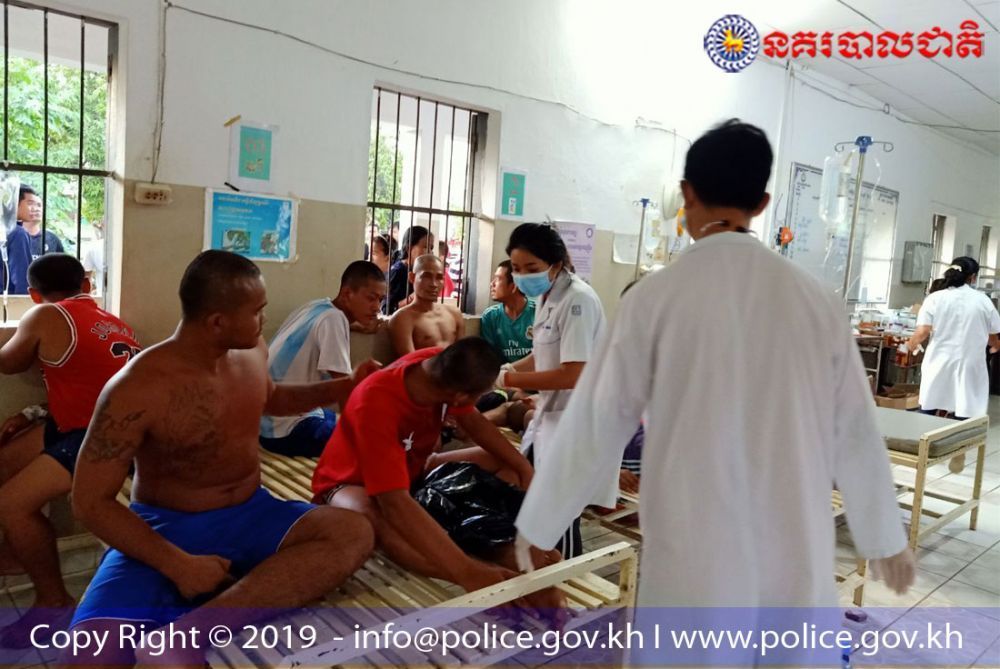 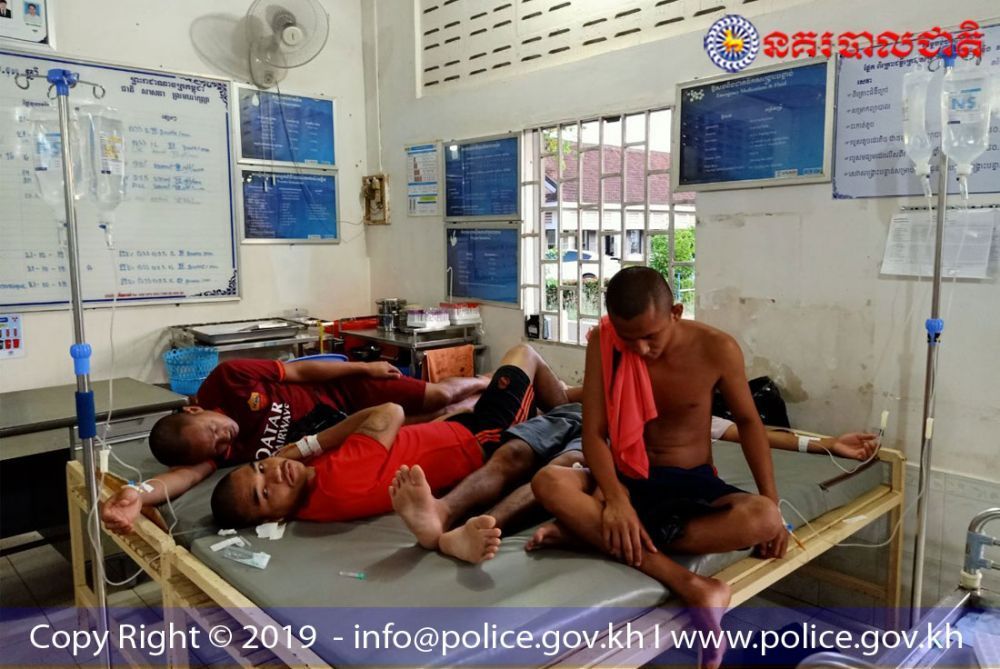 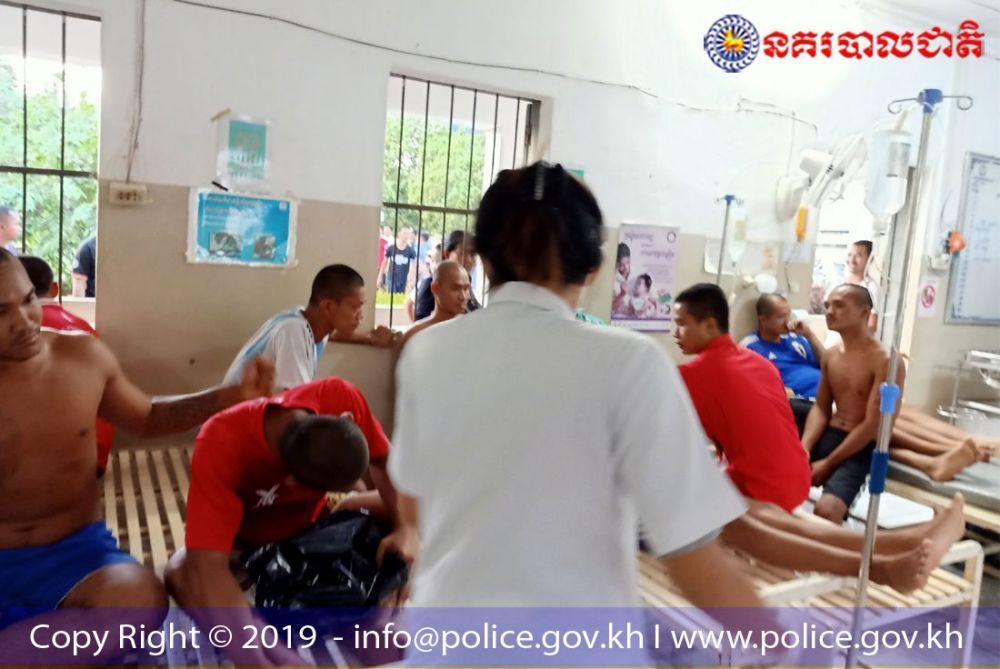 Poor people. The last to deserve this kind of shit...Makes me wonder where those cucumber have been lately....

Its not all as shown in the photographs above. i saw some yesterday of crowds living on the floor, nothing like the above scenes.
Top

I have always known, deep down, that salads were dangerous and should be avoided...
Top
Post Reply Previous topicNext topic
4 posts • Page 1 of 1