Cambodia Breaking News (Kampong Thom): On October 08, at 10:35 am, a 13-year-old boy, Meung Re, was shot to death in Plong village, Kampong Svay District, Kampong Thom.

Before the incident, the victim and his cousins took an airgun to go hunting. Then, the victim was holding the gun and was waiting at a cashew farm. They were walking around the farm and they decided to catch a fish. The victim gave the gun to his cousin to hold, and he went off to catch fish. The gun fired and the victim fell in the water. The three kids carried the victim out of the water. A man named Eung, who was staying nearby, took the victim to the hospital. The victim died on the way.

After the incident, the specialist police examined the body and concluded that the victim died due to a gunshot wound to the neck. The body was returned to the family for funeral preparations. 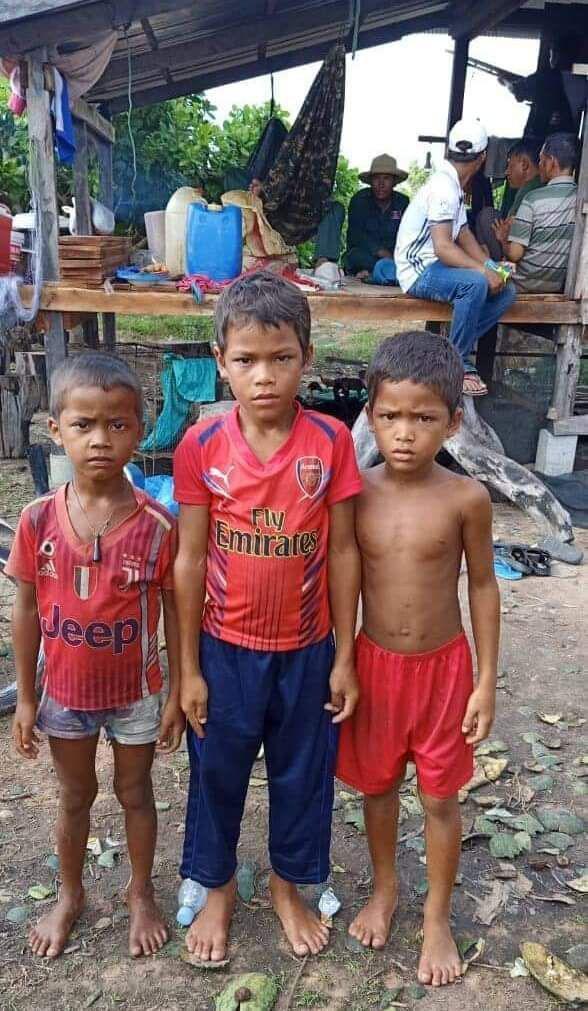