This is a part of our Cambodia forums to chat about anything Cambodia-related. This discussion forum is at the top of our site because it's usually the busiest part of the expat community chatter with random topics on just about everything, including expat life, Khmer politics, Cambodian blogs we have or have come across, or whatever else our members want to discuss. Whether you're an expatriate, tourist, Cambodian or random traveler just passing through South East Asia, you are welcome to talk about anything or start new topics yourselves.
Post Reply Previous topicNext topic
52 posts 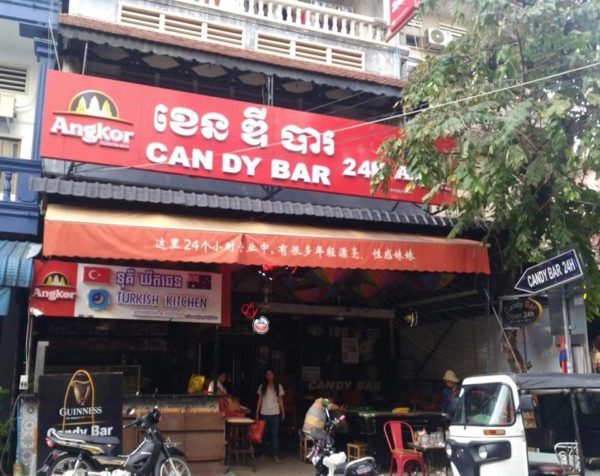 Cambodia Breaking News, Phnom Penh: On the afternoon of October 28, 2019, two women filed a complaint with Daun Penh district police chief Colonel Tieng Chan Sar. They allege that they were assaulted by the boss and staff of "Candy Bar" on Street 136, Daun Penh district, Phnom Penh.

The two victims, the first, Lina Chheng, 24, are currently living in house # 136, Phsar Kandal district, 2, Daun Penh district, and the second, Mei Srey Oun, 25, currently living in # 136, Phsar Kandal Second, Phnom Penh.
It is said that a foreigner had invited the two women into the bar for a drink, when the manager asked them to leave, because they do not work in his establishment. The women refused to move, and they were then physically removed by the staff. The women then fought back and a bar brawl ensued. Drinks and chairs went flying, according to a person at the scene. 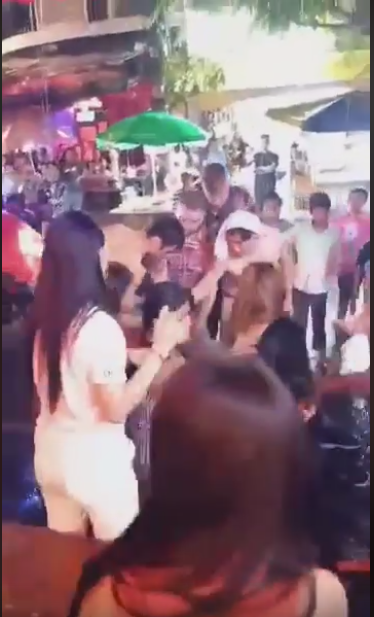 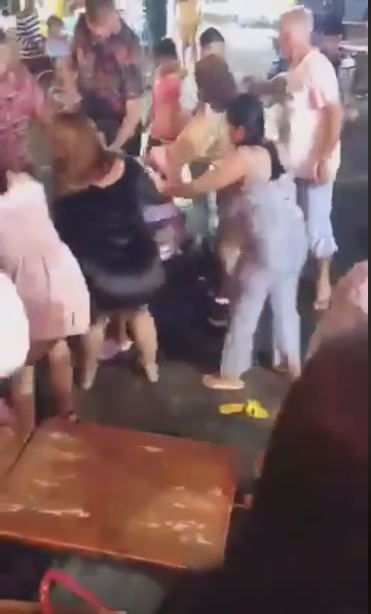 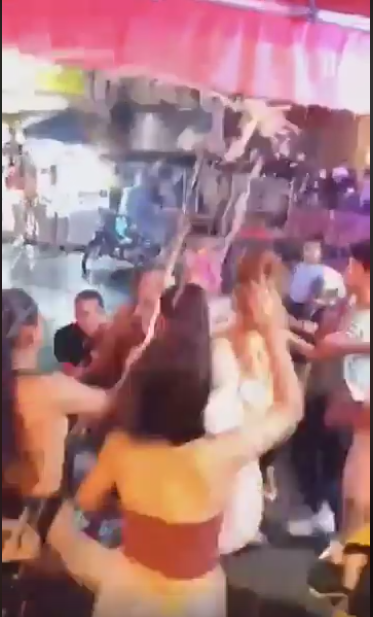 The two victims were taken by friends to the hospital suffering from bruises, as well as back and head injuries. The victims have filed a complaint with police, requesting competent authorities to help apprehend the perpetrators. They want a legal conviction and $ 10,000 in compensation and medical bills. Police are still investigating the complaint. 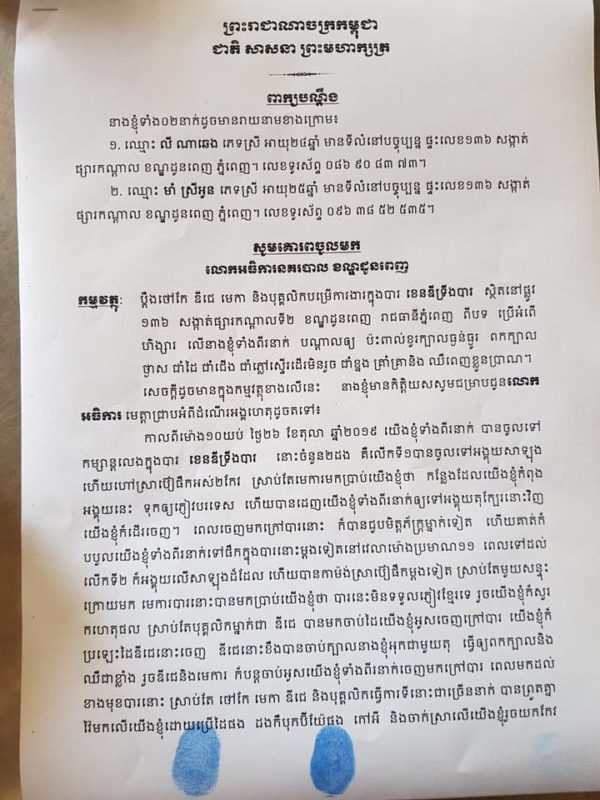 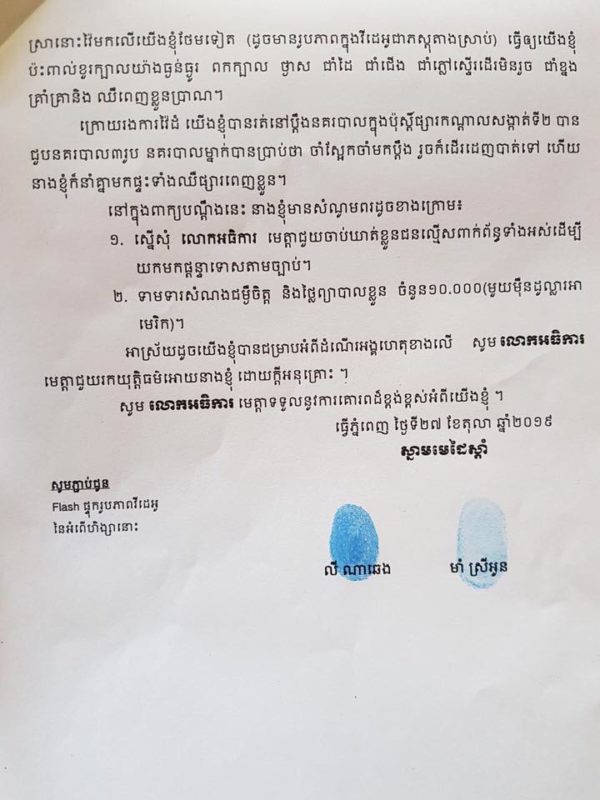 Last edited by CEOCambodiaNews on Mon Oct 28, 2019 10:11 pm, edited 1 time in total.
Cambodia Expats Online: Bringing you breaking news from Cambodia before you read it anywhere else!

Can't wait for the vids on this one..

1) When with 2 pretty girls go straight to Guest House

2) Do not pass Go. Do not call in other bars - especially Candy Bar

4) Place "do not disturb, even if dead" sign on doorknob of room
Top

Nothing new to see here...
Top

The vid is up on media.

It's worth 2 mins of anyone's time.

Those Candy birds are vicious - pool cues - stamping on heads.

but not necessarily in that order.

How can I post the video without putting it on YouTube? You beat me to the post, I was actually going to name it 'Bar Girl Royal Rumble'
Top

It's worth 2 mins of anyone's time.

Those Candy birds are vicious - pool cues - stamping on heads.

where is the video?
Top