Cambodia News (Sihanoukville): On October 14, 2019, at 4:10 pm, the police received the information from the local people that there were two grenades sitting on top of a garbage bin in village 3, Sangkat 4 Sihanoukville.

The police went to the scene to check the bombs. And then, they realized that they are only toys. The police removed them anyway, so as not to cause further alarm. 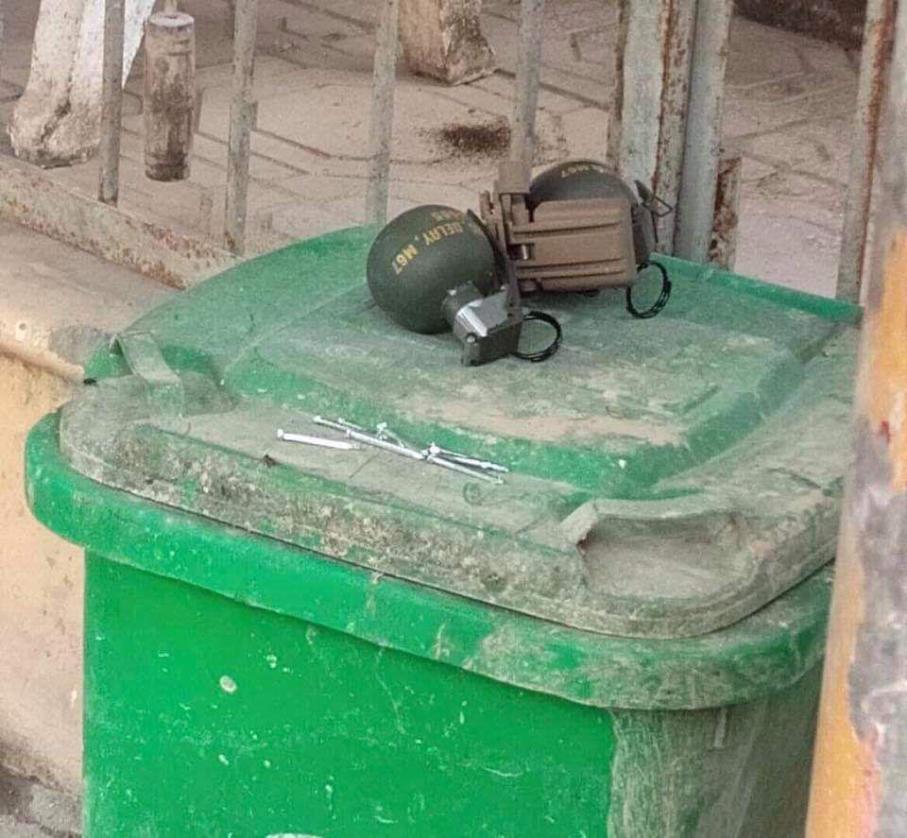 "Bomb disposal teams were called in and a nearby pub evacuated after water company engineers found the hand grenade. After nearly an hour of examination by bomb experts, they counted to three.

Once the number three had been reached, being the third number, they declared

that the grenade was actually a copy of the "Holy Hand Grenade of Antioch" used in the film "Monty Python And The Holy Grail."
Top
Post Reply Previous topicNext topic
2 posts • Page 1 of 1