Let’s ban all guns and have world peace ...

Let's ban religion instead. That's been the source of many wars, with or without guns.

As far as guns are concerned, no one in government will ever convince me that they have my safety and best interests in mind. You need guns to keep the politicians honest, relatively speaking.

If you want to get rid of gun violence, socially engineer the country back to a time when you only need one income to raise a family and one of the parents could stay with the children through the character building years.

I'll be over here, not holding my breath.
Top

And ban " Gangster Rap music " if you can call it music. 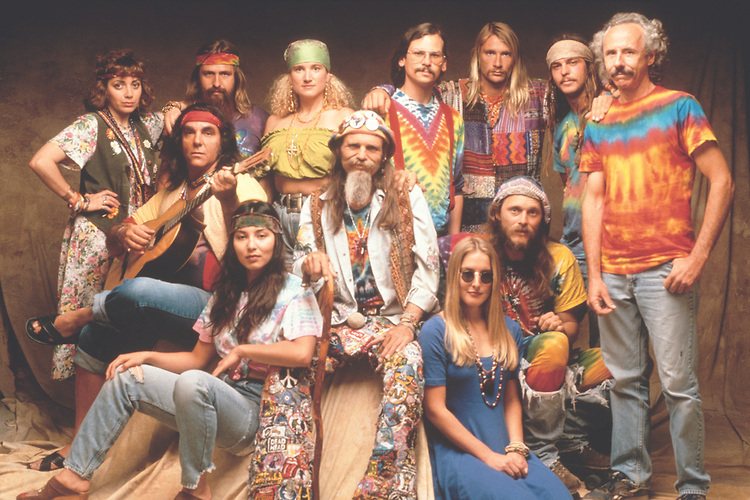 Since you're talking about gangsta rap, you should understand that it is actually a cry for help rather than the glorification of illegal activities.

I used to hate gangsta rap until I actually left my cozy suburban neighborhood and spent some time in south central LA talking to the community. It changed my life and made me want to help people, hence me moving to Cambodia.

I'm all for peace and love, but this world is far from being peaceful. The very people we tend to point fingers at are usually the victims.
Top

The original poster believed that if everyone was a Democrat (ie a member of the Democrat political party) the world would be instantly safe.

His issues were that there were no comprehensive background checks. Currently, people who buy guns are checked through the FBI. Many organizations do to share info with the FBI. Background checks such as those in California and New York include psychiatric evaluations, letters from the local police chief, mayor, and whatever hoops the state deems. He also bemoaned that there wasn’t a national gun registry. New York has a gun registry. And guess what? That registry was given to left winger who then promptly published it in the local paper. Now ever criminal and kook knows the name of every person, and where they live and who has a gun in their home. The more control, the more abuse of that control.

Gun ownership is a right in the Bill of Rights, part of the US Constitution, same as freedom of speech, religion, etc. The Constitution was written because the founders feared a big, intrusive government would stomp all over its citizens.

It wasn’t that long along ago that the government was forcing gun shops to sell automatic weapons to known gang members.

None of the gun grabbing schemes has ever been proven to prevent criminals from committing crimes. Criminals by definition do not obey the law. Be it carting off the armory of LA SWAT or other deeds.

What has been proven is responsible gun owners stopping a mass killing in a Texas church by shooting the murderer in the head.

1.criminals dont do background checks,
2. anyone can buy at a gun show...no background check...HUGE loophole
3. many of the shootings involving kids, the guns were LEGALLY purchased by an adult, BUT taken by the kids from UN-locked cabinets.


It wasn’t that long along ago that the government was forcing gun shops to sell automatic weapons to known gang members.

Education is the only key

PR is right on so many levels.

If you've been convicted of a violent crime, you can't purchase firearms. Even if it was a misdemeanor that was ultimately expunged. Criminals will find other ways to get weapons.

I bought several guns at gun shows simply because the process was easier. Your DL is enough to buy a full auto rifle with a 30round mag. Hell, my buddy in AZ got himself a tank at the big sandy shoot (which technically isn't even a gun show).

I understand the vendetta against guns but that's just purely based on emotions. Why don't we look at all the cases were armed citizens prevented shootings from happening? Right. The media doesn't like to report that.

If you're dedicated enough, you can get a gun anywhere in the world. Even in places where gun control is very strict.
Top
Post Reply Previous topicNext topic
14 posts