A man was drunk and lost his way into a car

A man was drunk and lost his way into a car 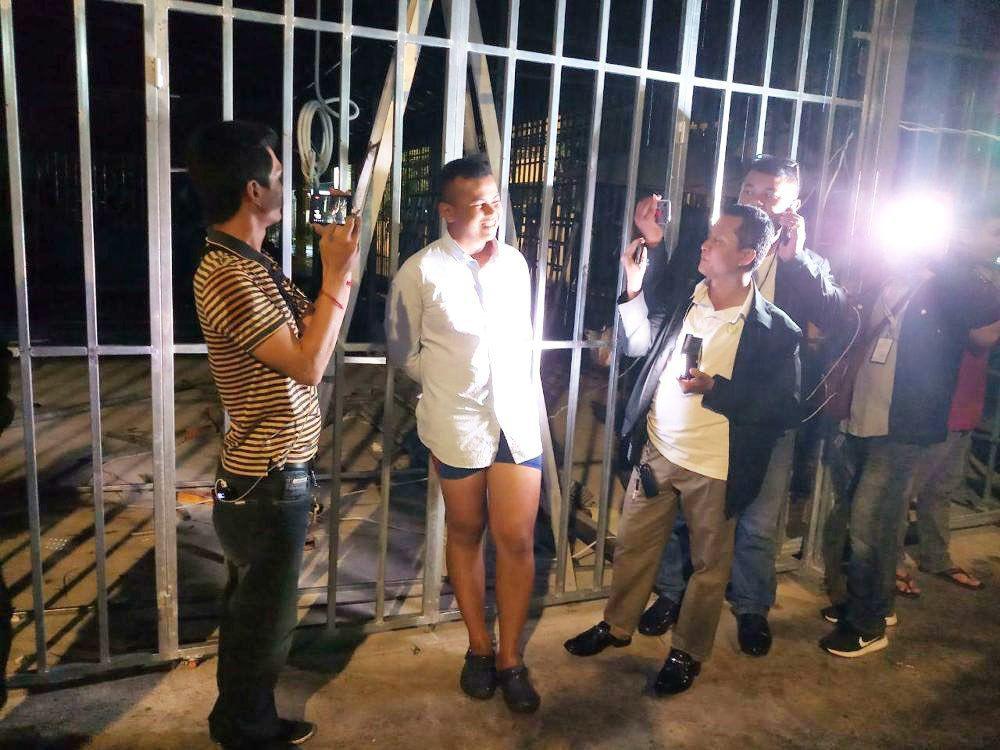 Cambodia News, Phnom Penh: At 11:30 pm Saturday, October 12, 2019,on Ta Phon Road in Boeng Tompun 1 Commune, Meanchey District, a man reported to police that a suspect riding a black Duke motorcycle, Phnom Penh 1DB-0895 license plate, stopped near his car while he was sitting drinking with friends.
The suspect was identified as Chhim Chhay Yorn, male, 24 years old,trainee officer, living in Chamroeun Phal Village, Khan Meanchey. As for the owner of the car, he wishes to remain anonymous.

According to the owner of the car, the suspect parked his motorbike at the scene and approached his car, knocked at the door, then opened it and got into the car. The owner was immediately suspicious that the man was looking to steal his wallet or other things in the car. When the car owner went to question the suspect, he seemed disorientated, as if he was drugged and he didn't know where he was or what he was doing. 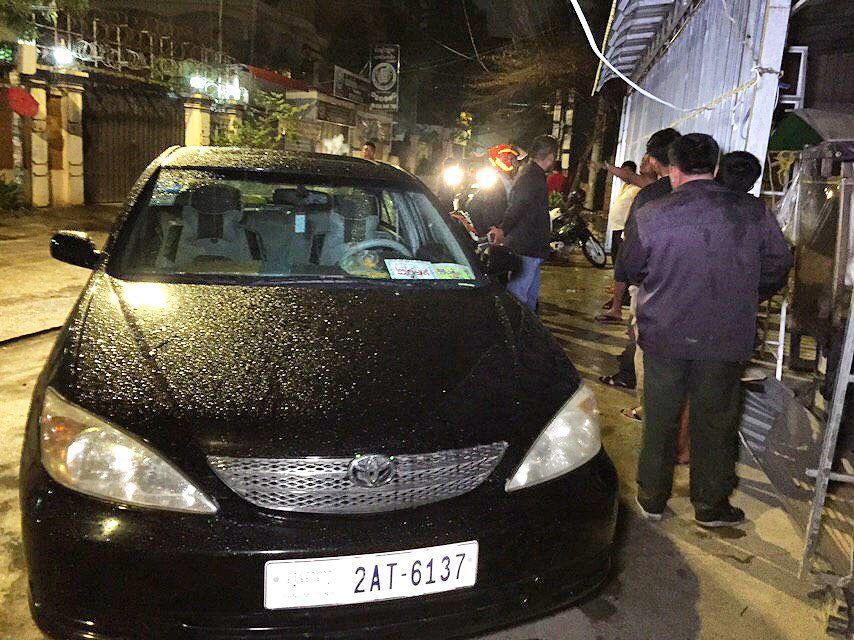 Suspiciously, the owner of the car reported the man to the Boeng Tum I administrative police station for questioning and to file a complaint and take legal action against him; he was taken into custody.

However, in this case, the suspect's family informed the police and the media the next day that the suspect was only drunk because it was his birthday, and he was looking for some more people to drink with when he got lost and got into the car by accident.
Cambodia Expats Online: Bringing you breaking news from Cambodia before you read it anywhere else!

Re: A man was drunk and lost his way into a car

What did his family say about him going out looking for drinking mates without wearing any trousers?

Re: A man was drunk and lost his way into a car

SternAAlbifrons wrote: ↑Mon Oct 14, 2019 1:51 am What did his family say about him going out looking for drinking mates without wearing any trousers?

Is pretty normal here by the amount of photos posted

A quick krama wraparound will do if the drinking session is urgent.
Top
Post Reply Previous topicNext topic
3 posts • Page 1 of 1