Third Culture Kids: Love, Loss And Learning When You’re Culturally In Between

Third Culture Kids: Love, Loss And Learning When You’re Culturally In Between 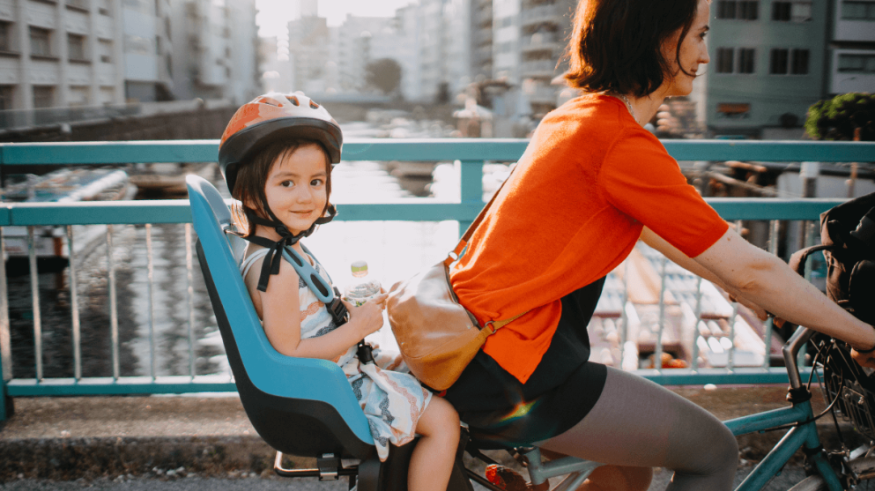 On one hand, this cultural fluidity makes third culture kids extremely adaptable and capable of accommodating multiple world views. Their own perspectives on the world are often a blend of multiple sets of cultural values and philosophies, and many of them have a sharply cultivated sense of independence, social intelligence and resilience.

But the psychological implications of being a third culture kid also often involve a sense of rootlessness and an absence of true belonging. For some, making long-term plans can feel like a foreign concept after a childhood spent being uprooted every couple of years. Frequent small goodbyes added up over time often amount to a big sense of unresolved loss, which is even harder to pin down when you consider that the sadness is caused by a sense of home that they could never fully claim.

With so many stitched-together identities scattered around the globe, does it follow, then, that third culture kids also have different personalities in different places?

“TCKs often subconsciously mimic speech and behavioral patterns when engaging with others,” she said. “It’s called the chameleon effect, and it looks like they’re absorbing personalities.

full https://www.babbel.com/en/magazine/third-culture-kids/
The idea that seeing the world is going from place to place to look at obvious things is an illusion natural to dull minds.
Top
Post Reply Previous topicNext topic
1 post • Page 1 of 1