Jerry Atrick wrote:^
Interesting Ms Socheata above complained the police did not help her when she has trouble, as her dad is (or most certainly was) a policeman.

Haha, never actually checked out her profile. Upon looking at it now, she shared a post of a post of gavin mac's from last week. Lol.
Top 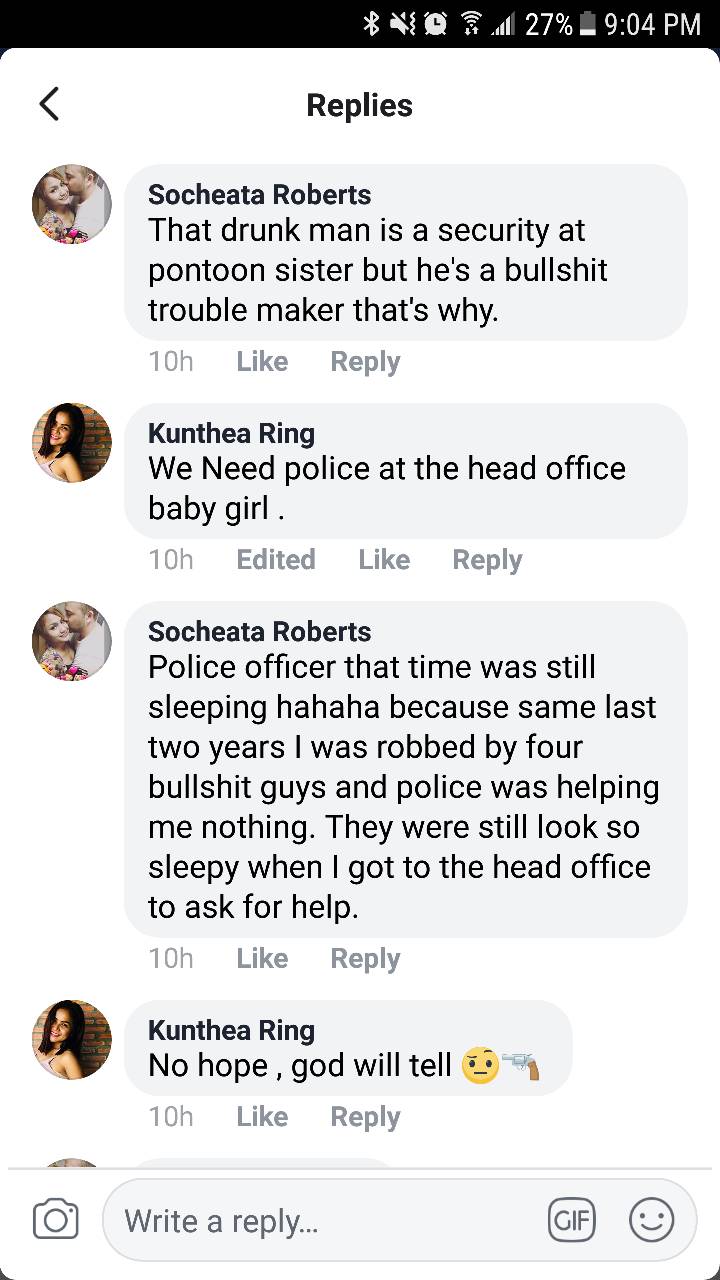 In this photo it looks like the barang and his girlfriend have morphed into one person.
Top

Correct, and elder siblings before her. Good people.
Top

Correct, and elder siblings before her. Good people.

yeah known her a while, nice girl, n decent at pool lol

Despite many people watching pradal serey over there, I have never seen a decent street fight coming out of Cambodia.

I expected flying knees and spinning elbows and yet I all I see are crappy flying kicks and swimmer style punches. ARGH!!!
Top 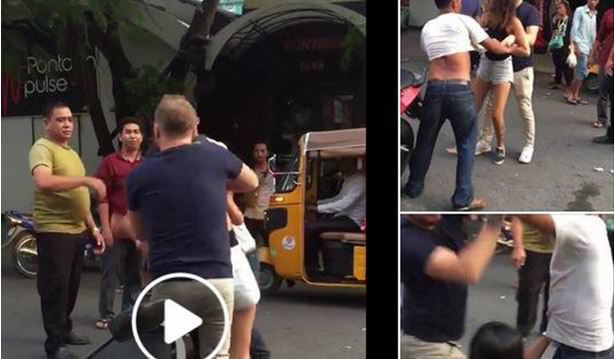 - The Phnom Penh police chief has ordered authorities to look into a video clip that went viral yesterday, showing one foreign national being assaulted by several Cambodian men.

General Chuon Sovann said that after seeing the video clip that went viral, he ordered an inquiry to identify all of the perpetrators.

“I ordered district police to handle this case yesterday after I saw the video clip,” he said.

He added that Daun Penh district police began the investigation process to identify the suspects yesterday.

Gen Sovann declined to comment further on the matter and referred questions to the district police.

Over the weekend, a video clip was shared on social media showing a Cambodian man attacking a woman who was accompanied by a foreign national.
The foreigner defended the woman, but four to five other Cambodian men joined in and a brawl ensued.
https://www.khmertimeskh.com/50492105/p ... ght-video/
Cambodia Expats Online: Bringing you breaking news from Cambodia before you read it anywhere else!

Saw this photo and Facebook and there’s at least one familiar face there. 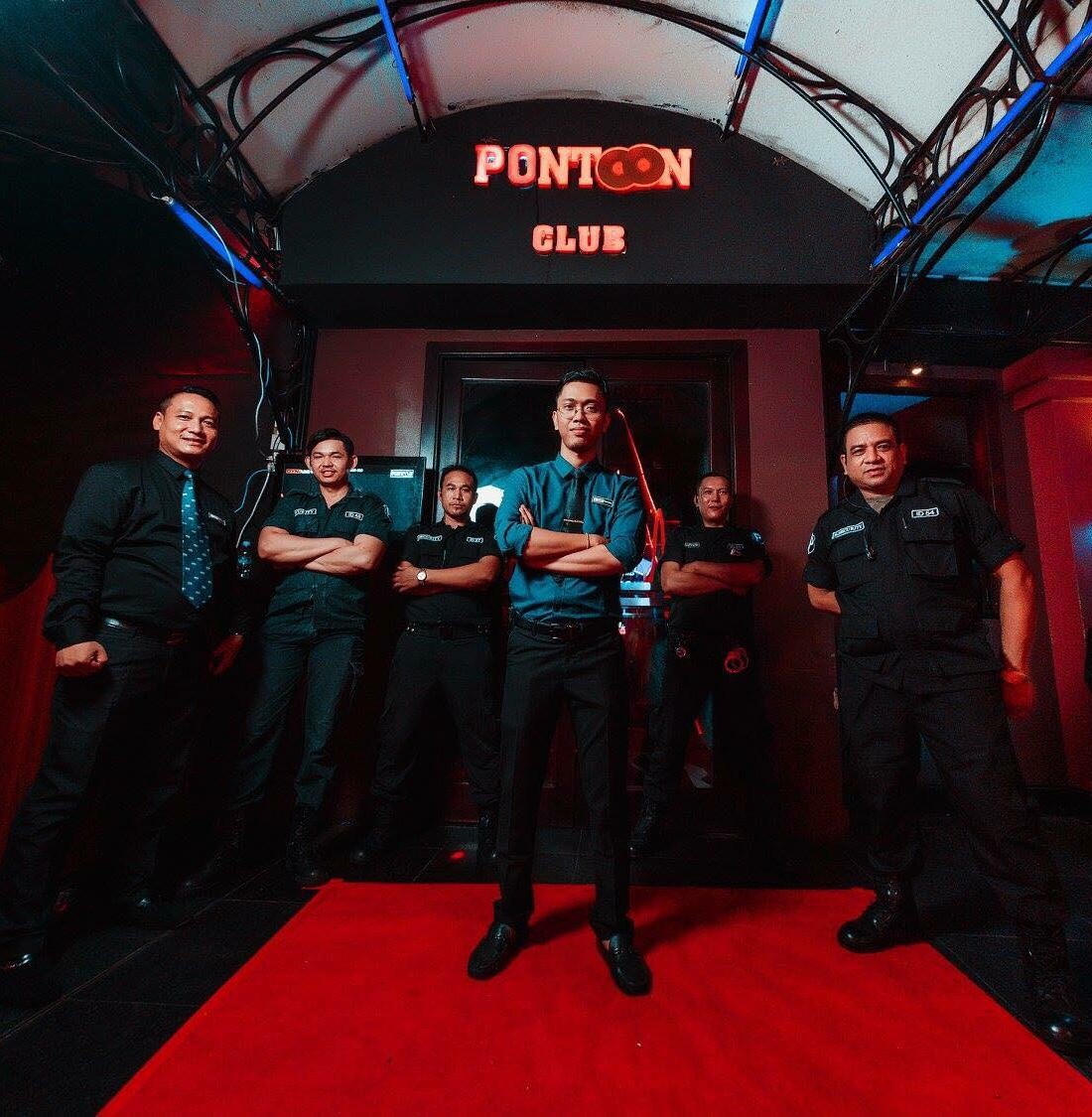 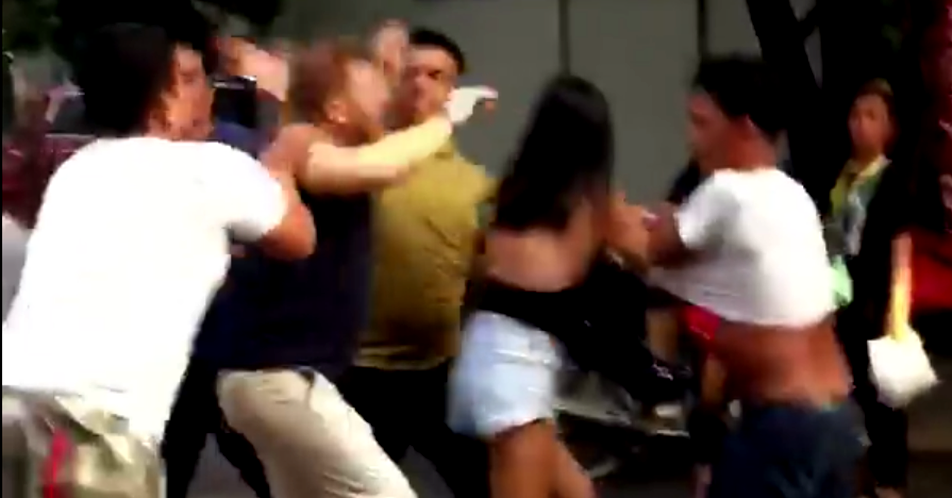 Phnom Penh: A video clip posted on the social network Facebook on the afternoon of May 21 shows The picture of an alien man was attacked by a group of Cambodian men with five to six soldiers battling each other at the Sorya Market Mall, which is supposed to start from the fight for females.

The alien victim has filed a complaint at the Thmor Thmei III police district of Daun Penh to help him find justice. Police are burning arms to arrest those gangsters. Kol Chanarra, the 3rd Central Market Commissioner, said that on May 22, a foreigner was injured. The violence came to file a complaint at the New Market Police Station to seek justice for him. He also made a report and sent it to the Police Inspectorate of Daun Penh Continued.

Regarding the case, however, the Post has told reporters he is still busy with the meeting. In the afternoon of May 22, we were contacted by Phnom Penh police chief Hout Chanyanaran, but his phone was called. No lifters are accepted.

A video clip was posted on the social network Facebook about the actions of a foreign man by a group of men. Each 5 to 6 people marvel at each other at the Soria Mall. Through this video clip, it's a surprise to Facebook users. We condemn this group of people. Not only this information also shocked General Chea Sovann, Deputy Police Commissioner and Phnom Penh Police Commissioner. The police force has the authority to investigate and arrest the perpetrators and punish them according to the law.

Until the evening of May 22, there has been no arrest of any perpetrator involved in violence against men. The foreigner has not yet, and the people as well as the social network of Facebook players are also monitoring and wanting Very well aware.

From: https://kohsantepheapdaily.com.kh/article/641250.html
I actually don't give a flying fuck, furthermore nice to meet you all here!

I guess Pontoon will be looking for new bouncers soon