JOHN BOTHMA, from South Africa has once again disappeared on everyone, this time from Vietnam, and they think he might possibly be in Cambodia, so this was sent to CEO:

'Hi all, Ive been contacted by a friend to reach out to anyone who might have seen this guy. Its quite possible that he's still in Vietnam but thought I'd give it a try as his family are worried about him as they've not heard from him in several months. his name is JOHN BOTHMA. There are many conflicting stories about the whats possibly happened unfortunately. I'm simply asking if anyone has seen him roaming around Phnom Penh.

NOTE: he has an Owl tattoo on his right calf. 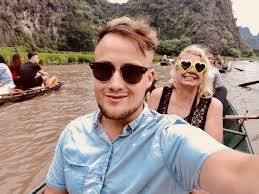 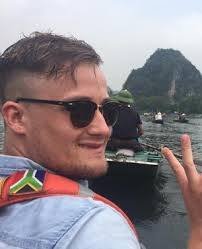 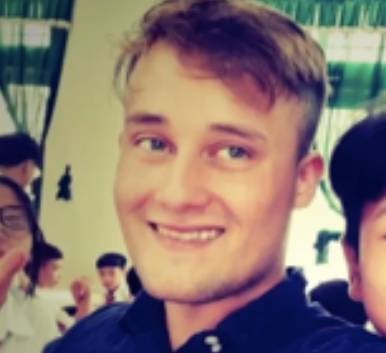 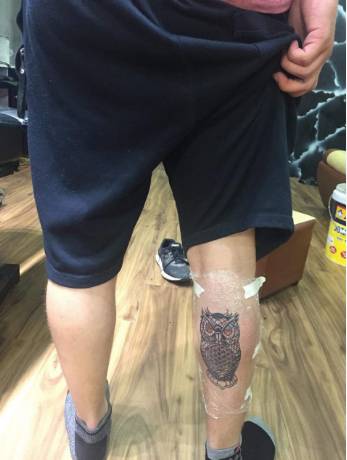 This was also posted on social media back in May:

'Hello everyone!
My friend has gone missing from HoChiMinh City.. his phone has not been working and no one has heard from him since May 18. The police and embassy have been contacted. His name is John Bothma, he is 22 and South African, 172 centimeters, short light brown/blond hair, blue eyes. He arrived in HCMC on May 16.

And this in September:

'We celebrate an anniversary of 4 months today. 4 Months of wondering, asking, analyzing the why and the what at the same time why not? The pain has been almost unbearable and totally overwhelming as you are so dearly loved.
We also celebrate 23 years of your life that we can share and cherish.

The truth will prevail.

Hope and love do NOT despair.

There is always light at the end of the tunnel and assumption is the mother of all lies. (John Bothma)

Wherever you are we wish you peace and purpose.'

And this earlier this month:

Coleen Bothma traipsed from one police station to another in Ho Chi Minh City (Saigon) this week to let them know about her missing son.

She has been in Vietnam for a week to trace the footsteps of her 23-year-old son John Bothma, who went missing on May 18.

John and another South African teacher, Mushfiq Daniels, were both reported missing in Vietnam this year in separate cases.

The Kempton Park resident recently secured a flight to the country and obtained her first passport, four months after his disappearance. Bothma has braved the unending humidity, an overwhelm of foreign sights and sounds, and even her first motorbike ride to find answers and visit the places he had been.

"I must have been at around 10 police stations to hand his missing poster in," she said.

This was after seeing numerous missing posters for Daniels around town.

"Time is running out and I so want to bring John home."

News24 previously reported he had been visiting a friend in Ho Chi Minh City. His phone has been off since then.

John had been teaching part-time since landing in the south-east Asian country in November 2018, but he was hoping to secure a longer contract.

Escorted by John's teacher friend Nguyen Thi Thu Thanh, Bothma visited the school where he taught and met some of the children who had been in his class.

"The most wonderful experience was to stand at the school and I knew, John was here."

It was also a whirlwind of emotions when she was shown the backpackers room where he slept before his disappearance.

She has since picked up his passport from the South African embassy.

Bothma is expected to meet with Daniels' mother Faheema while abroad.

Daniels, who lived in the same city in Vietnam and had been teaching English since last year, was last seen on July 5.

Faheema previously took to Facebook to say she would not give up the search for her son. Shared by: Goodness Teffo'

It sounds like he's done a runner on a hostel a few months back in Vietnam as well: 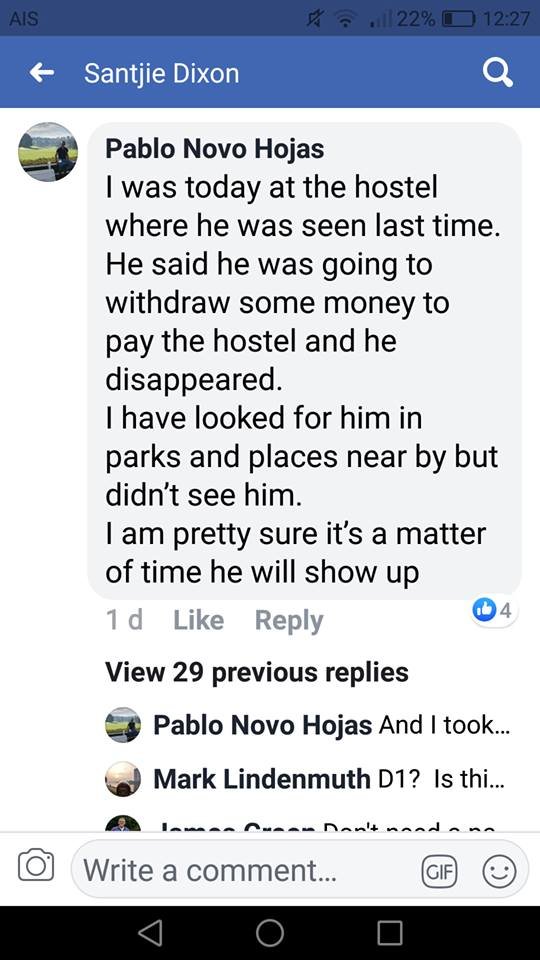 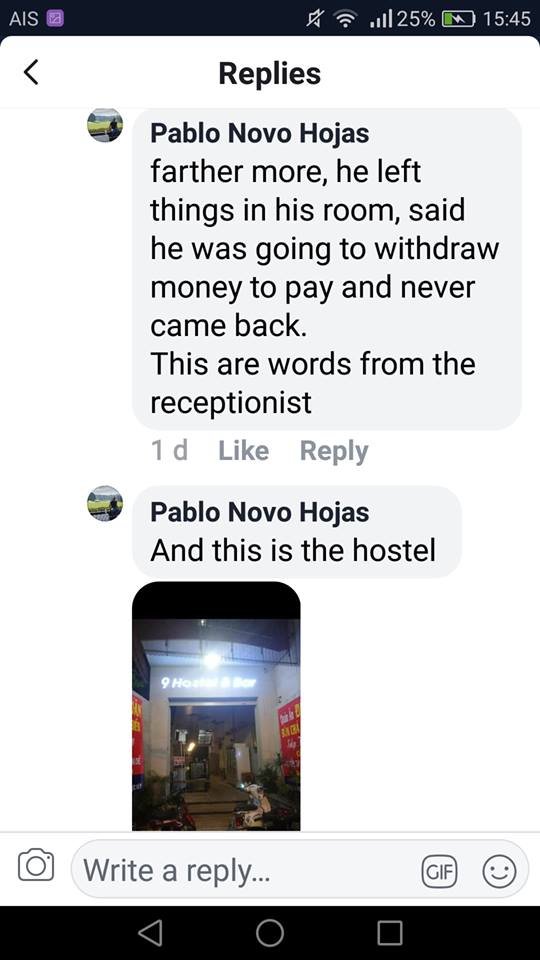 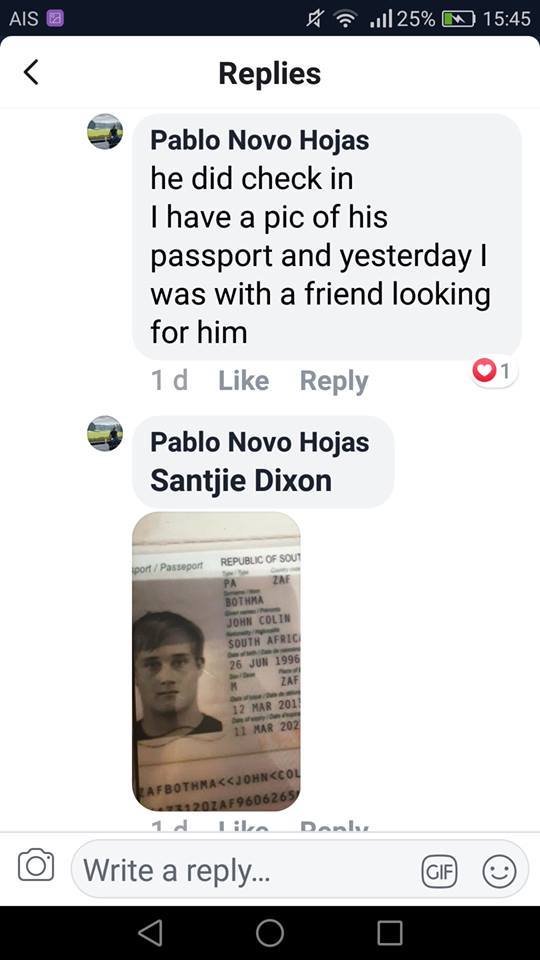 We say he missing 'again' because it sounds like he went missing 3 years ago as well:

https://roodepoortrecord.co.za/2016/12/ ... oGjeNRnibI (Upon closer inspection, this may not be the same John Bothma, as the descriptions don't match.) 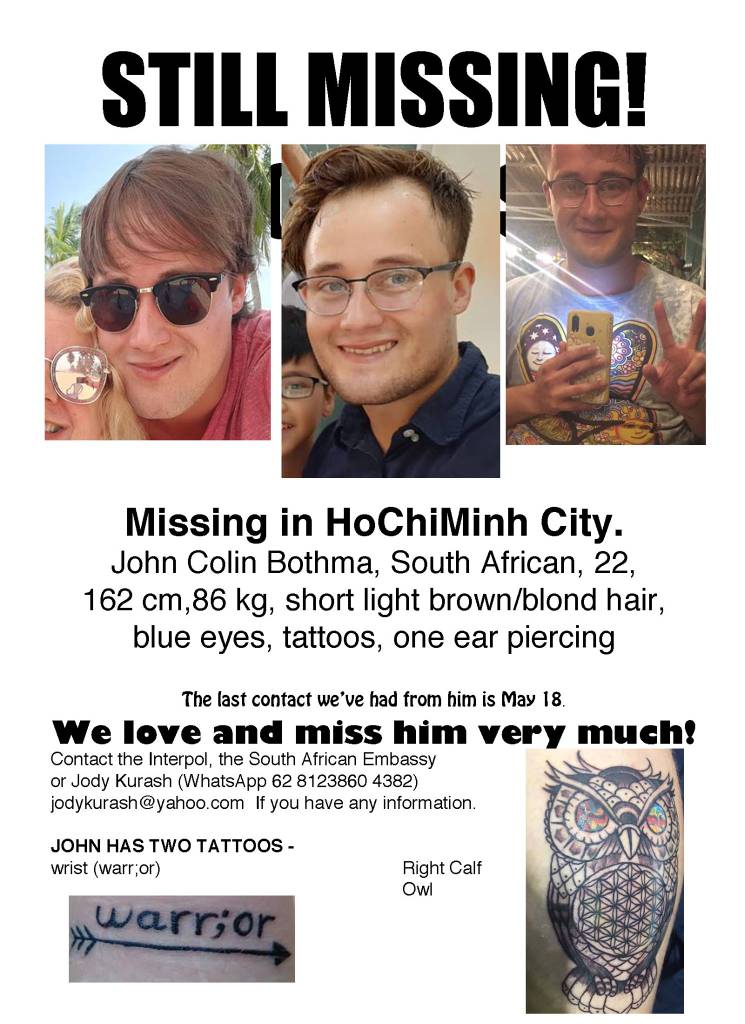 Let's hope they are wrong...

Fears That SA Teachers Missing In Vietnam Are Victims Of Organ Harvesting Syndicate
19 Aug 2019 by Jasmine Stone
On May 18 of this year, South African John Bothma went missing in Ho Chi Minh City.

As more details surrounding his disappearance emerged, there was some confusion on Facebook about whether or not he had been involved in a road accident, but that was eventually cleared up. 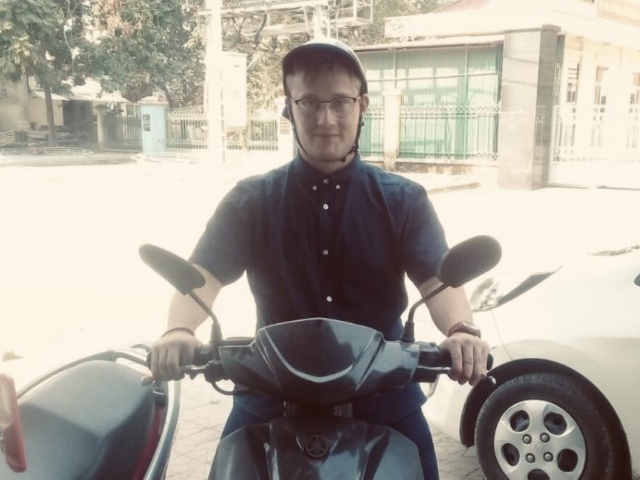 The latest possible angle of investigation into the whereabouts of Bothma (pictured above), as well as the whereabouts of Mushfiq Daniels (pictured below), a Capetonian teaching English in Ho Chi Minh City who went missing last month, is one that will have family and friends worried. 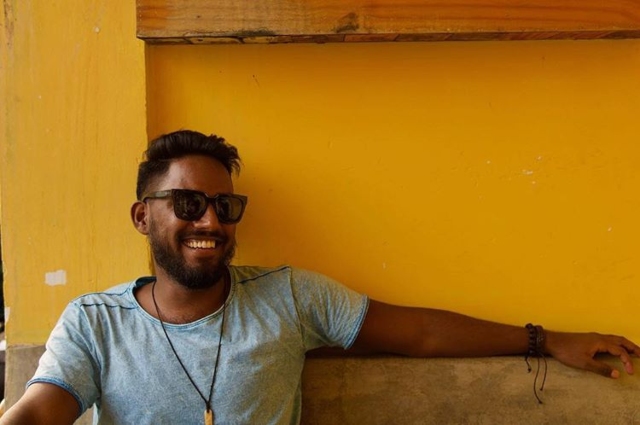 Whilst they did not know each other, the similarities surrounding their disappearances are striking.

Gift of the Givers is now investigating the possibility that they might have fallen victim to an organ harvesting syndicate, with TimesLIVE reporting below:

Gift of the Givers founder Imtiaz Sooliman said they shared mysterious acquaintances — two American woman he described as having had contact with both men and who paid for their flights around South East Asia and treated them to lavish gifts.

“Both families approached me last week, which helped me, because I can compare the circumstances.”

…Sooliman said all evidence now pointed towards the men having become caught up in an organ harvesting ring, based on the prominence of the black market trade in Vietnam and the details surrounding their disappearance resembling those of past crimes.

“In February this year the authorities bust a major organ harvesting ring,” he said. “I strongly believe they are involved in this. It is a lucrative business in that part of the world.”

Sooliman said: “Two different American ladies look like the answer to what’s going on. They bought flights for the men and were apparently very close to these boys.”

Gift of the Givers has also recently been involved in trying to secure the release of South African photojournalist Shiraaz Mohamed.

Since Bothma’s disappearance, the behaviour of one of the women who was said to be close to him was particularly suspicious, with Sooliman saying her lack of emotion struck him as strange.

In addition, Sooliman says both women have lied about their whereabouts and relationship with the men:

“It’s a clear case that if there is no body found, then it is either a hostage situation or they have been taken for the harvesting of organs. It’s a highly sophisticated process, where they need to have doctors and a donor present.”

…“The night that he [Bothma] disappeared, he spoke to his auntie and she said that he sounded very down. She said that he told her that he was ‘going down’ and that his relationship with (one of the American women) was a mistake.”

According to Sooliman, the woman told the same aunt that Bothma was considering selling a kidney, which he said was indicative of her having “slipped up”.

The Facebook page ‘Find John Bothma’ has since been shut down, but the page ‘Find Mushfiq – HCMC‘ is still up and running.

According to the Facebook page, Daniels “suffered a breakdown causing distress and disorientation”, and his mother has now flown to Vietnam to assist with the search.

Both families have spoken about a lack of assistance from Vietnamese authorities, and Sooliman is now asking for the likes of Interpol to get involved.
https://www.2oceansvibe.com/2019/08/19/ ... syndicate/
Cambodia Expats Online: Bringing you breaking news from Cambodia before you read it anywhere else!