This is a part of our Cambodia forums to chat about anything Cambodia-related. This discussion forum is at the top of our site because it's usually the busiest part of the expat community chatter with random topics on just about everything, including expat life, Khmer politics, Cambodian blogs we have or have come across, or whatever else our members want to discuss. Whether you're an expatriate, tourist, Cambodian or random traveler just passing through South East Asia, you are welcome to talk about anything or start new topics yourselves.
Post Reply Previous topicNext topic
15 posts

I'm not so sure this scam would work here beyond depleting the few $'s you have in credit. Once they are exhausted surely your Telco will automatically disconnect you? With no 'contract' here and no way of being able to recover debts I doubt the Telco's would extend credit beyond a $ or two, if at all.

In the UK with contract phones as the norm I can see how they could rack up maybe a few hundred pounds before the Telco twigs that something is amiss with such abnormal usage. Unfortunately, they will then become the agents for the fraudsters by demanding that you have been conned, not them and you have to pay up. If you don't they will trash your credit rating which has become quite important if your ever want a mortgage or a loan (and that's just about everyone).

Maybe the crooks don't know we are all pay-as-you-go in Cambodia.
Top

At that point I knew it was a racket.

This is Bangui, the Capital. It looks even worse than here 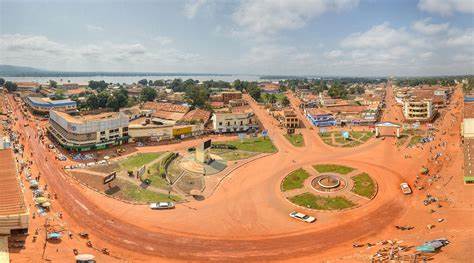 We leave in 1989 and at the time, they have beton (hard) roads. The foto seems to be older....or perhapps it's actual. In Afrika the devellopment goes in some country more backward than foreward....We leave at the time because of the dangerous political Situation there.

I am sure, that cambodia is better for living than there, in the middle of the forest and far away from all.......
Top

phuketrichard wrote:NEVER heard of this and how would it work? A computer cant dial a number, only software, (like skype) if it was set up could.

This is was way before Skype. Computers used modems that dialed specific phone numbers in order to connect to the ‘internet’ usually FTP sites and email servers. Users would download software with malicious programs that would track a users activities for a couple of weeks to determine a pattern. Then when the user was known to be away, the modem dialed a specific long distance number, and stay connected until just before the user would be coming come. The scammer collected the connection fees. It was a well known scam.

The solutions? Don’t download too good to be true programs, like free copies of Windows. Don’t leave the telephone wire plugged into the modem jack. Physically turn off the computer (they had hard wired on/off switches at that time), or unplug them from the wall. Then computers went to soft switches - ever see a computer reboot itself, same idea, and then laptops came with batteries.

I am surprised you never heard of this.
Top

nope, you have a link for this?

"....and stay connected until just before the user would be coming home.

how the fuck would a computer know when u were coming home, nobody has the exact same routine daily.
or this

...The scammer collected the connection fees.

how would the scammer get into whatever billing system to see what the charges were?? and who would pay the scammer? Surely not the legit company,which is the ONLY one making money off of this so called scam....

in the late 60's, I used one of these to make free long distance phone calls 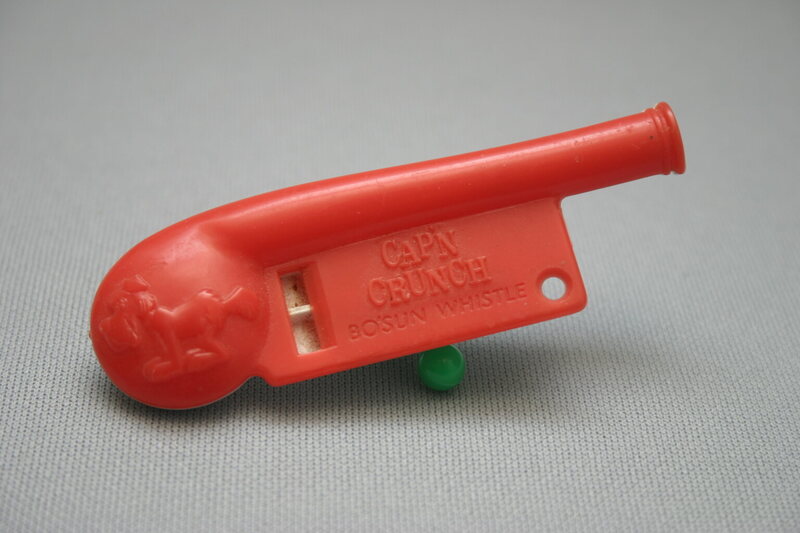 and than had a blue box which came along in the 60's as well
In a nation run by swine, all pigs are upward-mobile and the rest of us are fucked until we can put our acts together: not necessarily to win, but mainly to keep from losing completely. HST
Top

It’s such an old scam, that the fcc still has advisories on it.

Most people go to work at regular hours Monday to Friday. After a few weeks of monitoring, easy to figure out when someone won’t be home.

Old telecom boxes used sounds for commands. This is when phones had dial tones. People who could imitate these sound commands, could do ‘phreaking’ or manipulate the telecom boxes into doing things like make free phone calls. Similar idea to the sonic commander remote controls of yesteryear (just after the wired television remotes, before the IR remotes and now Bluetooth remotes of today).

The most dangerous scam going around now is criminal gangs controlling legions of hacked computers (zombies) and threatening to shut down networks with the zombies unless a ransom is paid.
Top
Post Reply Previous topicNext topic
15 posts