Perceptions of Sexual Infidelity in Rural Cambodia: A Qualitative Study of Adolescent Men

Perceptions of Sexual Infidelity in Rural Cambodia: A Qualitative Study of Adolescent Men 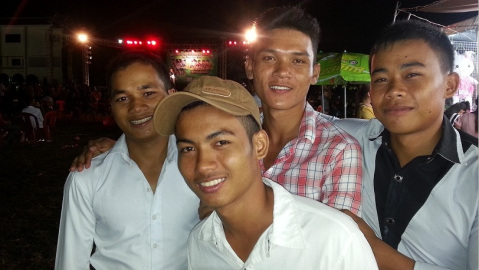 Majority of the participants (n = 33) were found to have liberal attitudes not only toward male infidelity but also toward the high possibility of their own future infidelity (n = 14). Almost 45% (n = 21) of the participants explained that men would fulfill their sexual desires outside, such as in karaoke, when their wives are unable to have sex with them. Participants believed it annoying for men to disclose their extramarital activities to their wives

Spousal intercourse remains the primary route of HIV transmission in Cambodia, mainly from husband to wife (48%; National AIDS Authority, 2015). Men, compared to women, in Cambodia have more favorable attitudes toward infidelity; male infidelity is more common and is viewed as less of a threat to marriage (Yang, Wojnar, & Lewis, 2015). A Cambodian woman’s status is based on her loyalty to her husband, and retaining this status warrants overlooking a partner’s infidelity (Yang & Thai, 2017).

The main reason is his wife looking ugly as she grows older or after giving birth. She will not have enough time to groom herself, and sex service providers look far more beautiful than his wife at home. Also, if one’s wife is not polite to him, it will make him go away from her and search for another partner. (M32, 18 years)

I believe “no one eats sour soup every day.” This means a man always wants to try new and better soup, and same is for sex. Having sex with the same wife is so boring that a man will go with other women to change his taste. (M10, 20 years)

I don’t want to let her know about my activities. Even if I have a partner outside, it is annoying if she knows about it. But yes, I would definitely want to know about her, where she is, why she is there, and with whom. I am afraid that she might have another man outside. (M19, 19 years)

Because there is the availability of a better sex service just outside our door. And they are not expensive either. I heard that it costs approximately $10 to $50 for sex and massage. If it is so, then why would a man not go?!!!! (M9, 19 years) 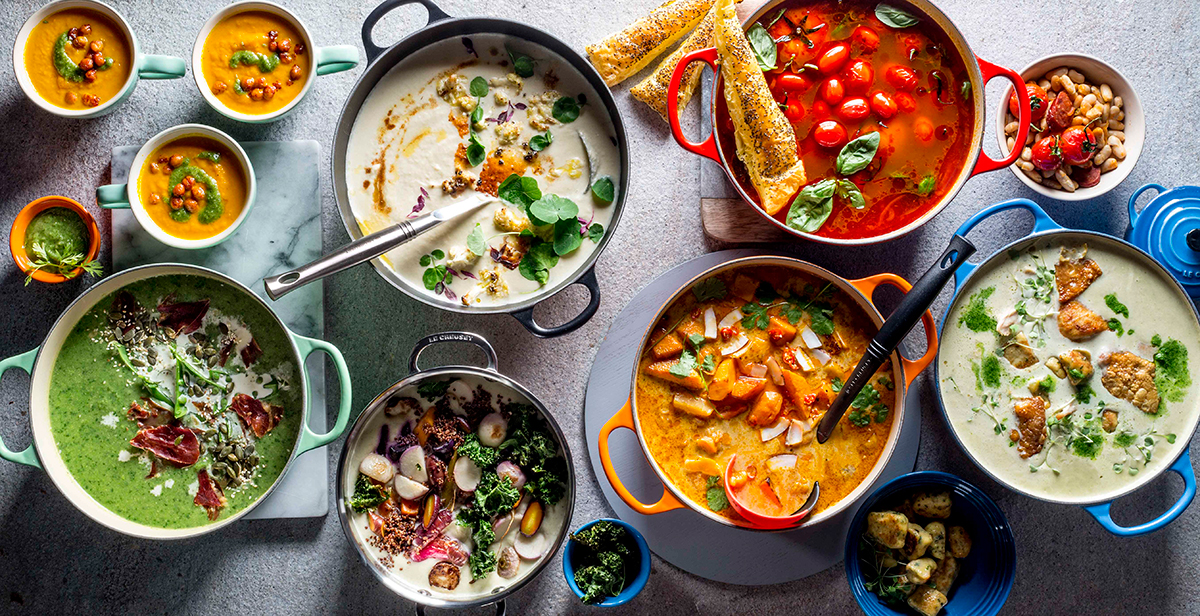 Unlike the other study recently posted by Kung Fu, this one is weak IMO.

A high-school student could do better - never mind a Ph.D.

There doesn't seem to be clear purpose except some loose connection to HIV transmission, they chose kids at school who were unmarried

and therefore how in the hell can they answer a question about what they would do if the wife was unavailable for sex - derrrrrr.. Out of the tiny sample - 60 - I doubt if any had relevant experience of even KTV or Beer gardens, or sex in general.

The median participant age was 18.01 years (range 18–19 years); most participants lived with their parents; five lived in rented accommodation; none smoked, and five drank alcohol; most followed Buddhism; and their average pocket money was $90.

The eligibility criteria for participants were unmarried men born in Cambodia, between 18 and 19 years of age, and in their third year of high school.

Interview Question : According to your beliefs, what do you think one should do when one’s wife is not available for sex?

A whole heap of garbage...

That does seem like an inadequate number to base any conclusions on. The sentiments expressed are likely widespread among men here though, just going from personal observations.
Silence, exile, and cunning.
Top

John Bingham wrote: ↑Wed Nov 13, 2019 6:26 pm That does seem like an inadequate number to base any conclusions on. The sentiments expressed are likely widespread among men here though, just going from personal observations.

Your personal observations would have a higher relevance and certainly more validity than this study.