Ordinary Tale of Desperation: Destitute Couple on the Streets of Phnom Penh

Ordinary Tale of Desperation: Destitute Couple on the Streets of Phnom Penh 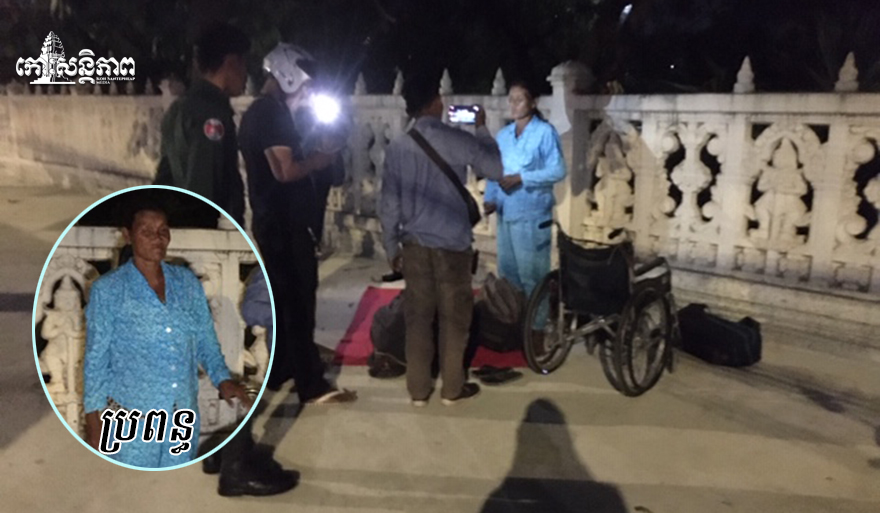 Cambodia News (Phnom Penh): On December 12, 2019, at 7 pm, a homeless man was seriously injured and lay down by the wall of Kean Kleang pagoda. The local people called the ambulance to send him to the hospital.

According to a 47-year-old woman, Ve Mon, she has been with her husband, Eng Sambou, for ten years without marriage. Her husband used to had a wife and had children before living with her, but they have stopped all contact with him. He became homeless and stayed on the street where the couple met each other and worked as junk collectors.
However, one day, her husband got hit by a car causing a serious injury on his left jaw. It was a hit and run accident and the car drove away without stopping. Her husband was sent to Takeo provincial hospital for a while, but he couldn't afford to pay, and he left the hospital before his injury had healed. He was unable to eat properly. After 3 years, both of his legs were swollen and he couldn't walk. So, the local people gave him a wheelchair.
Because the husband could no longer walk, the couple stopped collecting junk, and the woman pulled her husband's wheelchair to beg for money. After that, she took him to Kean Svay hospital to get some treatment. Her husband's condition was very poor and the doctor was unable to do the operation.
The wife continued begging for money and waiting for her husband to getting better. But his condition turned worse and worse, until he couldn't eat and passed out for a few days. Then, when they saw that the man was so ill that he could be dying, the local people nearby got together and contacted the police for help.

The police went to the scene and called the ambulance to send the victim to the Calmette hospital for treatment. 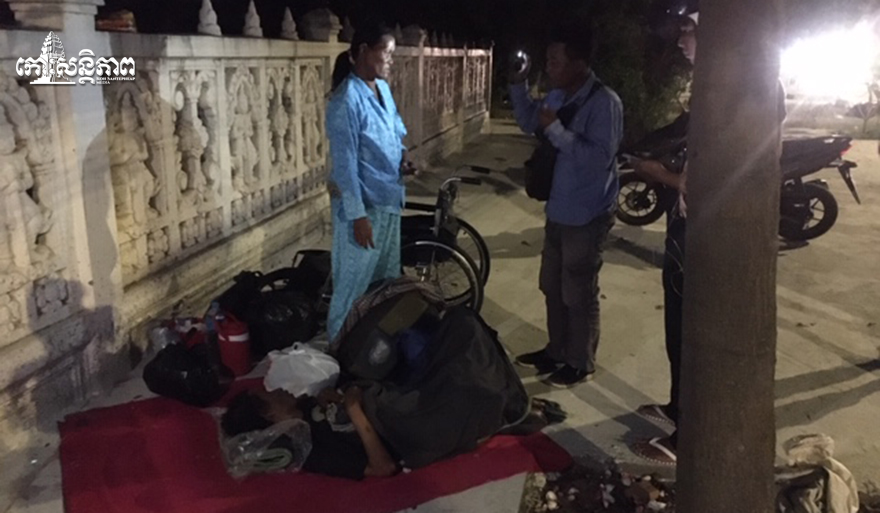 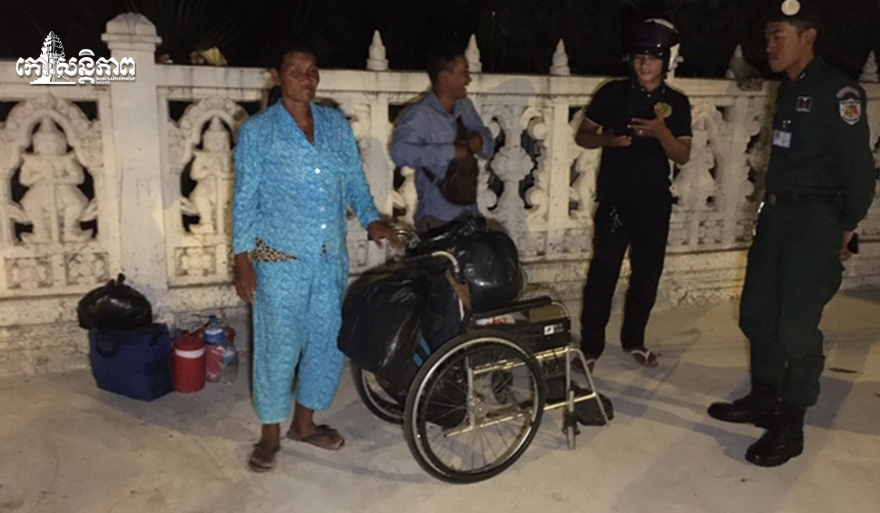 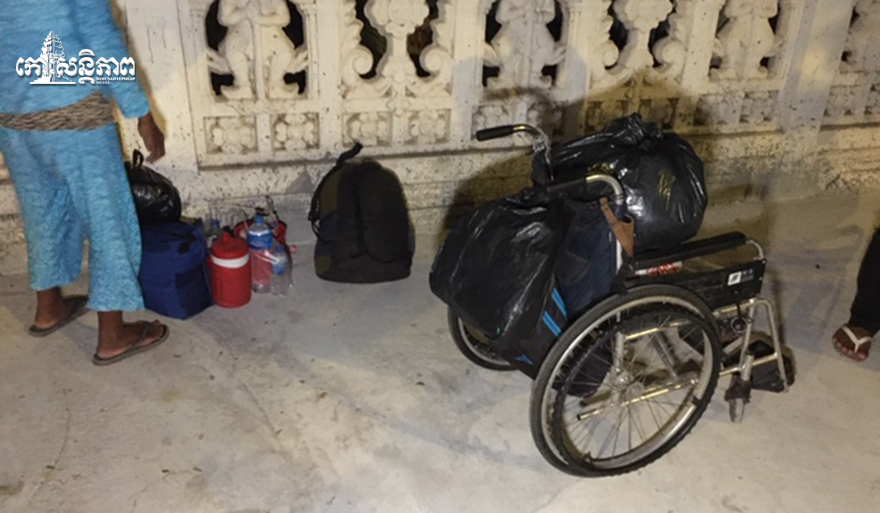 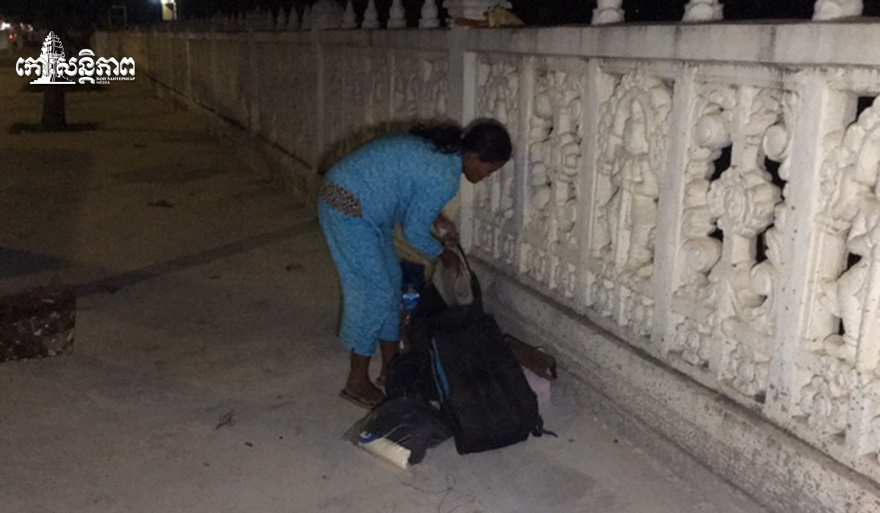 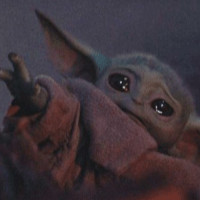 Re: Ordinary Tale of Desperation: Destitute Couple on the Streets of Phnom Penh

Re: Ordinary Tale of Desperation: Destitute Couple on the Streets of Phnom Penh

Makes you realize how good you have it.
Top
Post Reply Previous topicNext topic
3 posts • Page 1 of 1