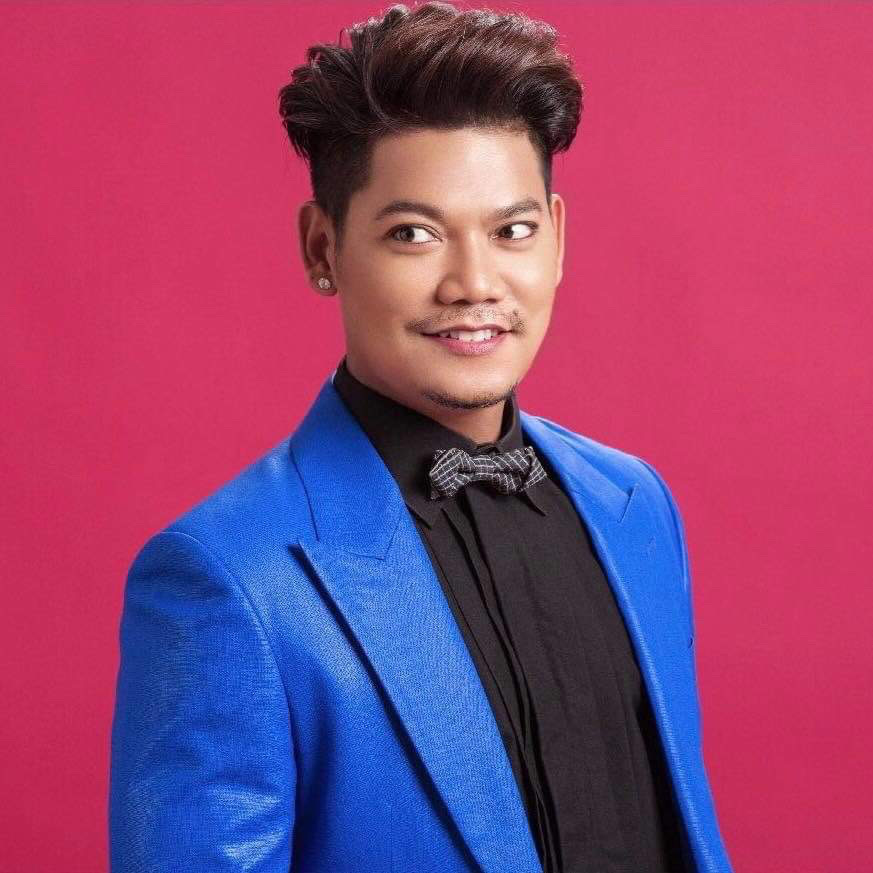 (Phnom Penh): Representatives of more than 70 families from Chhmar village, Kokkhnang commune, Sen Sok district, said that what they were staging a protest, asking the authorities to help solve their problem, because they were angry with a person named Preap Sovath, a well-known singer, who bothers them almost every day. They say that he is blocking the public road, and is also making noise and disturbing their sleep. 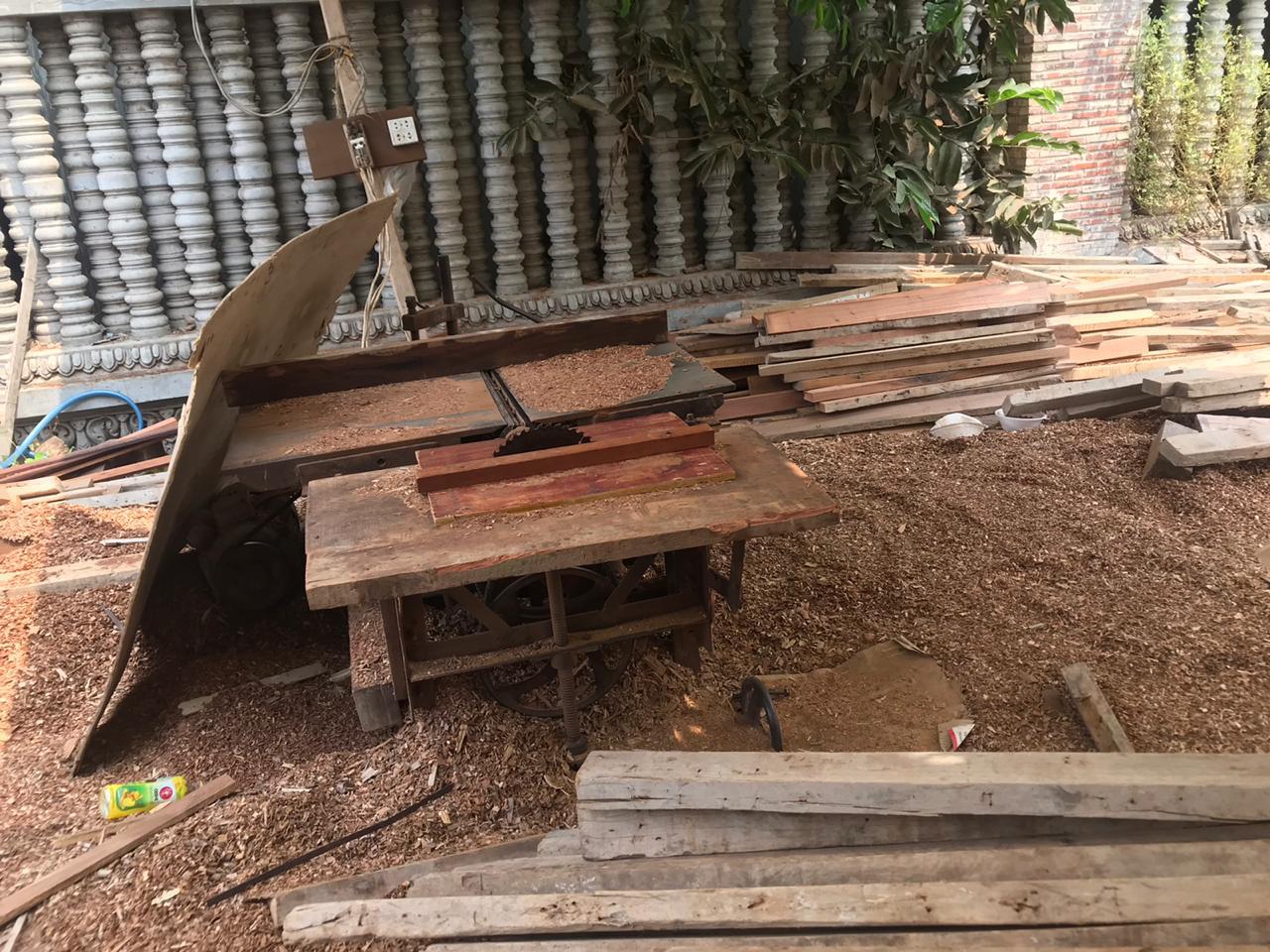 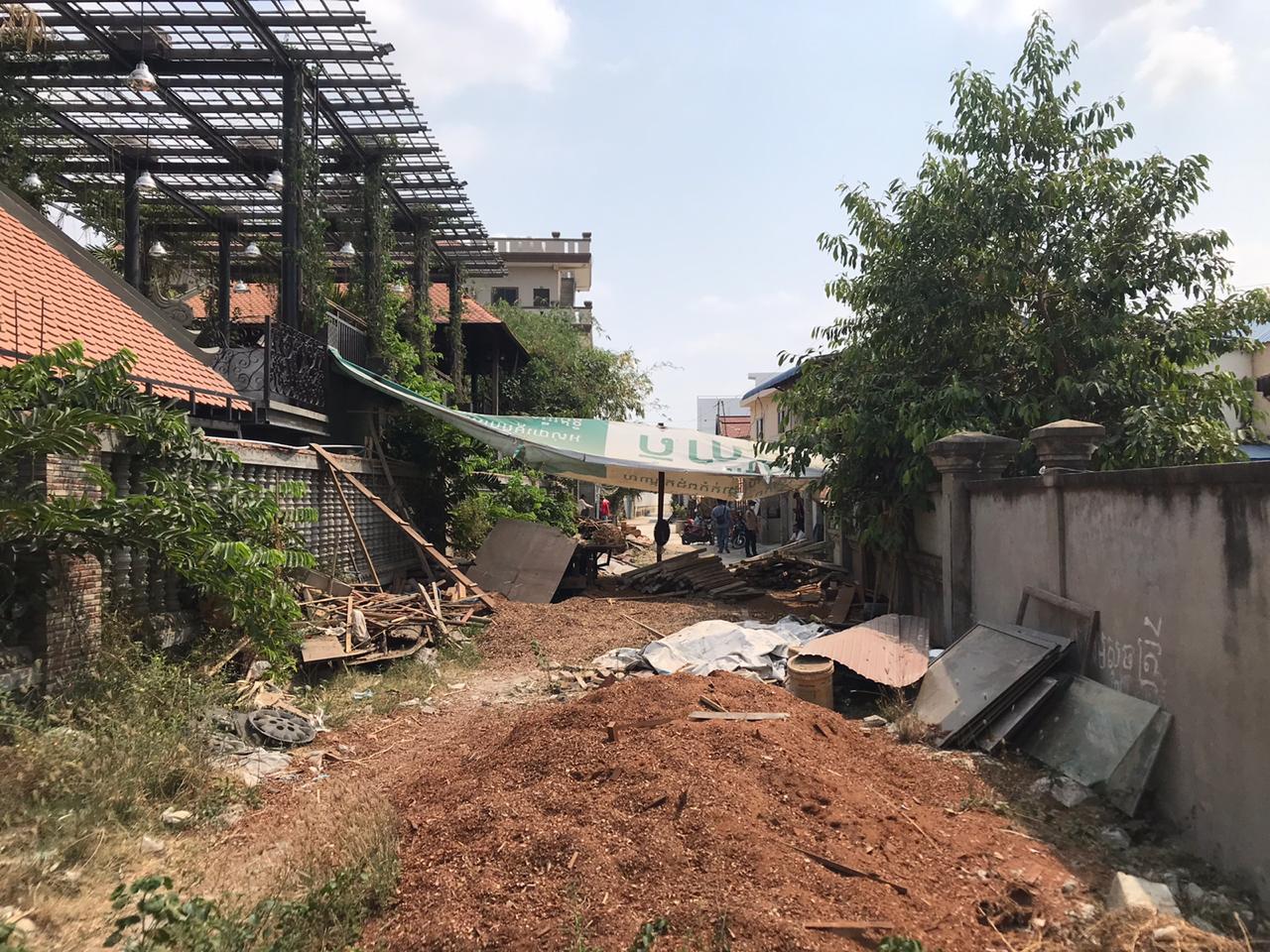 Therefore, they asked the local authorities to deal with Mr. Preap Sovath. 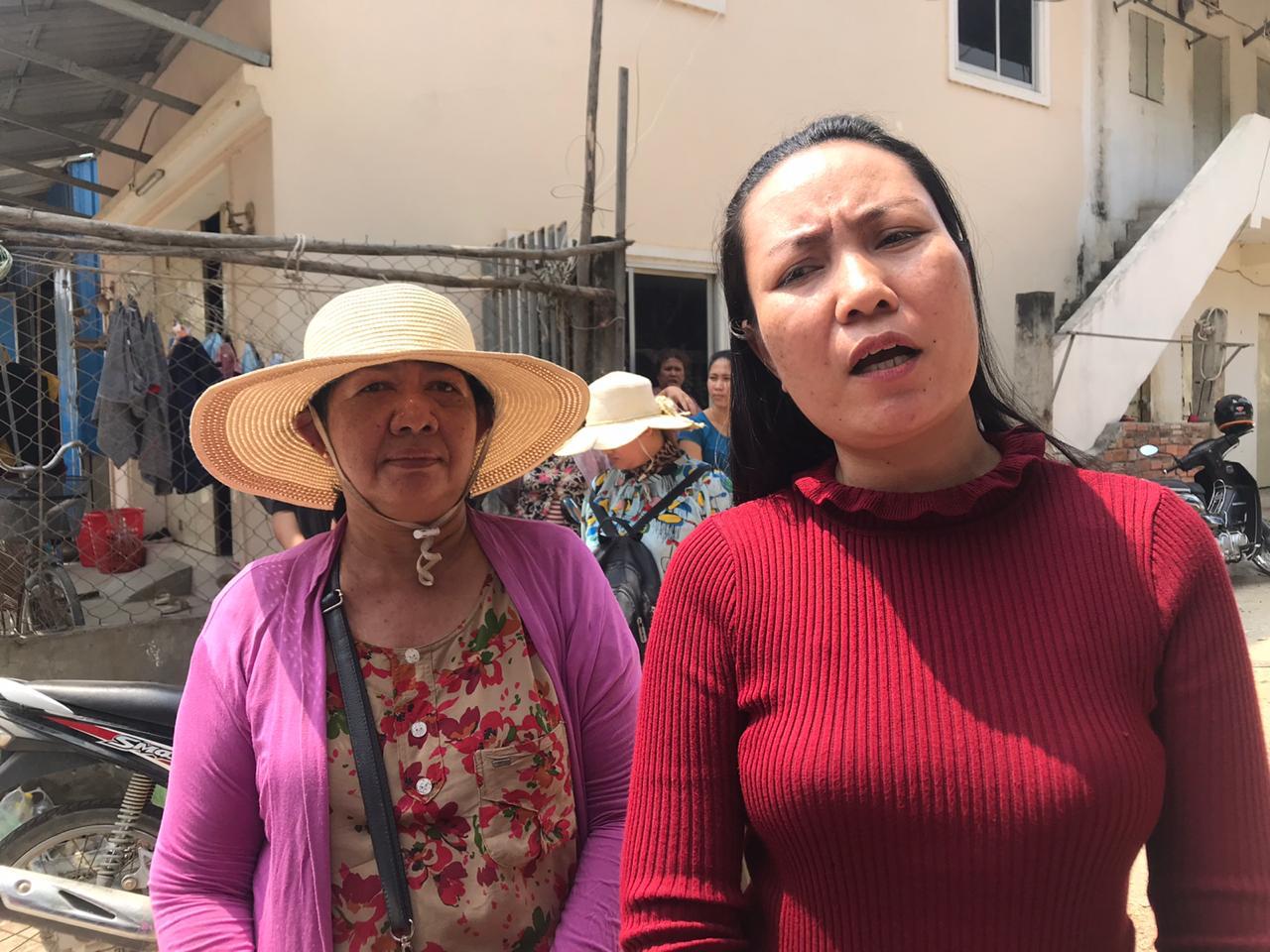 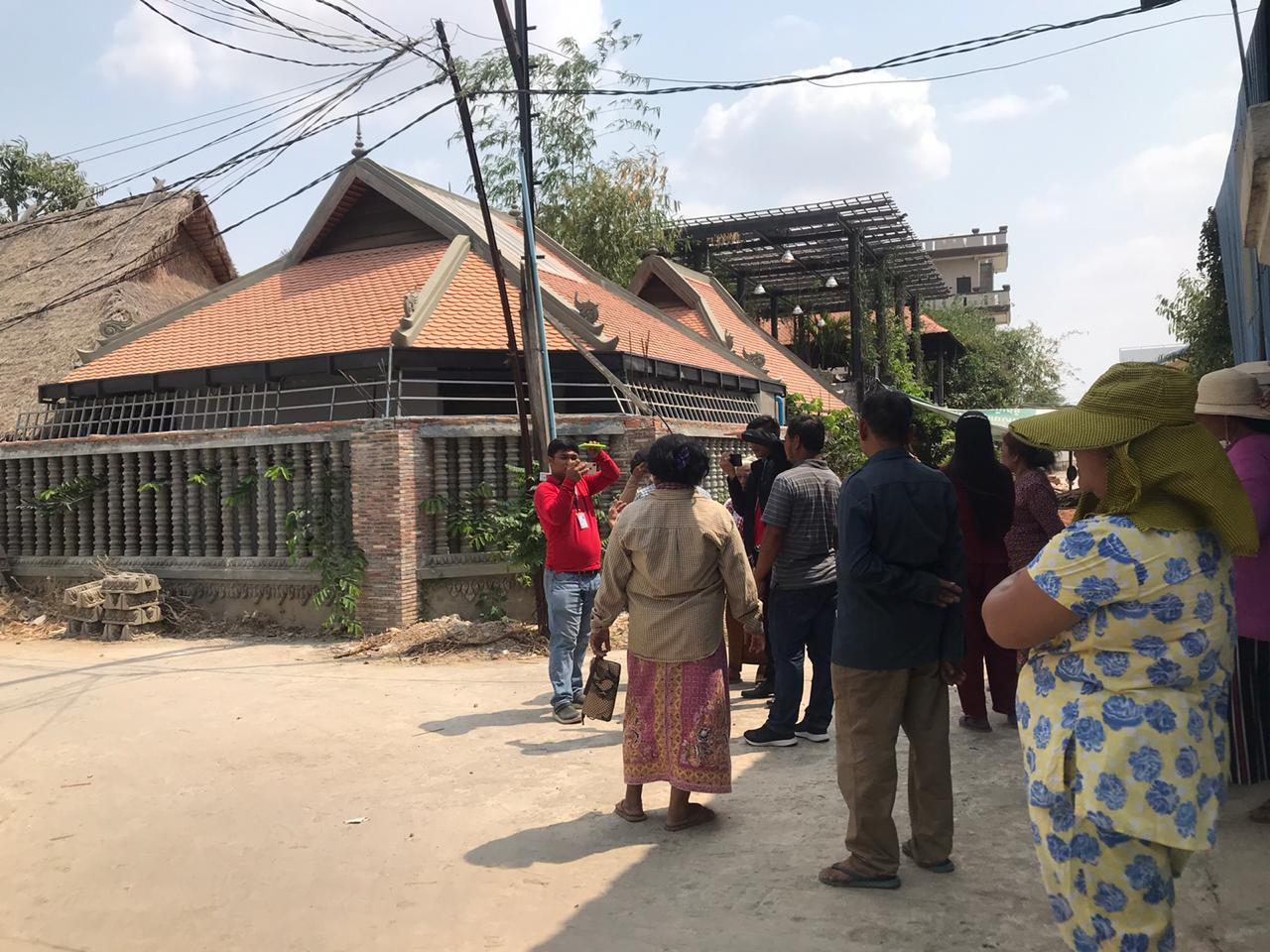 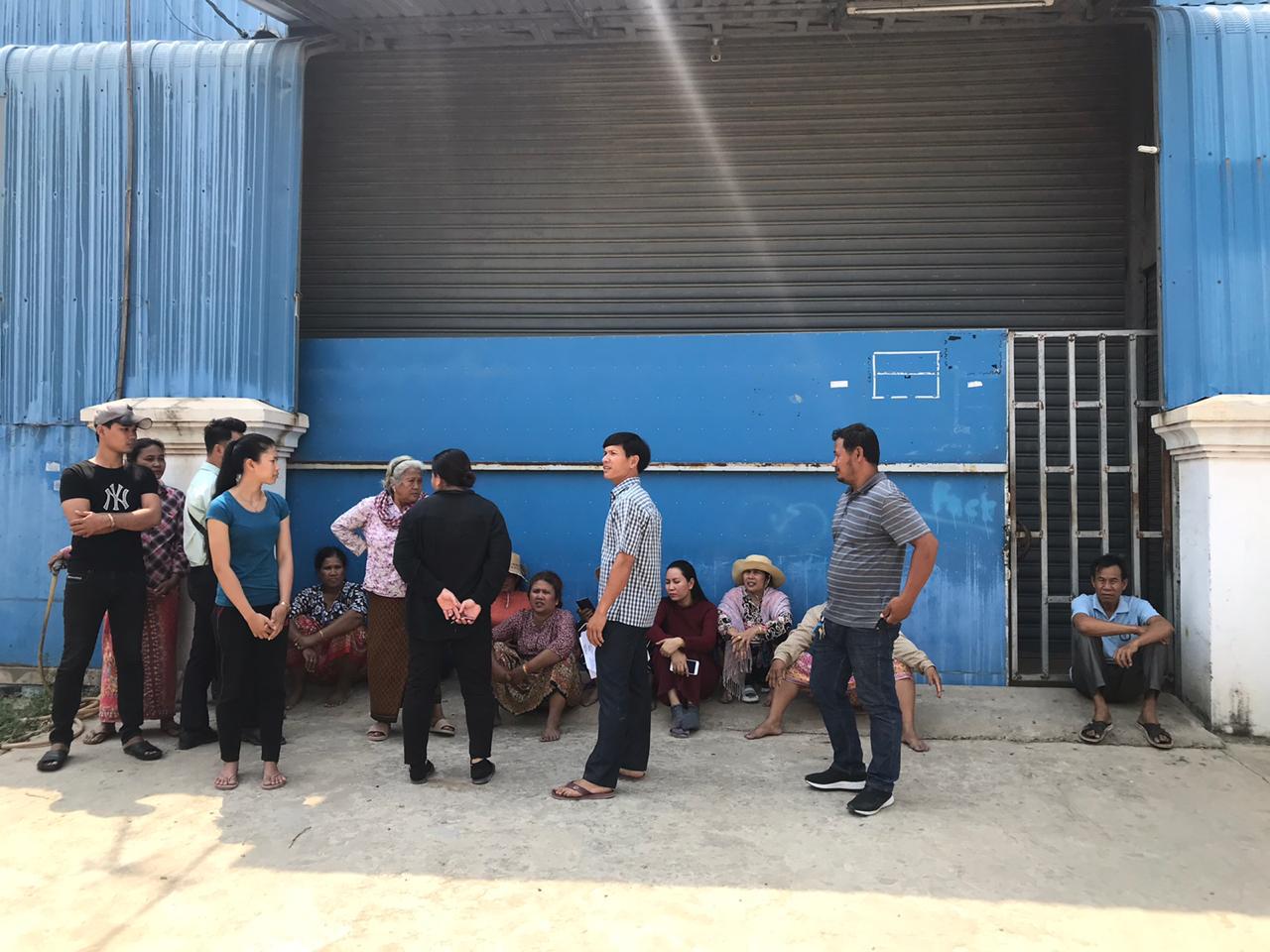 Regarding the case, Mr. Mony Manit, the governor of Sen Sok district, said that he told his officials to ask the people who represent the district to resolve the matter. No representatives came from Pheap Sovath's side, but the governor promised to find a solution for the protesters.
Cambodia Expats Online: Bringing you breaking news from Cambodia before you read it anywhere else!