This is a part of our Cambodia forums to chat about anything Cambodia-related. This discussion forum is at the top of our site because it's usually the busiest part of the expat community chatter with random topics on just about everything, including expat life, Khmer politics, Cambodian blogs we have or have come across, or whatever else our members want to discuss. Whether you're an expatriate, tourist, Cambodian or random traveler just passing through South East Asia, you are welcome to talk about anything or start new topics yourselves.
Post Reply Previous topicNext topic
22 posts 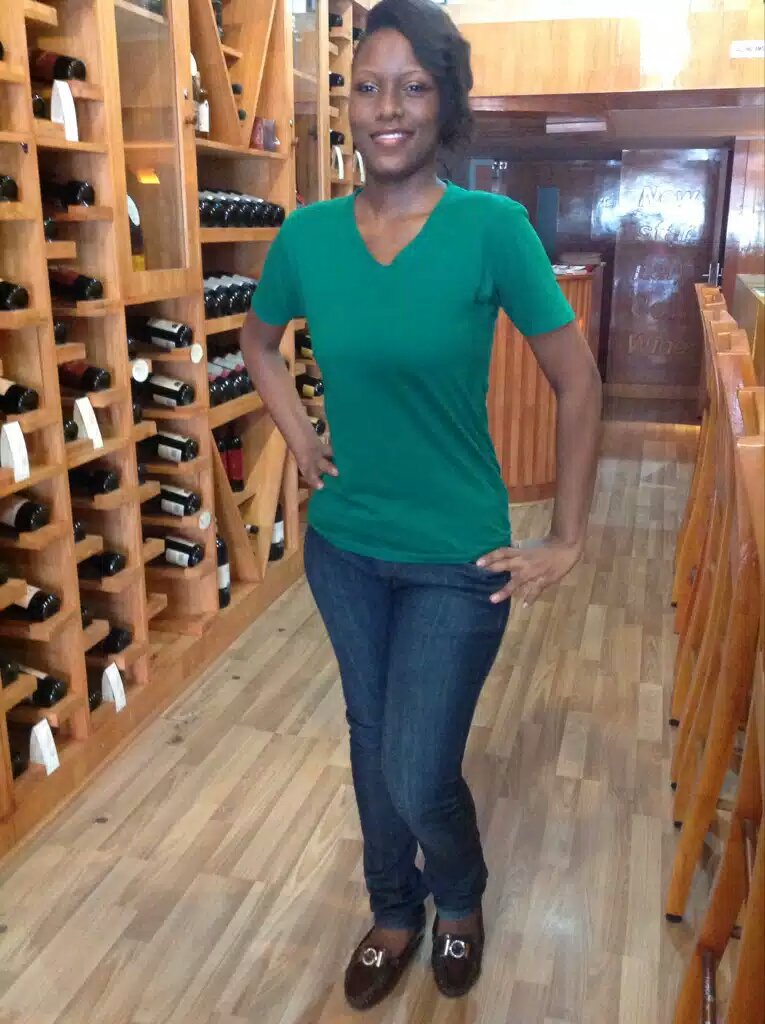 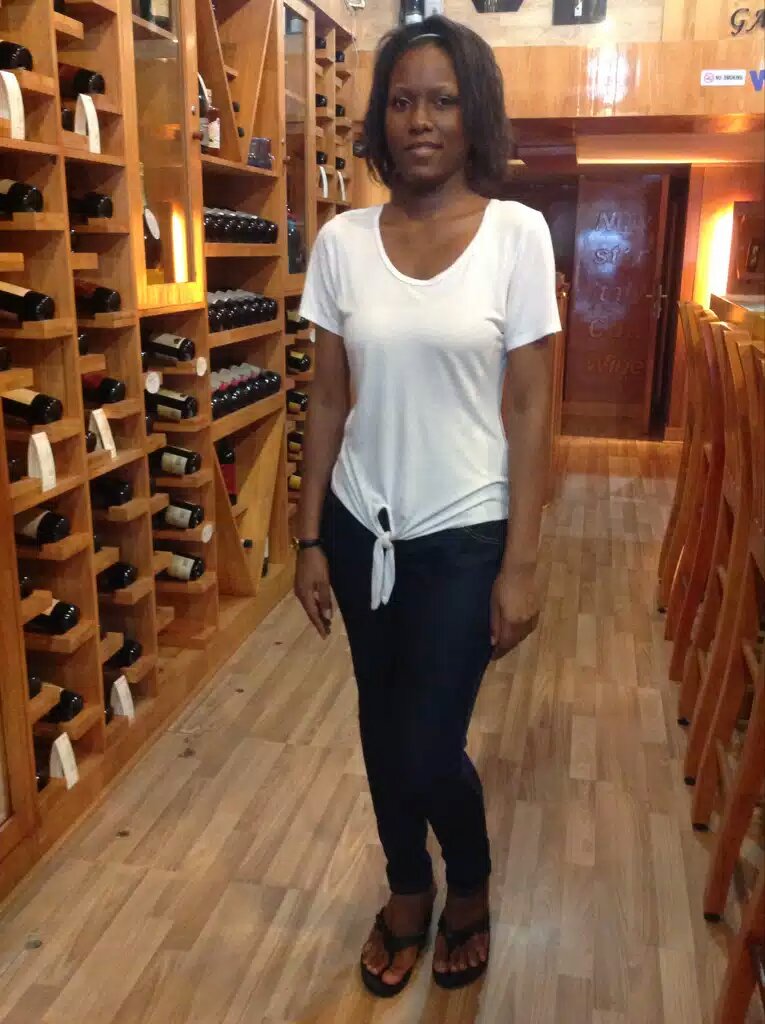 Good to see you got the photos uploaded Kardeen. Also, it's not necessary to post in every forum. Thanks.

Anyone seen the girl in the pics should PM Kardeen.

Any one see please let me know

Dis is the guy that she works for 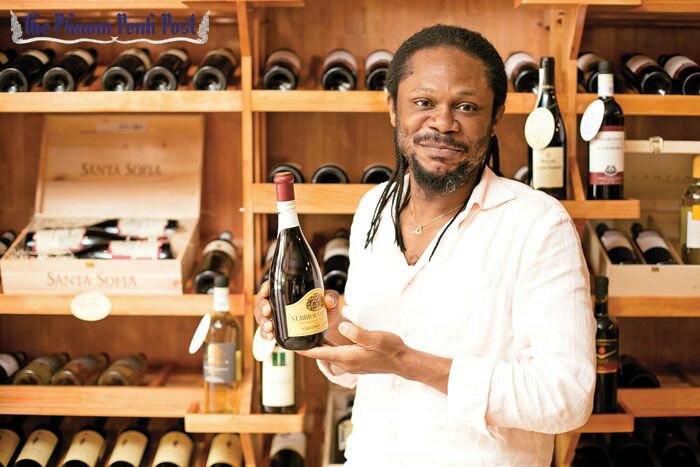 Is it someone who was looking for his sister? I hope she is fine and will contact you soon.

This is GADO, yes?.. the place that was busted for trafficking?

Might also want to have a look at this post on the other forum. Maybe there's some helpful info there.


KPTIC wrote:I occasionally stopped into GADO for wine and pizza. Jeffrey aka Marco did seem like a nice guy. I did find it funny that his supposed Italian wife had a Slavic sounding accent and a rather large scar from mouth to ear. One other detail that doesn't add up is the Jamaican girl who worked there. Jeffrey was having a tough time getting her a transit visa through the USA, so that she could travel from Jamaica to Cambodia. If she was Nigerian, why would she have needed a transit visa to fly from Kingston through the U.S.? According to both of them, she was his cousin. Anyone know or suspect anything?

Does your sister have a scar on her face, Kardeen?
"Life is too important to take seriously."

Re: Looking for My Sister Shardeen Parkes (Who Works at Gado Wine Bar)

To be honest I've never seen either of those people and I'm around town a bit. Of course anyone can easily stay in their local area or even stay indoors a lot and then never be spotted. She seems young to be caught up in this murky business, but then what the hell would I know? Maybe she's just gone off the map but is still fine? I really hope so.

Either way you should try and contact someone from the anti-trafficking department. They'll have records of this case.
Top

Thanks but am not getting any answers