From this weekend's PPP:
Life in the Koh Kong jungle through the eyes of forest rangers
Raksmey Hong | Publication date 05 December 2019 | 23:03 ICT

A photography exhibit chronicling the lives of forest rangers working toward the environmental protection of the jungles in Koh Kong province will be displayed on Saturday at the capital’s 5 Drunk Men sky bar.

The photos are to be sold to, with the profits going to the Community of Anti-Poaching Unit (CAPU), an organisation of rangers who patrol Koh Kong’s Chi Phat village.

The exhibit will be spearheaded by Phnom Penh-based Portuguese photographer Miguel Jeronimo with the theme Jungle on My Mind.

“We’ll have a total of 24 prints, all of them for sale, with all the proceeds going to CAPU. These are mainly portraits of rangers holding broken mirrors that reflect the forest. Some of them would also be close-up shots of nature. All will be mounted on installations made from materials collected by the rangers themselves, such as nets used for illegally catching birds and snares for other animals,” said Jeronimo.

Jeronimo, who previously held an environmental exhibition called Plastic Kingdom: Different Views on Waste and Ecology in Cambodia, told The Post: “Besides that we’ll show photography documenting the journey of the rangers’ patrols, and a couple of shots of the wildlife release centre near the village. These will be projected onto one of the walls of the exhibition room.”

Jeronimo’s collaborative project with the rangers started more than a year ago after reaching out to the Wildlife Alliance, a leading international organisation in wildlife and environmental conservation.

He played with the idea of using broken mirrors for the portraits as a way of expressing the beautiful transformation of former poachers into rangers who are committed to protecting the environment.

“I spent a weekend in Koh Kong province – both in Chi Phat village where the Wildlife Alliance and the rangers were based, and in the jungle where they patrolled,” said Jeronimo, who has developed a passion for working for NGOs in meaningful projects and collaborating with other artists to curate impactful exhibitions.

He said that the rangers started as poachers themselves as it was one of the few viable livelihoods in the community.

They were later approached by the Wildlife Alliance and were instead provided with an alternative source of income.

They were trained to be protectors of the forest.
https://www.phnompenhpost.com/lifestyle ... st-rangers
Top

Re: Life in the Koh Kong jungle through the eyes of forest rangers

A shout out for Cambodia's forest rangers: Wildlife Alliance facebook page this week.

Despite the #coronavirus, MoE-Wildlife Alliance rangers are continuing to fight the relentless illegal forestry activity to protect one of Southeast Asia's last great rainforests. 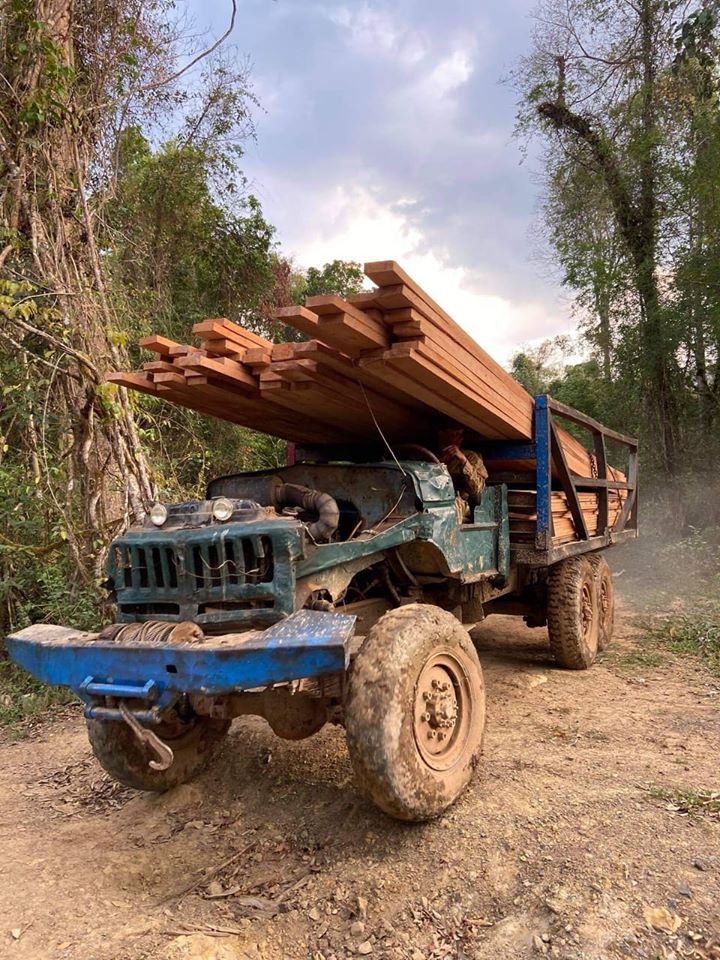 Last week alone, the rangers reported the following results in their fight to protect almost 1.5 million hectares of the Cardamom Rainforest Landscape: 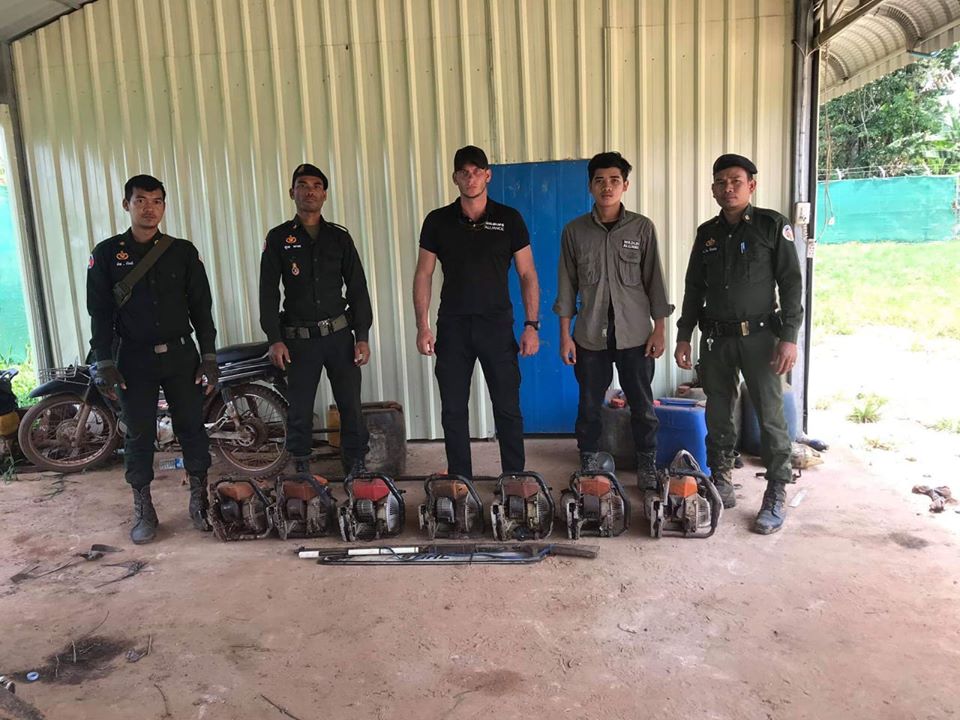 https://www.facebook.com/WildlifeAllianceCambodia/
Cambodia Expats Online: Bringing you breaking news from Cambodia before you read it anywhere else!

Re: Life in the Koh Kong jungle through the eyes of forest rangers

Hard-core, heavy duty enforcement ^^^
No other organisation - government or NGO is as pro-active as Wildlife Alliance when it comes to confronting the transgressors. The protected areas that are under their direct responsibility are the "cleanest" in the kingdom. By far.