This may give some people ideas...

Cambodia News (Phnom Penh): On November 12, 2019, at 11 pm, an Indian man, who is the owner of Indian Kitchen restaurant along the riverside in Phnom Penh, detained a man who refused to pay after eating food at the restaurant. 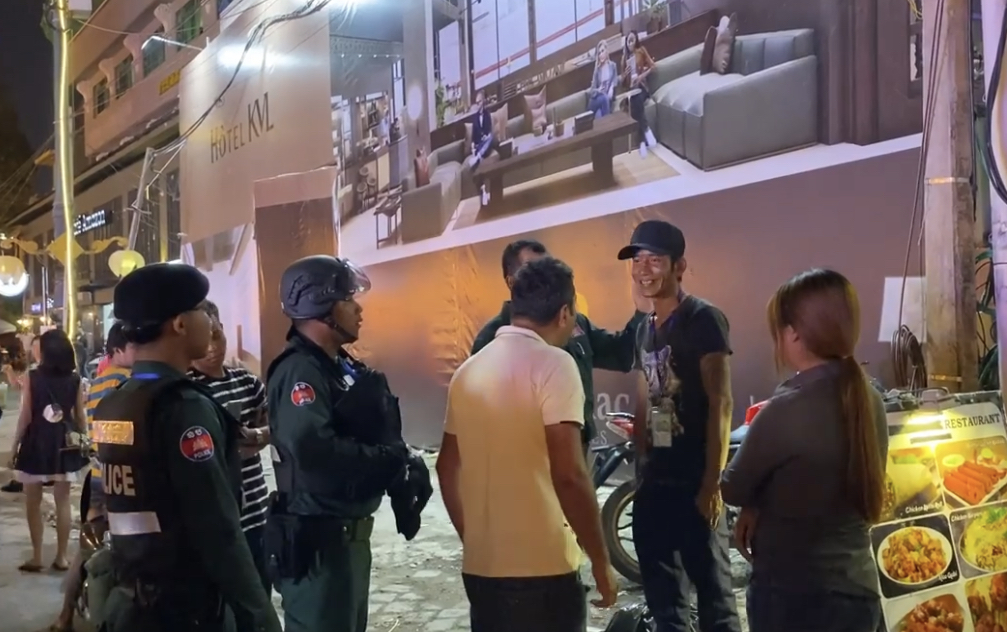 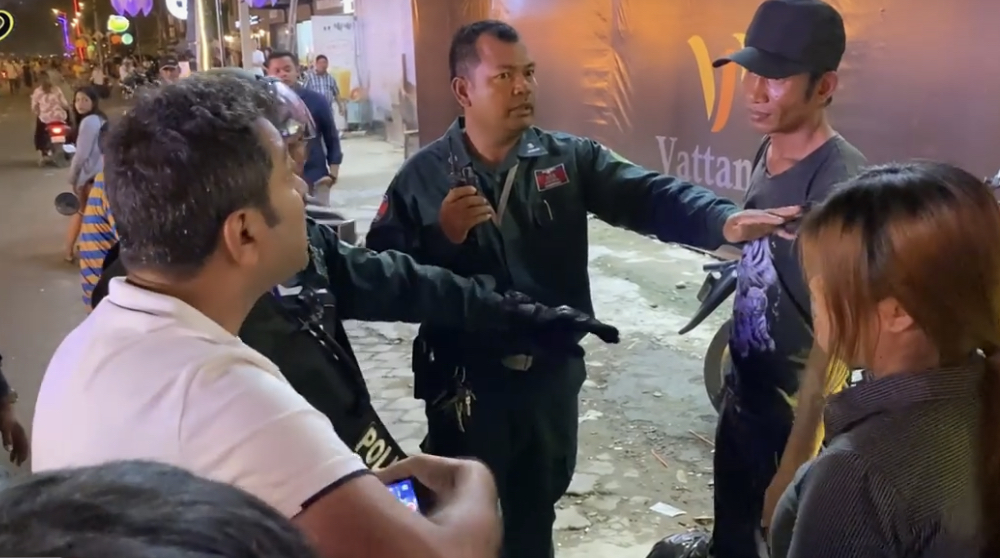 Finally, the police came to the scene to sort out the problem and paid for the man's food to settle the dispute.
Cambodia Expats Online: Bringing you breaking news from Cambodia before you read it anywhere else!

Shouldn't this be in the Newsworthy forum?

I hereby formally request that the admin move it.
Top

Let them slug it out.
Top

My money's on the Indian Guy
Top

The extras can soon add up on the Indian Restaurant bills.

They are great at advertising, so no wonder the security guy fell for it.