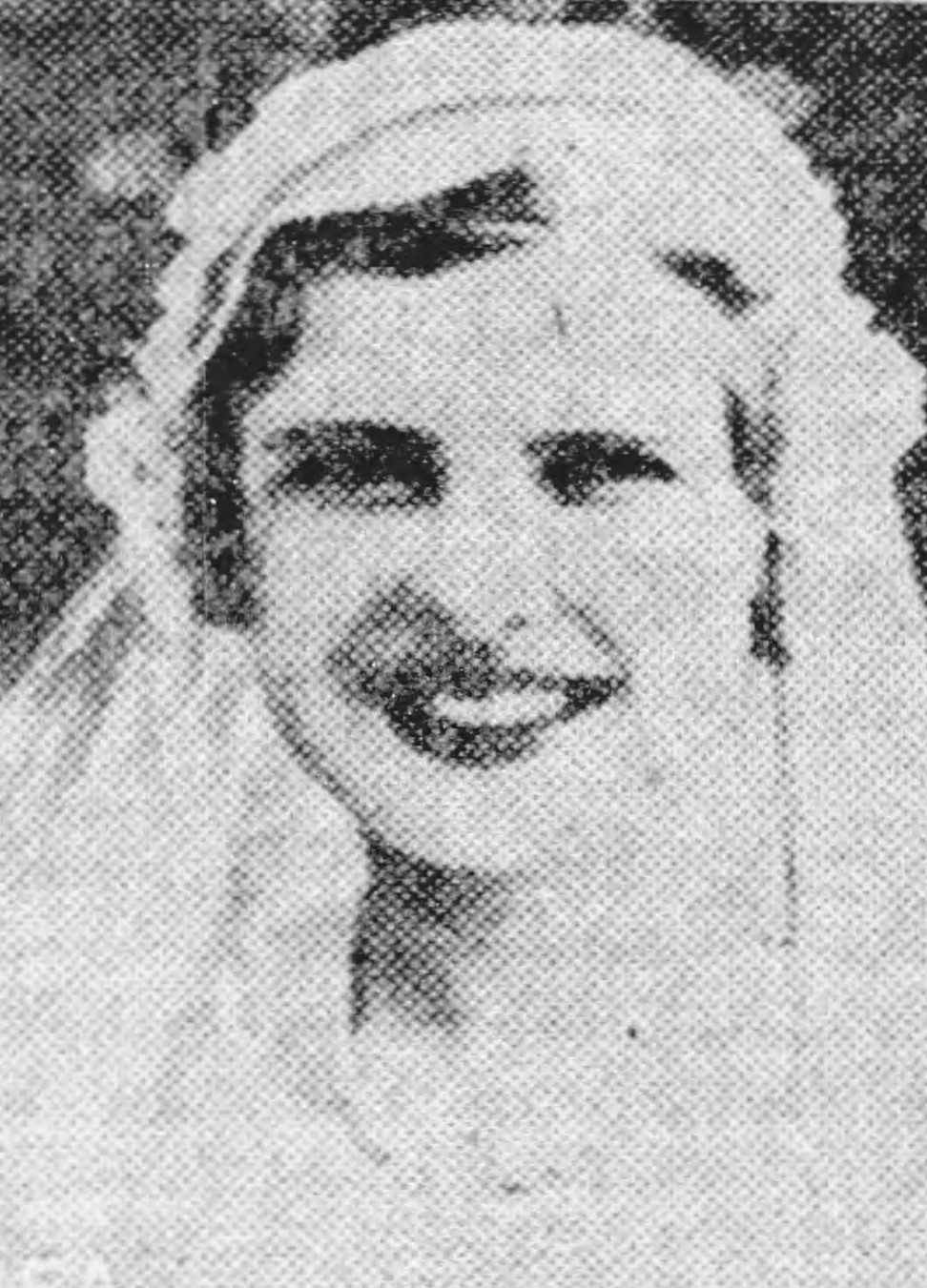 The abduction of Muriel ‘Tinko’ Pawley became headline news around the world, but the men captured with her barely rated a mention

However, in the 1920s and ’30s, foreigners were being kidnapped with disturbing regularity in northern China – missionary families, salesmen roaming the interior in motor cars, hoping to make a deal or two, whole carriages of train passengers, entire steamships. It was an epidemic, ears sliced off and sent to families slow in paying, and it often ended in tragedy.

The bandit gang, consisting of about 100 outlaws, was led by a man named Pei Pa-tien and his younger brother. They sent a letter demanding forthwith and without delay the follow­ing: a staggering (for the time) 32,500 Chinese dollars – equivalent to about US$1.15 million today; a chest of opium (for personal consumption); 240 rifles, four carbines, six machine guns and 38,000 rounds of ammu­nition; five bales of black silk; 100 good-quality gold rings; 60 gold watches; and a supply of winter uniforms.

Failure to comply would result in Tinko’s ears being cut off and, to much outrage back in England, her dogs being killed. Her ears and the dogs would be chopped up and sent to, respectively, Pawley’s father, her husband and Asiatic Petroleum. If the ransom was then not delivered post-haste, the captives would be tortured and executed. In Manchuria, in the winter of 1932, there was no reason to suspect Pei and his gang were anything but deadly serious.

While preparing for the rescue mission, Wang’s 16-year-old-son checked his revolver by looking down the barrel to ensure there were no obstructions. There were not; he shot himself in the head, dying instantly.


full https://www.scmp.com/magazines/post-mag ... nd-british
The idea that seeing the world is going from place to place to look at obvious things is an illusion natural to dull minds.
Top

that was certainly a good read, thank you.
Still hunting for opium paraphernalia.
Top

Pretty interesting, I went and looked into it more it's funny when they talk to Charles Cockran he seems to have taken it a lot better than Tinko however she gives a different and much more detailed account, probably in part as she knew the language and he did not. I will post the articles bellow.
Top

It was worth editing the article to make it more legible. 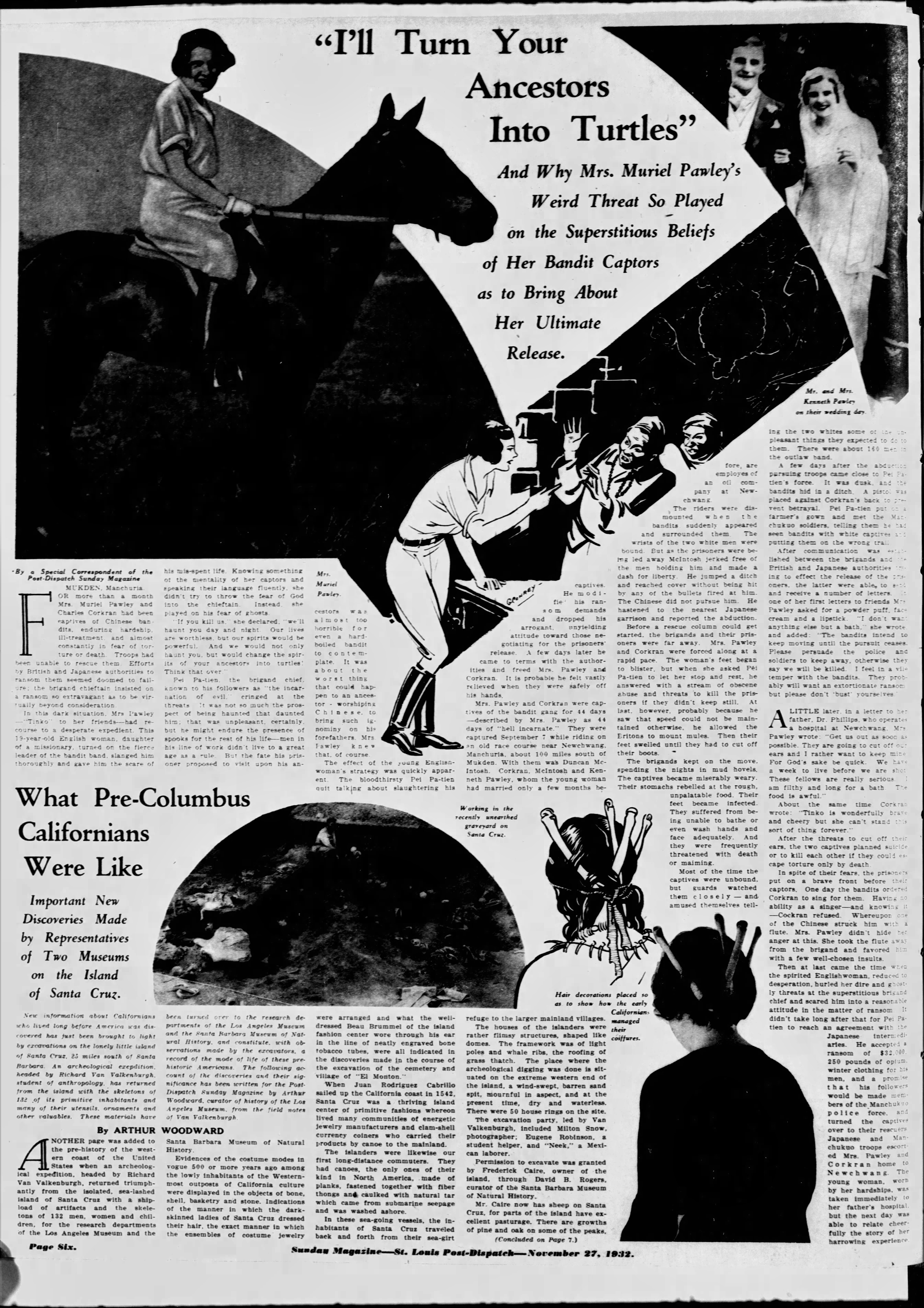 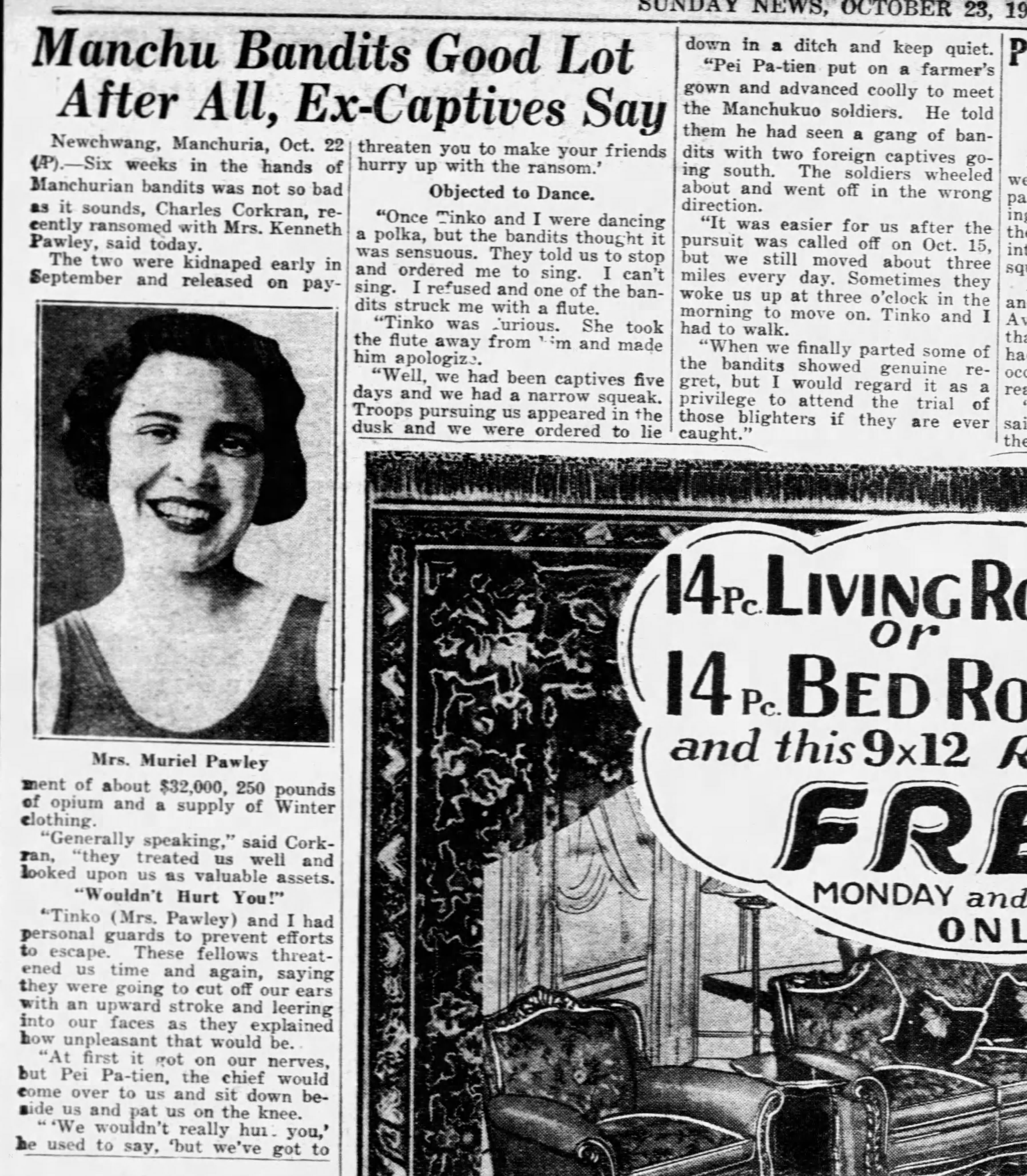 Heres her accounting a rather thorough report though no mention of Turtle ancestors... 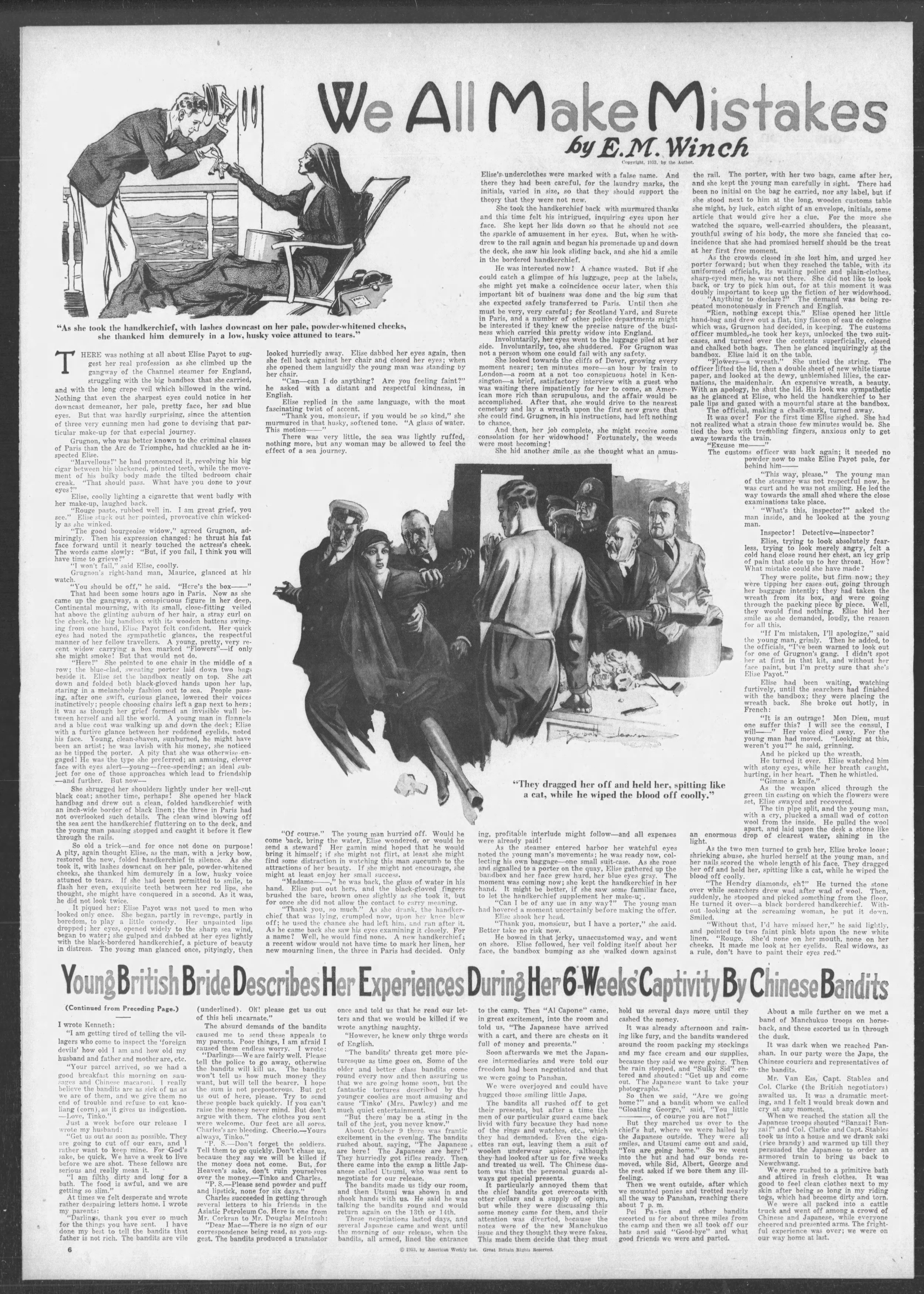 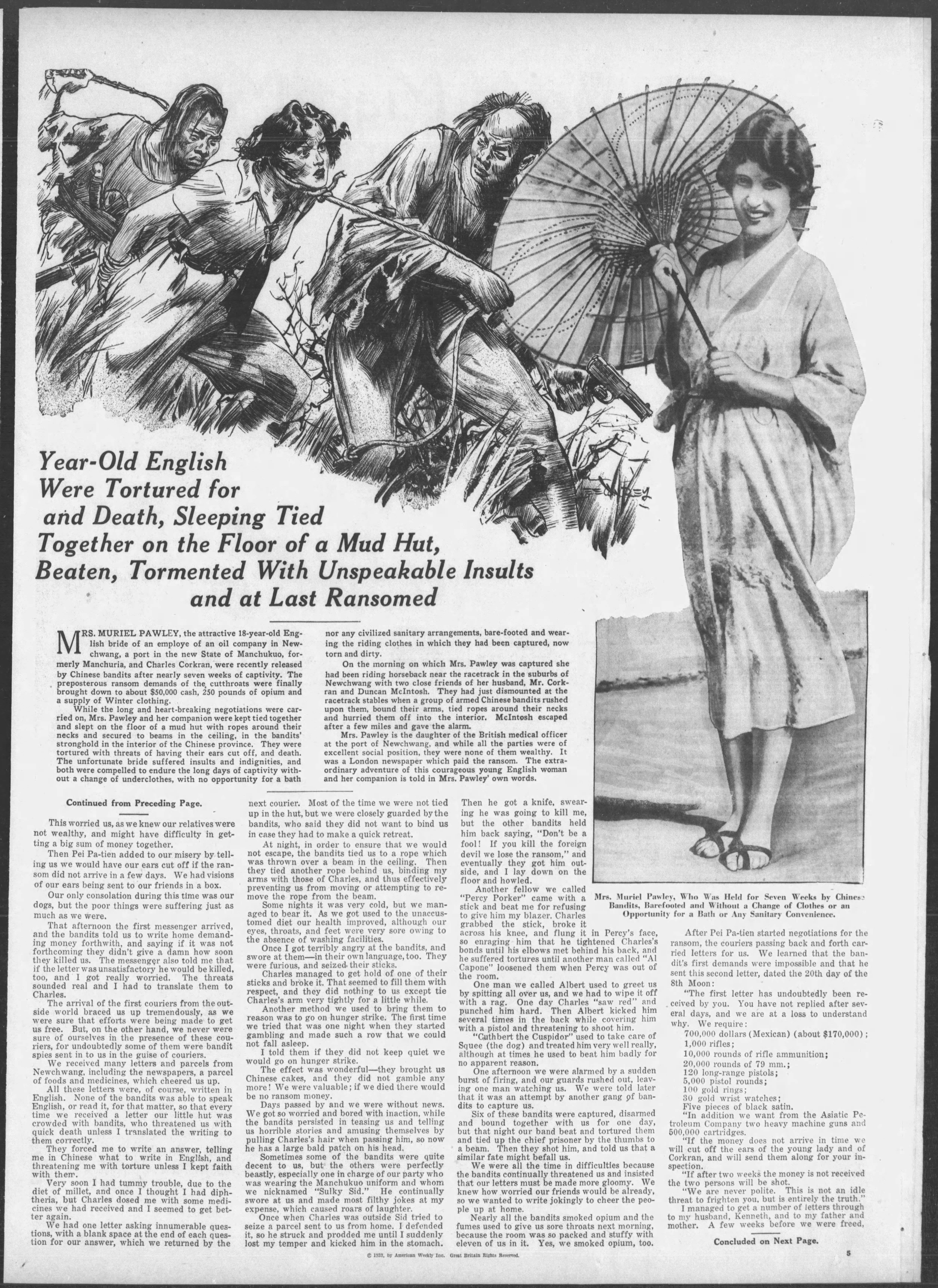 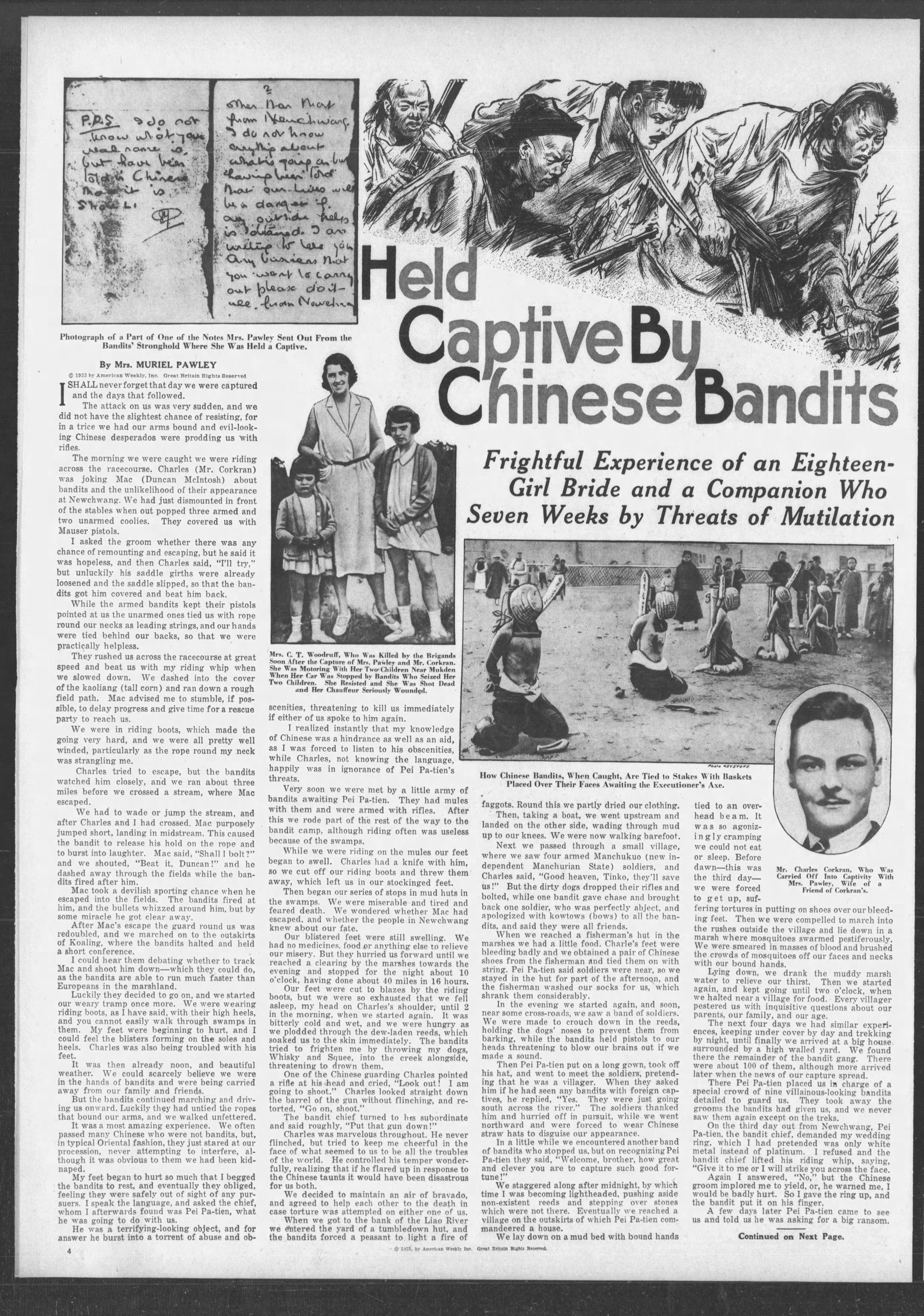