They're also finally sprucing up the colonial building at the back, facing Sothearos Blvd., which was bought 8 years or longer ago by the then owners of FCC.

Good to see that at least some historical spots in Phnom Penh are preserved.

Around 2009 I walked right into that building to get some shots of it.......pretty cool looking place. 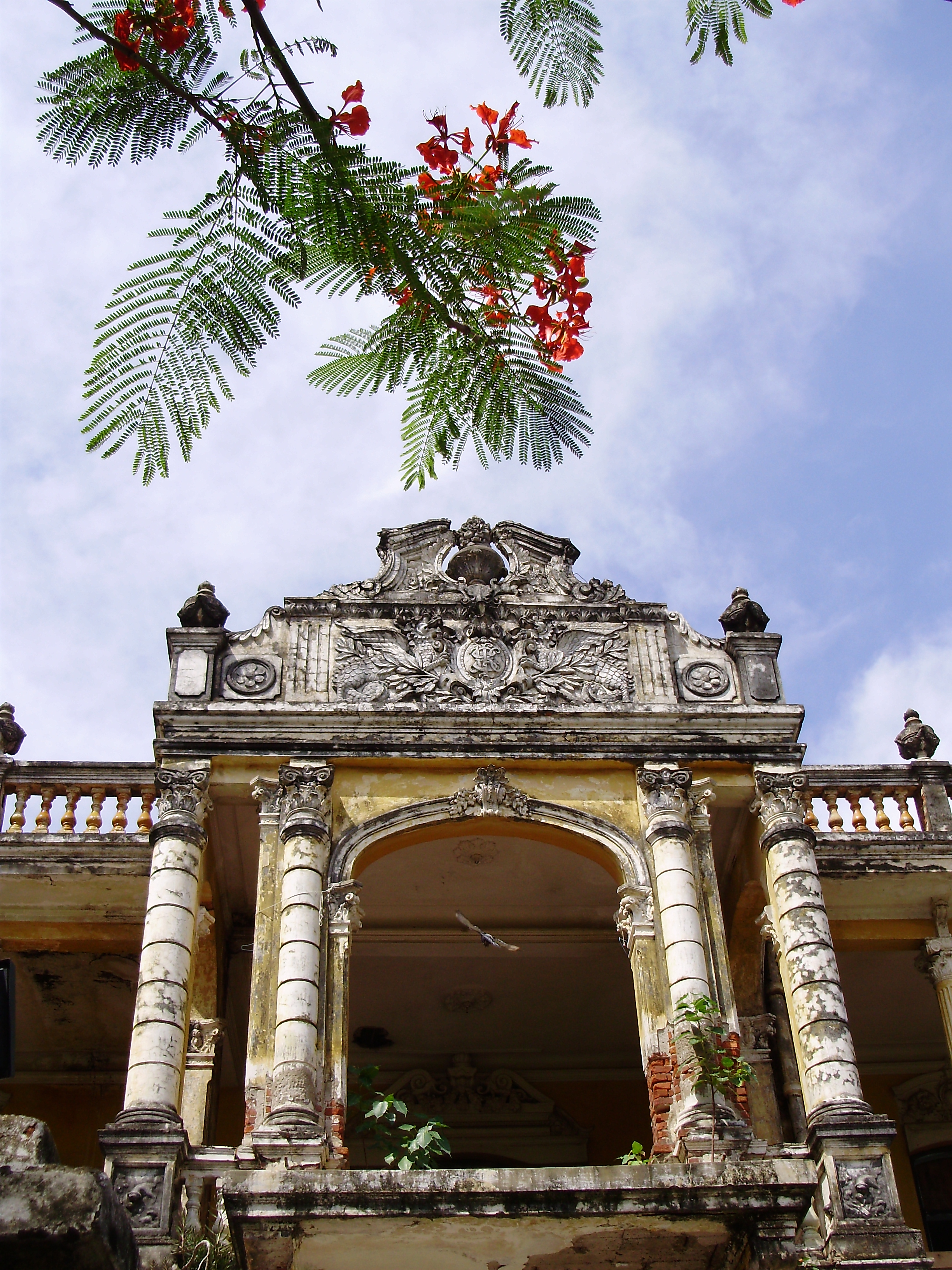 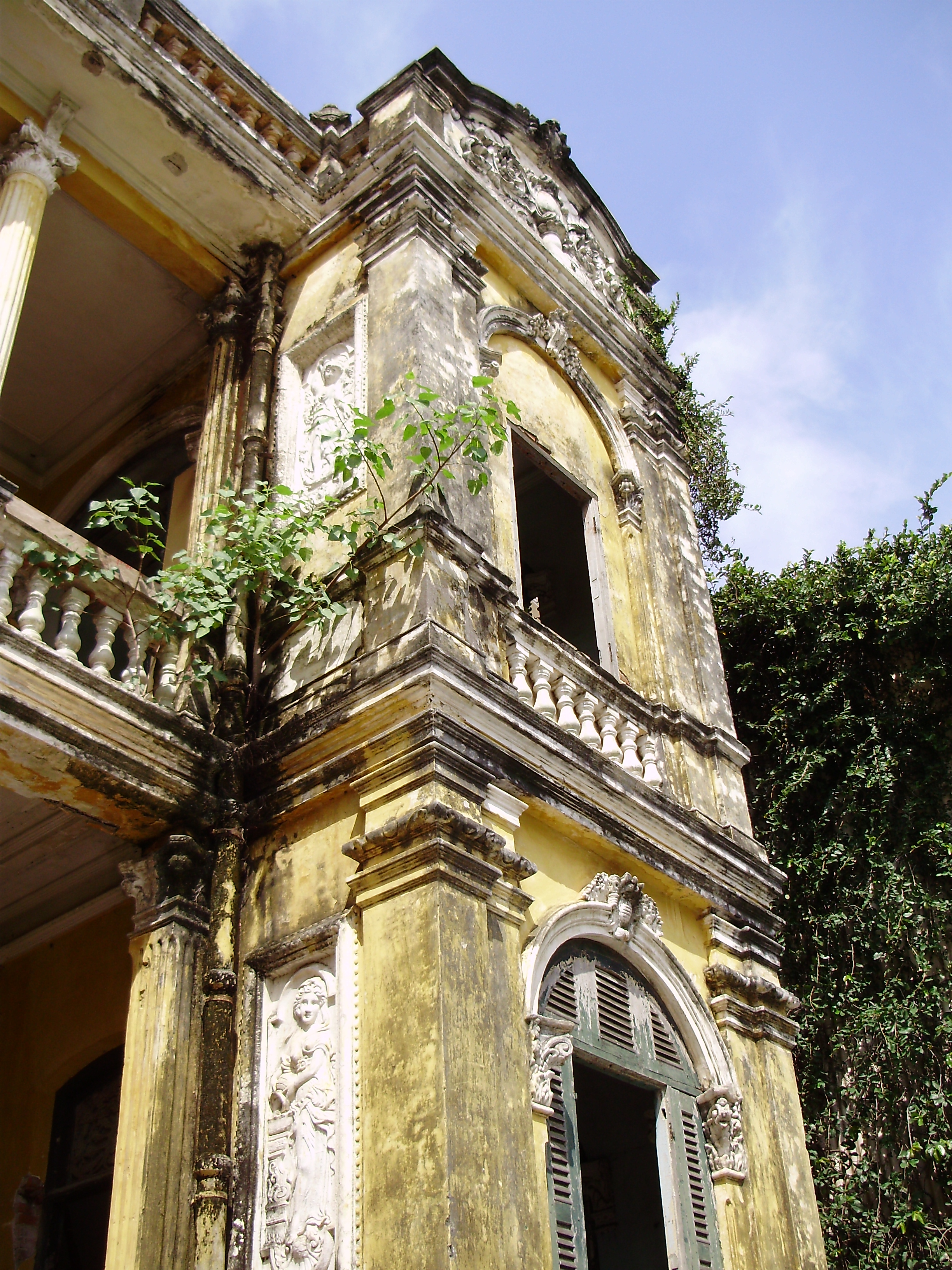 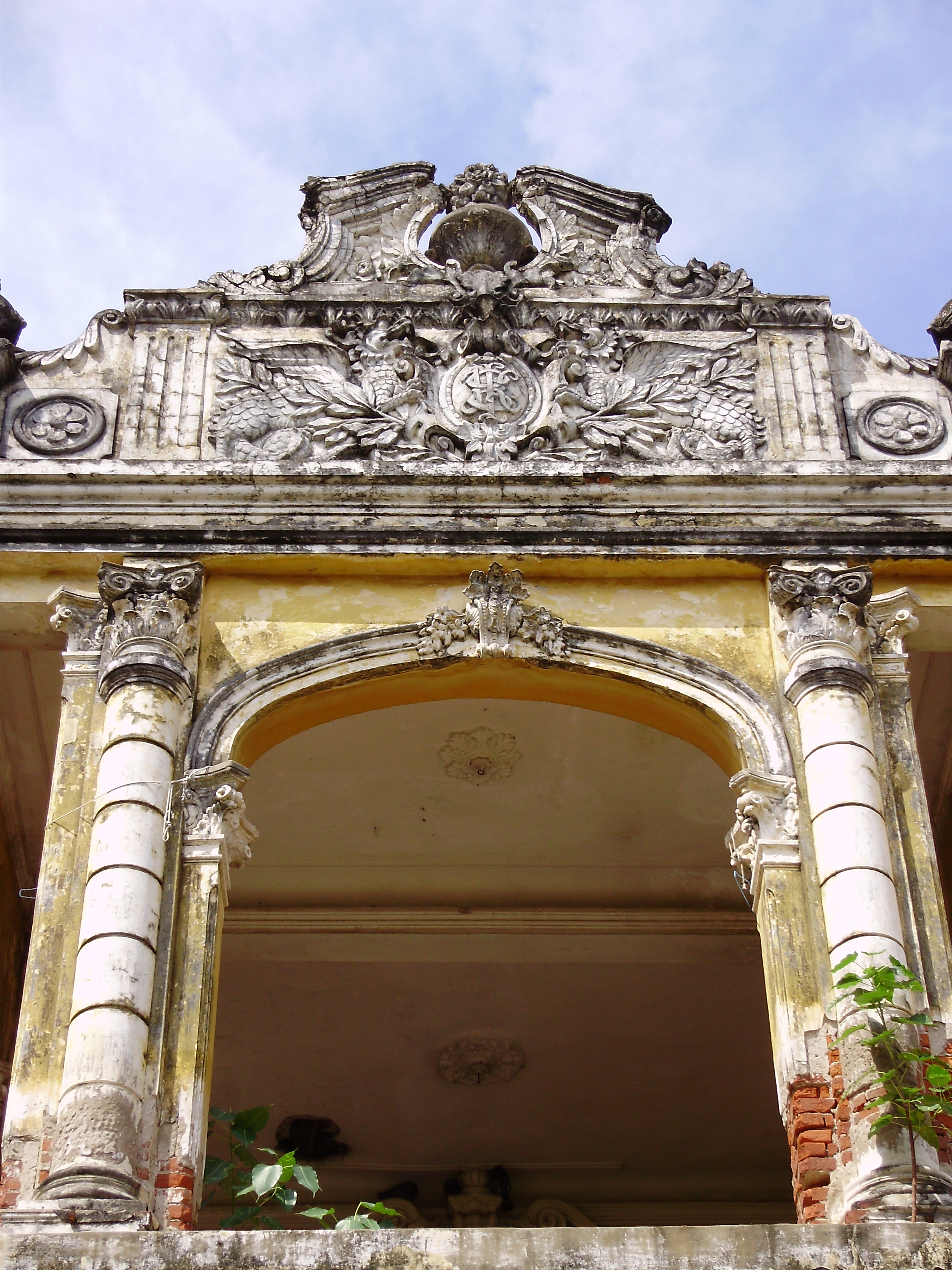 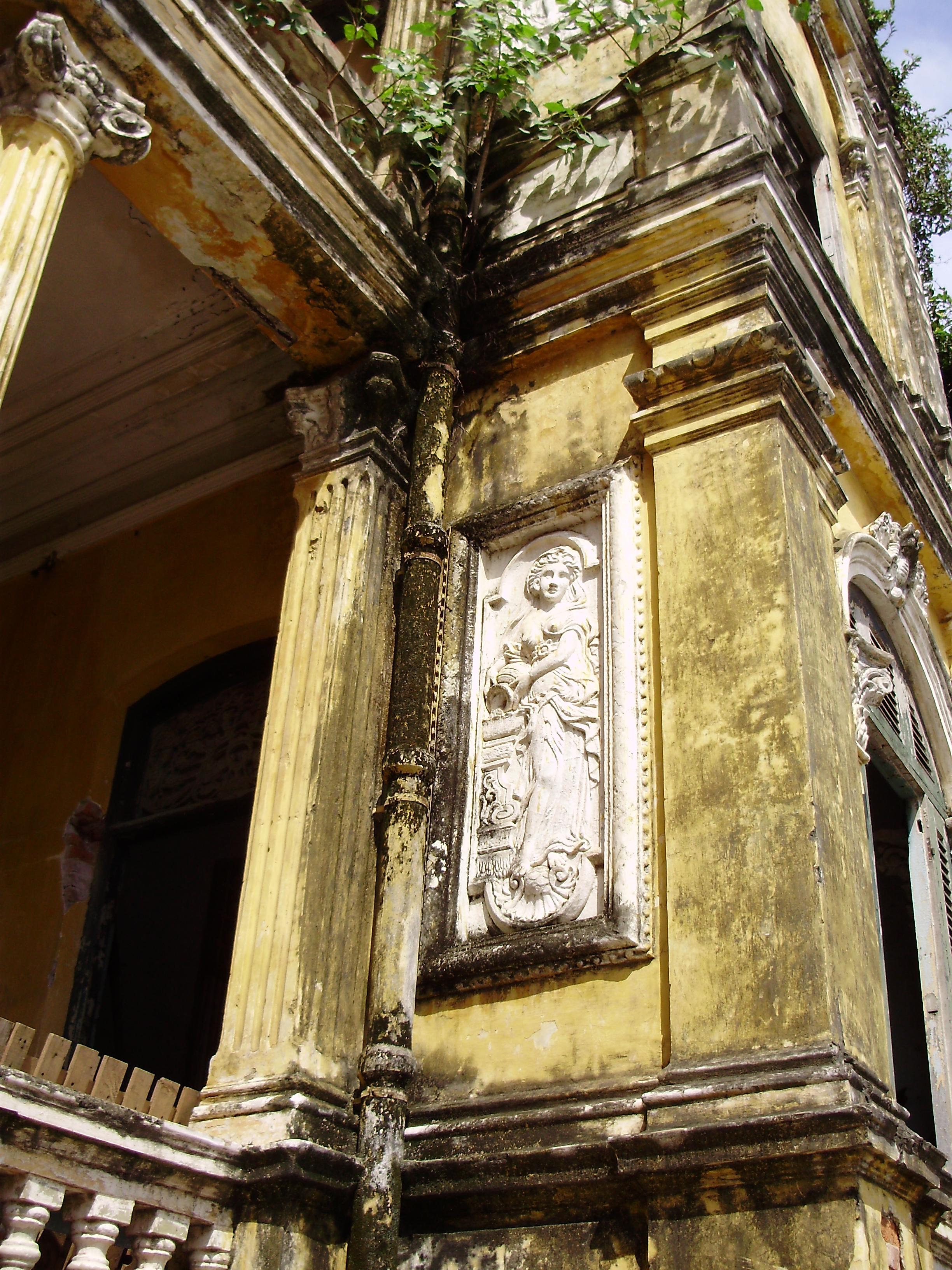 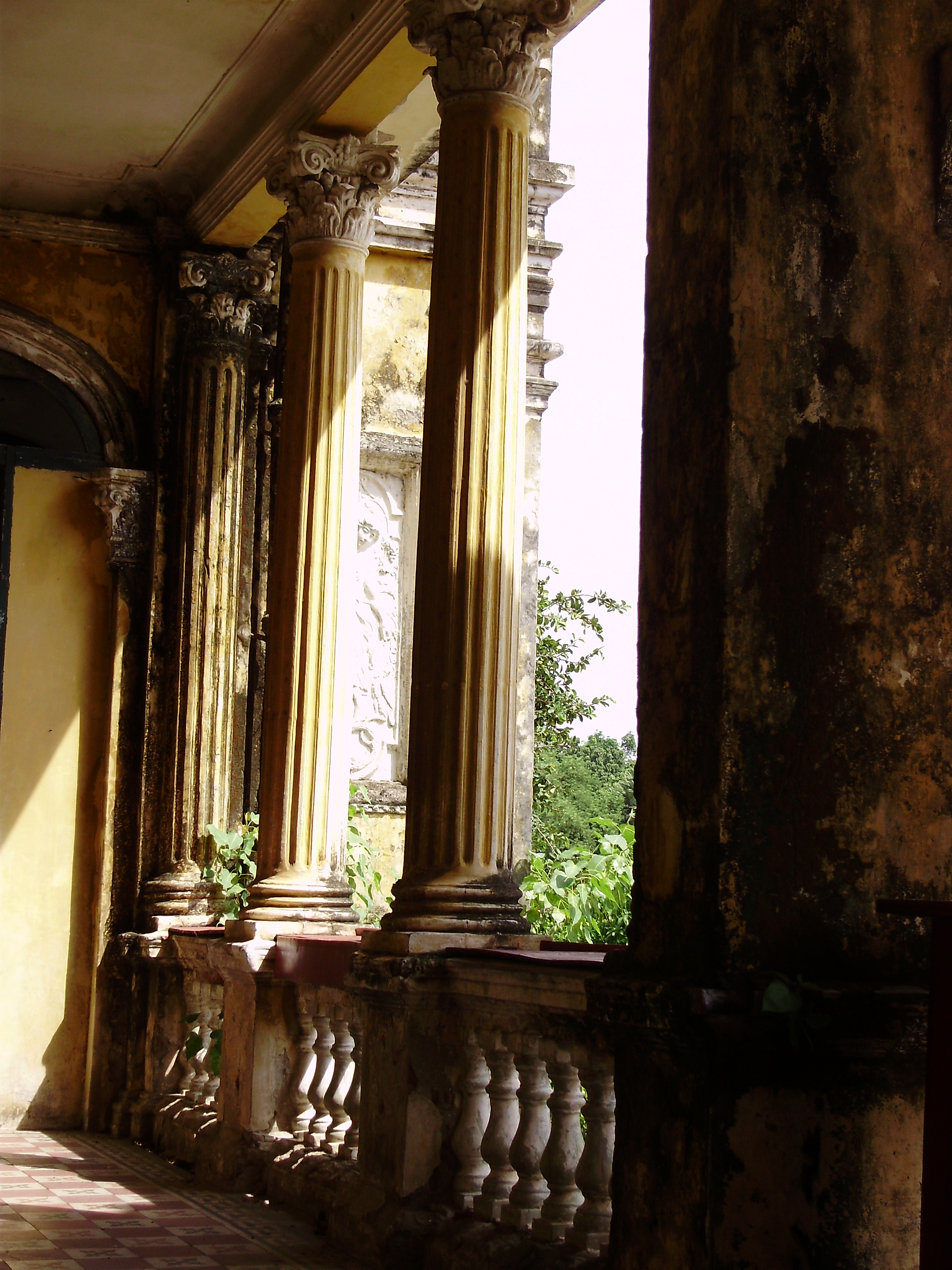 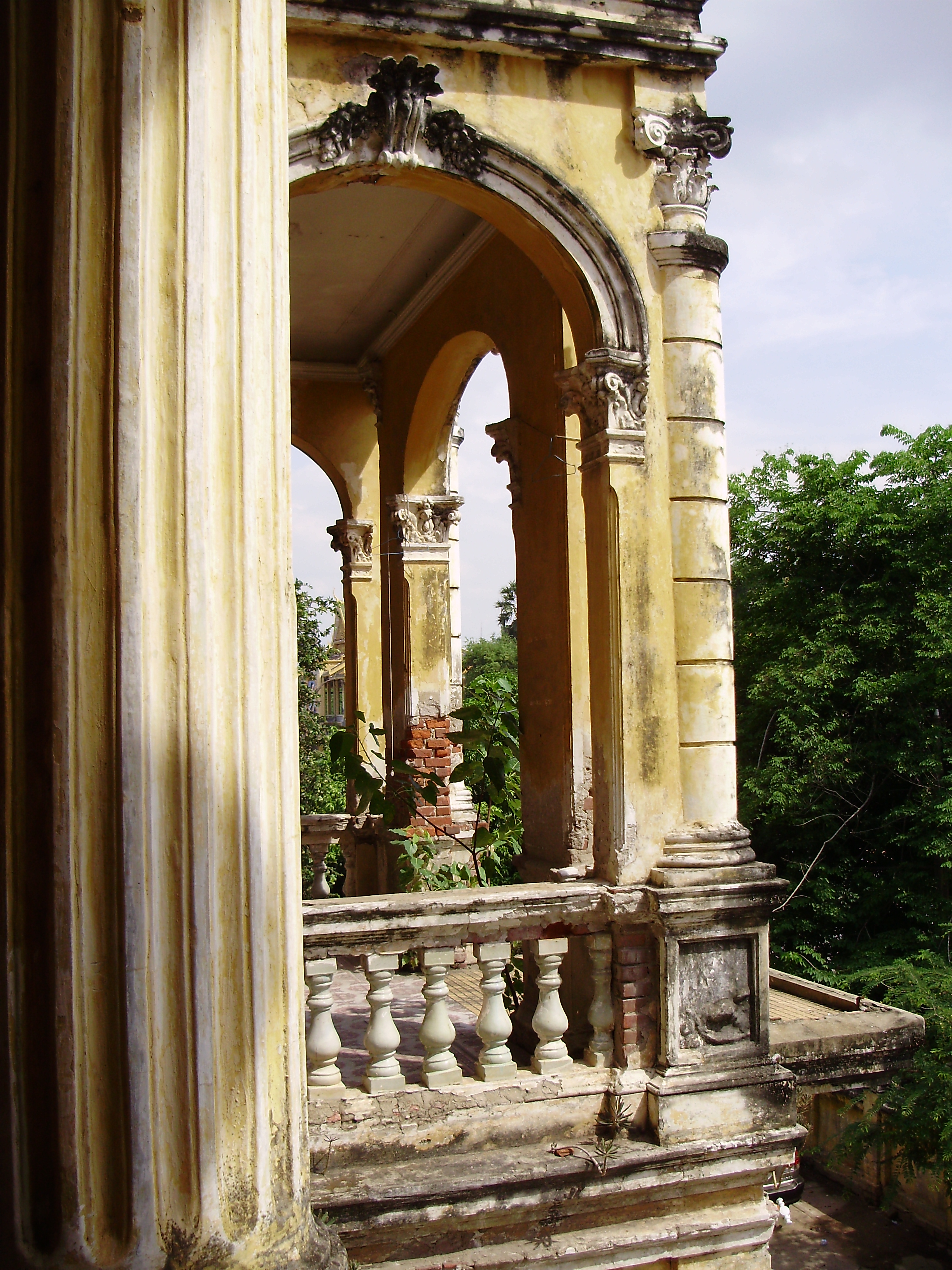 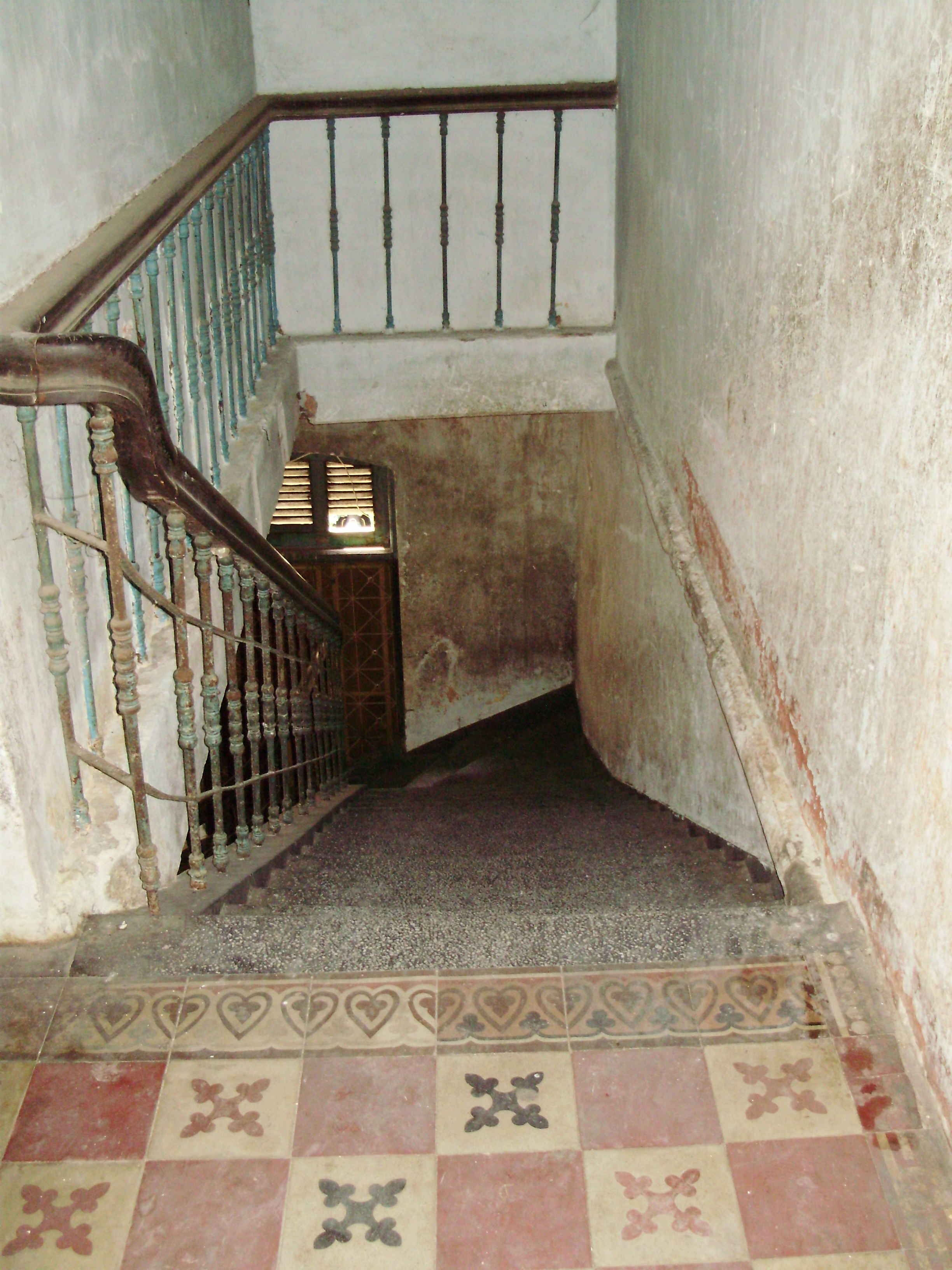 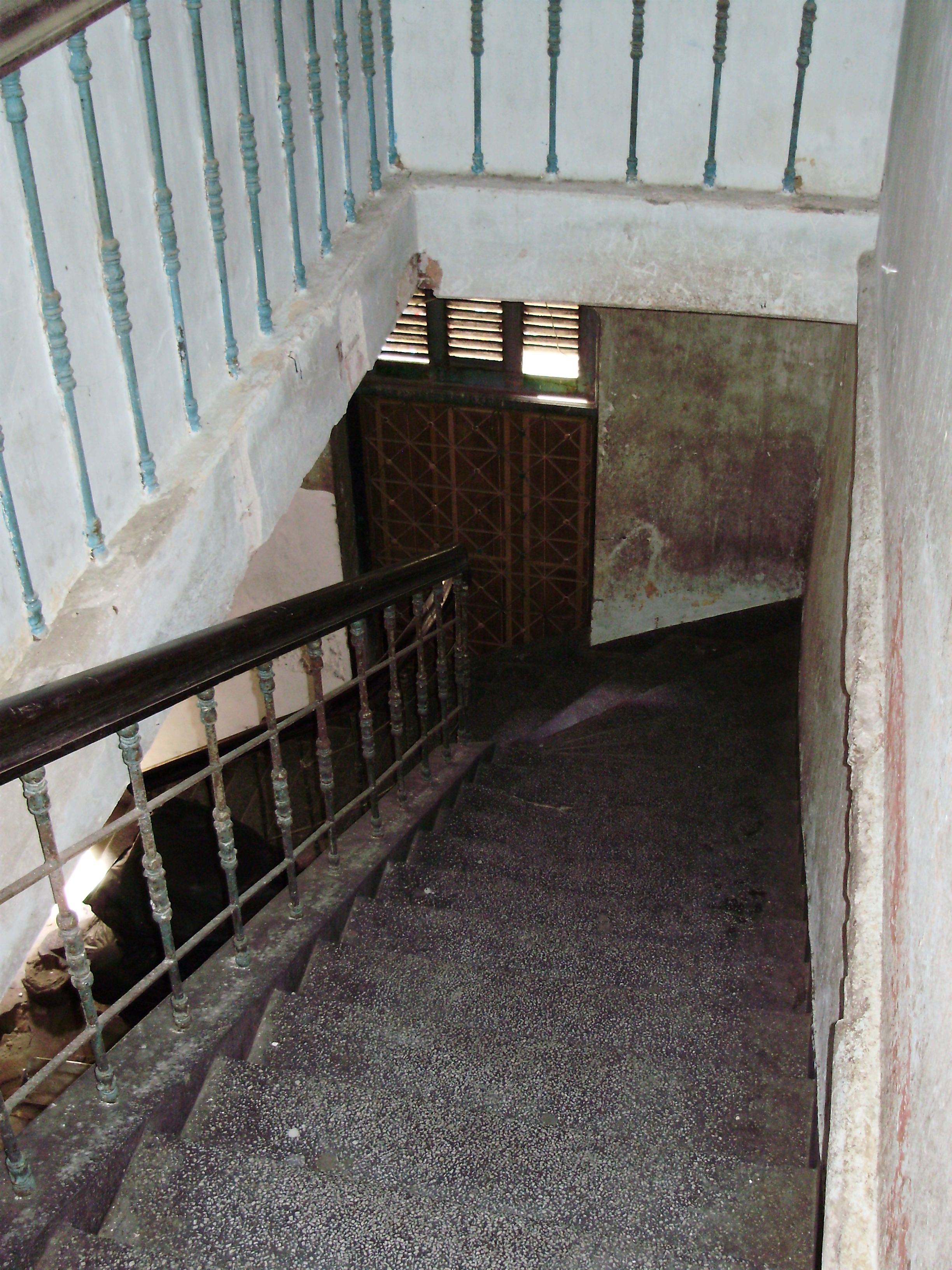 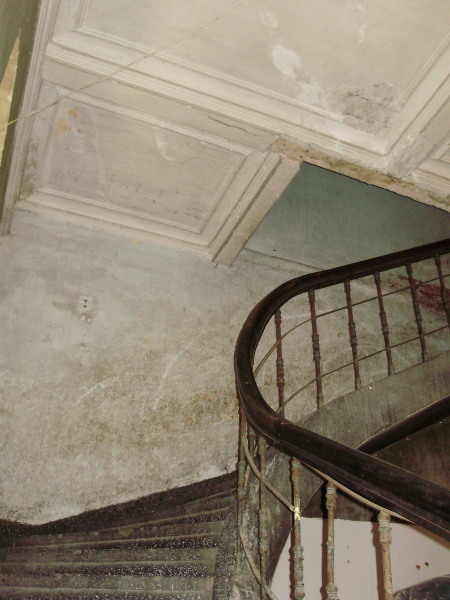 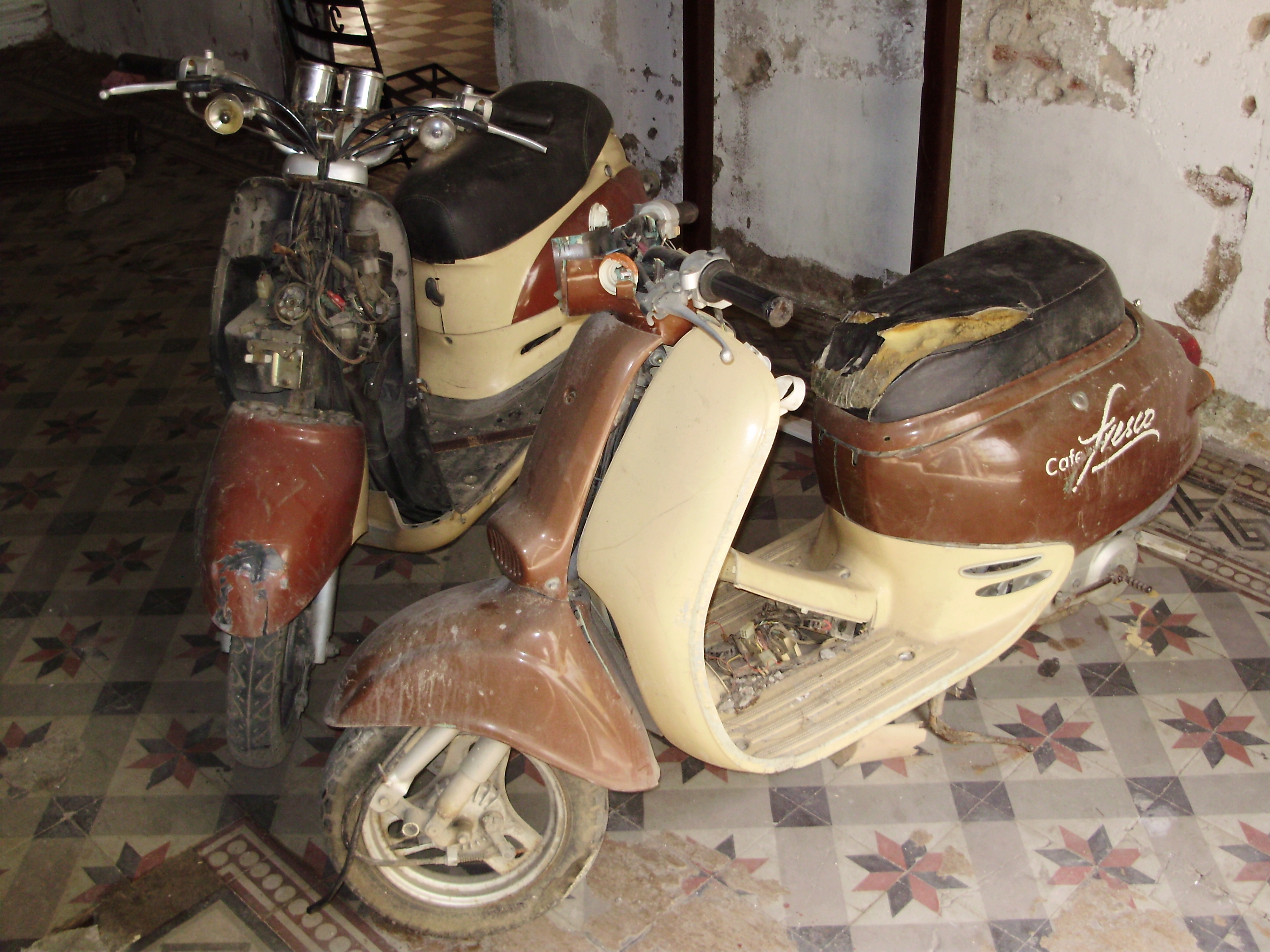 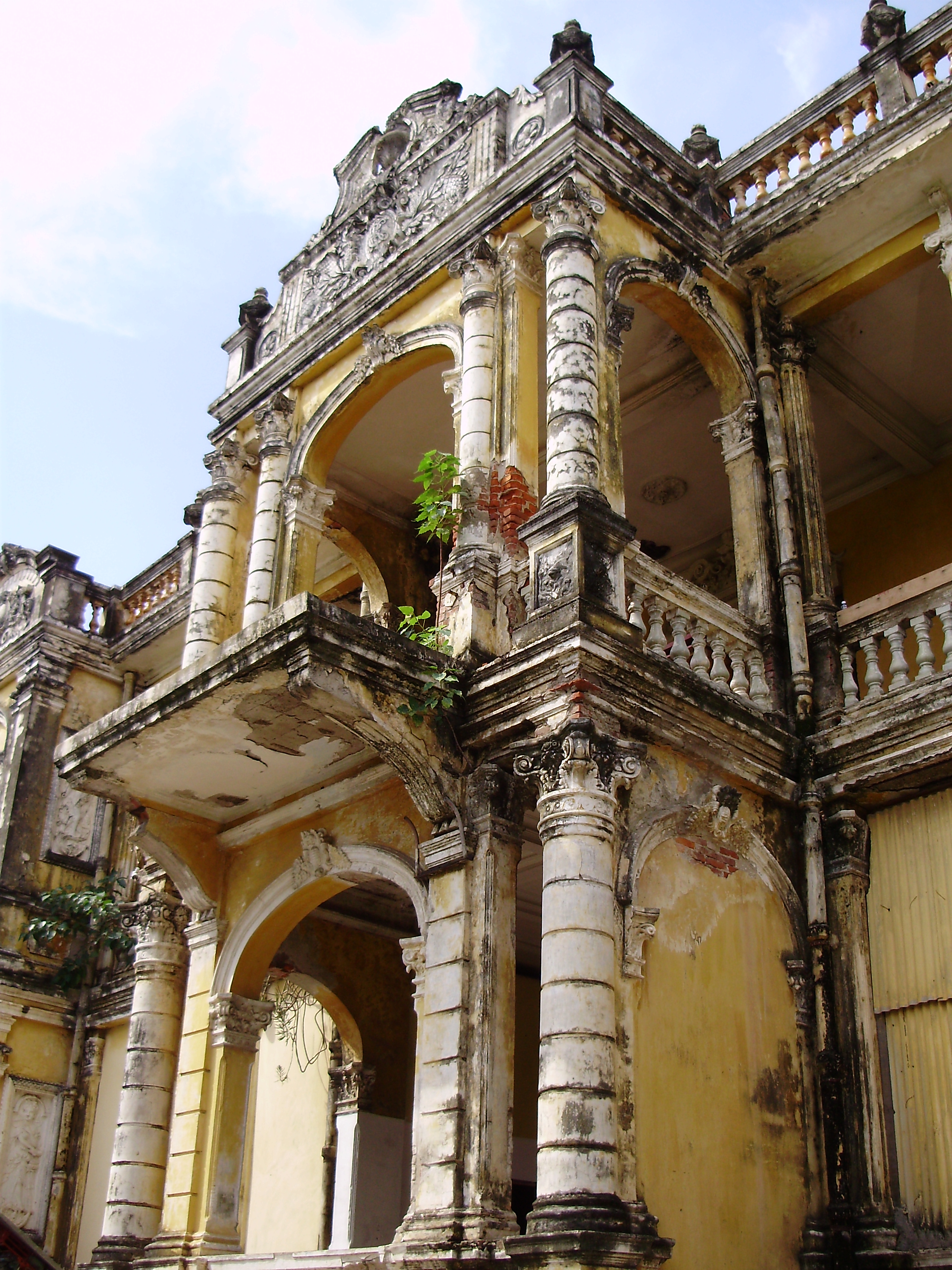 That building is going to look fantastic when it's finished.
Top

Who owns that joint now?
she was quite pretty and looked older
she knew only what had been told her
Top

....The Mansion FCC – owned by FCC since 2009 – is evidence of the capital’s pre-war glory. Built in 1910 by a wealthy Cambodian trader, the building has an intriguing history.

I think the new owners are Thai, they also have the one in siem reap and that is apparently open. I have a friend in Europe who knows the Thais and was offered the job managing fcc in PP but the refurb is taking longet than anticipated, but that was six months ago so ....
Top

I recall the FCC group paid a million for the villa and then found out they didn’t own it.
I always liked the FCC despite its drawbacks. It was a lovely building and with the old photos had some atmosphere as well as a great view from both sides. I remember some good concerts there.
Anthony died recently in NZ, wasn’t he one of the original partners?
I remember reading that the second level of the building was added to an ordinary shophouse much later so the thing was pretty faux for a long time. Inspired choice of name by the owners back in the day. It worked a treat.
Top

simple search;
no Thai's,
someone named anthony fcc is listed as the director of IAL on Linkedin

After more than a decade of expansion, the two main investors in the parent company of Phnom Penh’s storied Foreign Correspondents’ Club will restructure or even end their partnership as the company’s finances suffer under burdensome real estate debt arising from the purchases of high-value property in Cambodia, one of the investors said yesterday.

The FCC, with its panoramic views of the Tonle Sap and Mekong rivers, opened in 1993 near the end of the Untac era and has long held a place as a key tourist must-see and resident expatriate staple. Its success spawned ventures by the FCC’s owner, Indochina Assets Limited, which now operates the Cafe Fresco chain, the Spanish tapas restaurant Pacharan, the Quay Hotel, FCC Angkor in Siem Reap, and the Visaya Spa & Pool also in Siem Reap. In turn, Indochina Assets owns Food and Beverage Solutions Co Ltd, which manages their small businesses empire in Cambodia.

While one of the two main investors, FABS chairman Mark Ashall, could not be reached for comment, Indochina Assets Chairman Steve Haywood said by telephone yesterday that acrimony has arisen among investors due to the debts from the $2.2 million purchase of the French colonial era building dubbed “the Mansion” on Sothearos Boulevard, in 2007, as well as a property adjacent to FCC Angkor in Siem Reap.

....
Mr Haywood founded Indochina Assets and opened the FCC in its colonial-era building in 1993 as Cambodia opened up to the outside world and as visitors to the country reached only little more than 100,000 people per year, about 5 percent of 2009’s foreign arrivals. Mr Ashall joined Indochina Assets in the mid-90s and now the company has more than 40 shareholders, many from Hong Kong, according to Mr Haywood.

As an early investor in Cambodia, Indochina Assets also purchased much of its property, when real estate was a fraction of today’s costs. The group went on to buy several other properties in the first half of the last decade, opening FCC Angkor in 2002. They also opened the restaurant and bar “50 th Street” in Rangoon, Burma, but that is no longer part of their assets.

Still, the company’s purchase of the much-envied Mansion building in 2007 has borne little fruit and the dilapidated building, once owned by Prince Norodom Ranariddh, has been the location of occasional parties, photo and art exhibitions but little else.

https://english.cambodiadaily.com/news/ ... ays-97773/
In a nation run by swine, all pigs are upward-mobile and the rest of us are fucked until we can put our acts together: not necessarily to win, but mainly to keep from losing completely. HST
Top
Post Reply Previous topicNext topic
26 posts