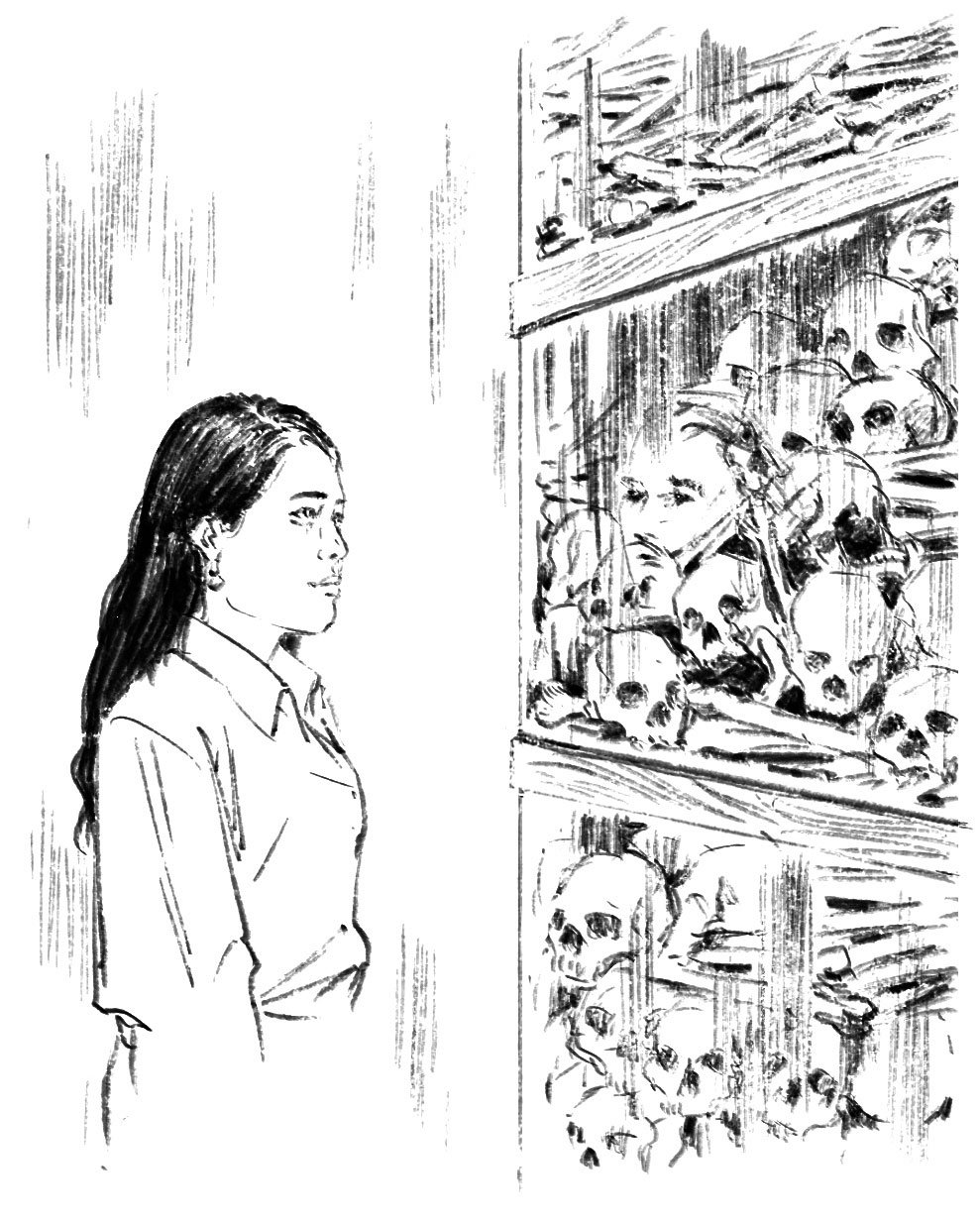 While criticising the court as “a farce” — he even accused the French judge Jean-Marc Lavergne of being the “ultimate combination of bias, incompetence and dumbness” — he was also happy to accept a monthly salary of tens of thousands of US dollars.

March is one of the hottest months in Cambodia. The sun was blazing down on Phnom Penh as my plane descended, the cabin jolting as the wheels hit the tarmac. I was soon to start a four-month internship with the prosecution at the Khmer Rouge Tribunal, formally known as the Extraordinary Chambers in the Courts of Cambodia. The ECCC was set up as a hybrid court — a mix of Cambodian and international — to try the senior leaders of the Khmer Rouge regime, which lasted from April 1975 to January 1979.

When my time as an intern was up, I became a court monitor for Northwestern University’s Cambodia Tribunal Monitor, when that ended I joined the Phnom Penh Post, and when that paper was sold off to the current owner in 2018, I started freelancing. Through each of these jobs I saw the tribunal through a different lens. Ironically, each added a layer of opacity. Along the way, my position on the question everyone asks about tribunal — whether it was worth it — has also changed. Where I once had been certain that the court was, despite its many flaws, worth it, now I’m not so sure.

After the hearing that day, a lawyer invited me to a private meeting with some victims (“civil parties”, in court parlance) of the Khmer Rouge atrocities. Present was the woman who had just testified about her rape and forced marriage. In her testimony, she also mentioned having had to sing revolutionary songs in front of Nuon Chea, also known as Brother Number Two in the Khmer Rouge hierarchy. Standing in a grey room filled with plain tables and a dozen chairs, she sang Red Sun Song. I didn’t understand the lyrics, but it didn’t matter. Everyone was deeply moved. It was an important moment. And it felt right.

full.https://mekongreview.com/facing-the-truth/
The idea that seeing the world is going from place to place to look at obvious things is an illusion natural to dull minds.
Top

Re: Facing the truth

Kung-fu Hillbilly wrote: ↑Wed Jan 29, 2020 7:53 pm the national prosecutor and judges seem to toe the line of the prime minister, HE, in opposing additional trials. This puts a significant dent in the reputation of the court.

i'd say
i believe khmer judge delivered a completely different summary to the international one recently
pretty much unheard of
.