Checking for Adams Apples: 3 Games of Pool against a Cambodian Prostitute

Checking for Adams Apples: 3 Games of Pool against a Cambodian Prostitute 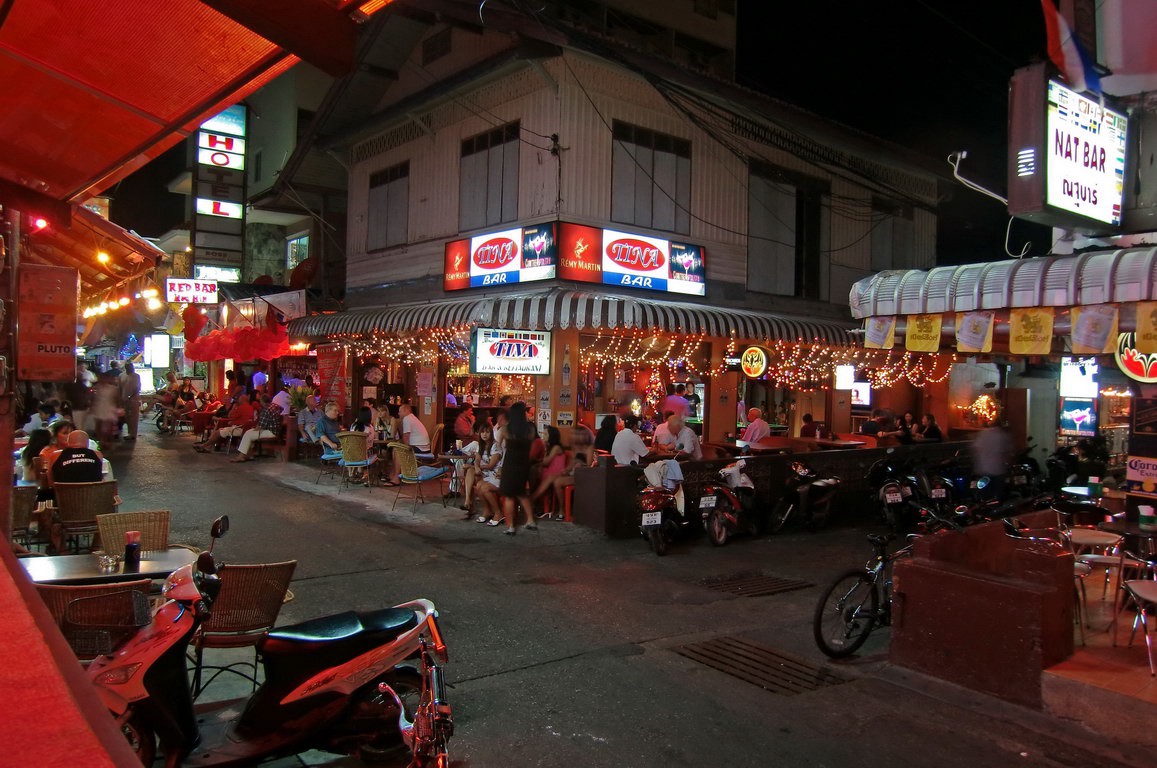 By Ryan A Trevors, MPA

Unsure how the night actually ended, I reached for my pocket to realize I wasn't wearing pants. I became increasingly concerned with the circumstances in which they came off.

“Do you have?” I said, pointing at my tattoos, then back at her. She immediately lifted up her dress revealing teal g-string panties and a butterfly tattoo on her lower back. It was in this moment that I realized that she might be a working girl, ..

Pak explained that she was actually from a small village in Cambodia, right on the border of Thailand. She emigrated for work so that she could send money to her family. When she confirmed that she worked in this bar, I was initially surprised, then disappointed that her interest in me was strictly professional,..

Yet here I was, a respectable guy, about to shoot pool with a woman who was likely a prostitute, and yet I didn't feel like a dirtbag. I didn't feel like a bad person. I was just a young man in a bar with a young woman. I wrestled around inside this moral gray area as I took another drink. She slid me the chalk while she racked.

I was in the mood for dancing, and I could hear a distinct dance beat coming from the club across the Soi. While we tried to play our third game I pulled out my cell phone/translator and typed “Dance with me”.

Despite my complex moral dilemma I thoroughly enjoyed her company. The idea of buying sex filled me with discomfort and disgust when reading the Greg Anthony story, but I realized that it might only be disgusting from an American perspective; from a culture and economy where there are so many alternatives to prostitution.

full
The idea that seeing the world is going from place to place to look at obvious things is an illusion natural to dull minds.
Top

Re: Checking for Adams Apples: 3 Games of Pool against a Cambodian Prostitute

Written by
Ryan A Trevors, MPA
Sharing my capacity to build capacity with the leaders of the next generation, in pursuit of a sustainable, self-actualized humanity.

Evidently Researching for his Doctorate in Guilt Led Mongering
Top

Re: Checking for Adams Apples: 3 Games of Pool against a Cambodian Prostitute

"The idea of buying sex filled me with discomfort" !! Me too at 38 Baht to the pound,